Captain Robert Falcon Scott was a famous British explorer who died during his South Pole expedition. Scott was also a scientist and the samples he collected in the early 1900s are still useful to scientists today.

Captain Robert Falcon Scott was the famous British explorer who was beaten to the South Pole by Roald Amundsen, and died a lonely death on the ice. But few people realise that Scott and his men were also in Antarctica to do science.

The Discovery expedition had both scientific and exploration goals. A base hut was built at Hut Point on Ross Island. An attempt was made to reach the South Pole. Scott, Ernest Shackleton and Edward Wilson reached a latitude of 82° south, about 850 km from the pole. On the difficult return journey Shackleton became ill and left the expedition.

In the second year another journey to the pole led to the discovery of the Polar Plateau. 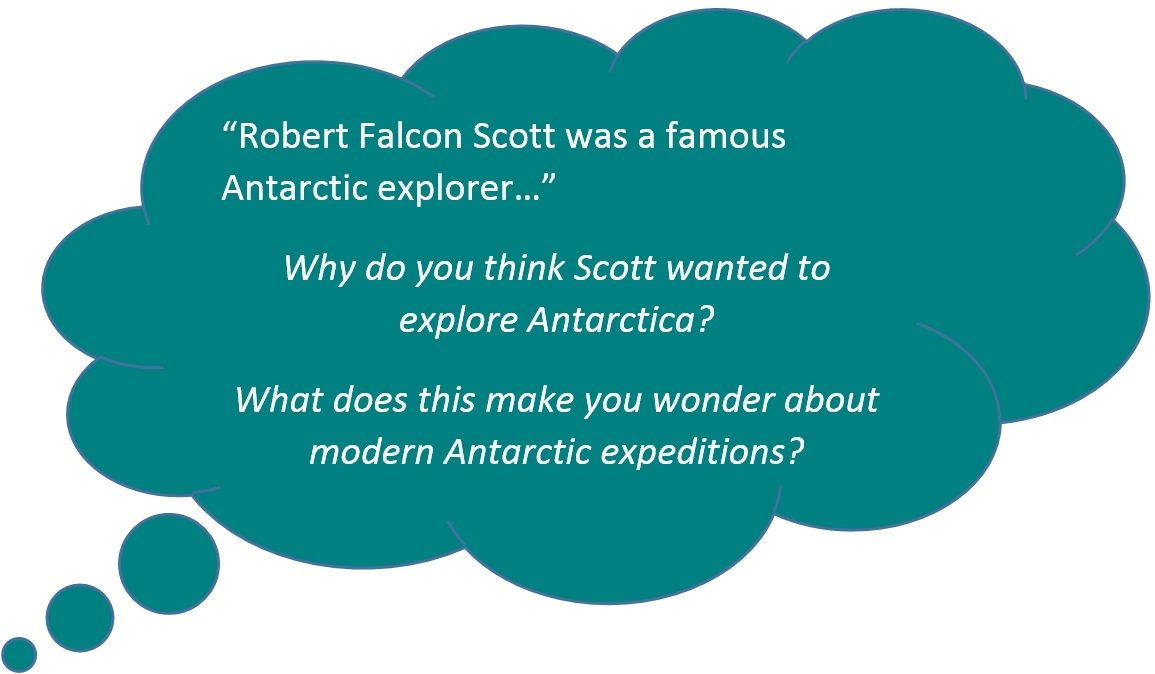 The Terra Nova Expedition was the largest ever research mission to the pole. A team of 12 scientists including two biologists, three geologists and a meteorologist were part of the team. Another hut was built at Cape Evans.

They studied Antarctic wildlife on land and in the sea. They surveyed new terrain, examined the geology and studied the formation of glaciers and land surfaces. They made observations of magnetism and atmospheric electricity, and recorded weather data in many locations.

At this time, there were still many unanswered questions about Antarctica, and the information accumulated by the expedition’s scientists would help to answer them.

The team collected specimens from 2,109 different animals. Of these, 401 were new to science. They even collected samples from the sea floor at a depth of half a kilometre using trawls. They also collected rock samples, penguin eggs and plant fossils.

One of the most important discoveries was a fossilised fern-like plant which was known to grow in India, Africa, New Zealand and Australia. It suggested that the climate 250 million years ago had been mild enough for trees to grow.

This discovery, along with other evidence gathered by Scott's team, was a hint that India, Africa, New Zealand, Australia and Antarctica had in the distant past all been part of one "supercontinent" known as Gondwanaland.

Scott's team also collected the first thorough set of weather data for the Antarctic, which has served as a baseline to track changes in weather patterns ever since.

Three members of the team travelled for five weeks in winter to study an Emperor penguin colony come on to land and lay their eggs. In temperatures as low as minus 60 degrees Celsius the team overcame intense hardship all in the name of science.

Scott and four others made it to the South Pole only to find that Roald Amundsen’s team had beaten them. All five perished from cold and starvation on the return journey. Despite the tragic end to the expedition Scott’s team will always be remembered, not only for their bravery but also for their contribution to science. 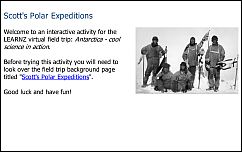 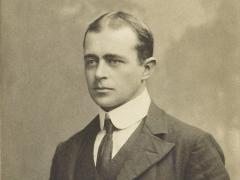 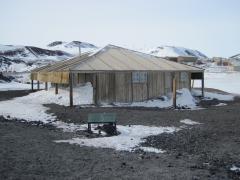 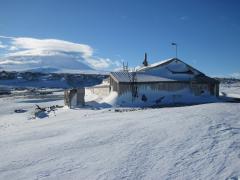 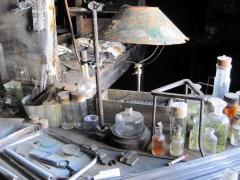 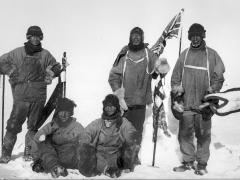