Earthquakes happen every day in New Zealand. Most are too small to be noticed, but between 150 and 200 are big enough to be felt each year. The Canterbury earthquakes and 2013 Cook Strait earthquakes have proved that there is the potential for large earthquakes at any time. Parts of New Zealand are also at risk from active volcanoes, landslides and tsunami. All New Zealanders need to be prepared for natural disasters so loss can be reduced.

EQC not only provides insurance. Research and public education are also core functions of EQC. As part of their research programme EQC funds and supports a range of initiatives including Geonet which monitors seismic activity nationwide and conducts research about natural disasters. EQC also conducts a lot of research into natural disaster damage and methods of preventing and reducing it.

EQC’s public education programme informs people living in New Zealand how to prevent and reduce damage caused by natural disasters; you may have seen the television advertisements about reducing earthquake damage. This includes explaining how to make homes 'quake safe' and how to reduce the potential for damage from events such as volcanic eruptions and landslides. 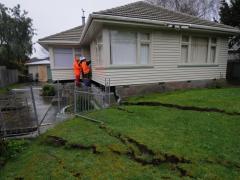 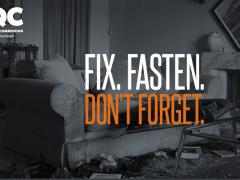 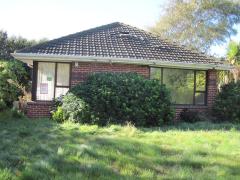