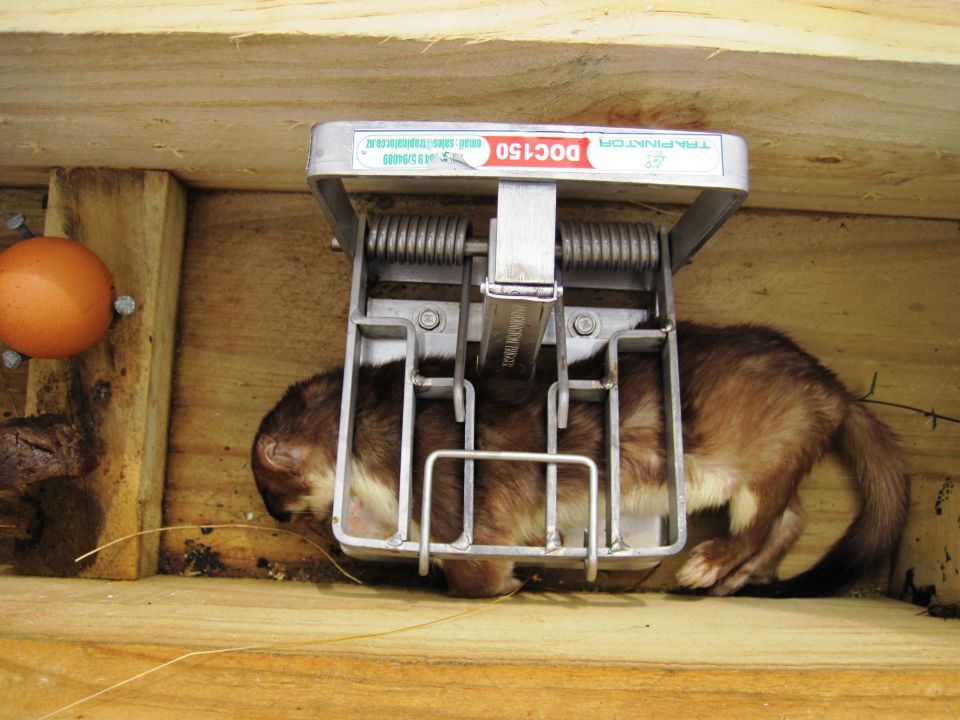 To restore biodiversity, you may need to first remove, or control introduced species that can harm native species.

Why are some animals a pest?

Aotearoa New Zealand has been geographically separated from other land masses for over 80 million years. Throughout this time our native wildlife and plants learned to live without land mammals. The only mammals living here during that time were bats.

When people arrived, they also brought in land mammals. Sometimes this was intentional (for example, rabbits) and sometimes accidental (for example, ship rats). These animals took a serious toll on the survival of our native plants, birds, reptiles and invertebrates. New Zealand’s special biodiversity was unable to deal with the threat. In many parts of the country these introduced animals are now pests.

What do animal pests do?

Pests such as possums, rats, feral cats and stoats compete with our native birdlife for food and habitat. They can eat the eggs and young and attack the adults. They are also a major cause of decline for many other species, including reptiles and invertebrates. These animals are often called predators.

Larger pests such as goats and deer cause damage to native forests by feeding on forest plants, trees and seedlings. Forests can’t regenerate when these young seedlings are eaten. Pigs stop forest growth by digging up the forest floor in search of grubs and roots.

Find out more about the different animal pests in New Zealand. 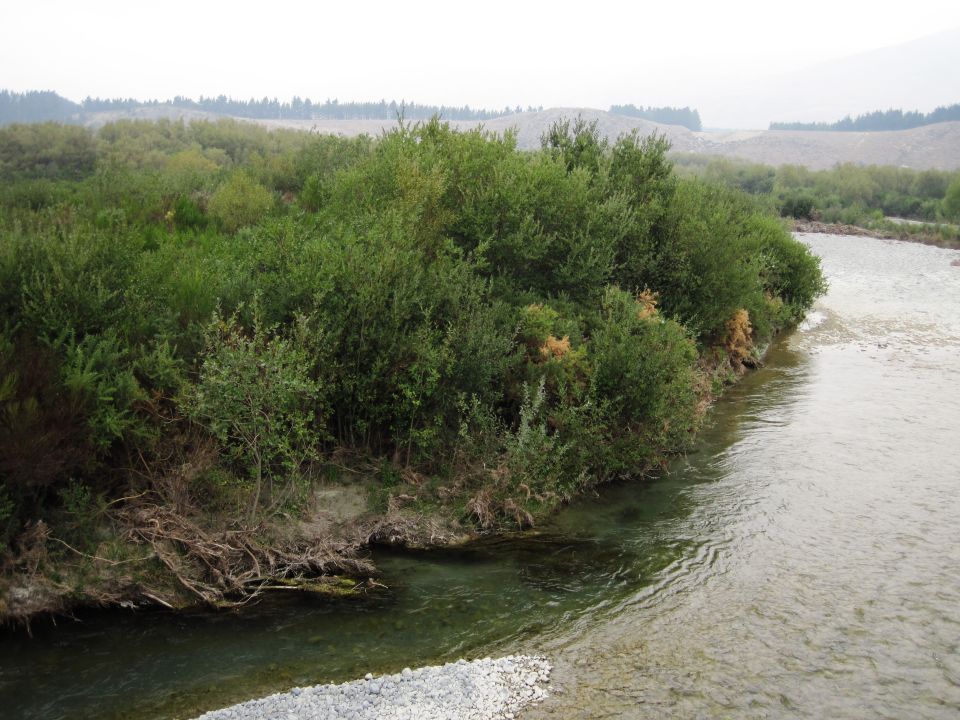 There are now more introduced plant species growing wild in Aotearoa than native plant species. Only a handful of weed species have ever been eradicated from Aotearoa. Weeds threaten the long-term survival of some native animals by:

Weeds threaten our natural ecosystems. They displace native vegetation and lead to modified ecosystems that are not good habitat for native species.

Where do weeds come from?

Most of New Zealand’s weeds were brought in to Aotearoa as garden plants. There are over 24,000 introduced plants growing in gardens and nurseries in Aotearoa. A rough rule of thumb is that 10% of these will naturalise (establish in the wild), and 10% of these will become serious pests.

Most of the spread of weeds in New Zealand is because of people. They bring in new plants that spread and dump garden waste in bush reserves.

People can have a large impact on the environment. Before people arrived in Aotearoa, the land was covered in bush. But three-quarters of it has been burned or cut down. Over 90 percent of New Zealand’s wetlands have been drained or filled. Many of our lakes and rivers now have poor water quality. Our activities have reduced the level of biodiversity in Aotearoa. 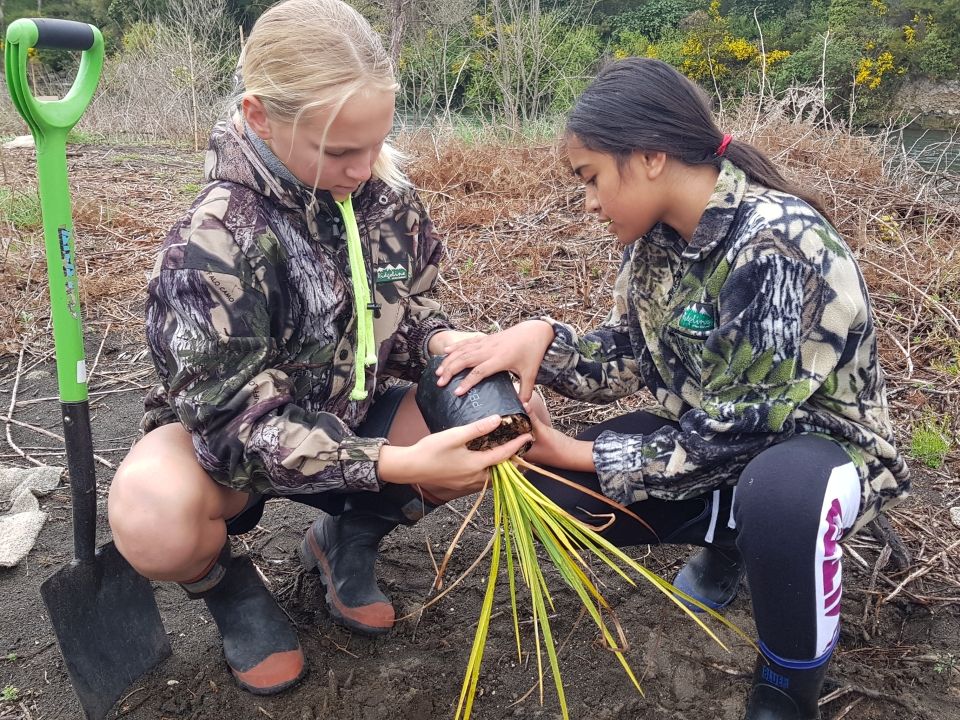 How is biodiversity restored?

To restore biodiversity to an area we need to restore the whole ecosystem. This might mean limiting human activity, improving water quality in rivers, minimising soil loss, planting native plants and removing weeds and pest animals.

Restoration is about helping something that has been damaged, degraded, or destroyed. Restoring biodiversity means assisting damaged or destroyed ecosystems. It usually involves bringing back lost species that are found naturally in the area. That is why it is important to identify what naturally lives in the area you want to restore.

Ideally, bush areas will regenerate naturally from falling seeds, or those carried in by wind or birds. But sometimes nature may need a helping hand through active restoration planting and seeding. Collecting seeds close to where they will be planted is called eco-sourcing. Eco-sourced plants will be suited to local conditions and more likely to survive.