There are many issues which threaten New Zealand’s marine environment. People everywhere can help with these issues.

Climate change is increasing the temperature and acidity of our oceans. This will change marine food webs, habitats, and ecosystems.

Overfishing happens when people catch too many fish and their numbers get low. Commercial fishing and recreational fishing have had a big impact on our fish stocks. Fishing technologies are making more fish available to more people. They are also helping us to fish in a more sustainable way. 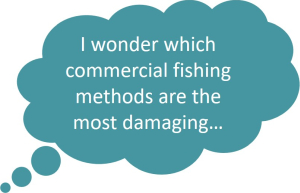 Pollution can come in many forms. For example:

These can all cause problems for animals living on the coast and in the ocean. Anything that ends up in a stream or drain can become a problem when it washes out to sea. 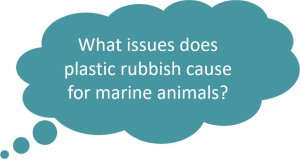 Sediments are fine, mud-like substances in water. They are natural products of erosion. But too much sediment is bad for marine animals. It can also change their habitat.

Marine pests are unwanted living things in the marine environment. Pests on boats and other equipment can spread in areas such as harbours and estuaries.

Dogs and other introduced predators

Lack of protection of marine environments

New Zealand has rules, laws and other tools for protecting its marine environment. New Zealand's total marine area is over 4 million square kilometres. But the area of marine reserves is very small.

There are rules for size and catch numbers for each type of fish. But not everyone follows these rules. This can reduce fish numbers. 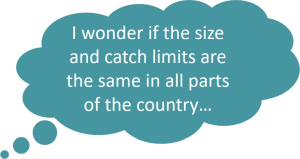 Disturbing the shore: vehicles on beaches

Vehicles can damage coastal plants and animals. Shorebirds breed in sand dunes and some nest on the beach. Their eggs can be well camouflaged and difficult to see. For this reason, many shorebird numbers are going down. Vehicles can also be dangerous to people on beaches and can damage shellfish beds. 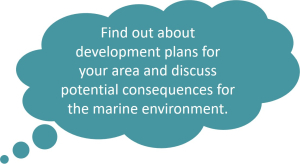 Check out Issues for Marine Environments from DOC's Protecting our Marine World education resource for activities to do before and after the field trip. 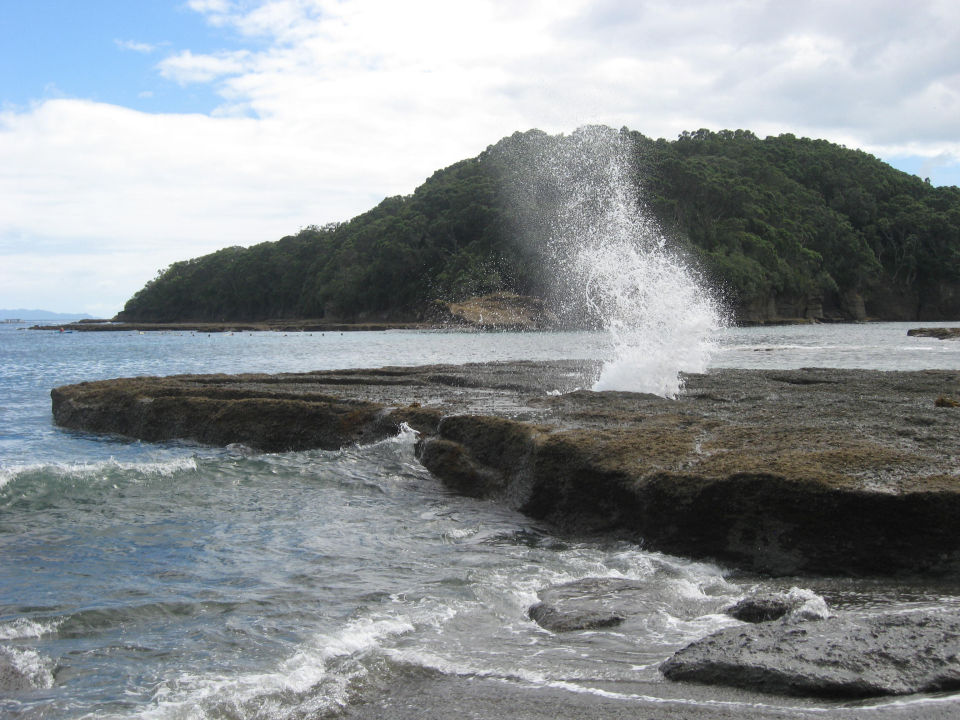 Climate change is increasing the temperature and acidity of our oceans. These changes will alter marine food webs, habitats, and ecosystems. Image: Andrew Penny, LEARNZ. 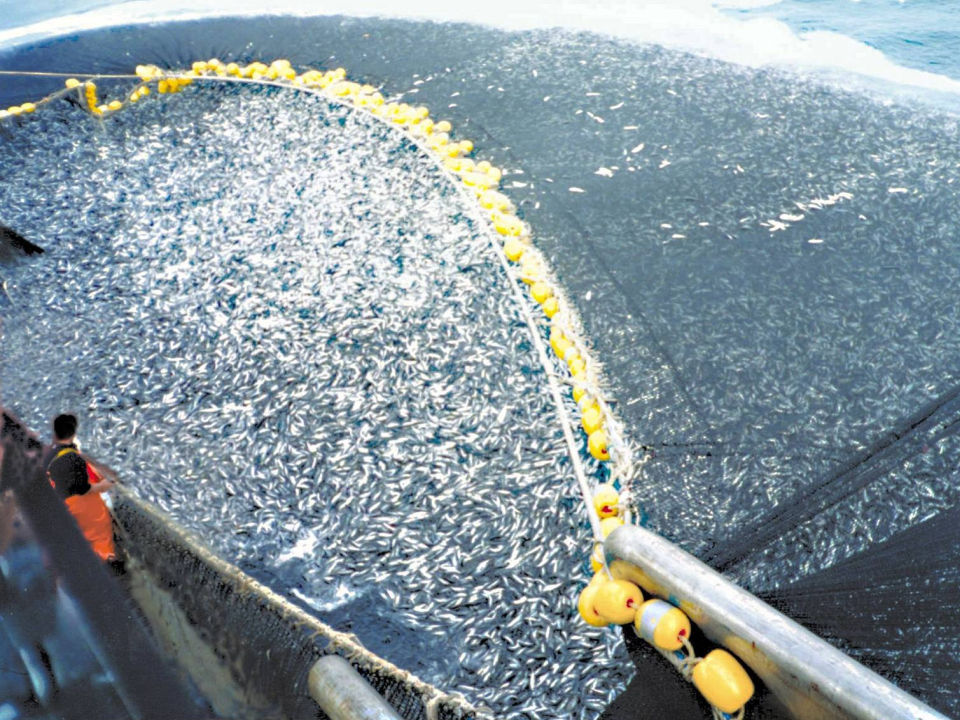 Commercial and recreational fishing have had an big impact on ocean ecosystems over the last 100 years. Do you know what your catch limits are? Image: Creative Commons. 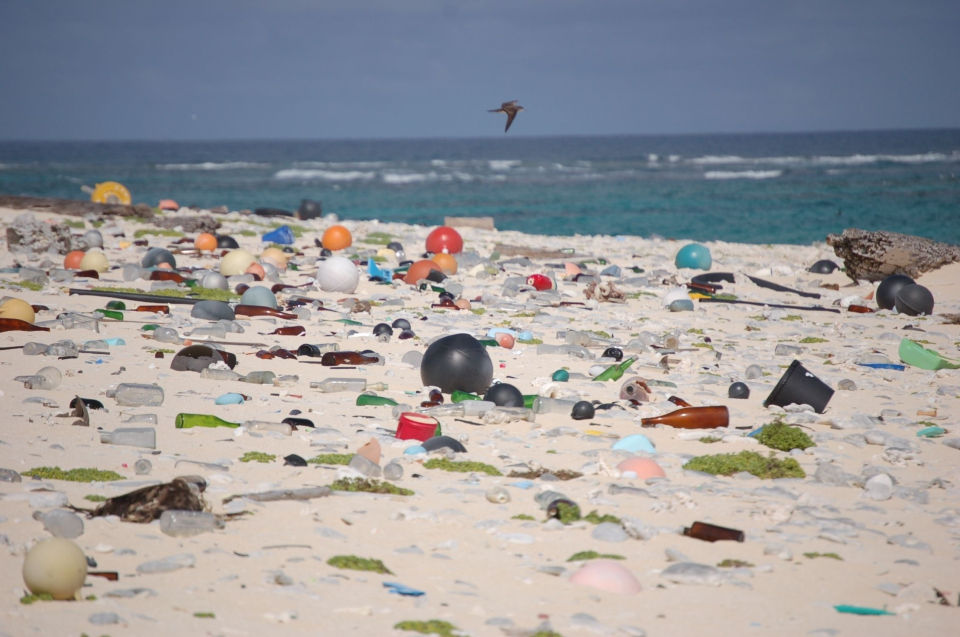 Pollution comes in many forms. It can cause problems for animals living on the coast and in the ocean. Image: Creative Commons. 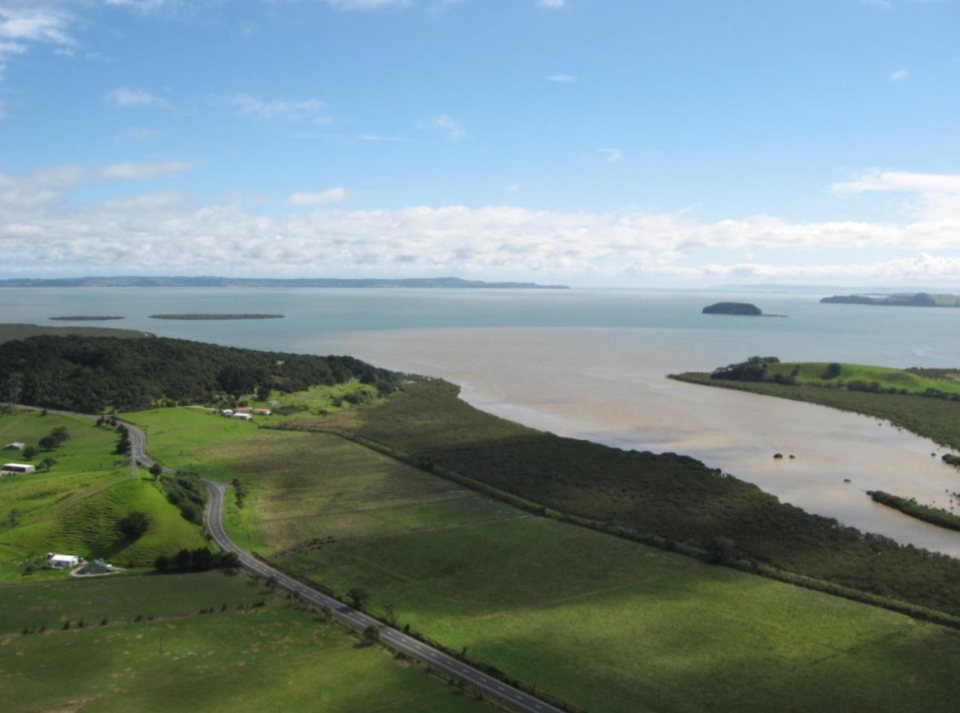 Too much sediment is harmful to many marine animals and creates long-term changes in the habitat. Where does sediment come from? Image: NIWA. 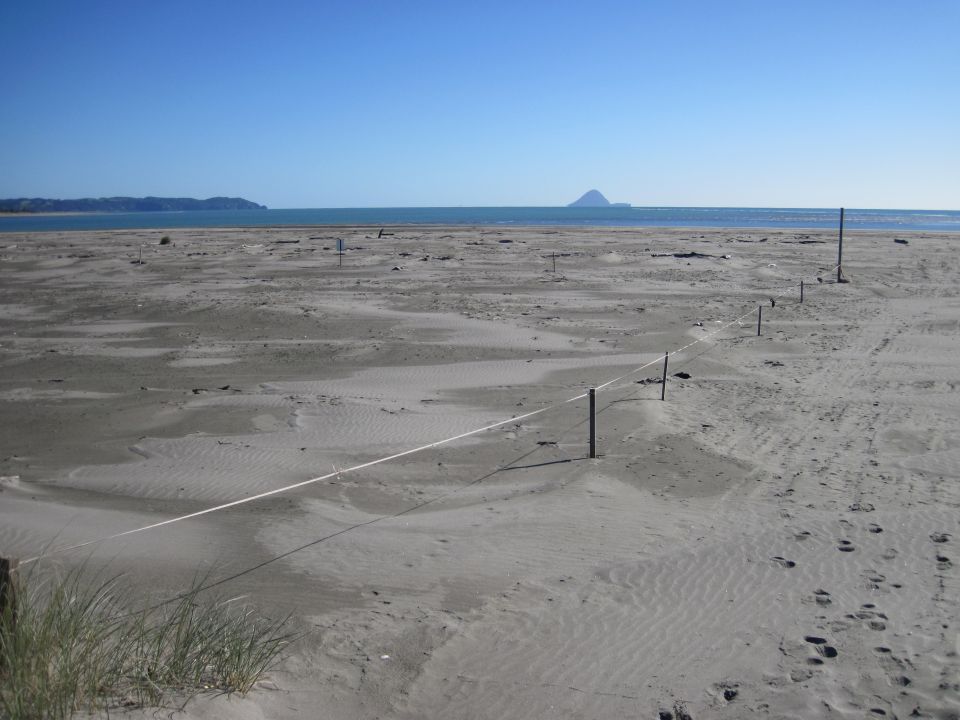 Shorebirds breed in sand dunes and some nest on the beach. Here you can see part of a beach fenced off to protect nesting birds. What might disturb these nesting birds? Image: Andrew Penny, LEARNZ. 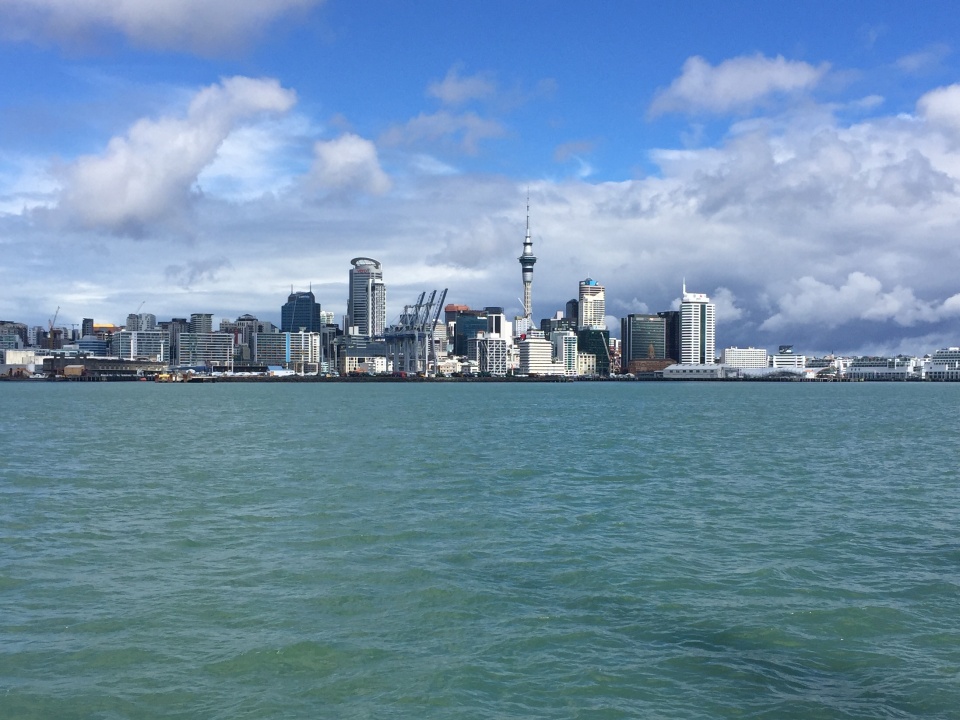 Housing and land development near the coast are increasing. This is a threat to marine environments. Image: Shelley Hersey, LEARNZ.