The main use of Aotearoa New Zealand’s rail network is to move freight.

New Zealand's rail network now links 50 towns and cities. Trains move about 16% of New Zealand's total freight. That equates to around 18 million tonnes of freight each year. Inter-island ferries connect the 4,128km track of both the North and South Islands. 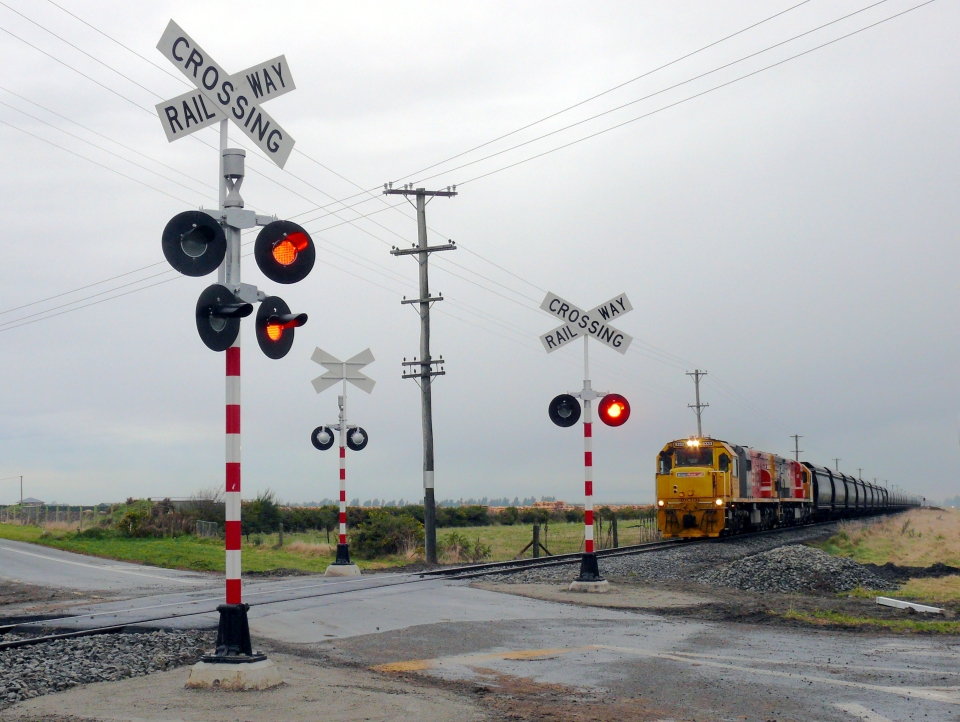 Why isn’t more of our freight transported by rail?

Until the 1980s, government rules meant only rail could carry freight. Since this time trucks have become more popular. Trucks can take freight directly from one place to another and take less time than trains.

Sometimes trucks need to take freight from trains to get it where it needs to go.

New Zealand’s rail often has low speed limits because of the terrain. This makes trains slower than road vehicles.

Trains need to be loaded carefully so the weight is balanced, and wagons do not derail on steep corners. 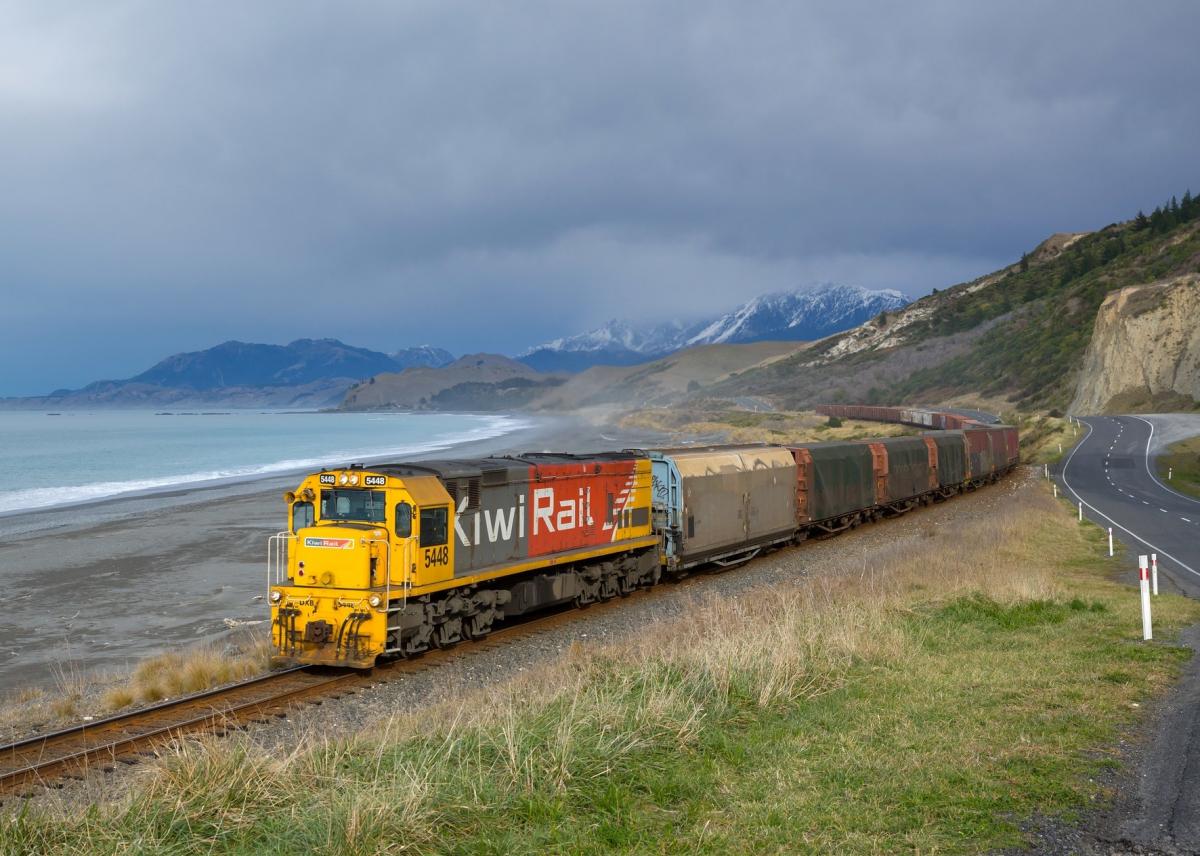 Although road truck size has increased, replacing the need for some freight trains, they are still able to carry more than trucks. New loading and braking technology will help trains to carry more wagons with more weight in the future. 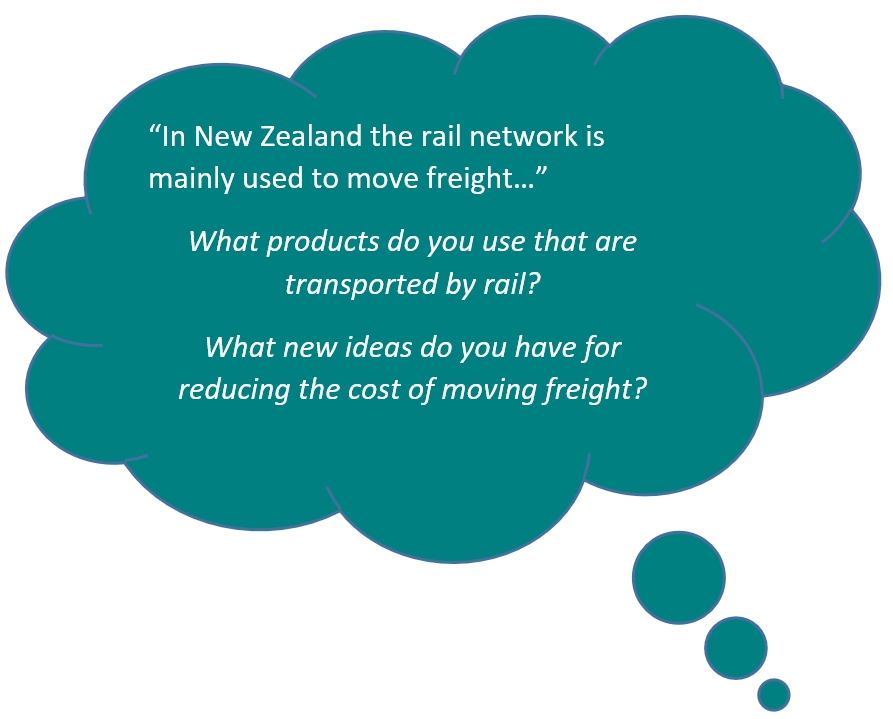 Ready for a quiz? Try the Moving Freight interactive activity.

Natural events such as earthquakes, floods and landslides can damage railway lines and roads. The 2016 Kaikōura earthquake damaged State Highway 1 and the rail link between Christchurch and Picton. There were 60 sites along this line needing major repairs. Some tunnels and bridges were damaged. Local communities struggled to keep going while cut off from the rest of the country. The rail link and highway were rebuilt. This event showed how important rail and road connections are.

Storms closed the rail link between Napier and Gisborne in 2012. The line was repaired and reopened between Napier and Wairoa in 2019. This line will transport logs from forest blocks. Moving logs by train could take up to 5,714 trucks a year off the road. It will also reduce carbon emissions by nearly 1300 tonnes.

If you could build a new railway line where would it be and why?

Next »
The Future of Transport