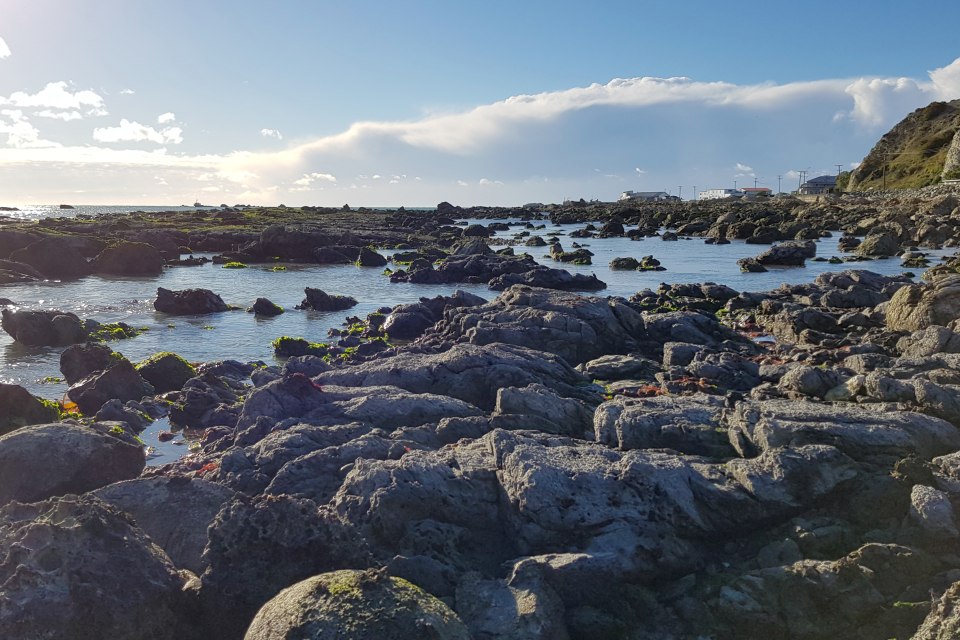 Kaitiakitanga o te Moana means to be a guardian of the sea. Māori have a long and rich history with the sea.

It is said that, on a fishing expedition with his brothers, Māui-tikitiki-a-Taranga used the magical jawbone of his grandmother as a hook to fish up the North Island. The North Island is known in Māori as Te Ika Nui a Māui – the great fish of Māui.

If you look at a map you can make out the shape of a large stingray – with Wellington being the head, Taranaki as one fin, Te Tairawhiti or the east coast as the other, and Te Taitokerau or Northland as the long tail.

After Māui, Kupe came to Aotearoa. He too was a fisherman who came across Aotearoa while chasing a giant octopus named “Te Wheke o Muturangi”. More people arrived from the ancestral homelands of Hawaiki on a series of large waka or canoe.

Today many iwi/tribes of Aotearoa trace their ancestry back to one of these great waka.

For hundreds of years the ocean has given Māori food and tools, as well as great places to live, swim and play. Māori respect the ocean and often call it Tangaroa, meaning god of the sea.

Before ocean voyages or before fishing it is common for Māori to recite karakia to ask for protection from Tangaroa and offer thanks while they carry out these tasks.

As well as great voyages, Tangaroa played an important part in the lives of early Māori. When Pakeha began arriving in New Zealand they often said how skilful the Māori people were at fishing and diving for food. Fish was one of the main sources of protein for Māori.

Apart from food, Tangaroa also provided many other things that were used in day to day living. Shark and whale oil was used to preserve birds in hue (or gourds), whale bones were used to make weapons and jewellery, and shells from the paua were used on carved whare tipuna (or meeting houses). 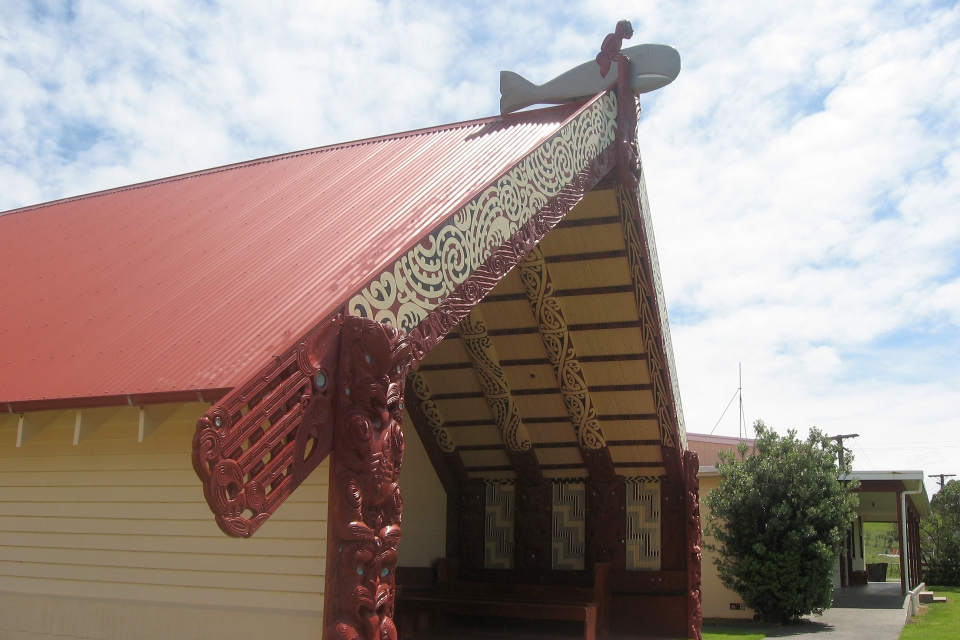 Māori people believe that the sea is a Taonga Tuku iho – a treasure that has been passed down from past generations. By looking after this treasure, the ocean will keep providing for the future. 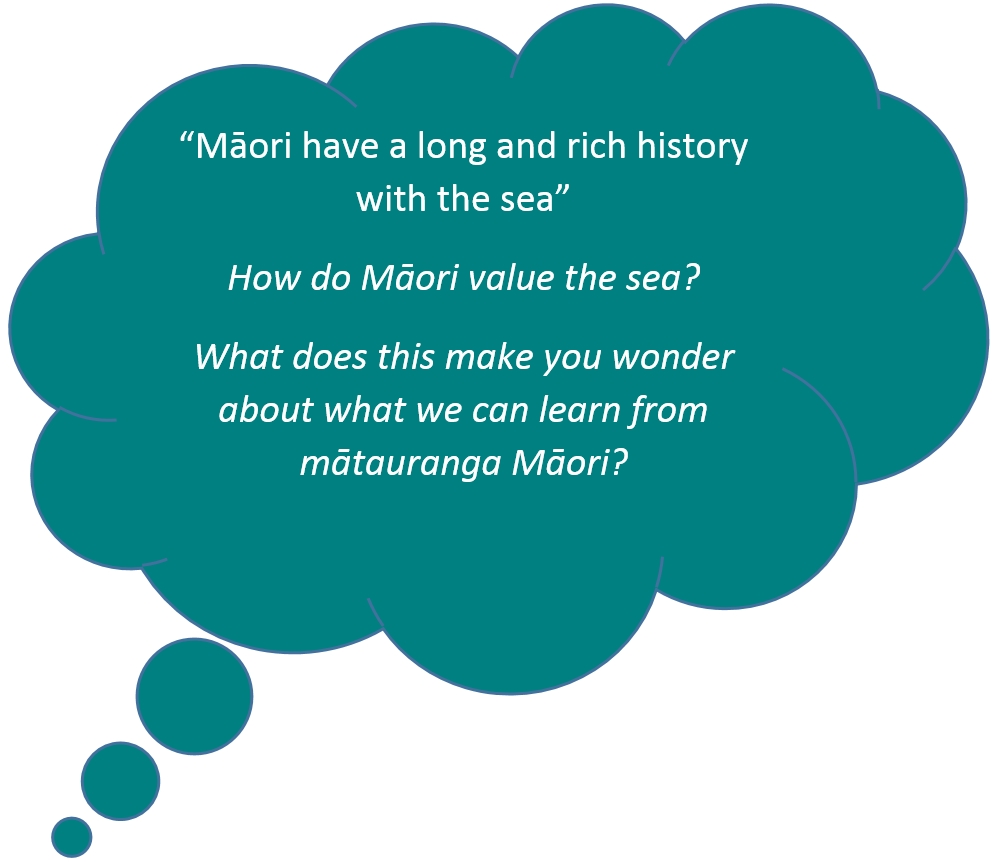 Tikanga makes sure that there is always a lot of food in the ocean and on land. For example, releasing the first catch of the day as a gift to Tangaroa.

Rāhui is a ban on gathering kaimoana/seafood to make sure numbers don't drop too much. For example, when a fishing or shellfish gathering area was being over-used, a Rāhui could be placed over that area until the fish or shellfish numbers increased.