Building of the underpass has been completed and the tunnel is now open. Work on the National War Memorial Park is underway.

The tunnel opened to traffic a month early. The first cars drove into the tunnel late on Sunday, 28 September 2014. The day before about 10,000 people walked through the tunnel during an open day.

It is called the Arras Tunnel. The name comes from a French town where the New Zealand Tunnelling Company served from November 1916 during the First World War. The tunnel is lined with poppies to sybolise New Zealanders who lost their lives during this war.

Building of the memorials, open spaces and walkways, which will be the Memorial Park, has started. The park will be open in time for Anzac Day 2015.

You can read more about the New Zealand tunnelling operations near Arras, France during the First World War: 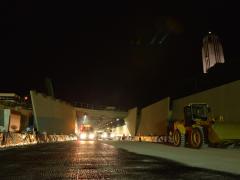 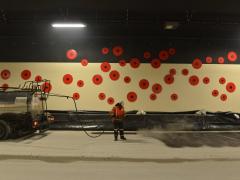 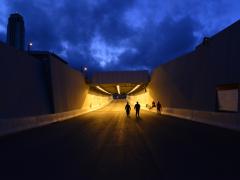 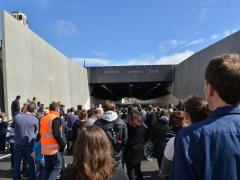 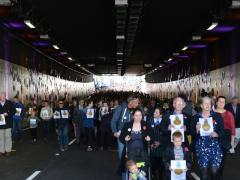 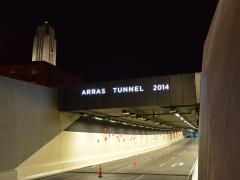 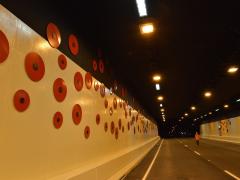 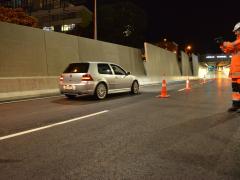