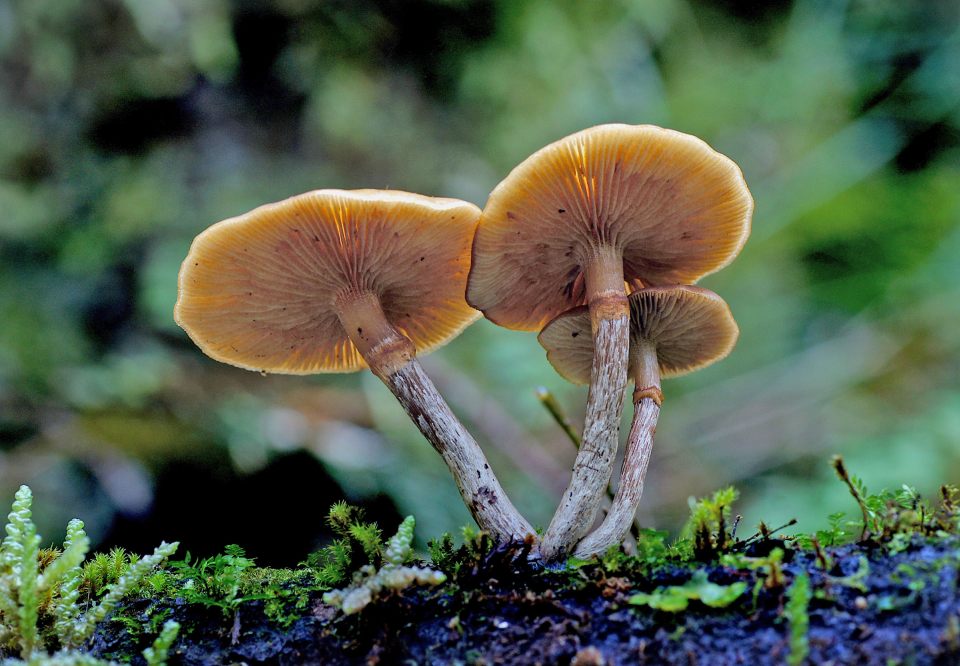 Even though we can’t always see fungi and bacteria they are essential to life on Earth.

Some groups of fungi and bacteria cause diseases in plants and animals.

About half of the species of fungi in Aotearoa are endemic. Some, like the pukatea bracket fungus, are endangered.

Fungi are not plants or animals. They form a separate kingdom. This kingdom includes:

Fungi are mainly made of chitin, which also forms the shells of insects.

Where do fungi live?

Fungi live in most places. Many live underground and some live on dead wood. Other types grow on food or in animals, including people.

How do fungi live?

Unlike plants, fungi can't make their own food. They get food by breaking down things such as plant roots, leaves and wood. Most plants have fungi growing on their roots. Fungi help the plant roots take up water and nutrients, while the fungi get food. 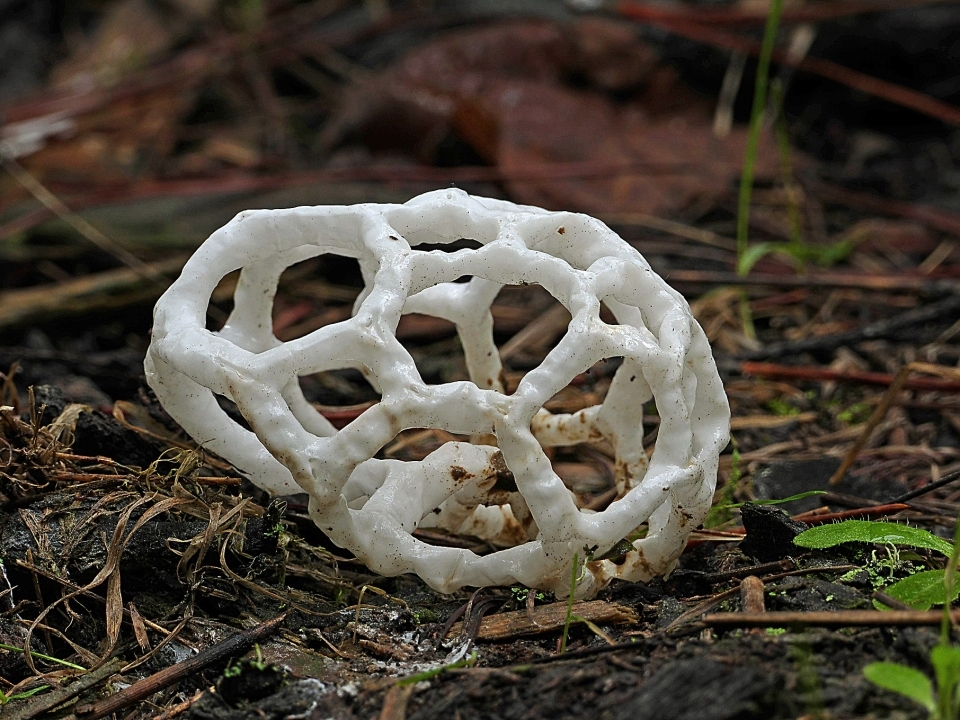 Mushrooms and puffballs are the fruiting bodies of fungi. They make thousands of tiny spores that are spread by wind, raindrops or animals. When a spore lands, it may grow to form a new fungus.

Many fungi are important because they break down dead material.

Māori used the pukurau puffball as a painkiller, and for burns. They used another species as a fire lighter. You can eat some mushrooms – but others can kill you.

You need a microscope to see bacteria. Bacteria are made up of a single cell. They are believed to be one of the first types of life to exist on Earth.

Bacteria have different shapes including spheres, rods, and spirals. 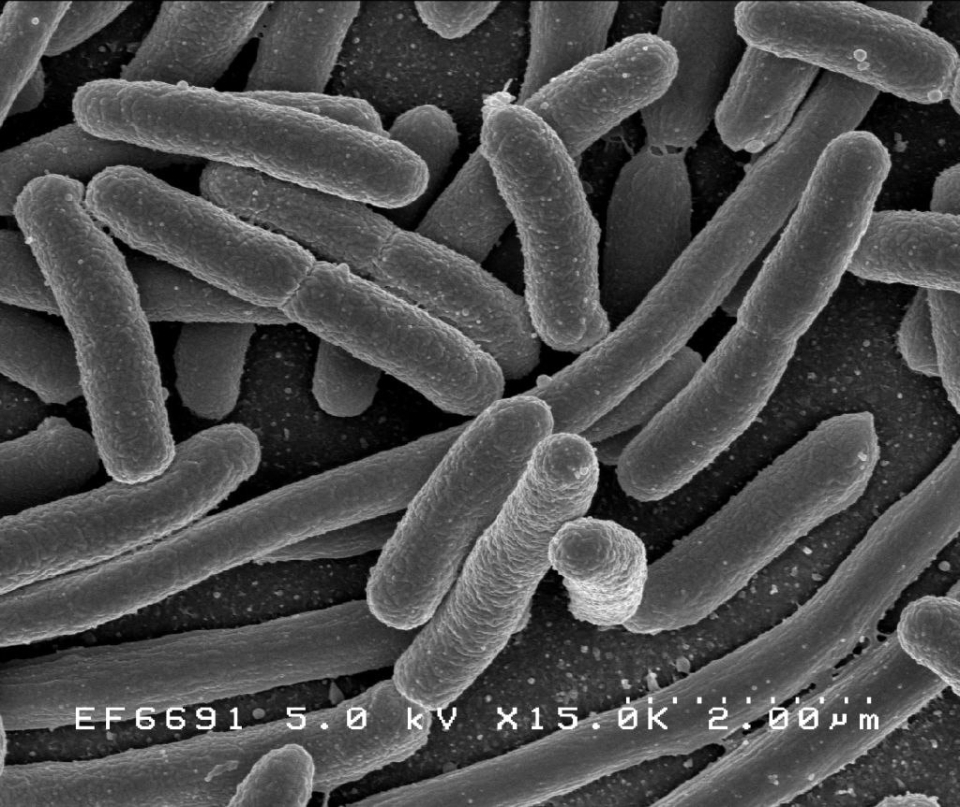 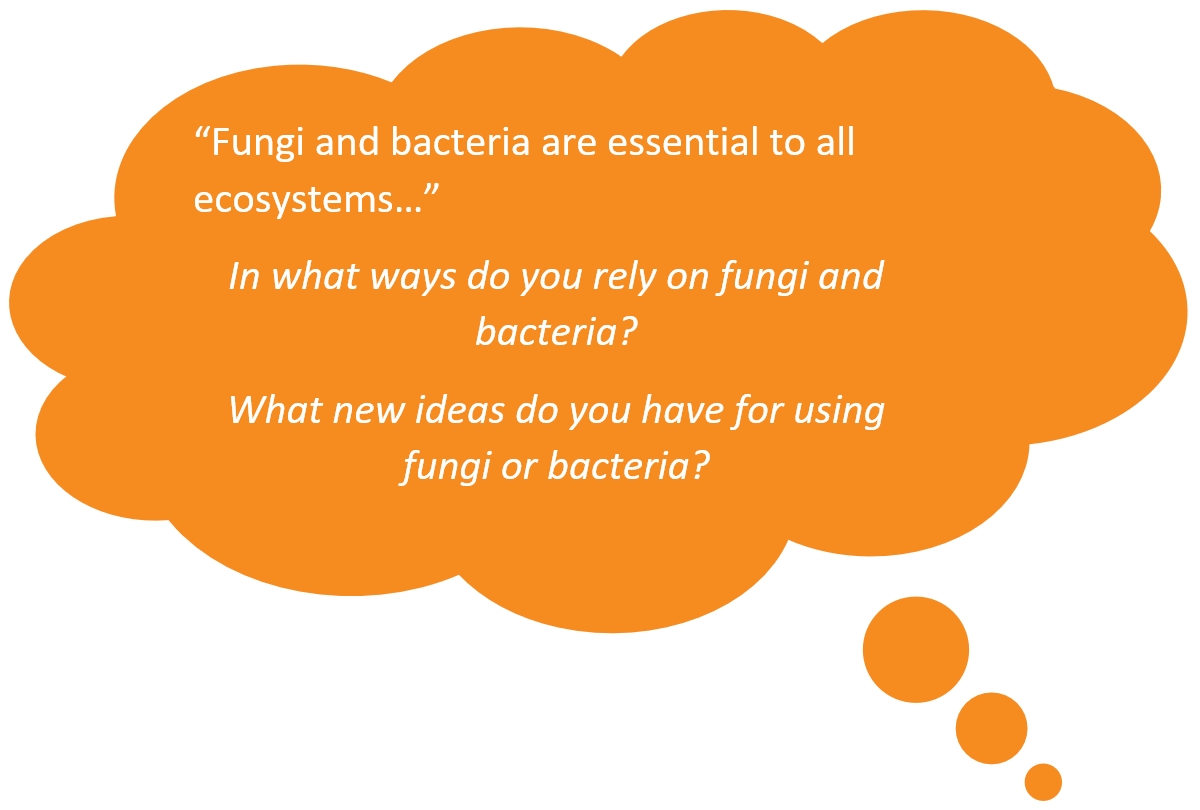 Without some bacteria, life on earth would be very different:

People can use bacteria to create food such as cheese, yoghurt, pickles, soy sauce and vinegar. We are also able to use bacteria to break down our sewage and to clean up oil spills. Only a small handful of bacteria can cause disease.

Complete the Fungi and bacteria quiz


Next »
Finding and identifying organisms