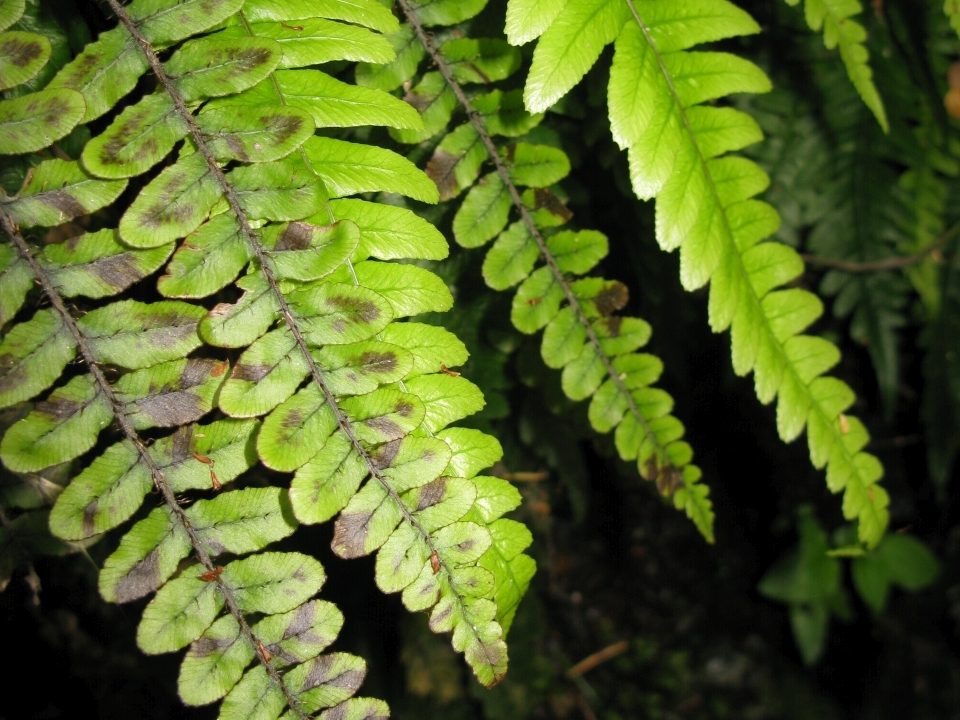 Many of the native plants of Aotearoa are unique as they have evolved in isolation for millions of years.

Unlike other living things a plant:

Most plants can use the sun's energy to make food through photosynthesis. They contain a green pigment called chlorophyll, which allows plants to convert carbon dioxide, water and energy from the sun into sugar and oxygen.

Plants are unable to move on their own. Most plants are rooted to the ground.

There are four main types of plants:

Tropical countries usually have more plant species than temperate countries like Aotearoa. Aotearoa has only 2,500 native plant species. Most grow nowhere else. Included are 185 grasses, 93 hebe species and 20 conifers. Some 2,000 lichens and 500 mosses have also been named. 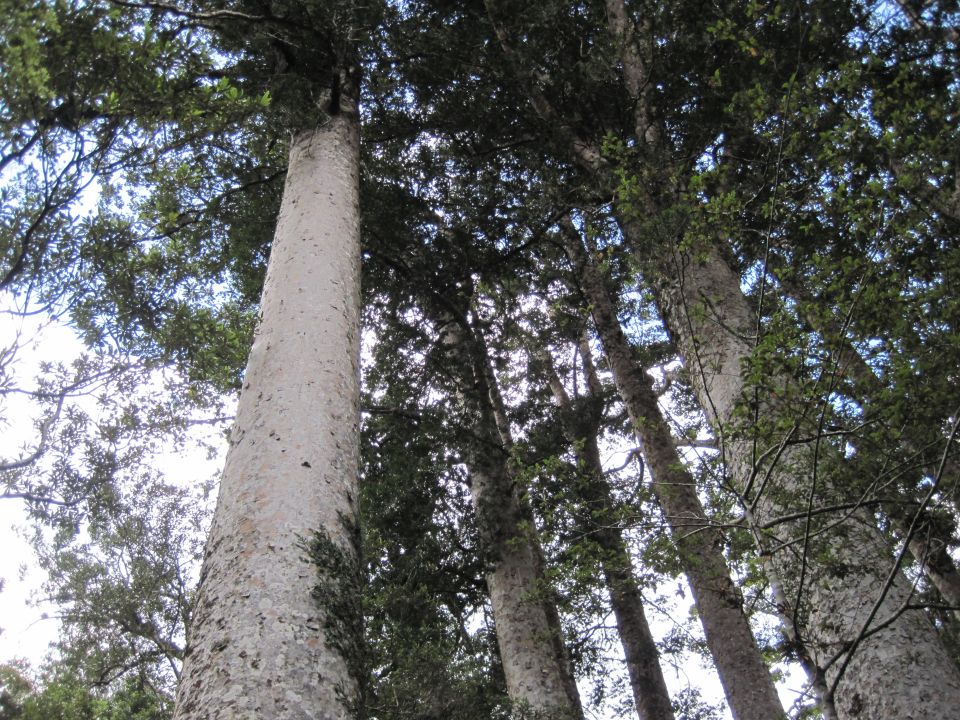 Māori had names for most plants. The first Europeans to visit the country found it hard to put names to some plants. This was because they were not like any plants they had seen before. Aotearoa has two main forest types:

Often forests are a mix of both beech and conifer.

These forests look like tropical jungle. Most of the trees have thick, shiny, evergreen leaves. These forests have many layers, including:

Beech forests are the most common type of native forest in Aotearoa. Beech trees flower in spring and are wind pollinated. Aotearoa has five species of beech tree. Each grow in different soils and climates: 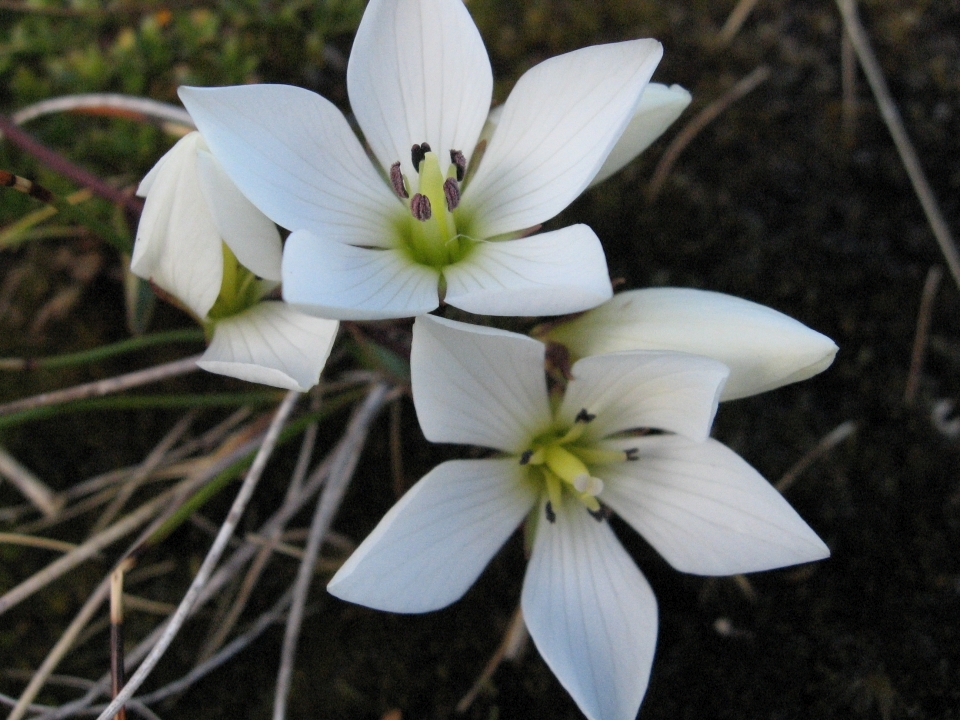 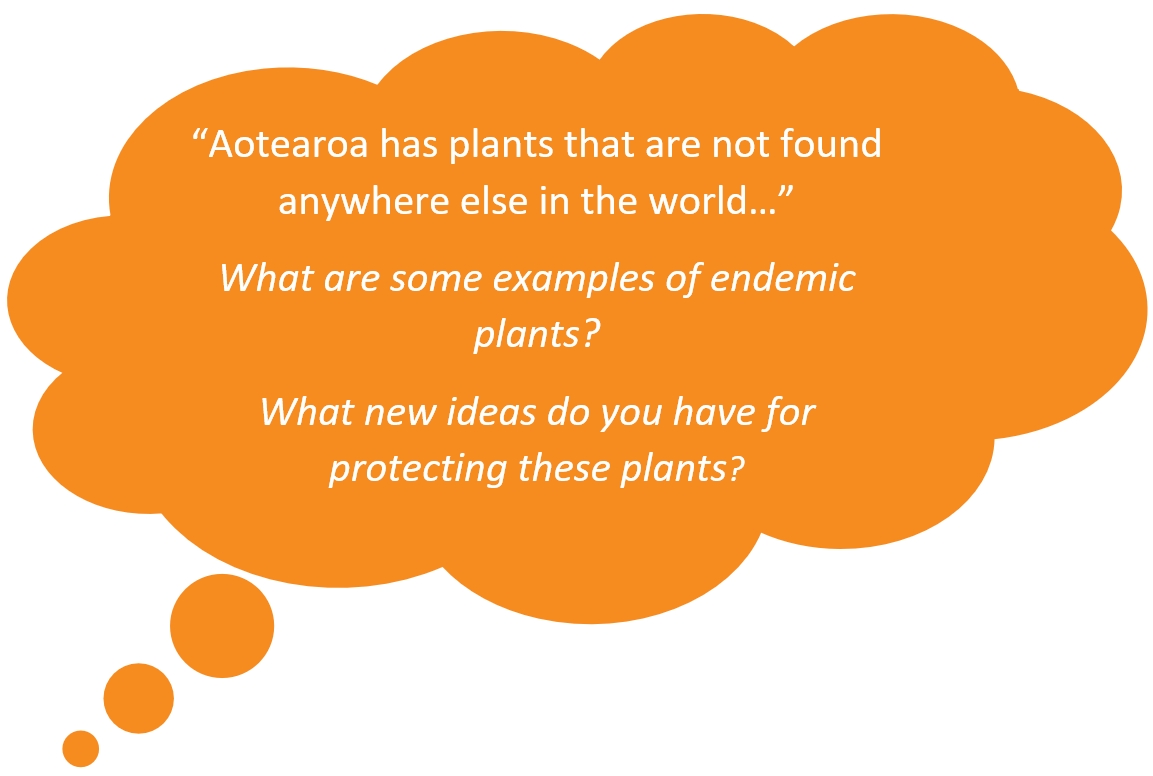 From mountains to the sea

Different habitats have different plants. The mountains are home to tussocks, daisies, and shrubs with bright berries.

Swamps and riverbanks have rushes, cabbage trees, flax and bulrushes.

On the coast, trees like karaka and ngaio have thick, tough leaves that can put up with salt winds.


Next »
Fungi and bacteria