The Importance of Biodiversity | LEARNZ
Skip to main content

The Importance of Biodiversity 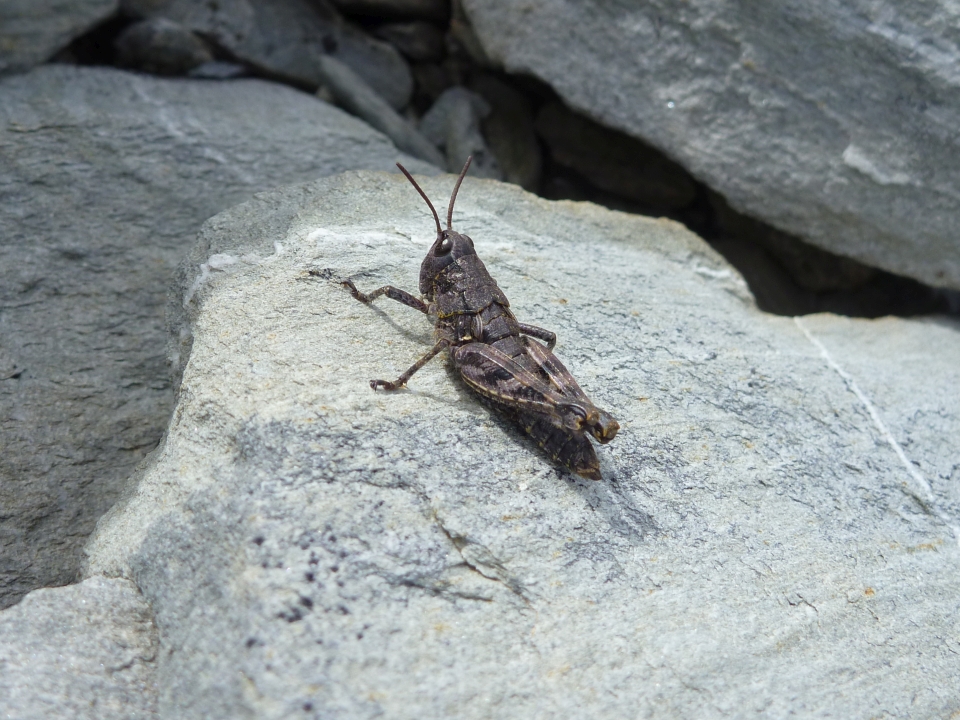 Biodiversity is short for biological diversity. It is the number and variety of living things found within a certain area.

Aotearoa has many endemic species. These species are not found anywhere else in the world. This is not the same as being ‘native’. A species is native if it is naturally found in a place, but it may be found in more than one country. For example, the pūkeko is a native species in New Zealand, Europe, India and Asia, but the kākā is endemic, we only find kākā in New Zealand. The mānuka shrub is native to both New Zealand and Australia, but the pōhutukawa is endemic to New Zealand.

Biodiversity is the result of different plants and animals living in different conditions. These different species all have different roles in an ecosystem. An ecosystem is made up of living things like animals, plants, fungi and bacteria, as well as the environment they live in.

A healthy ecosystem has a high level of biodiversity. Living things respond to and are affected by where they live, so it is important to look at all parts of an ecosystem to understand how it works.

Monitoring species can help experts to understand what lives in an area. Then they can look at how these species may be affected by changes to that environment. 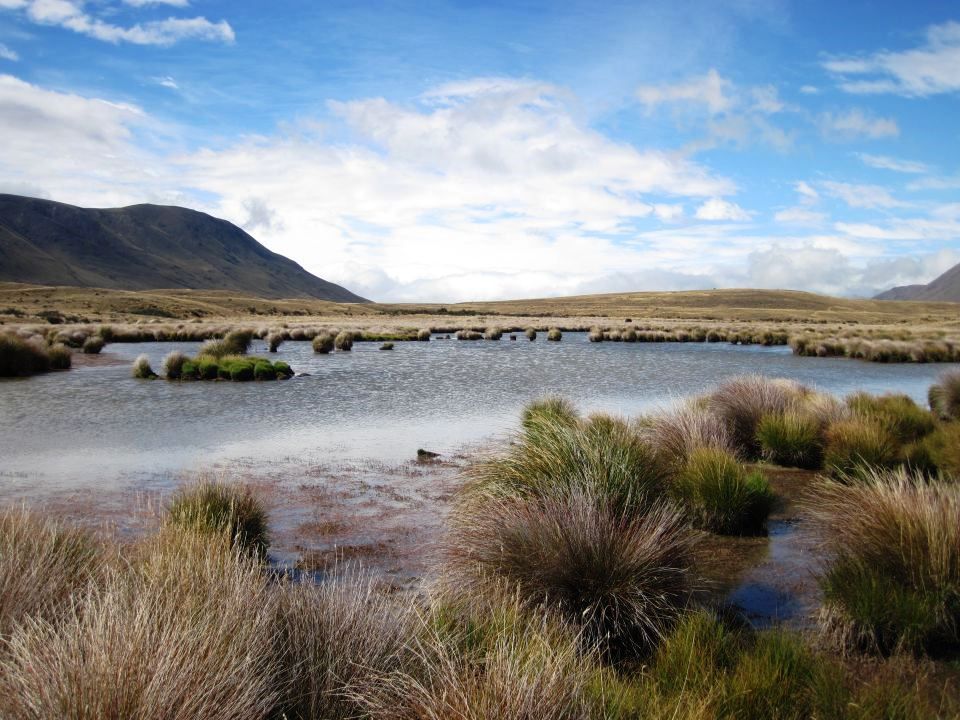 Aotearoa has a variety of ecosystems or habitats such as:

If there are more individuals within a species, then there is more genetic diversity. A wider gene pool makes a population healthier. This is because individuals with different genes respond to events differently. So, a wider gene pool makes the whole population more resilient to change. When there are low numbers of a species then that species becomes very vulnerable to change.

Why is biodiversity important?

Our biodiversity provides life supporting services. These services enable all organisms, including humans, to survive. They support resources and processes, such as: 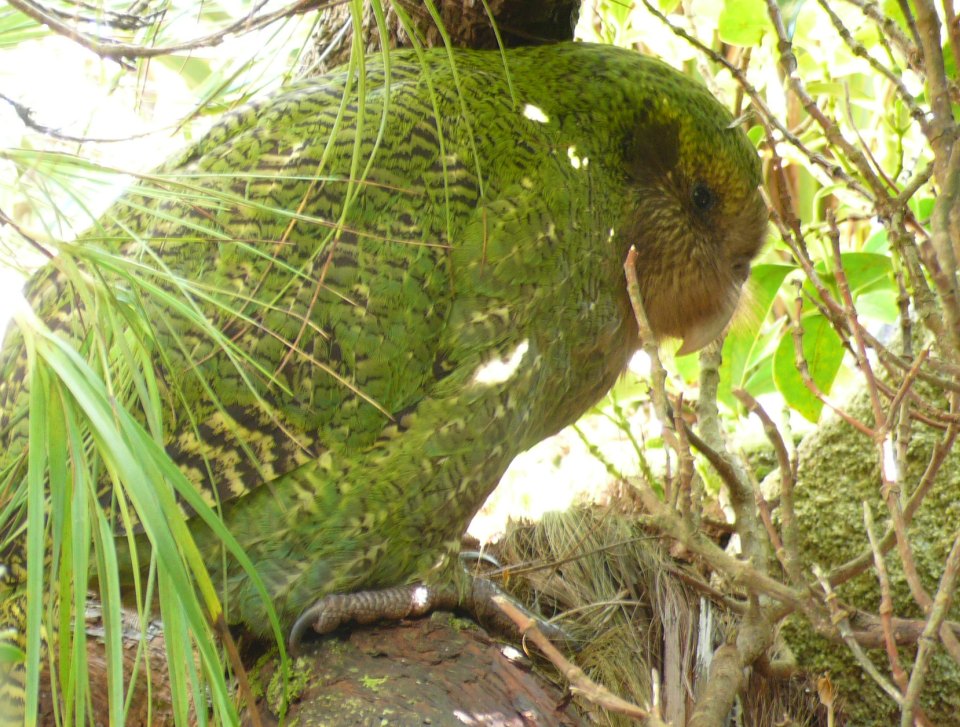 Many important biodiversity processes and services are hidden. They can only be seen through a microscope. Fungi and bacteria can decompose fallen trees and dead organic matter. This returns nutrients to the soil.

Did you know that a teaspoon of soil rich in organic matter may contain 100 million bacteria and 15 kilometres of fungal threads?

The importance of New Zealand’s biodiversity

Complete The importance of biodiversity quiz


Next »
Animals of Aotearoa