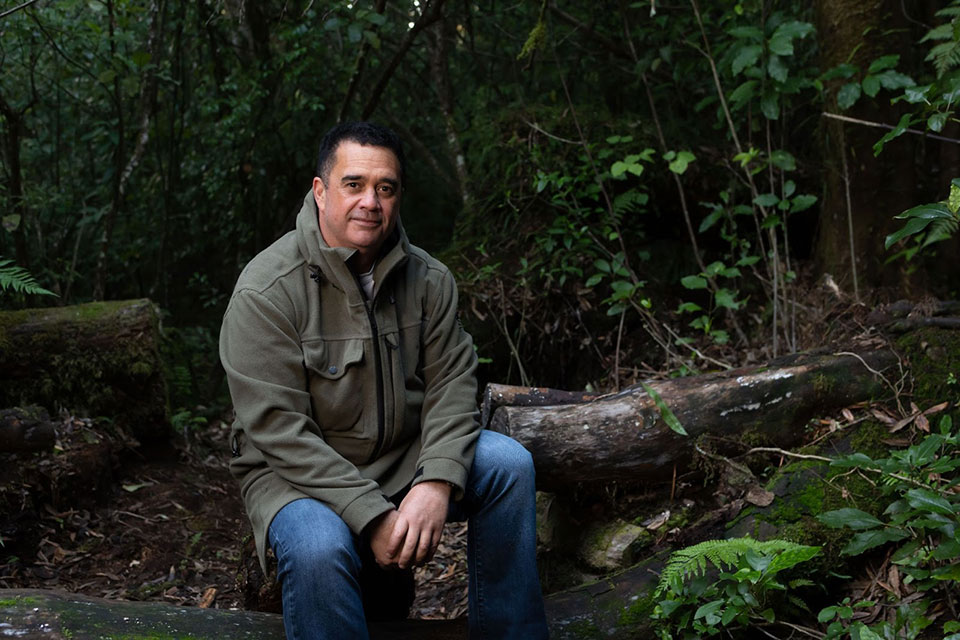 Dr Rangi Matamua (Tūhoe) is a pioneering Māori scholar who has revolutionised understandings of Māori astronomy, and in particular Matariki. His research has been ground-breaking in terms of its contribution to mātauranga Māori; he has enlightened both national and international populations on the mātauranga of astronomy. He is renowned for his role communicating his research in an accessible and engaging way, and reaching both academic and non-academic audiences.

Rangi is both the author of the bestselling book Matariki: The Star of the Year (published both in English and te reo editions) and presenter of the award winning te reo Māori web series Living by the Stars. He has challenged widespread misconceptions about Māori astronomy and has enhanced our understandings of a Māori world view of the stars. His research is situated at the interface between mātauranga Māori and Western science and he is helping to reconnect people with maramataka – the Māori lunar calendar – and the environment.

Rangi is also part of a wider movement, reclaiming Indigenous astronomy as part of a continued process of decolonisation. He has won the 2019 Prime Minister’s Science Communication Prize and the 2020 Callaghan Medal for science communication from Royal Society Te Apārangi.