Biosecurity helps to prevent or reduce any damage caused by foreign organisms.

New Zealand has a unique ecosystem. Our native species once thrived without any native predators. However, many introduced predators and pests arrived with humans, and threaten the survival of our native species and the success of our primary industries.

Biosecurity helps to prevent or reduce any damage caused by unwanted organisms.

Biosecurity is about keeping New Zealand free of unwanted organisms and controlling, managing or eradicating them should they arrive in the country.

Pests and diseases are a risk to:

What makes a pest a ‘pest’?

Plant pests threaten our native plants by smothering, strangling or crowding them out. Eventually plant pests can take over our forests and wetlands. Many are also a nuisance to farmers, in home gardens and may cause health problems for some people. You can find out more about some common weeds here.

Many animal pests are also a nuisance to farmers, in suburban gardens and businesses. For example, goats create erosion on riverbanks, and possums carry bovine tuberculosis (Tb). Bovine Tb is a disease that affects farm animals and threatens our export markets. You can find out more about animal pests here.

Pest fish also affect our waterways, such as lakes and rivers.

Some biosecurity threats that already exist in New Zealand include:

How do you think you could help manage these threats?

The Ministry for Primary Industries manages biosecurity in New Zealand. Laws have been created to protect New Zealand from introduced pests and diseases. These laws include:

Keep a watch for anything that is potentially an unwanted pest or disease. 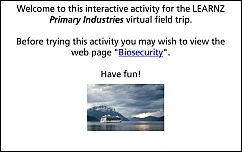 What pests and diseases affect the area where you live? 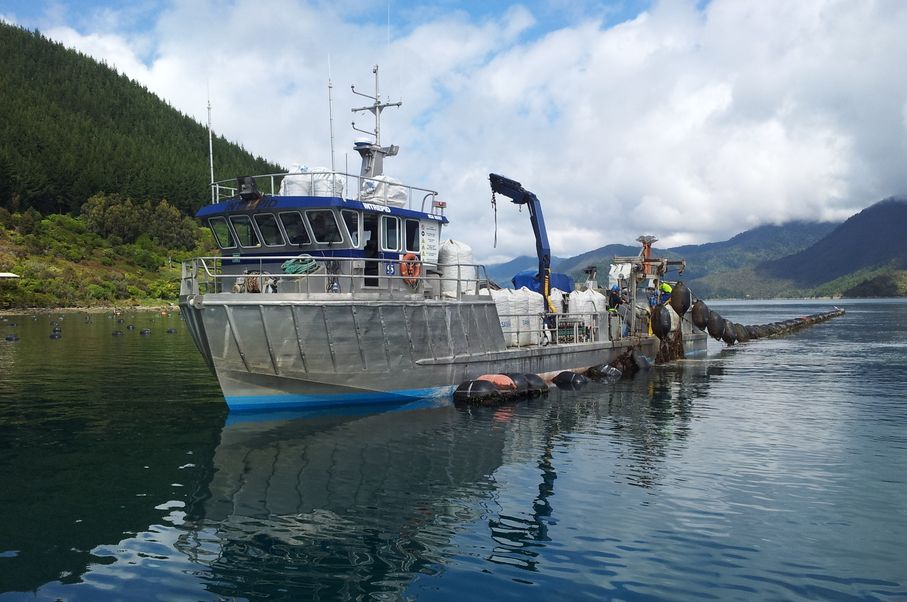 Biosecurity helps to prevent or reduce any damage caused by introduced organisms. Such organisms could affect marine areas or land based ecosystems. Image: SPATNZ. 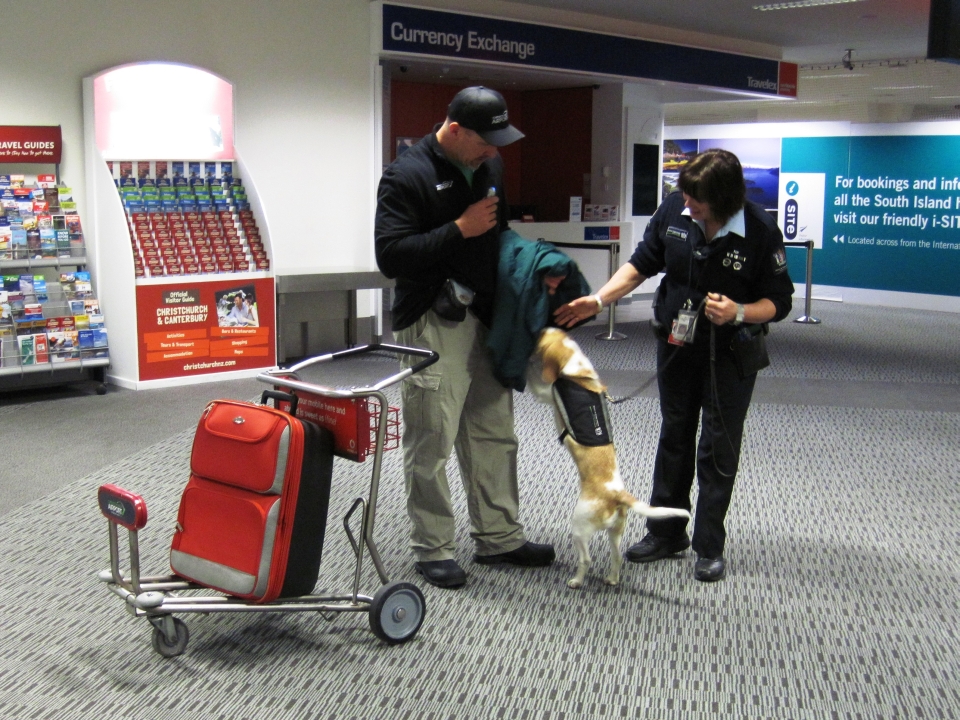 There are strict rules about what can and cannot be brought into the country to try and prevent the introduction of harmful pests and diseases. Image: LEARNZ. 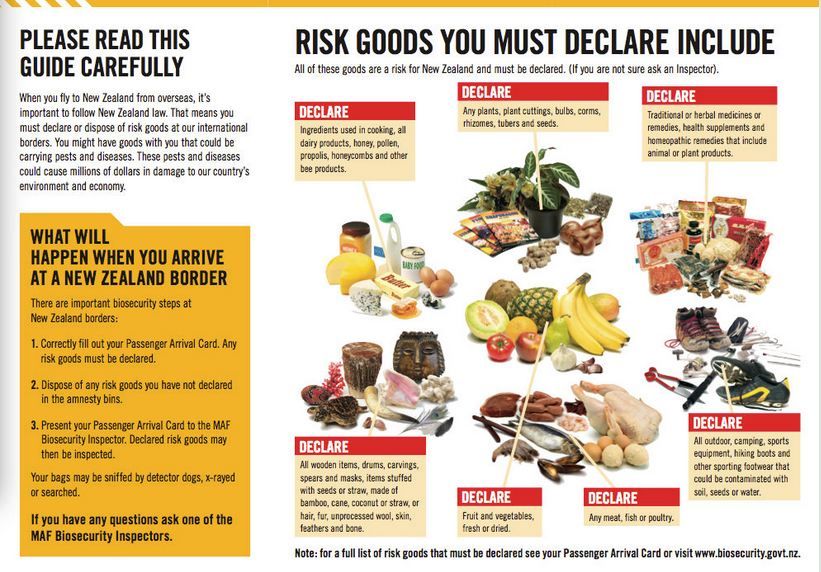 When you travel overseas you need to know what you can and can't bring back to New Zealand. Image: MPI. 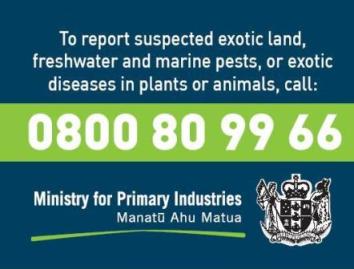 New Zealand's biosecurity is everyone's responsibility. What can you do to help? Image: MPI.