I’m Pablo the Pūkeko and I am 8 years old. I attend Methven Primary School and am in Piwakawaka class with 45 other awesome students. I am really excited to go to go to Kaikōura with Andrew because I want to get a better understanding about earthquakes, how they happen, and how they affect people in the years following. I am also wanting to gain knowledge to help my friends and family be prepared for a natural disaster.

I am looking forward to share all of my new learning with you!

Kia ora koutou, It’s been an interesting day today. I met up with Andrew and Egbert in Christchurch. They came and picked me up from the CORE Education office after flying in from Kerikeri. We then drove north to a place called Waiau. At Waiau we went for a walk on some people’s farm to have a look at a wall. But it was not just any old wall – it was the “Wall of Waiau”! The wall has been created from the earthquake back in November 2016. It basically shows a fault that has ruptured on the surface of the earth. It was amazing!

Andrew talked with Kate Pedley about the fault and the earthquake. You’ll be able to watch a video about their chat on Wednesday. Right now, we’re in Kaikoura. I’m very tired. It’s been a long day! I hope you are all good.

We went to quite a few different places today and met many people. There was a lot to see and listen to!

My favourite part of the day was going to Paparoa Point. Here we saw the uplifted seabed which had risen by five meters! The rocks were all white, which I found out was dead coraline pink algae. The sad thing about all this was that a lot of sea life that lived in this tidal zone died. Thousands of shellfish like pāua died and so people are not allowed to take pāua from the area until their numbers grow again – fair enough!

I have been finding out a lot on this field trip about the November 2016 earthquake. What has been really interesting is just how much a community of people matters in times of emergencies. Even with the road reconstruction, the people of Kaikōura have been an important part of decision making.

Today we went north of Kaikōura to Ōhau Point. This is where a big slip happened. A guy called Clark Butcher told us all about the work that they have been doing to clear the slip, build a new part of the road and a sea wall, and secure the hillside in case of further slips. It sure is a huge task! Make sure you have a look at the video from today.

It has been a fantastic experience this week on the field trip. I have learned so much from so many people about adapting after an emergency. I hope you have too. It sure has been tiring!

I enjoyed going to Kaikōura Suburban School today to meet some students and the principal. It was good to hear about their earthquake experience and how they have been focussing on the school values to help them get through. Their values are FORCE. It stands for fun, organised, respect, communication, excellence. You could compare Methven’s school values and see how they may help if an emergency happened.

See you next week! 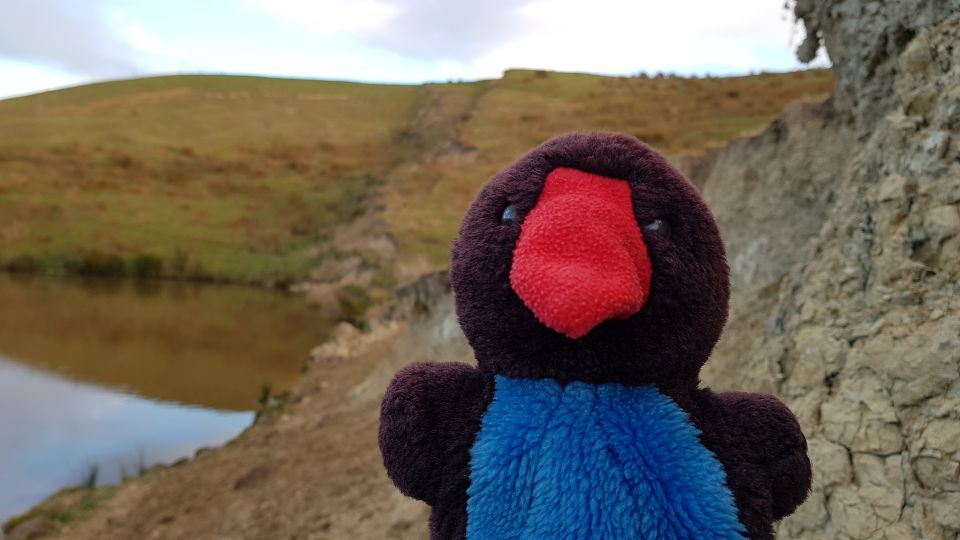 Monday. Pablo is next to the "Wall of Waiau". Image: LEARNZ. 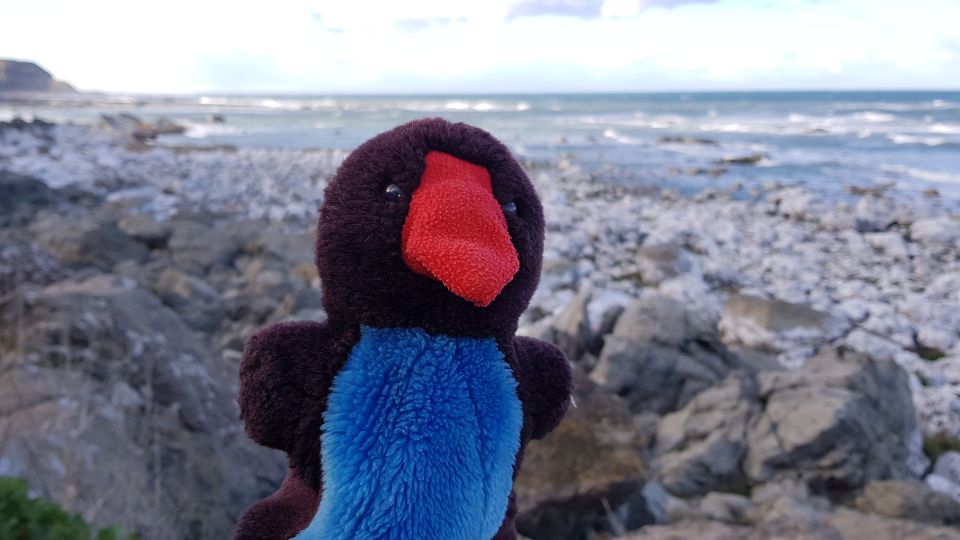 Tuesday. Pablo at Paparoa Point with the white rocks in the background. Image: LEARNZ. 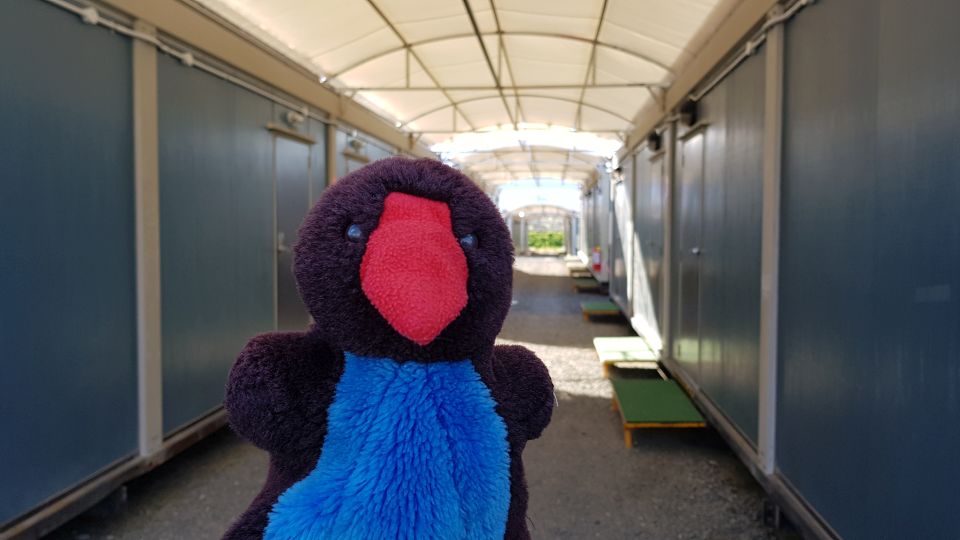 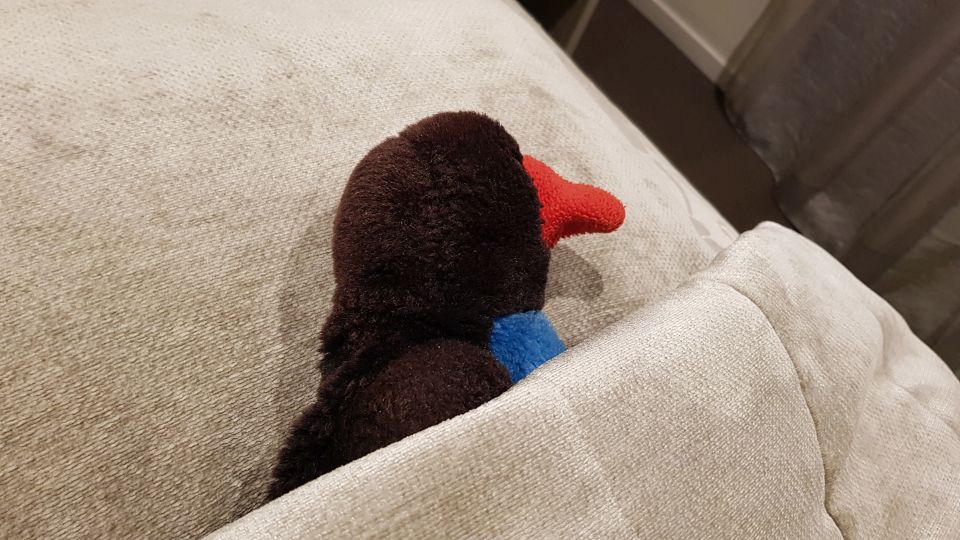 Thursday. Pablo is all tuckered out after such a busy week of learning on the field trip. Image: LEARNZ.