A world of water | LEARNZ
Skip to main content

A world of water 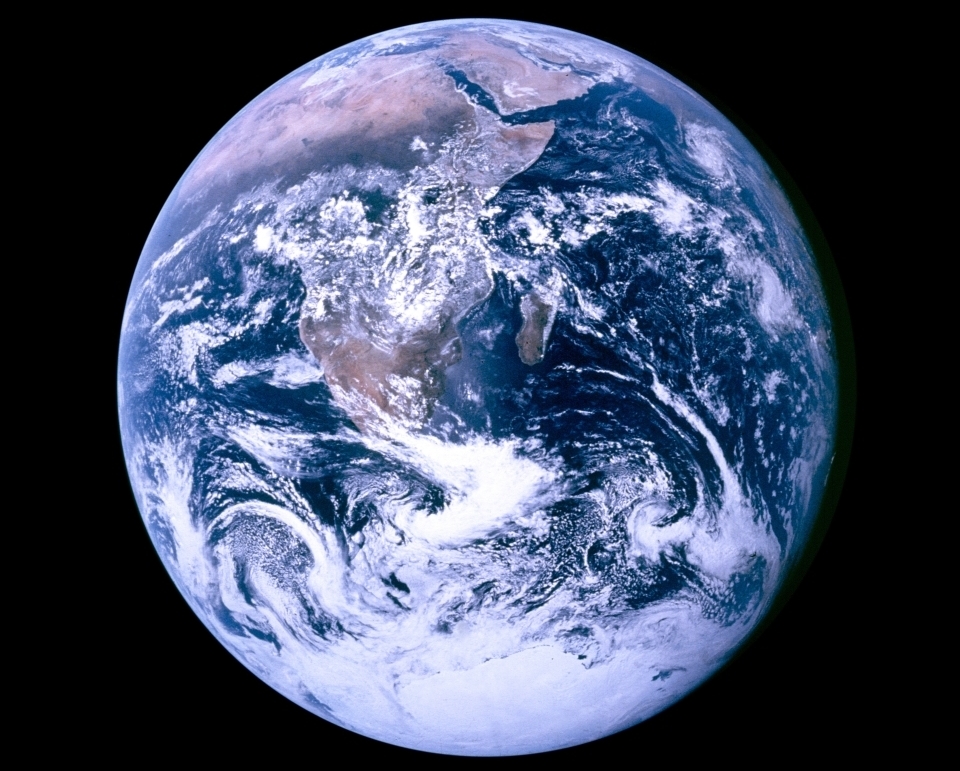 If you look at a map of the world you will see that much of Earth is covered in water. About 97% of Earth’s water is salt water.

Most of the water that falls back to Earth becomes runoff. It travels some distance over land before making its way back to the sea. As it travels over the land, water picks up salts and minerals from the rocks and soil and washes them into the ocean where it has built up over many years. That is why ocean water is so salty – too salty for us to drink! 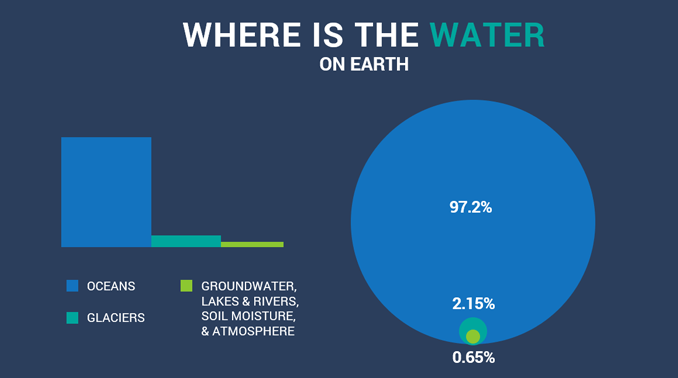 Only about 3% of Earth’s water is freshwater. We can only use about a third of this freshwater. The rest is frozen solid in glaciers, in the snow on high mountaintops and in the polar ice caps.

The importance of water

All living things need water. Almost all organisms on Earth today contain at least 50% water in their bodies.

People have many uses for freshwater. It is used for farming and agriculture, and industry, such as making metals, wood, paper products, chemicals, petrol, and oil. Water is even used to produce electricity. Everyday activities people do at home like drinking, cooking, cleaning, and watering the garden also use freshwater.

Plants and animals rely on freshwater too. Streams, rivers, and lakes are home to many types of aquatic plants, fish, insects, and birds. Some of these organisms need very pure freshwater.

But water is a limited resource. That is why it is important to protect our water supplies from pollution. Once the water becomes polluted, it can be hard or even impossible to clean.

A molecule is a group of two or more atoms that bond or ‘stick’ together. Water is a molecule. It is made up of two hydrogen (H) atoms and one oxygen (O) atom that are bonded together. The H and O are symbols for the atoms that make up water. H2O is the chemical symbol for water. 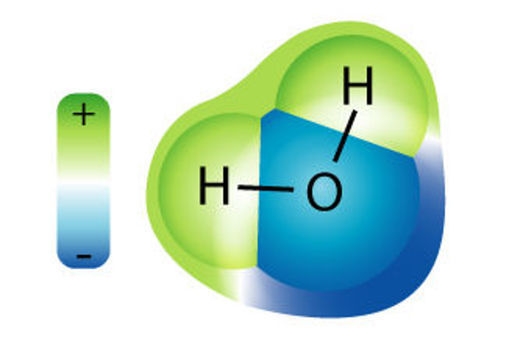 Water can be a liquid (water), solid (ice) or a gas (water vapour) and can go back and forth from one state to another. Not all substances can do this.

A water molecule is always H2O whether it is liquid water, ice, or water vapour. The only thing that changes is the movement of the water molecules: 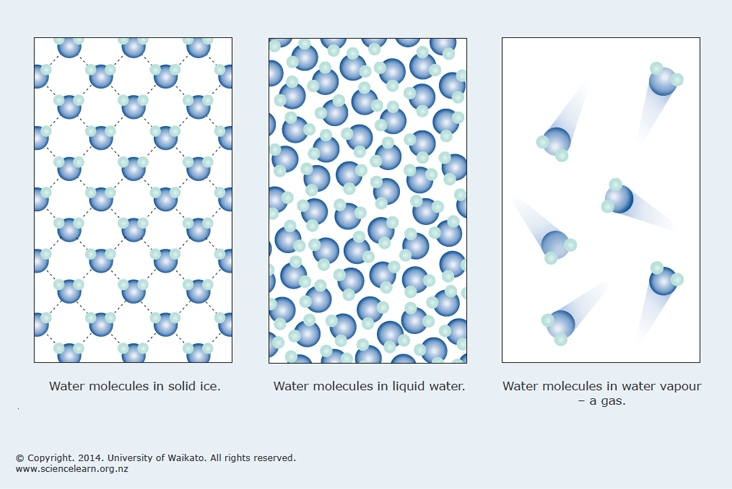 Water is liquid in rivers, groundwater, lakes, oceans, and rain.

Snow and ice are the solid form of water. Some snow and ice melts, turning into the liquid state of water.

Condensation is the process of water vapour changing into water droplets. 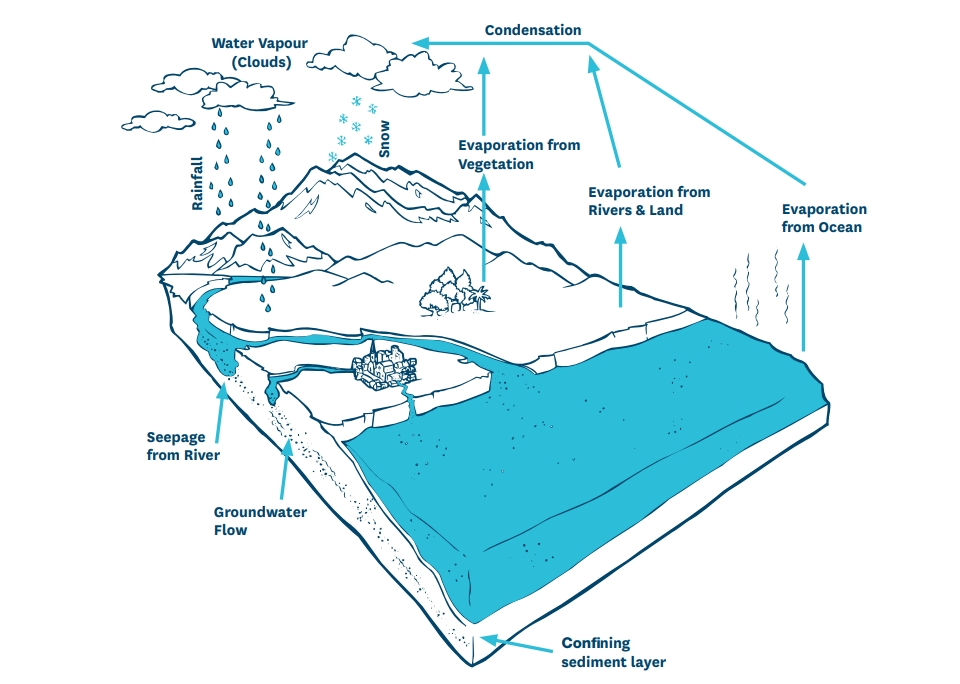 Water evaporates into the atmosphere from the sea, from bodies of fresh water, and from land. The water vapour condenses back into liquid water in the form of clouds. When the water droplets in clouds combine, they become heavy enough to form drops that fall back down to Earth as rain, sleet, snow, or hail. The liquid and solid water particles that fall from clouds and reach the ground is known as precipitation. The water collects in rivers, lakes, soil, and layers of rocks, with much of it flowing back to the sea. This continuous process of evaporation, condensation, and precipitation is what we call the water cycle. 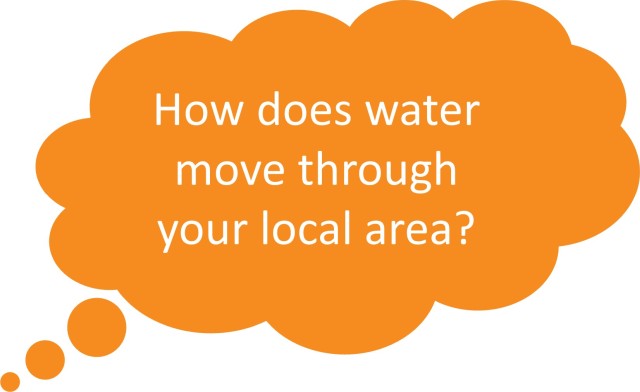 Try the A world of water quiz.

Read more about water resources in New Zealand, including the hydrological cycle (another name for the water cycle) on Te Ara: The Encyclopedia of New Zealand.


Next »
Awa in Aotearoa