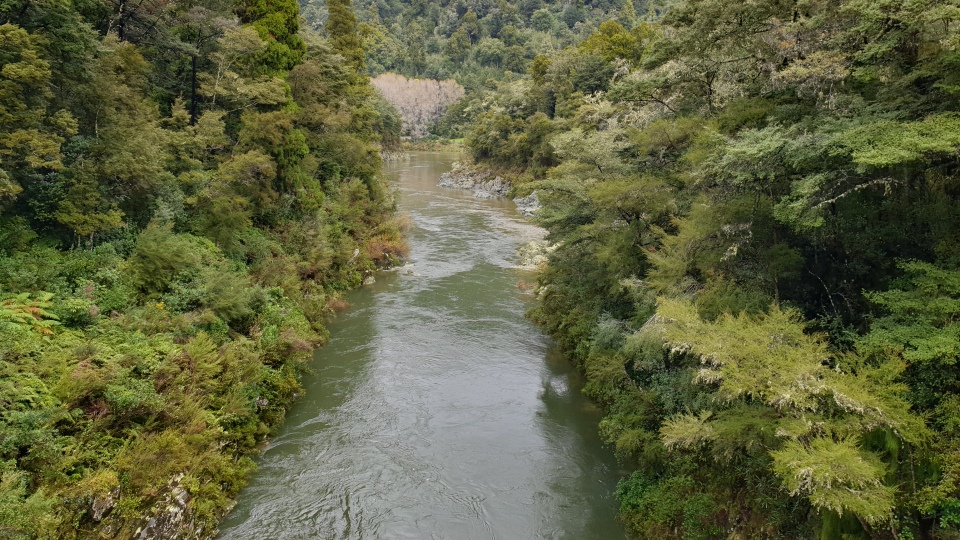 Over time, people have cut down large areas of forest for pasture. This removed the shade from river edges. With increased light, algae and introduced weeds have spread in awa. The warmer water has also killed many organisms. With no forest to protect the land from erosion, more silt enters awa. This silt threatens water quality and the fish and insects that live in rivers.

Hydroelectric developments have flooded or dried up parts of some awa, destroying habitats. Runoff from some farms, forestry and other industries is also affecting the quality of awa and the plants and animals living in them. 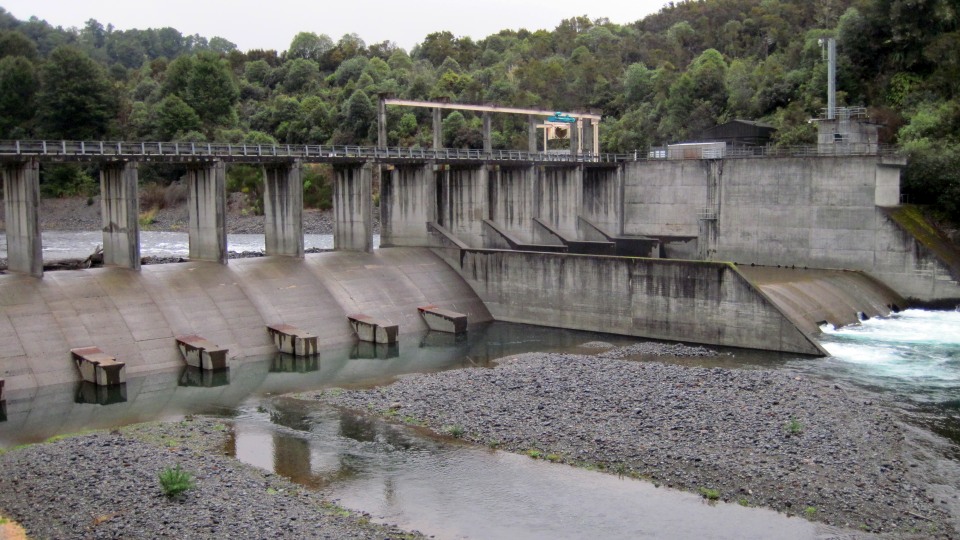 Stormwater runoff in urban areas can also be a risk to awa. As stormwater runs over rooftops, roads, and car parks, it picks up pollutants such as animal waste, dust, rubber, petrol, oil, lead, and other metals or materials left behind on city roads. Because stormwater is not treated or ‘cleaned’ in any way, these pollutants travel though the stormwater network and into streams and rivers. This can harm plant and animal life and affect the health of people using these waterways for recreation and food gathering.

People can also directly cause pollution by pouring waste such as paint and oil down stormwater drains, littering, or by washing their cars on the road or driveway. 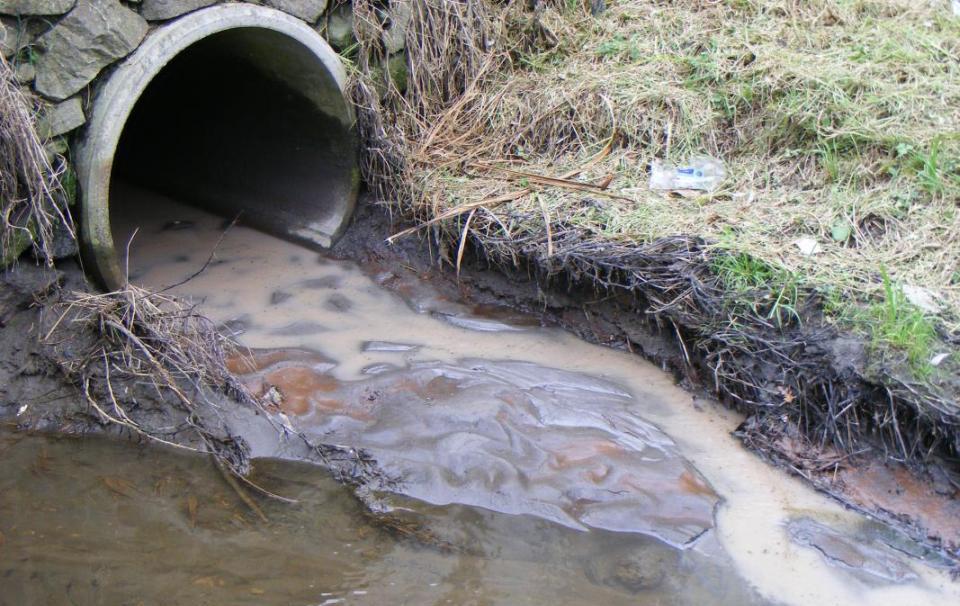 Healthy awa can host a range of native plants and animals. Introduced species such as pines, willows, lupins, gorse, and didymo (in the South Island) are spreading through many riverbanks and riverbeds. Pest plants smother native plants and are great hiding places for pests such as the willow sawfly, and predators such as wild cats, ferrets, and hedgehogs. 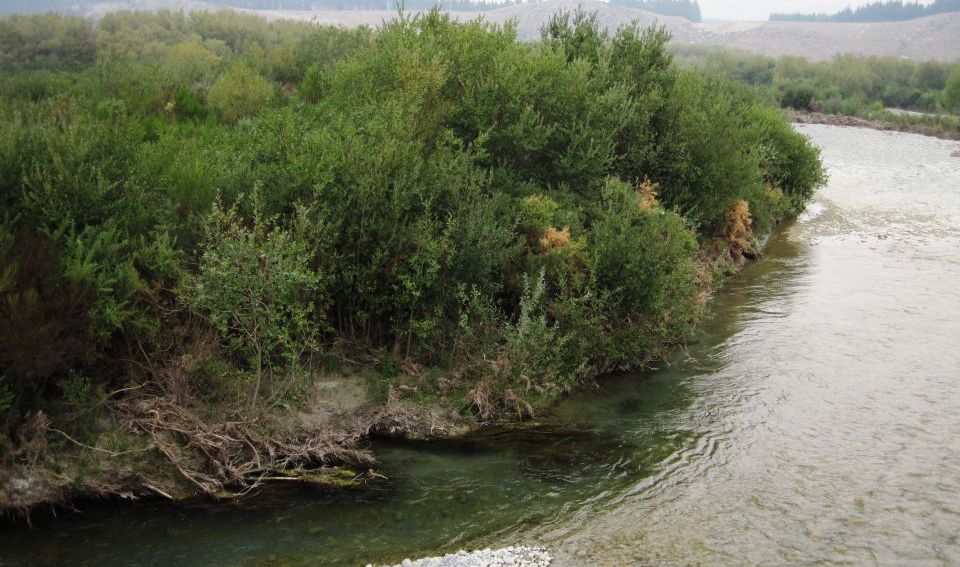 Introduced trout and other fish species compete with native species for food. Today, 10 species of native fish, including kōaro and the dwarf īnanga, are now considered threatened.

People can find out a lot about the health of awa by seeing how many native plants and animals it supports. 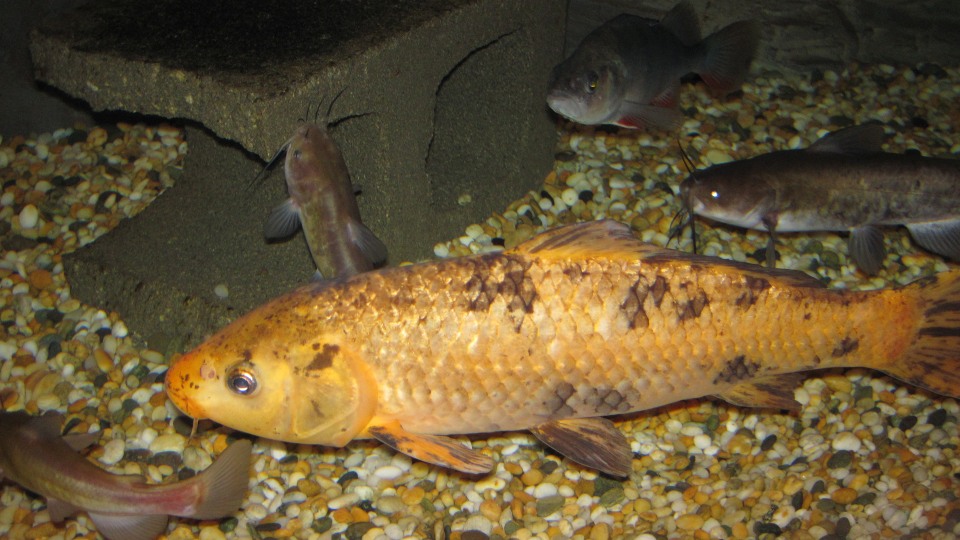 There is still much to learn about how climate change will impact freshwater environments like awa. One certainty is that water in awa will become warmer as air temperature increases.

Warmer water is likely to shift where some native and introduced species are found. Higher water temperatures could cause species to be found further south but be lost from the northern parts of their current ranges. There might also be increases in algae and other invasive plant species.

Climate change is expected to affect when, where, and how much rainfall, snowfall, and drought occur. This may change the amount of water in rivers. More frequent and intense droughts are likely to increase the demand for water to irrigate land and increase competition for this resource.

Extreme weather events are likely to increase the number and severity of floods, as well as pollution, erosion, and sedimentation in our awa. 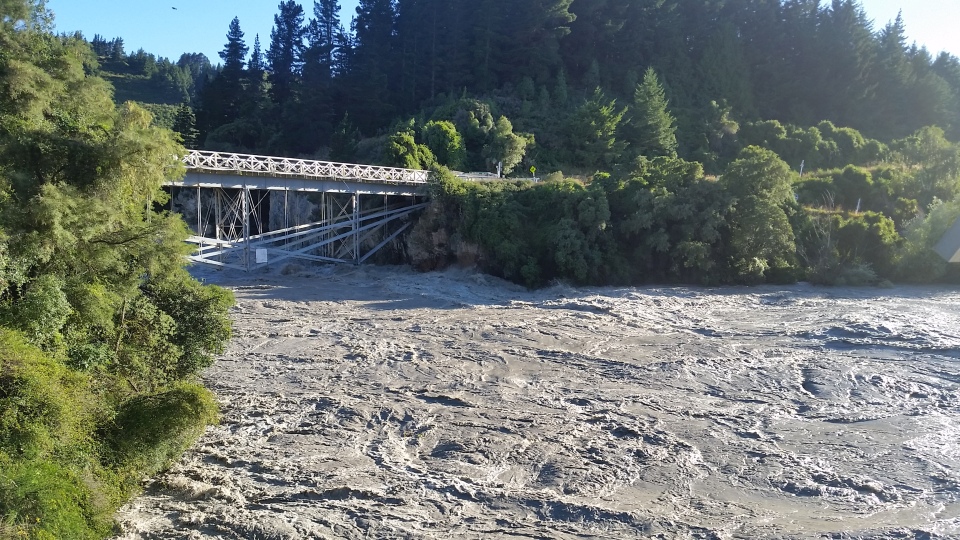 Try the Risks to awa quiz.

Watch Impacts on Te Hoiere Awa, a LEARNZ video about how different land-uses are impacting on Te Hoiere Awa and what people can do to manage these impacts. Te Hoiere is part of the Ngā Awa river restoration programme.