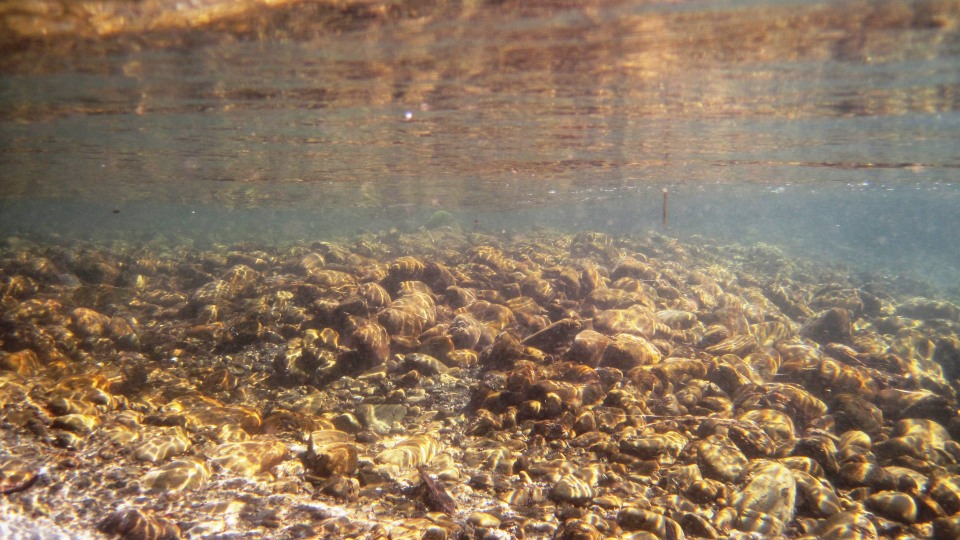 Water is a taonga

Water has always been a taonga to Māori. It is viewed as the essence of all life, like the blood of Papatūānuku who supports all people, plants, and wildlife. Māori often consider their personal health and the health of the Iwi to be linked to the health of their waterways.

Māori identity is linked to water through whakapapa – a lineage that descends from Ranginui and Papatūānuku down to people and all parts of the environment. Awa are thought of as tīpuna that have been present throughout history.

Māori recognise different types of water, known as ngā momo wai, that have different values and uses. Each body of water also has a mauri and should not be mixed with water from another source. 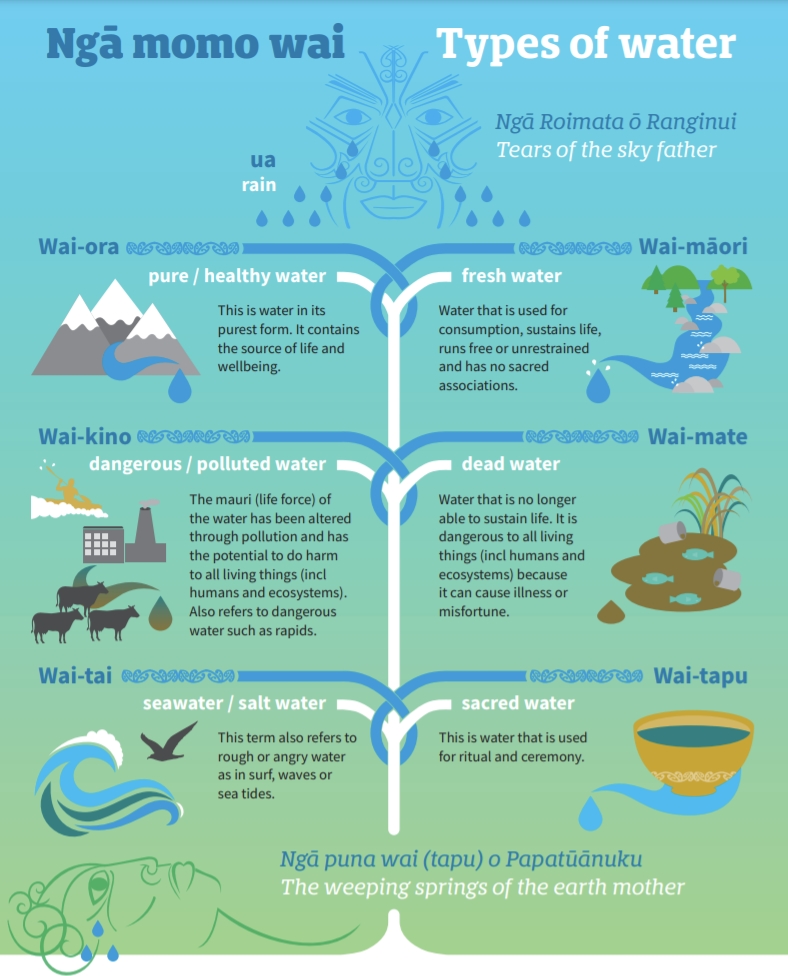 What did Māori used awa for?

Early Māori relied on awa. Awa were used as landing sites, settlements, and a source of fresh water. Māori explored new land as far as possible upriver on many waterways.

It was easier to get from place to place by canoeing up or down awa than by walking over the mountains or through dense bush. Waka made of hollowed-out logs were used to travel along or across awa. On the many fast flowing awa of the South Island, Māori used mōkihi.

Māori often built settlements at the mouth of awa. Kai was gathered from the awa itself or its estuary.

Food sources found inland or at sea could be reached easily by awa. Māori recognise the link between awa and the sea and the need to look after awa from their source in the mountains right through to the sea. 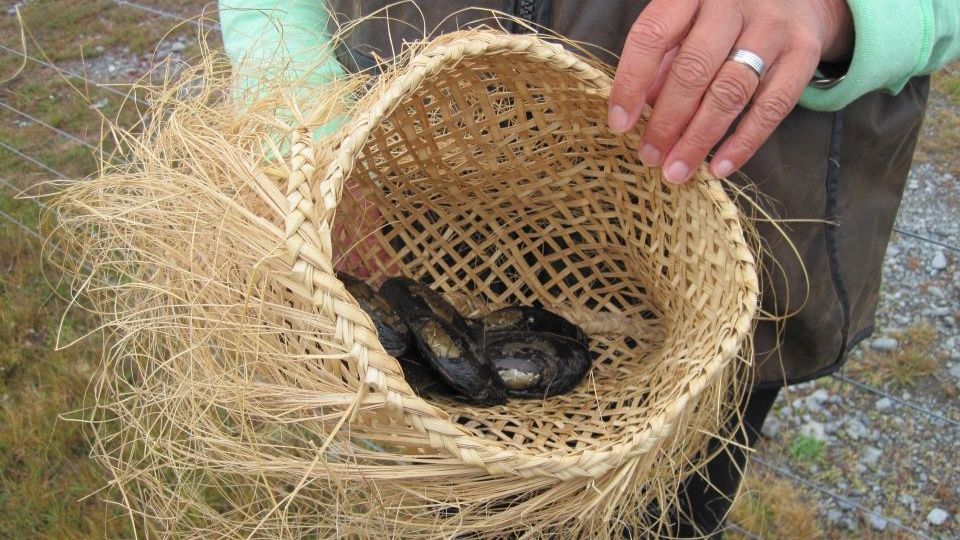 Pounamu is found only on the South Island’s West Coast/Te Tai Poutini. Produced deep in the earth, it is brought to the surface by mountain uplift, and then cleaned by river action. Pounamu is a taonga. Māori used it to make tools, weapons, and ornaments, and it became a valuable item of trade. Groups made expeditions to the West Coast, where they cut pounamu from boulders and carried it back over paths known as greenstone trails.

Often in Māori tradition taniwha lived in awa. They could be guardians of a place, or upholders of customs and tribal mana. 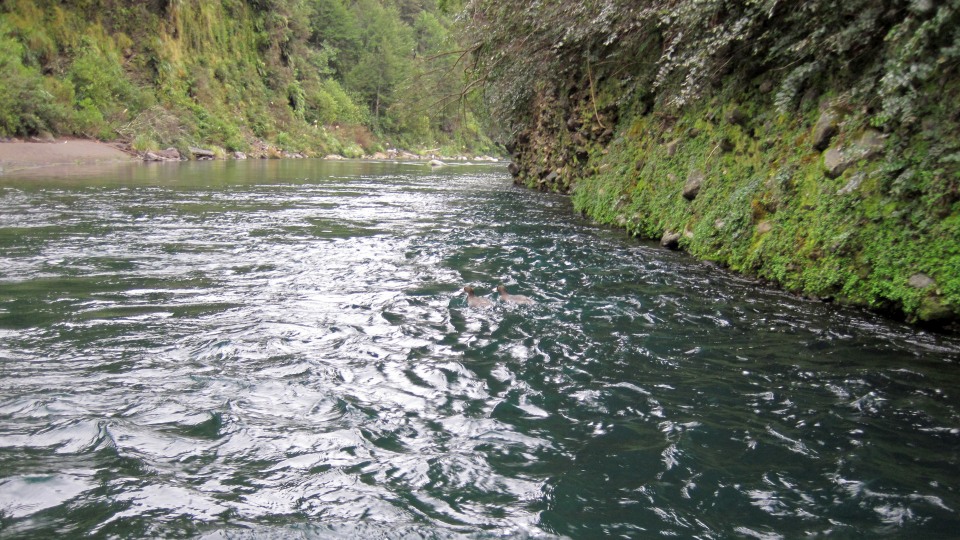 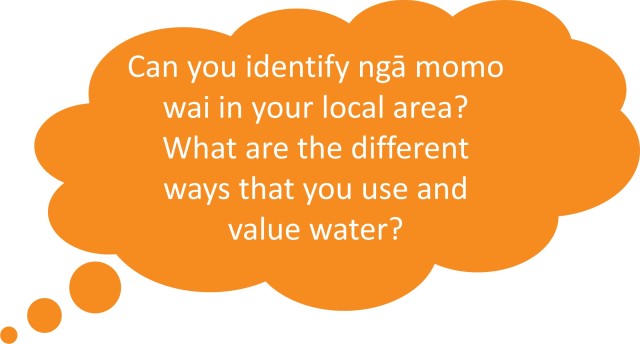 Various properties of waterbodies are also often reflected in the name of the waterbody, For example:


Next »
Risks to awa