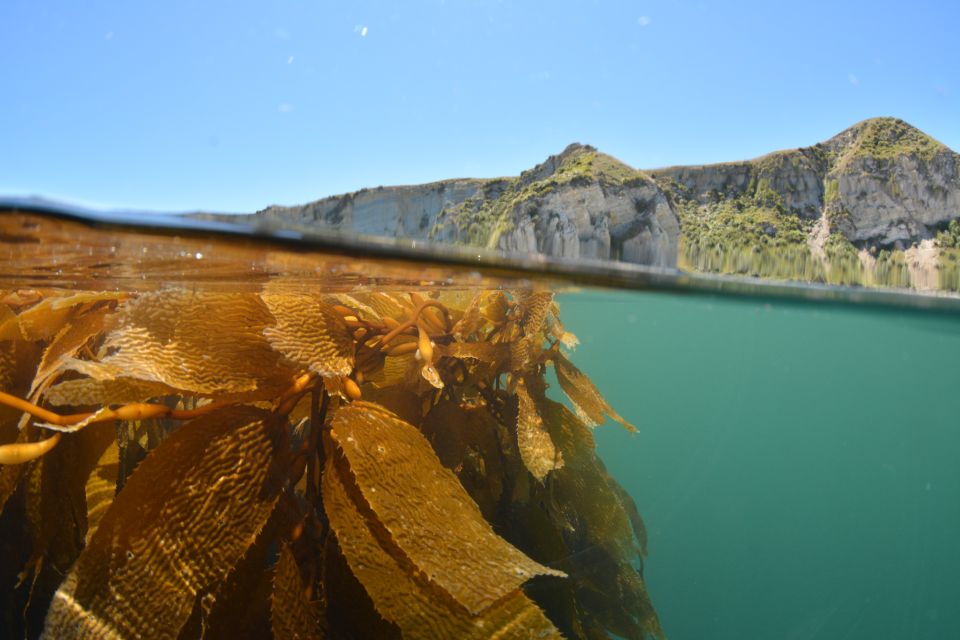 Seaweeds are a group of algae, found in seawater. Seaweed is food for millions of creatures that live in the sea. Seaweed beds and forests also provide shelter for fish and shellfish.

Seaweeds are among the world’s fastest growing plants. New Zealand Bladder kelp can grow as much as 60 cm a day and reach up to 45 meters in length. Many seaweeds only live, or only grow, for a single season. Others, especially the large kelps, grow year-round and may live for many years.

Aotearoa has 850 native seaweeds, a third of these are endemic, which means that they are not found anywhere else.

Seaweed is most common in three areas: 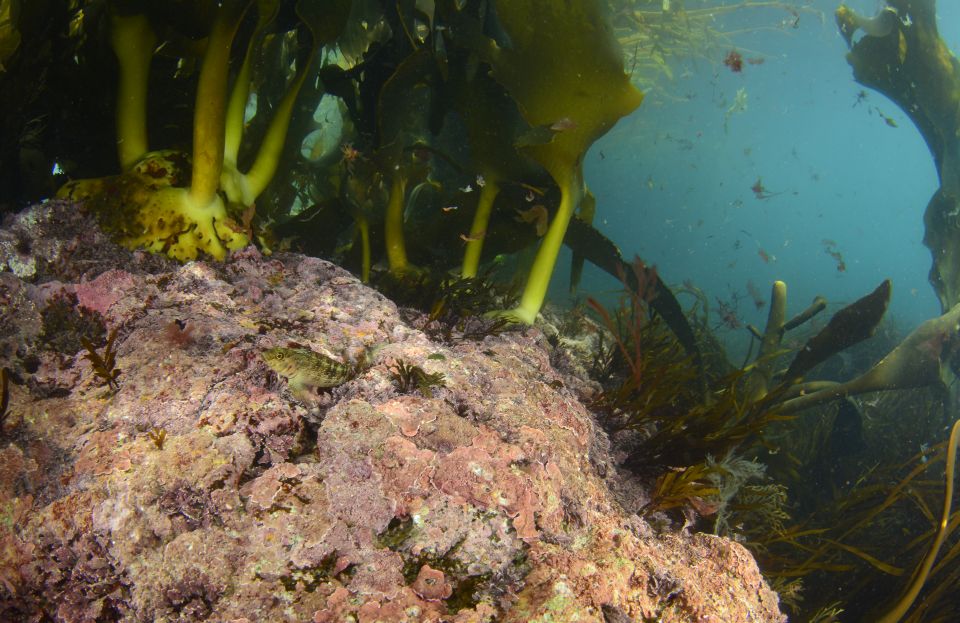 Seaweeds have a simple structure. They usually have a holdfast that anchors them to a surface, and a blade that may be divided into fronds. Some of the larger seaweeds have a flexible stalk or stipe which joins the blade to the holdfast.

Like plants on land, seaweeds use sunlight to make food by photosynthesis.

Seaweeds absorb minerals and gases directly from seawater through the surface of their blades.

Unlike plants, seaweeds do not have roots or internal tissues to transport water. 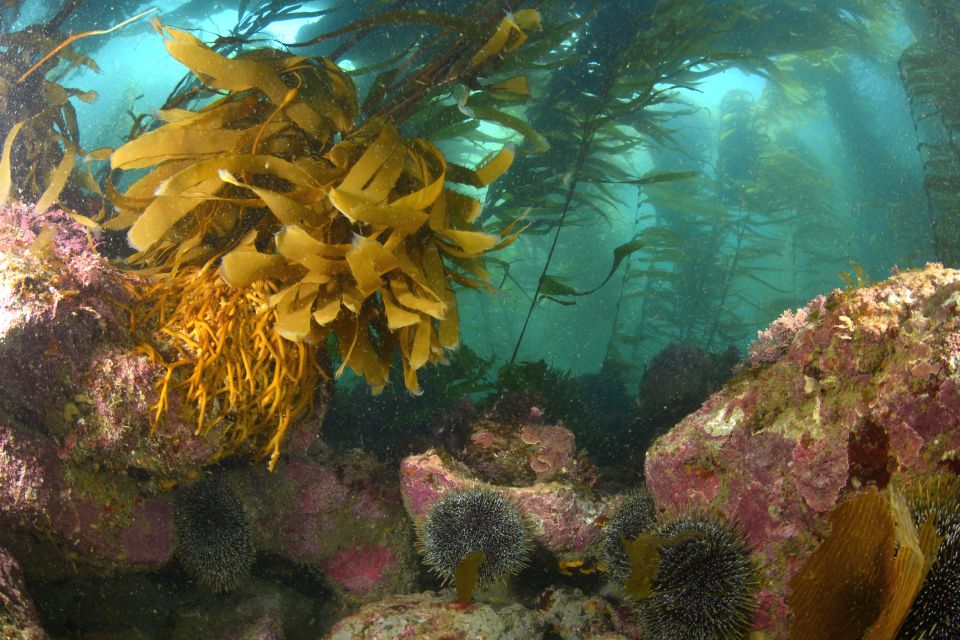 There are three main types of seaweed. These types are based on seaweed colour – green, red or brown.

Seaweeds contain the light-absorbing pigment chlorophyll, which is necessary for photosynthesis.

Brown and red seaweeds have extra pigments that enable them to photosynthesise at depths where there is less sunlight. These pigments mask the green colour of chlorophyll. Brown seaweeds can be yellow brown to dark olive. Red seaweeds have the greatest range in colour – pink to purple, red, and brown to nearly black.

Role in the marine ecosystem 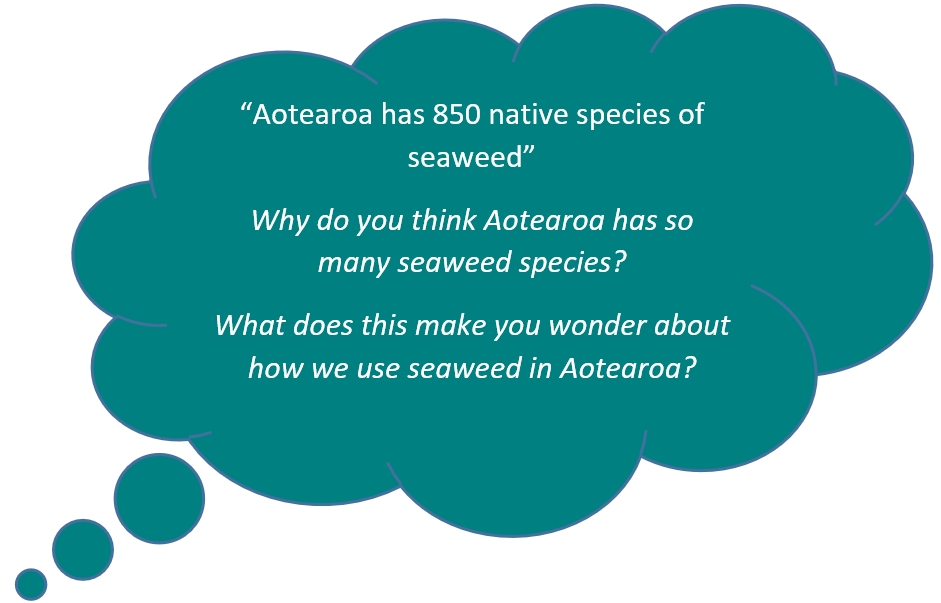 Seaweeds play a key role in marine ecosystems. Because seaweed is a primary producer and makes its food from the sun, many organisms feed on seaweed and then in turn feed other animals.

Seaweed beds and forests provide shelter and habitat for many coastal animals for all or part of their lives. They are important nurseries for juvenile fish and other kaimoana such as kōura (rock lobster), pāua, and kūtai/kuku (mussels).


Next »
Seaweed and people