There are some important technology questions to answer about the smart motorway project.

Who started the smart motorway project and what was the need?

In 2009 they found that State Highway 1 between Ngauranga and the Terrace Tunnel had:

NZTA thought the smart motorway combined with some extra ideas was a good way of solving the problems and would make sure the finished outcome was fit for purpose.

What are the key stages and resources needed to turn the current motorway into a smart motorway? 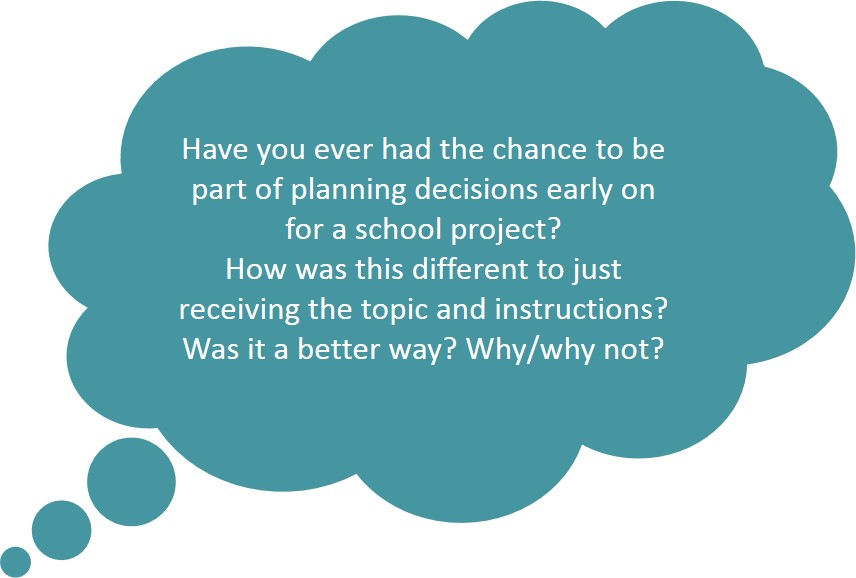 The system chosen to develop this project is called ECI (Early Contractor Involvement). This is different from the usual process of investigation, design and construction, where each stage is decided on before the project can go ahead.

Involving a mixed team including contractor, civil designer and other technical specialists at the beginning of a project can create innovation and savings. One example is re-using the Kaiwharawhara Bridge instead of building a whole new one.

It is rather like being part of a project at school, but instead of being told what part you will have in it, you are involved at the beginning to give your ideas about the best way to do the project.

How do you plan and keep track of a project like this?

NZTA is given an agreed work plan and meets weekly with the contractor and designer to make sure the project is on track and that any issues are sorted out. Project managers use whiteboards to track progress, diaries and shared calendars to organise meetings, as well as spreadsheets and other software.

What reviews of progress have happened and why are they an important part of this project?

Weekly meetings make sure progress is well monitored and managed. NZTA has a team dedicated to looking after project expenses and progress.

What kinds of functional modelling were used in the design phases of this project?

The purpose of functional modelling is to test designs to see if they will be right for the project.

There are special computer programmes to model traffic systems. These simulate the number of vehicles on a road and how they flow. This information helps designers test what will happen when they use different solutions for a problem, like seeing if a roundabout or traffic lights gives better results.

Three computer programmes have been developed to model traffic for the smart motorway project:

This model is called the Wellington Traffic Model (WTM).

It has been used for all Wellington urban motorway projects:

This mathematical model was developed for “real time” traffic simulation.

You might like to find out more about functional modelling and see how you could use it in a school technology project. 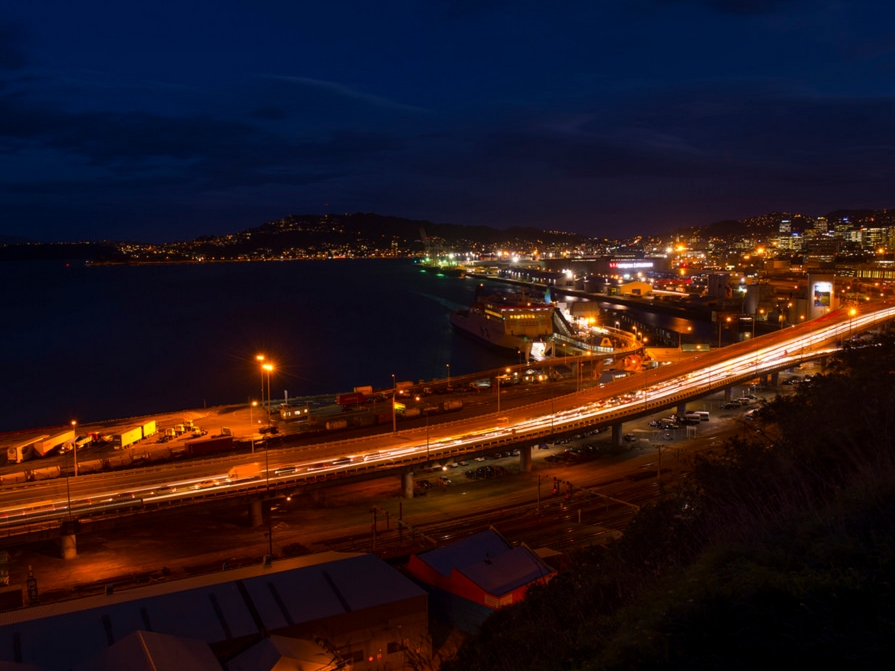 Heavy congestion and uncertain travel times was the initial need being addressed by NZTA for this project. Image: NZTA. 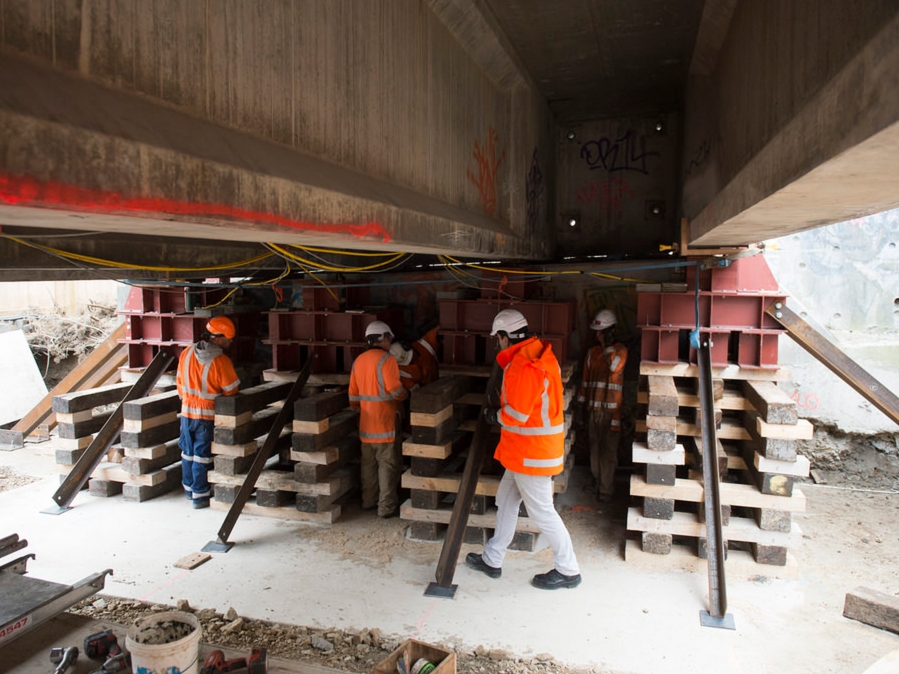 The smart motorway was a good idea because it looked at the initial need with some extra parts that would make sure the finished outcome was fit for purpose. Image: NZTA. 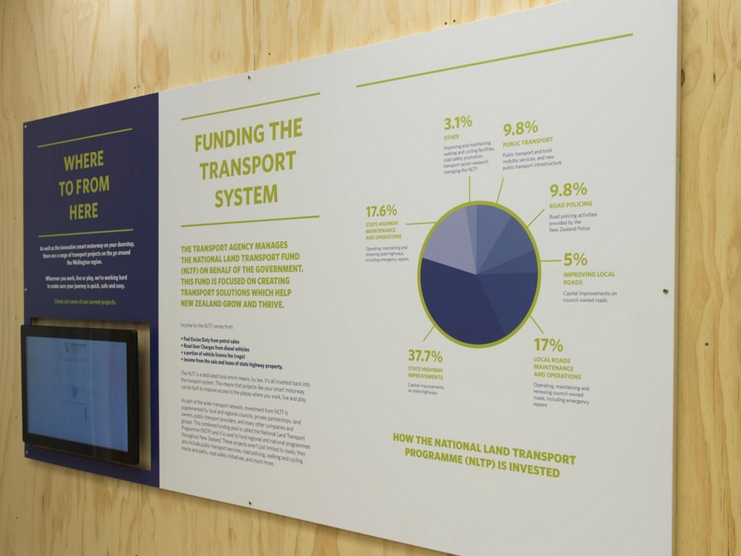 NZTA has a team dedicated to looking after project expenses and progress. Image: NZTA.

I wonder what were SATURN's

Permalink Submitted by Anonymous on Mon, 2015-08-24 10:00
Comment:
I wonder what were SATURN's results - how much were the projected economic benefits of the smart motorway.

I wonder if the modelling

Permalink Submitted by Anonymous on Fri, 2015-08-28 13:53
Comment:
I wonder if the modelling software for Wellington's smart motorway had to be developed from scratch or if it was existing software that was adapted for this location.