Living in a small town such as Kerikeri, it is easy to forget about the traffic issues people face in city centres. But it is certainly interesting to see how these issues are being resolved – and the Smart Motorway field trip will be no exception.

Needless to say, it was a leisurely car ride to Kerikeri airport this afternoon! After checking in I sat outside in the sun to wait for the aeroplane to arrive. About five minutes went by when I heard the aeroplane approaching. Soon it passed loudly overhead and touched down, shrieking as the tyres hit the runway.

It was only a short rest for the flight crew, because 10 minutes later a boarding call was announced. Time to switch off my phone and board the aircraft. Once airborne, it was only a 25 minute flight to Auckland. From there it was approximately one hour to wait for the flight to Wellington. Time for some lunch!

Time went by rather quickly at Auckland airport. Soon enough the call came to board the next flight to Wellington. Egbert was really starting to get excited now. The A320 airbus was much larger than the previous aeroplane and we were lucky enough to have a whole row of seats to ourselves.

Take-off over the Manukau Harbour was smooth and quite exciting when the plane banked sharply to the right before settling into the flight south. We were flying over water out from the west coast so there wasn’t a lot to see until you were nearly at Wellington. You had a glimpse of the Marlborough Sounds and South Island before turning back north for landing. The sea looked quite rough so it seemed Wellington was living up to its windy reputation. But despite the strong gusts it was a smooth landing.

After picking up our bags it was time to head out to Johnsonville. This is where we will be based for the field trip. There were three tunnels to drive through on the way. The first was the Mt Victoria tunnel. This tunnel is known to some as the ‘Toot Tunnel’, and it just so happens we heard several motorists sound their horns. The polite response is to toot back of course! Then we drove through the new Arras Tunnel which goes under the recently completed Pukeahu National War Memorial Park. And finally the 460 metre long Terrace Tunnel.

This driving all took place on Wellington’s motorway network, which is of course a key part of the field trip. We were lucky enough to drive from the airport to Johnsonville before rush hour, so didn’t experience much congestion. It was interesting to notice the electronic signs and motorway cameras operating, which are part of the smart motorway system. It will certainly be interesting to find out more this week about how New Zealand’s first smart motorway is being developed. 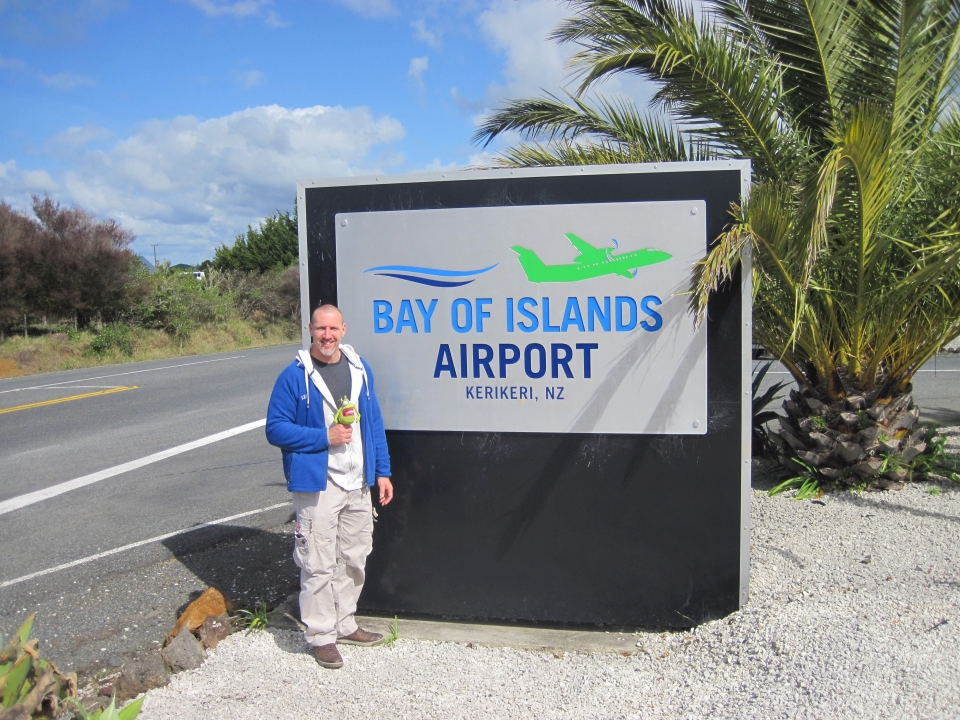 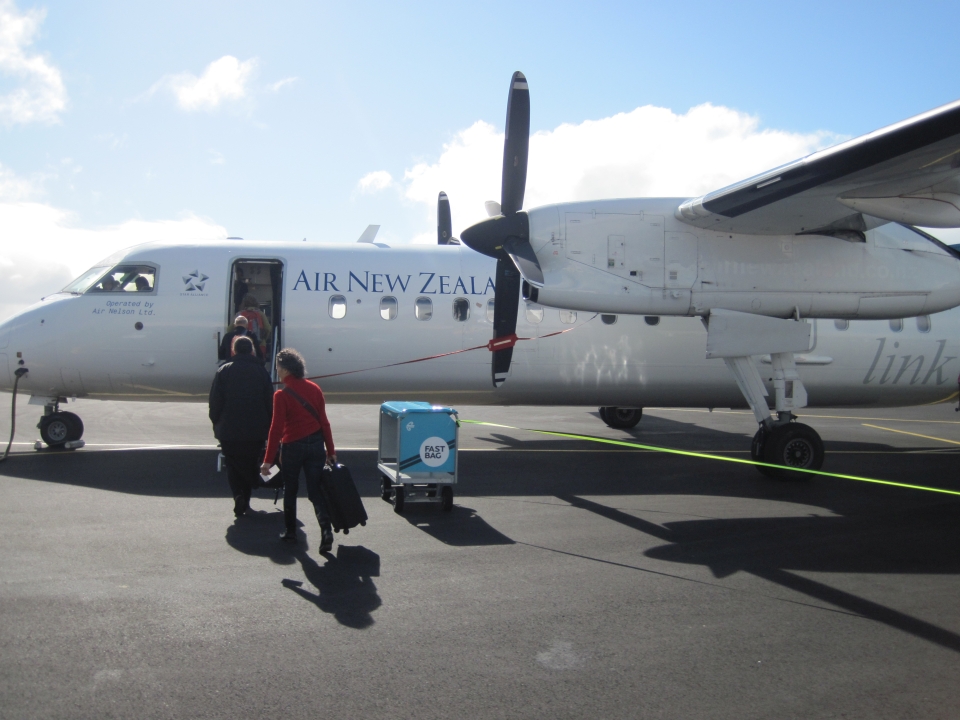 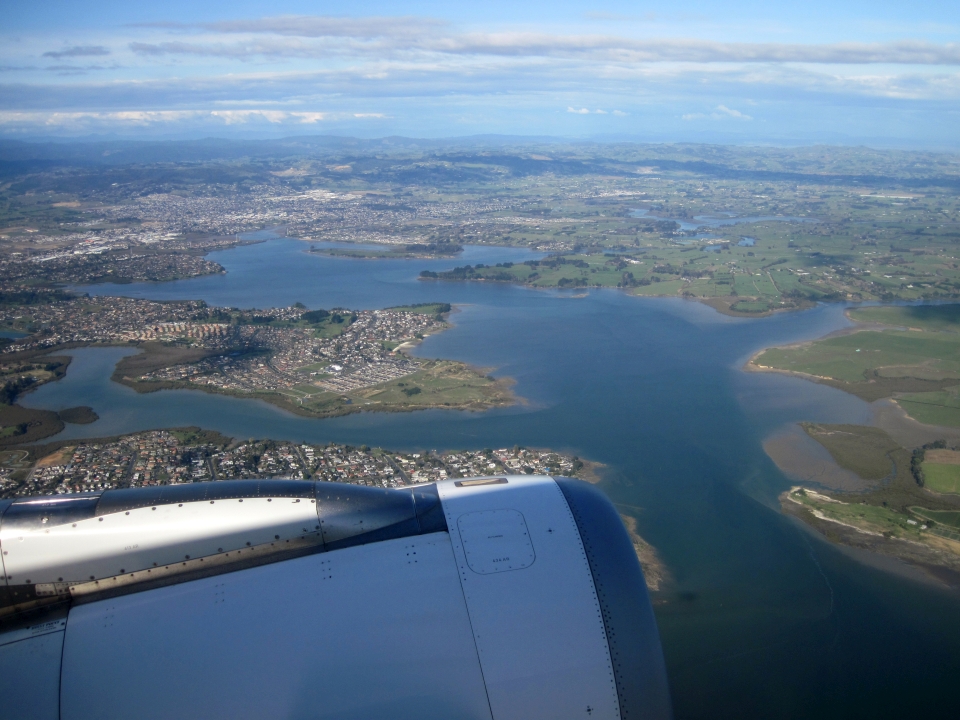 A nice view over South Auckland on take-off. Image: LEARNZ. 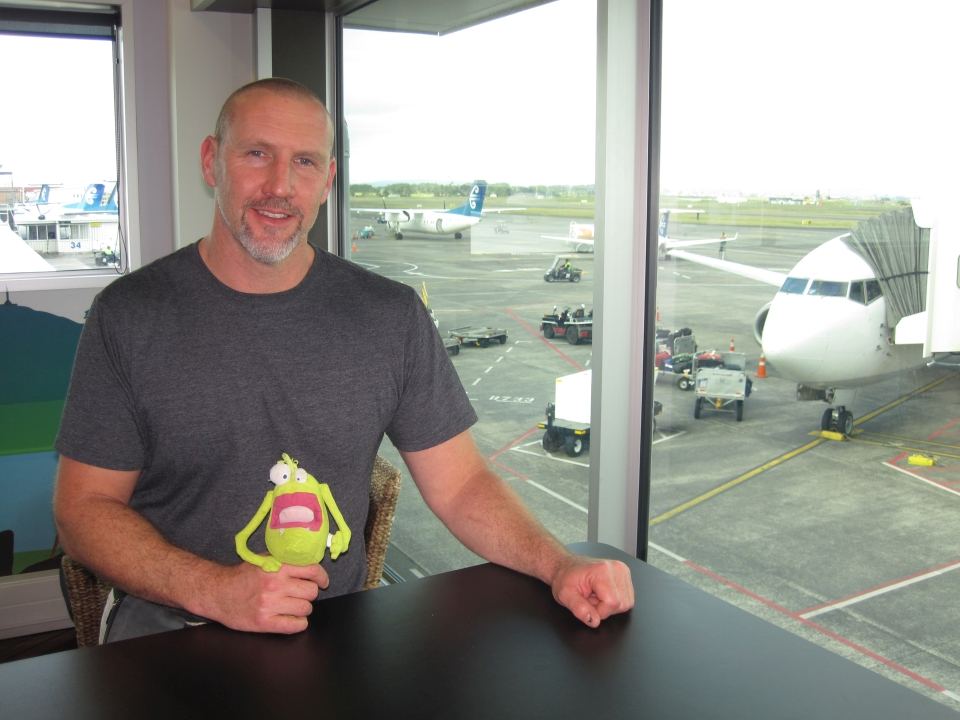 Andrew and Egbert waiting for the flight to Wellington with the Airbus A320 in the background. Image: LEARNZ. 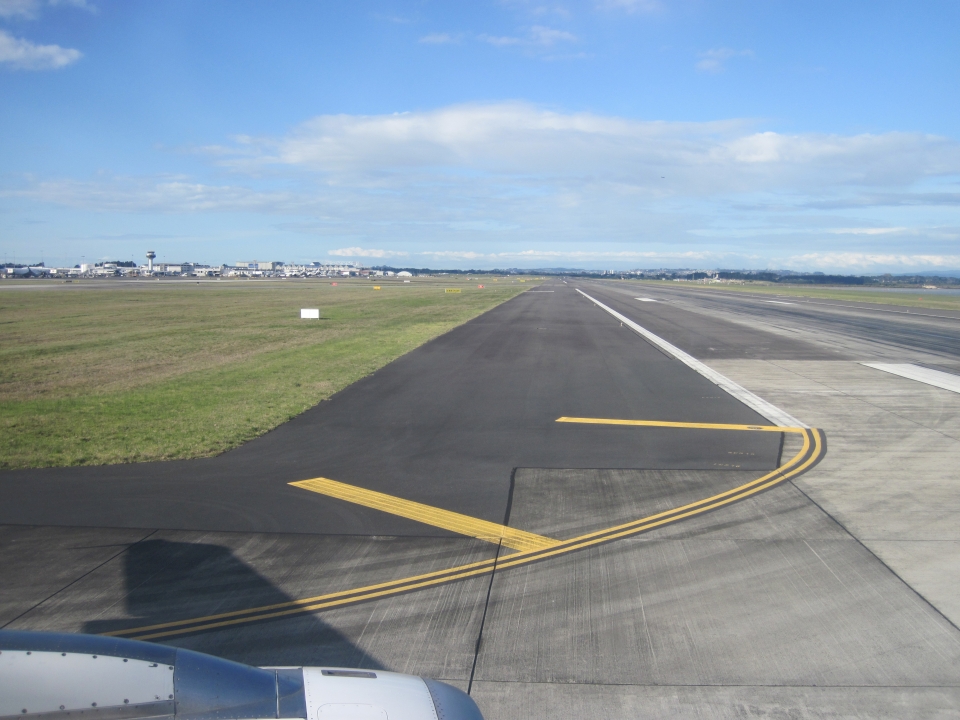 About to take off from Auckland. No traffic jams here! Image: LEARNZ. 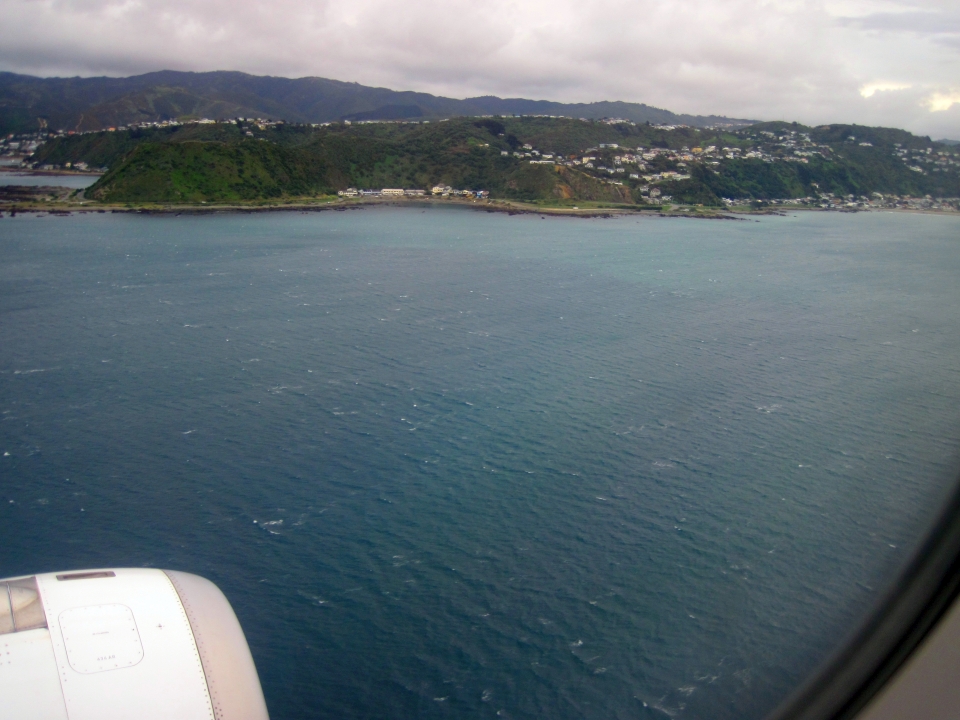 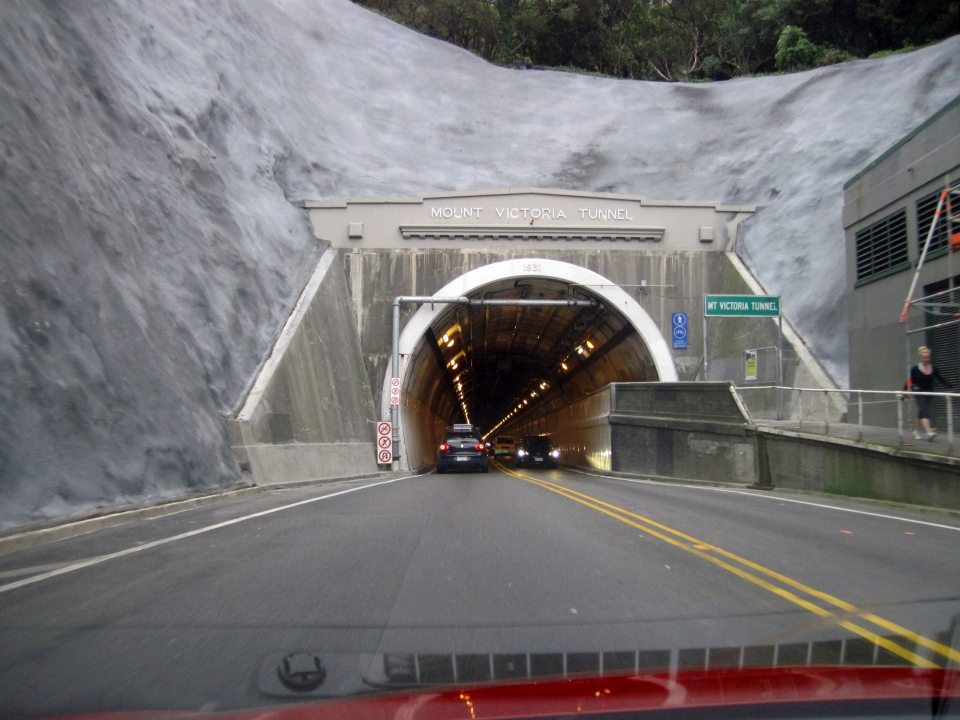 Heading into the Victoria Tunnel. What is this tunnel also known as? Image: LEARNZ. 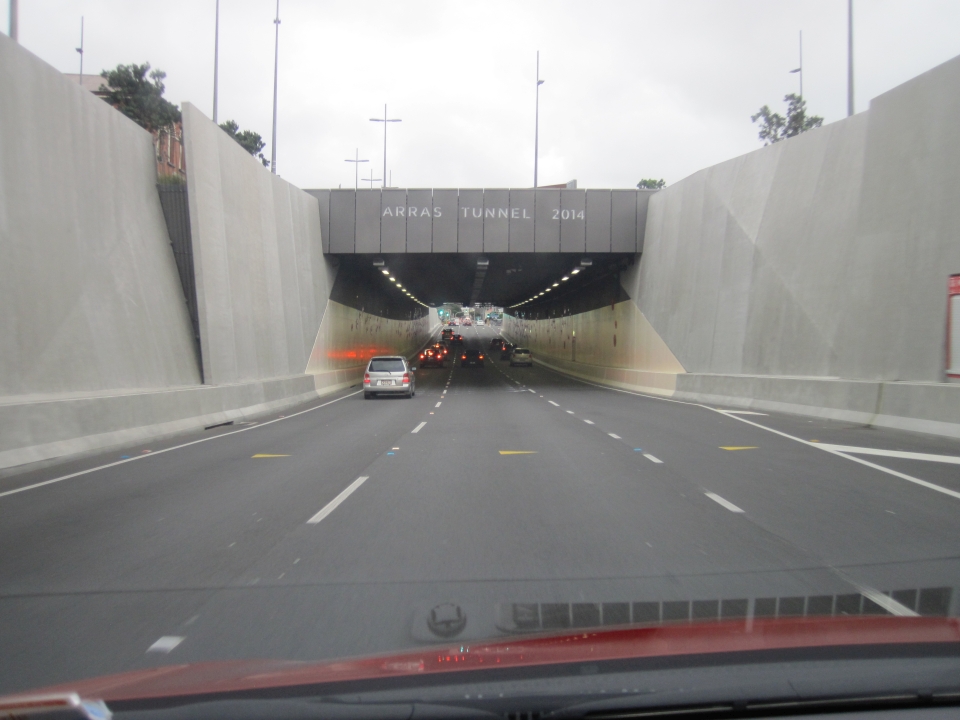 Approaching the Arras Tunnel. What is on top of the tunnel? Image: LEARNZ. 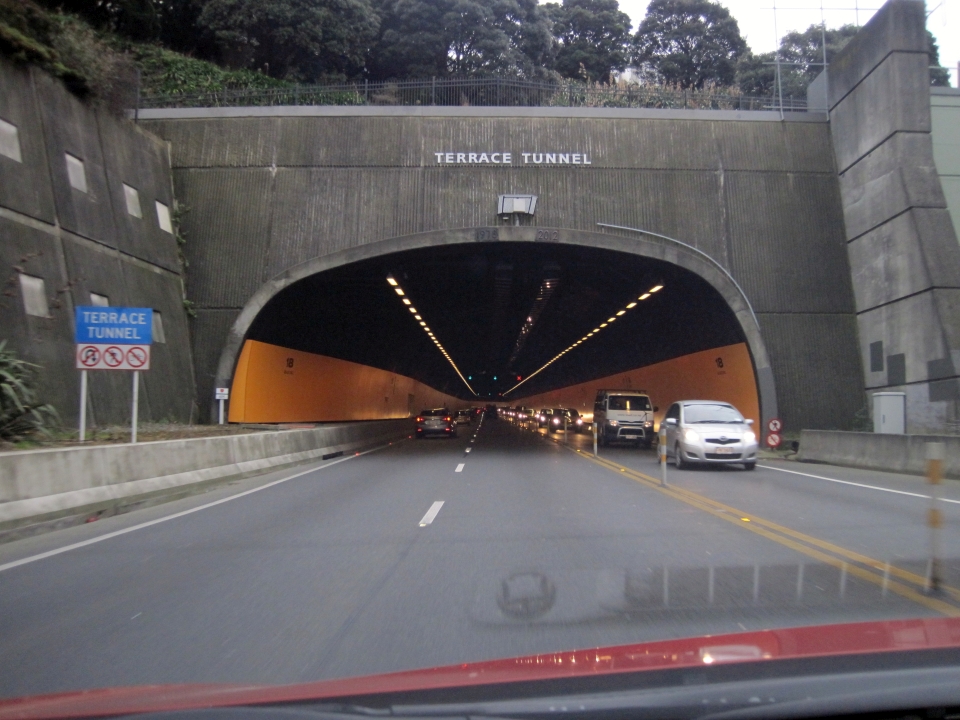 Driving towards the Terrace Tunnel. How long is this tunnel? Image: LEARNZ. 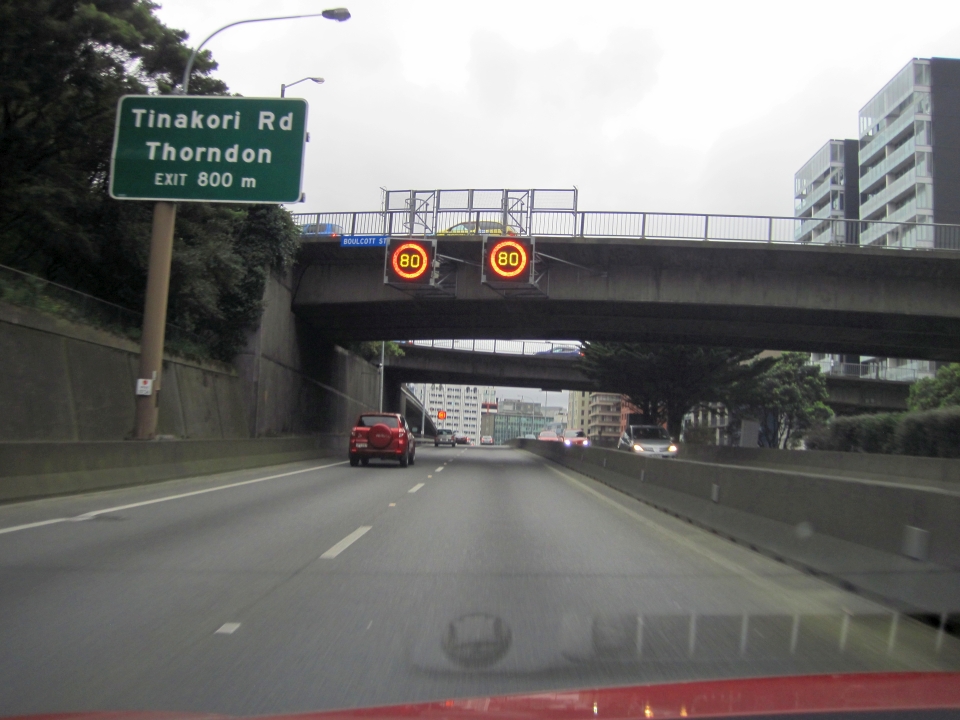 An electronic variable sign showing the speed limit along this stretch of motorway. Image: LEARNZ.