My name is Edmund. My parents named me after New Zealand's most famous explorer and I have inherited many of Sir Ed's characteristics! I love to travel and learn about the world. Almost as much as I love bananas!

I can't wait to get to Nelson to explore Tasman Bay.

This is Edmund Explorer checking in after a long day’s travel from Dunedin to Nelson. We even had to fly to Wellington before heading back to Nelson. Cloud smothered the country and we didn’t see much until we descended towards Nelson.

We had time to explore and we discovered quite a bit of damage from the huge swells that smashed the coastline when ex-cyclone Gita hit a couple of weeks ago.

Tomorrow we are going to head offshore to catch some fish.

I was so proud of my class today. You all asked such great questions during the web conference and I learned such a lot. After the web conference we jumped aboard a small boat and zoomed out to Delaware Bay to go fishing. I always thought fishing was exciting but instead it involved lots of waiting around and persevering. At least our patience paid off and we managed to catch some blue cod.

Tomorrow we are going to explore an estuary.

We had to be up early today to make it down to the estuary at low tide. It was amazing to see just how much the tide had gone out and how many shellfish were living in the sand. I found beds of sea grass which I haven’t seen before and had fun hunting for cockles and mud crabs.

I never realised that so many different creatures live in estuaries and that estuaries help keep the water clean by filtering it.

Tomorrow we are back on the boat.

See you back at sea,

It was a much nicer day in Nelson today with clear skies and no rain. We headed back out into Tasman Bay with scientists who are interested in how salty sea water is and what temperature it is. These scientists use some very cool bits of gear and even have robotic gliders that they can programme to glide through the ocean and collect measurements.

It has been a brilliant week, but I am looking forward to getting home and seeing all my classmates. 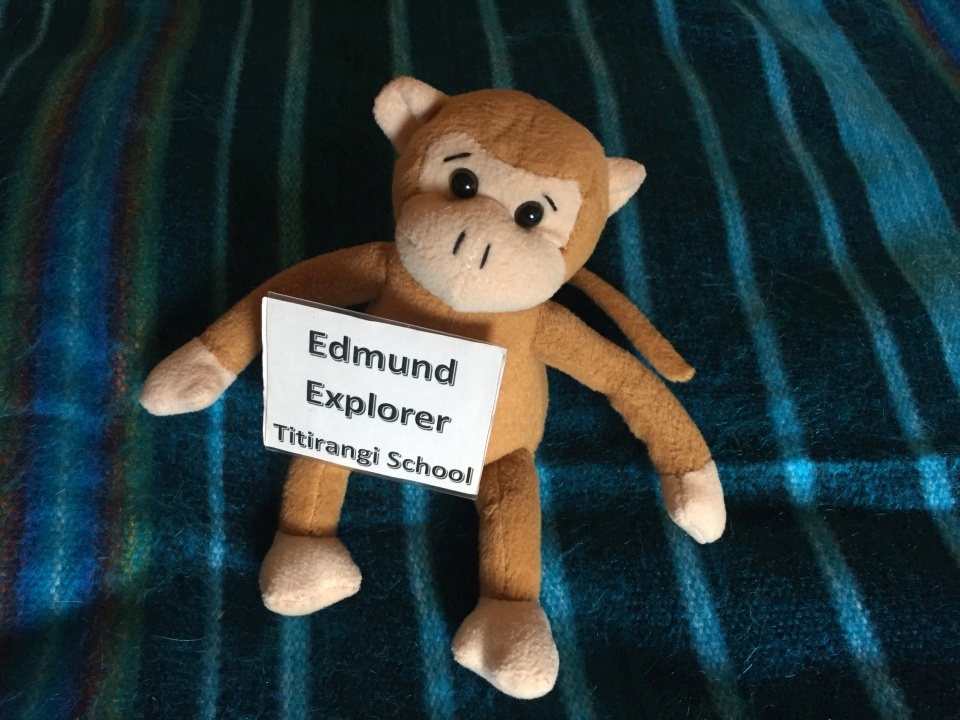 Edmund the Explorer is looking forward to heading to Nelson for the Sustainable Seas field trip. Image: LEARNZ. 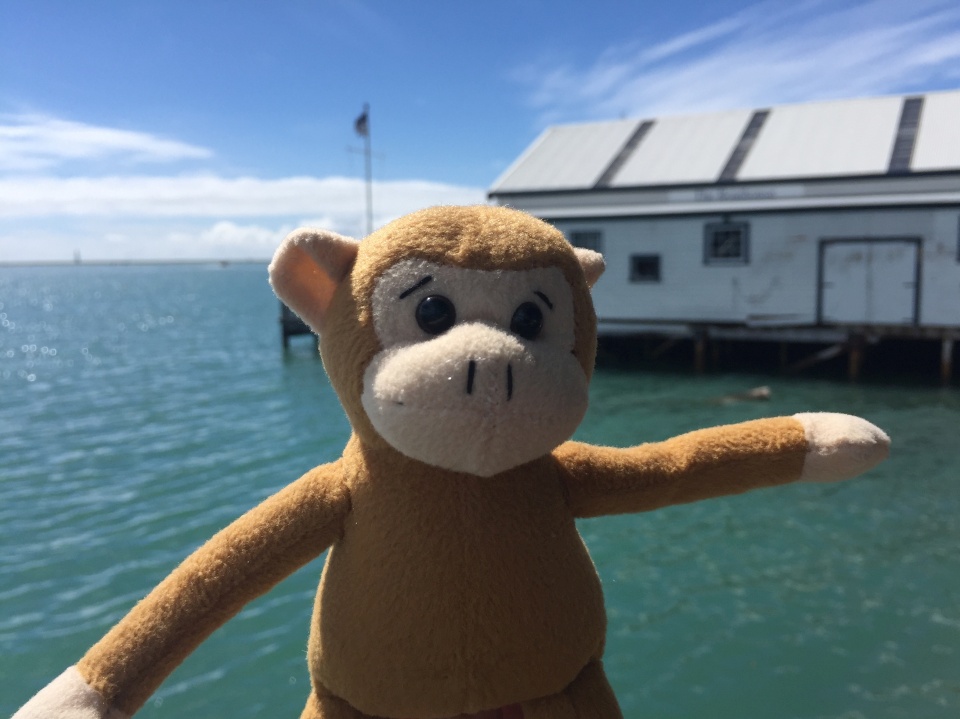 Edmund finds buildings along the waterfront that were damaged by ex-cyclone Gita. Image: LEARNZ 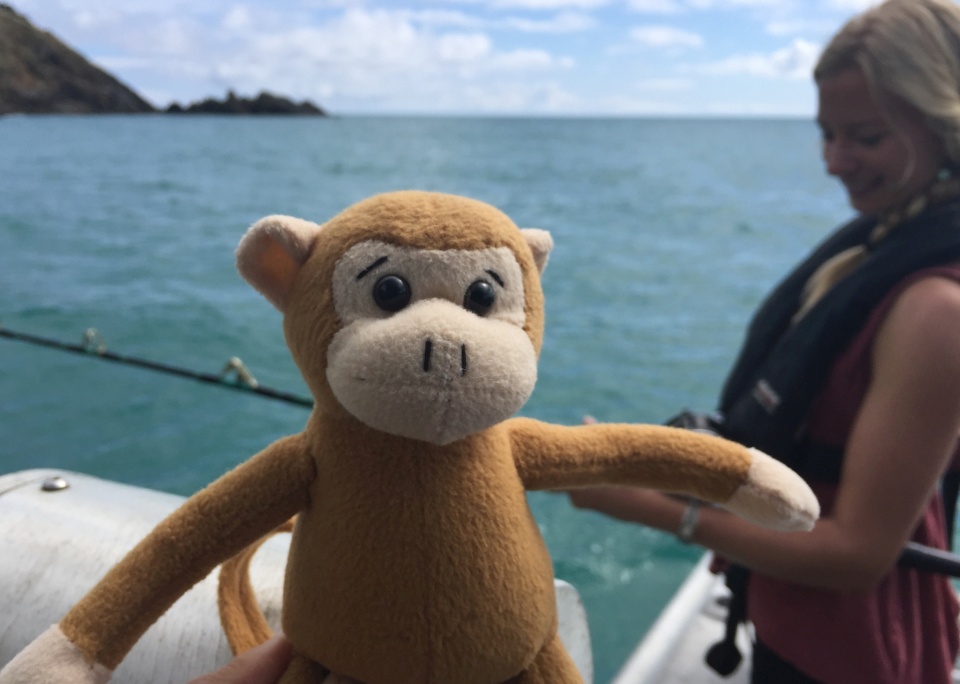 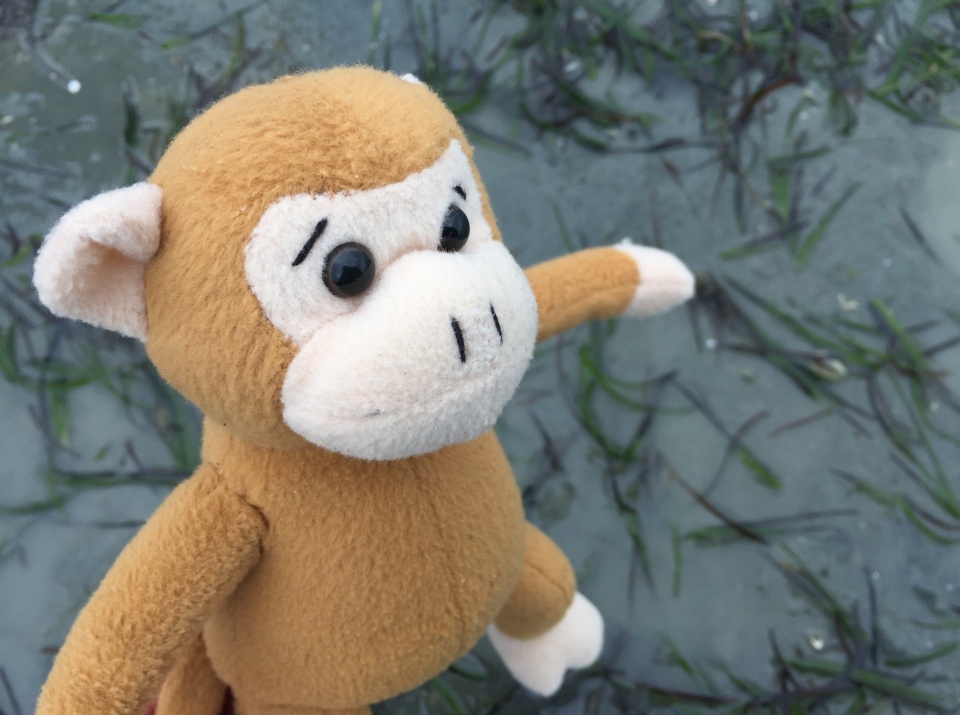 Edmund finds some sea grass in an estuary in Nelson. Image: LEARNZ. 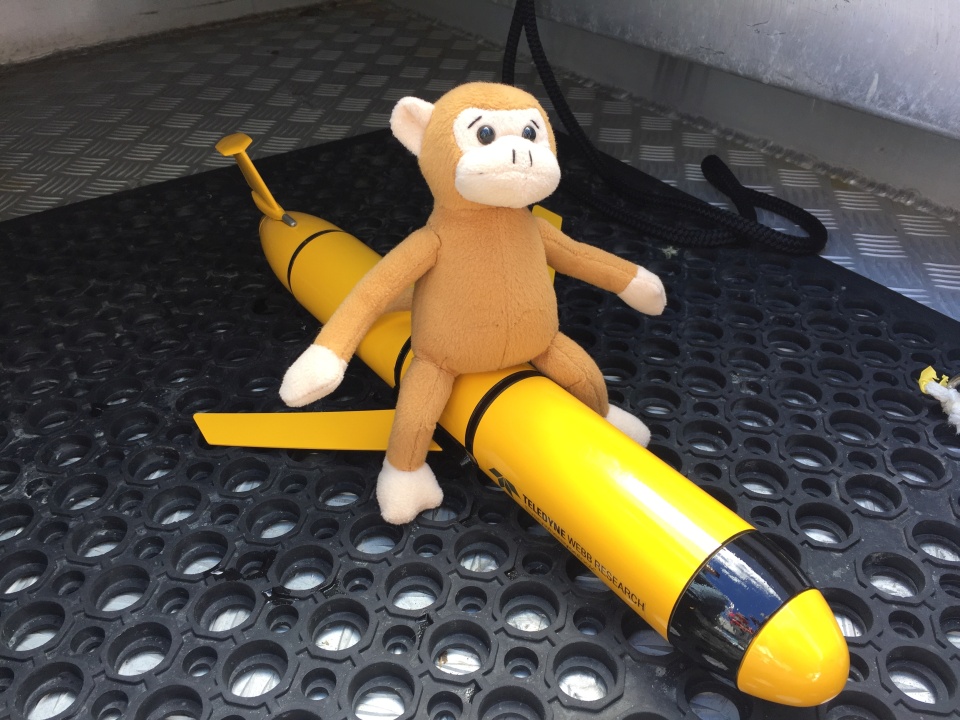 Edmund sits upon a model of a robotic ocean glider which measures salinity, temperature and depth of seawater. Image: LEARNZ.