During this field trip you will explore Ōhiwa Harbour. You will meet scientists and see how this area is being studied so it can be managed more sustainably. 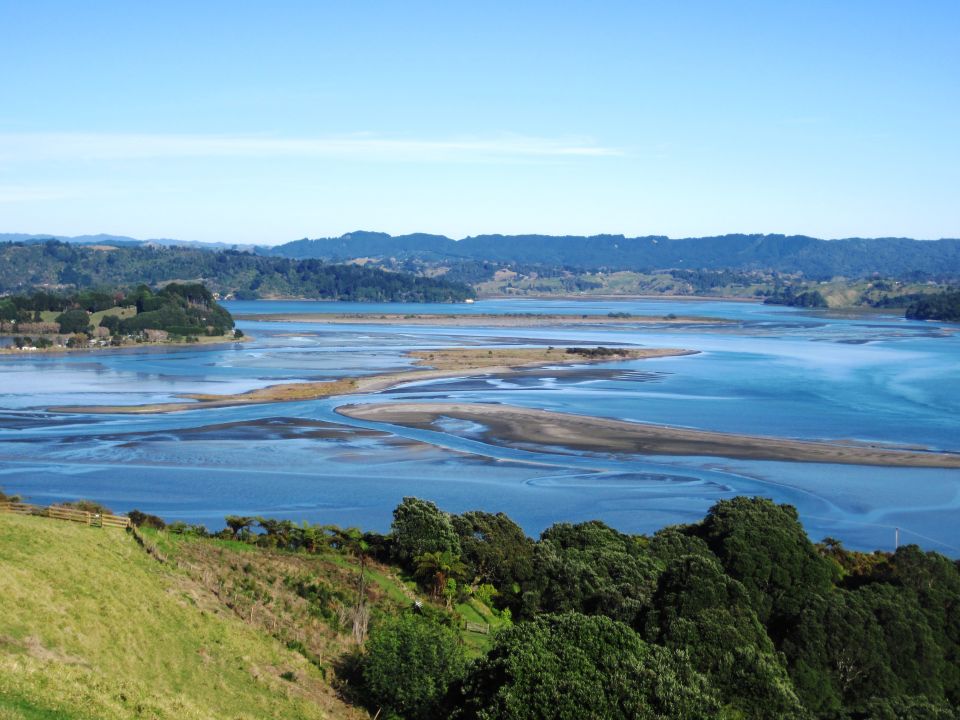 Ōhiwa Harbour is a large shallow estuary between Whakatāne and Ōpōtiki in the eastern Bay of Plenty.

The tangata whenua work together to carry out kaitiakitanga of Ōhiwa Harbour.

Ōhiwa Harbour lies within the homelands of Ūpokorehe, Whakatōhea, Ngāti Awa and Tūhoe. These people have lived around Ōhiwa Harbour for centuries. Ōhiwa Harbour is still known as a food basket by Māori.

Ōhiwa Harbour is an important taonga that must be looked after for future generations.

Most of the land in the catchment has been cleared for farming. There are only a few patches of coastal forest left. The harbour supports a variety of plants and animals.

Ōhiwa Harbour is rich in shellfish and fish and has large beds of seagrass. A range of migratory and resident wading birds make their homes here. However, mussel beds in Ōhiwa Harbour are in decline. 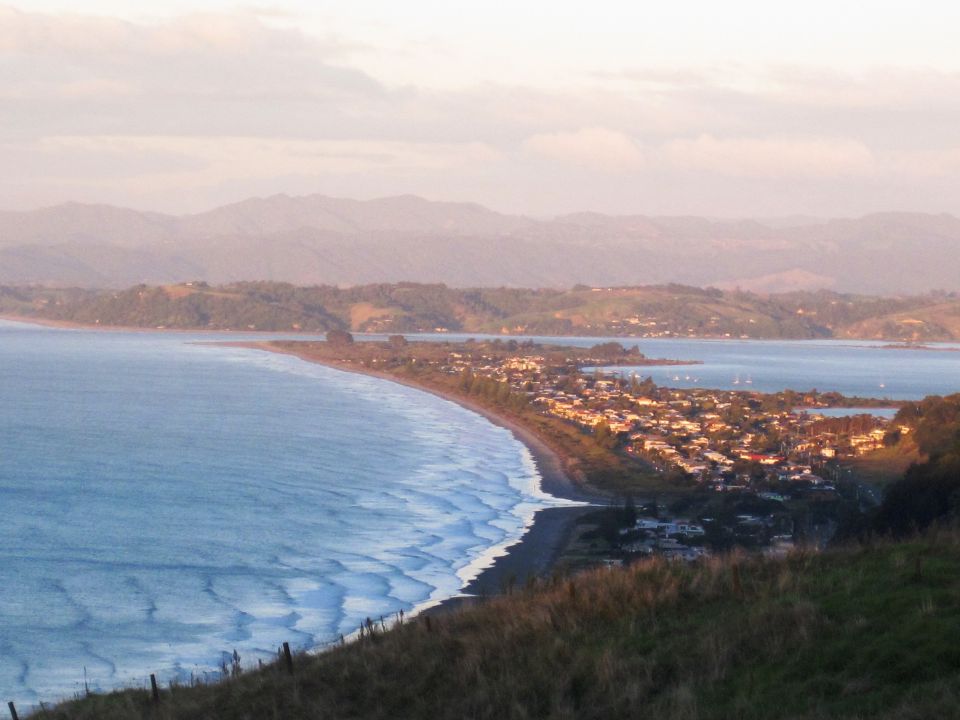 Mussels are bivalve molluscs. New Zealand has 22 species of mussel. New Zealand’s best-known mussel is the endemic green-lipped mussel. They make their home on rocks and solid surfaces around the country’s coastline.

Most natural mussel beds around New Zealand were over-fished and damaged by dredging. The beds have struggled to recover as forested land was cleared and wetlands were drained, leading to soil being washed into the sea, smothering regenerating beds. Water pollution has also affected mussels.

The importance of mussels

Mussel beds play important roles within marine ecosystems. Mussels filter the water, provide habitat and are a food source for animals and people. 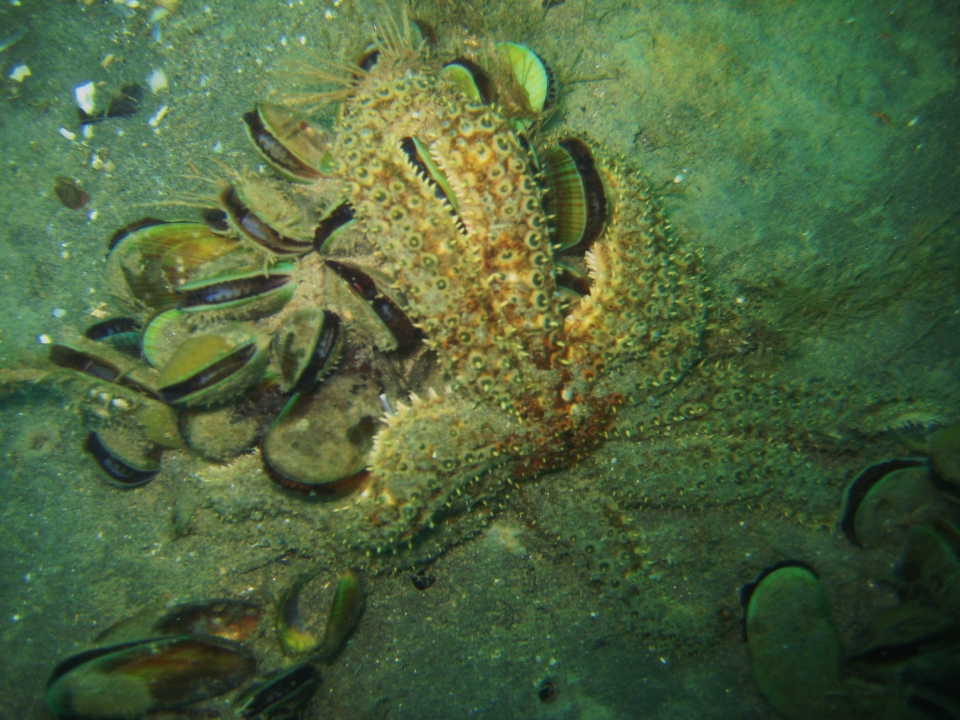 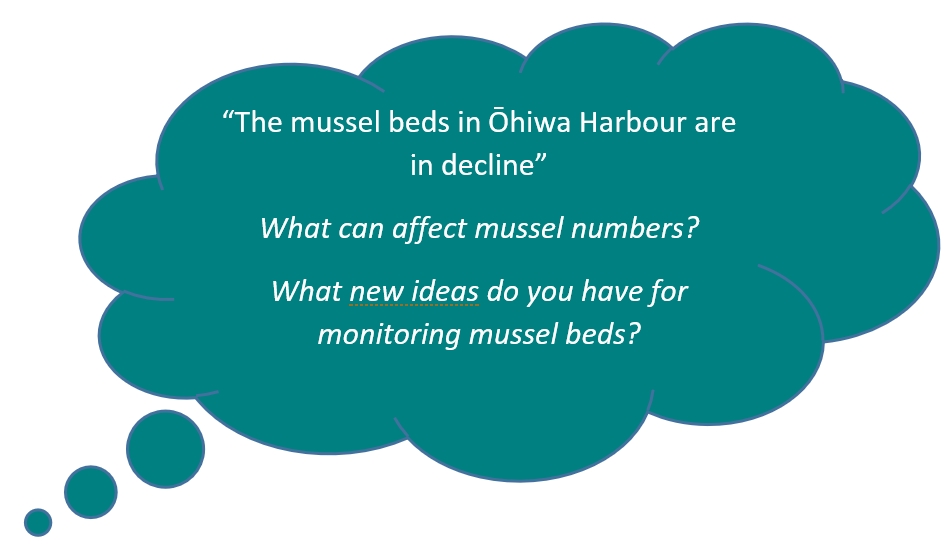 The problem with sea stars

The eleven-armed sea star is the most common and largest sea star found in temperate waters around Aotearoa, New Zealand. This sea star eats mussels and there are now a lot of these sea stars in Ōhiwa Harbour.

During this field trip you will look at how mussel beds in Ōhiwa Harbour can be restored.

Ready for a quiz? Try the Ōhiwa Harbour interactive activity.

How do you think scientists have found out about this issue?

How do you think a marine environment near you has changed over time? How could you monitor this environment?


« Previous
What You Can Do