Tipping points are a point at which an ecosystem can no longer cope with change, and the ecosystem suddenly shifts from one state to another. 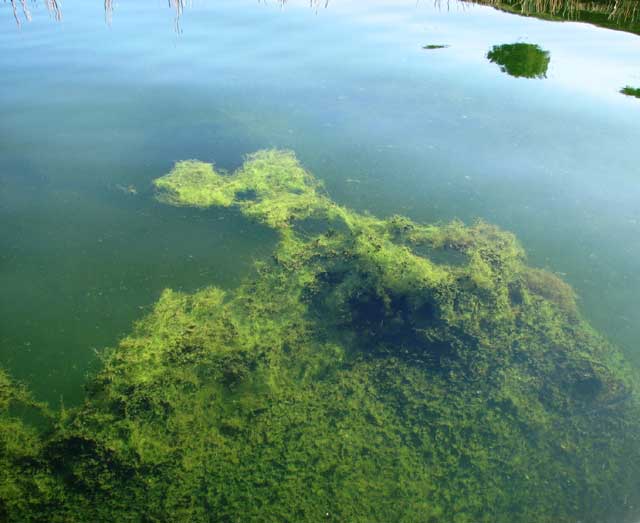 Tipping points are a quick and unexpected shift that happens when an ecosystem fails to cope with increasing change. The ecosystem ‘tips’ from one state to another.

Once an ecosystem 'tips' it works in a totally different way. Tipping points are usually negative because this new state generally has less variety of plants and animals than the ecosystem it replaces.

More important are the tipping points that occur when several small changes combine to cause a large, sudden change in a system. This sudden change cannot be linked to one cause. 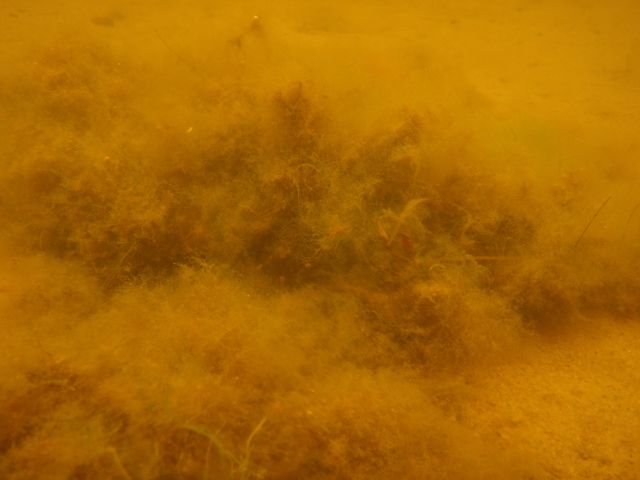 For example, ‘eutrophication’ could cause a lagoon to flip from a healthy waterway with lots of fish, sea grass and good water quality; to a murky waterway, with lots of algal growth, few fish and poor water quality. Eutrophication can happen as nutrients build up overtime in the water until the lagoon can no longer cope.

Eutrophication happens when a waterway receives too many nutrients.

Often an increase in nutrients comes from farm fertilizers or from sewage. The extra nutrients lead to too much growth of algae. When the algae have used up all the nutrients it dies and is broken down by bacteria that use oxygen. This lowers oxygen levels, killing other plants and animals that cannot live without oxygen.

Once an ecosystem ‘tips’ it can be hard or impossible to reverse.

The problem is that often our ecosystems are not easy to understand and are affected by many different things. To try and stop tipping points we need to look at all the factors that could affect the ecosystem, which is a big job.

Coastal ecosystems are always changing with the tides, weather and seasons, and people can add to these natural stressors.

Coastal ecosystems are at risk because many different people use them. Activities on land, sometimes far from the coast, can cause changes to estuaries and the ocean.

Marine ecosystems ranging from estuaries to open ocean have tipped in different places around the world. These shifts affect ocean food webs, habitats and how an ecosystem works. This can affect people, for example a tip in an estuary that provides kaimoana can affect peoples' well-being and livelihood. 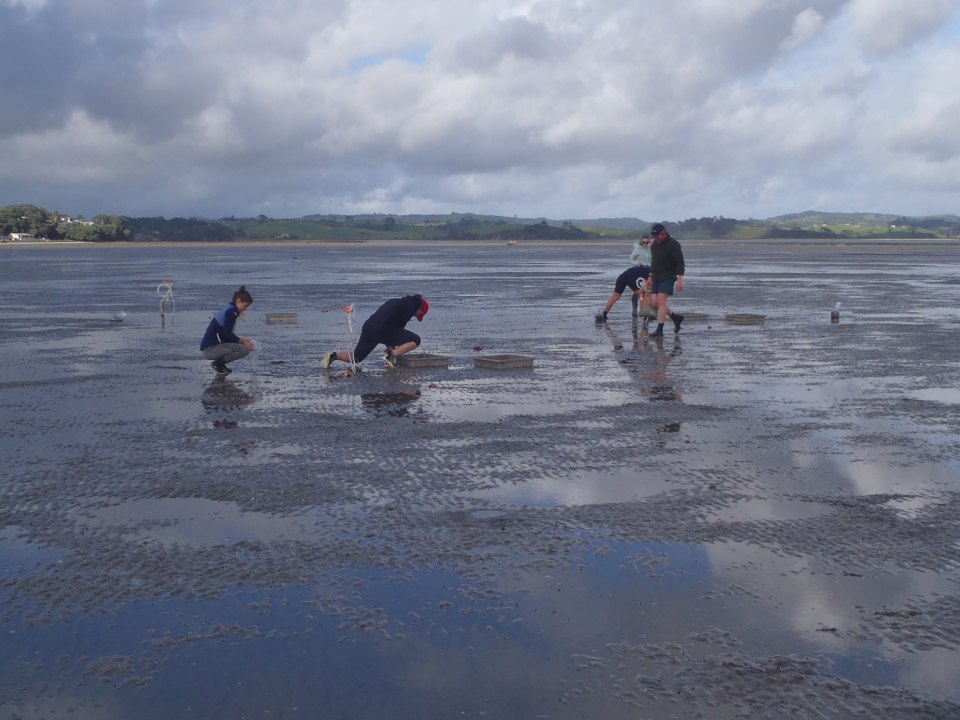 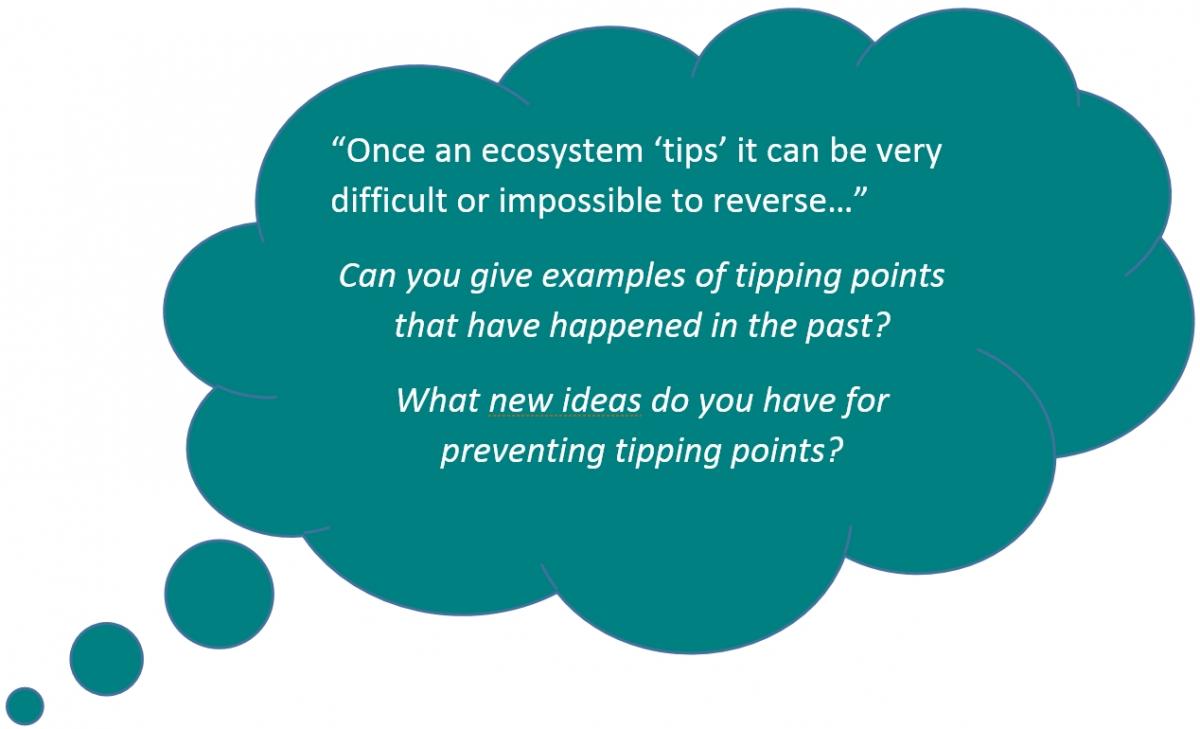 Ready for a quiz? Try the Tipping Points interactive activity.

This experiment looked at marine tipping points, the risks and how coastal ecosystems respond to change.

The researchers studied nutrient and sediment runoff, as they are two of the biggest impacts on our coasts. 22 sites in estuaries and harbours across Aotearoa with different levels of sediment were selected.

This is just one of more than 40 Sustainable Seas Challenge projects.