It was a bit of a wet start to the day in Kerikeri this morning. But it didn’t last long, which is a shame because we could do with some rain to fill up our water tanks! By lunchtime Eddy and I made our way to Kerikeri airport to begin our journey to Christchurch.

It’s not a long flight from Kerikeri to Auckland. It was quite cloudy, so I spent most of the time reading a book.

I did manage to take a few photos though. It was interesting to see just how much farmland there is. I began to wonder just how much of New Zealand’s total land area is used for farming and agriculture. I did a bit of research when I reached today’s destination, and these are some of the statistics I learned:

It made me wonder: if just under half of New Zealand’s total land area is being used for agriculture and horticulture, what is the rest of the land used for? You might like to do a bit more research yourself and find out answers to other questions you have about land use where you live.

The flight from Auckland to Christchurch was also quite cloudy. It wasn’t until the plane began its descent that I was able to take some photos. Flying over Canterbury you get a bit of an idea of just how much of the land is used for agriculture and horticulture.

Wikipedia says that before the arrival of Māori settlers in the 13th century, much of the Canterbury region was covered in scrub and beech forests. Forest fires destroyed a lot of the original forest cover. By the 19th century, only ten percent of this forest cover remained. Most of this clearing was to create farmland. Today, Canterbury uses more than half of its land for agriculture and horticulture. In terms of irrigation, about 65% of irrigation in New Zealand takes place in Canterbury. More than 3/4 of farms in this area rely on access to water for irrigation.

Tomorrow you will begin the field trip at the Central Plains Sheffield storage pond. This is part of the Central Plains Water Enhancement Scheme. The scheme provides water for irrigation to 60,000 hectares of the Canterbury Plains. It uses water from the Rakaia and Waimakariri Rivers and is supported by stored water from Lake Coleridge. It will be interesting to find out more about how the scheme works, and how river flows are maintained so that biodiversity relying on the river is not negatively affected. 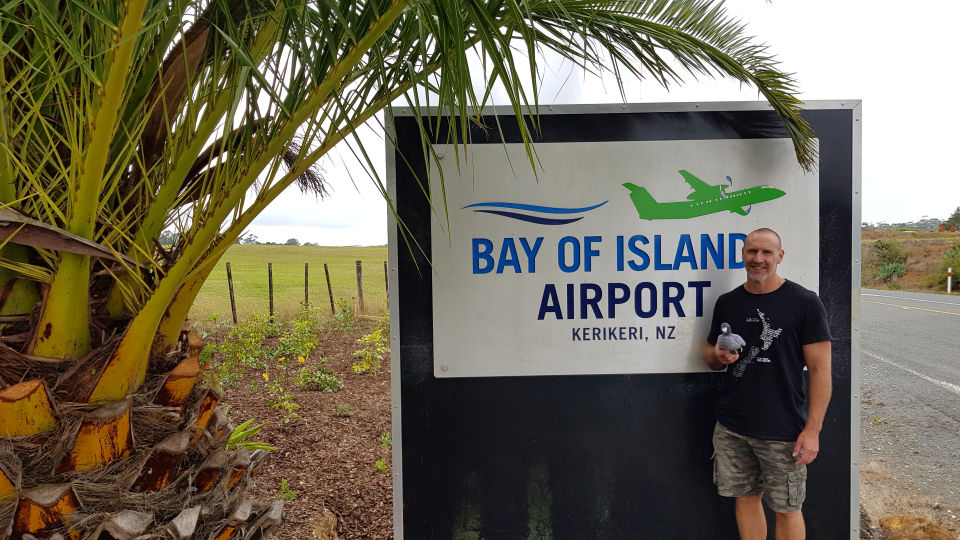 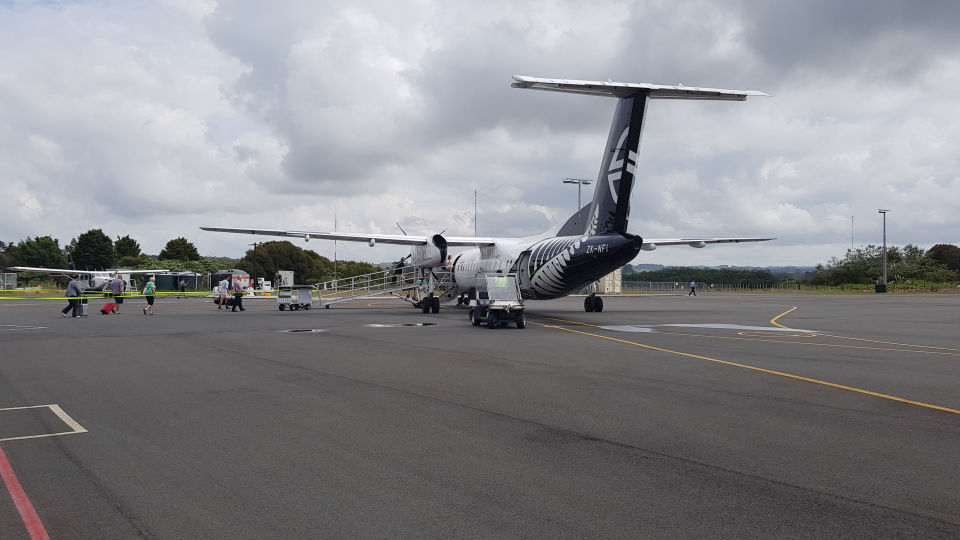 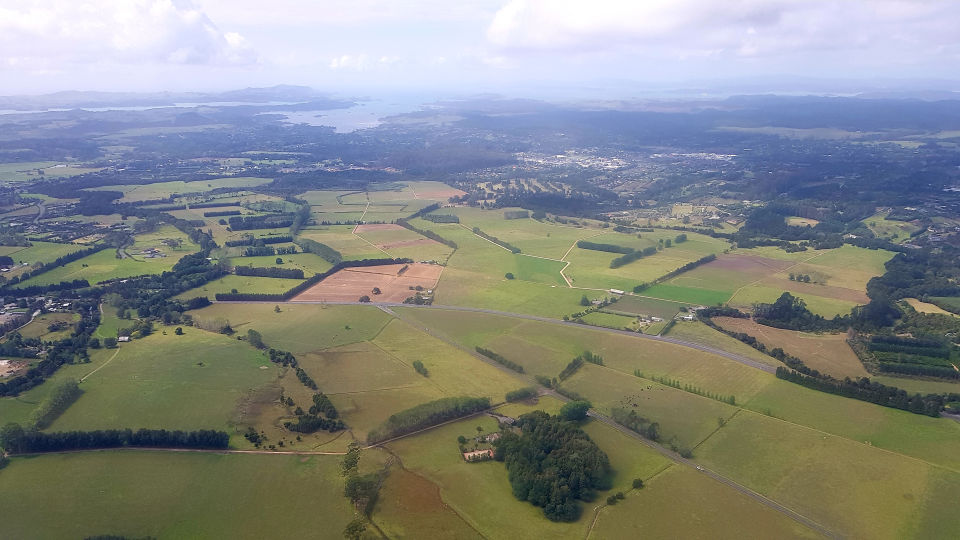 Looking east just after takeoff, with Kerikeri Inlet in the background. Kerikeri is known for its fruit production, and many orchards rely on irrigation for their crops. Image: Andrew Penny, LEARNZ. 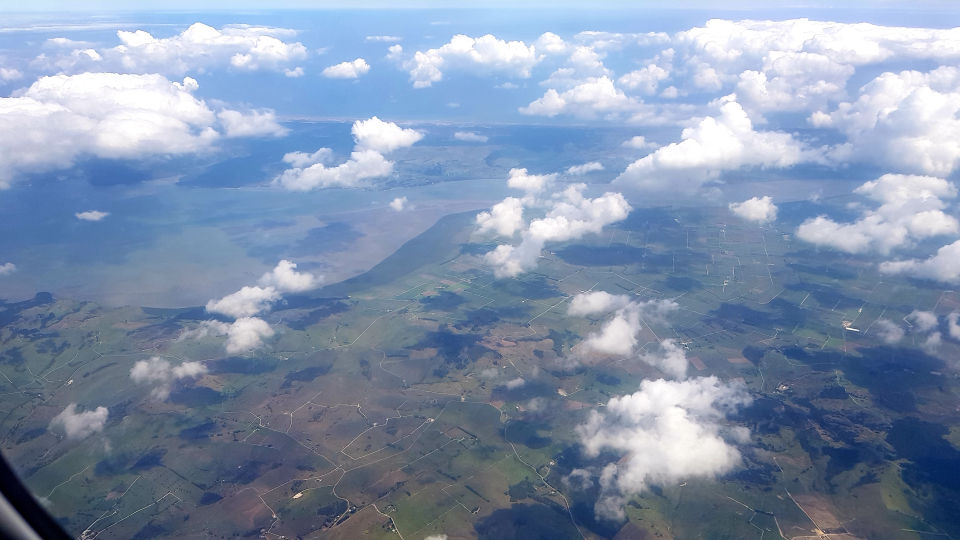 Looking down on farmland north of the Kaipara Harbour. Image: Andrew Penny, LEARNZ. 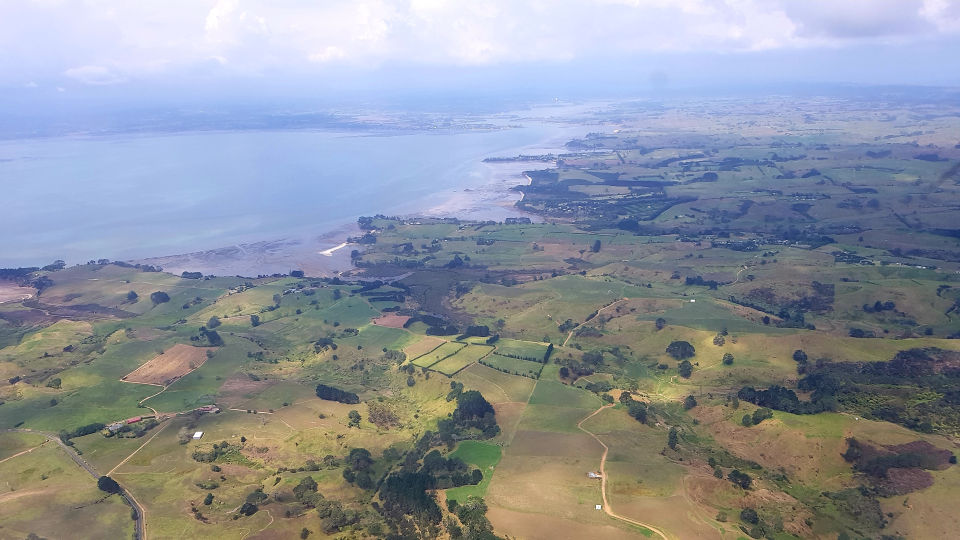 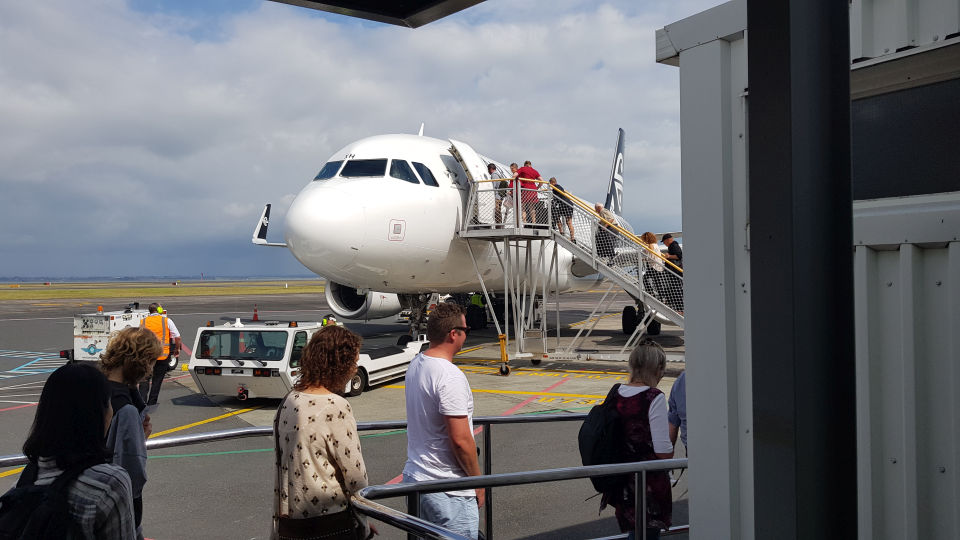 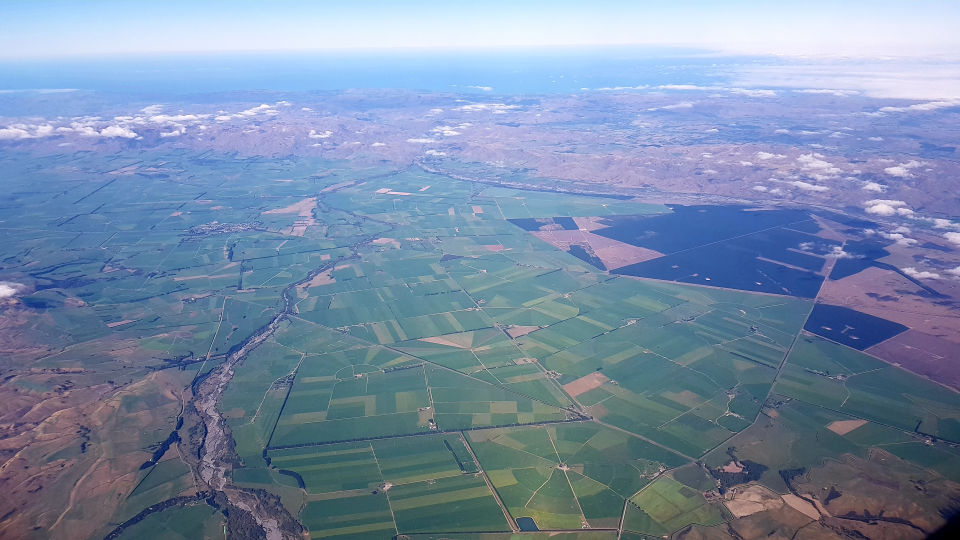 A patchwork of farmland north of Christchurch. I wonder what braided river that is. Image: Andrew Penny, LEARNZ. 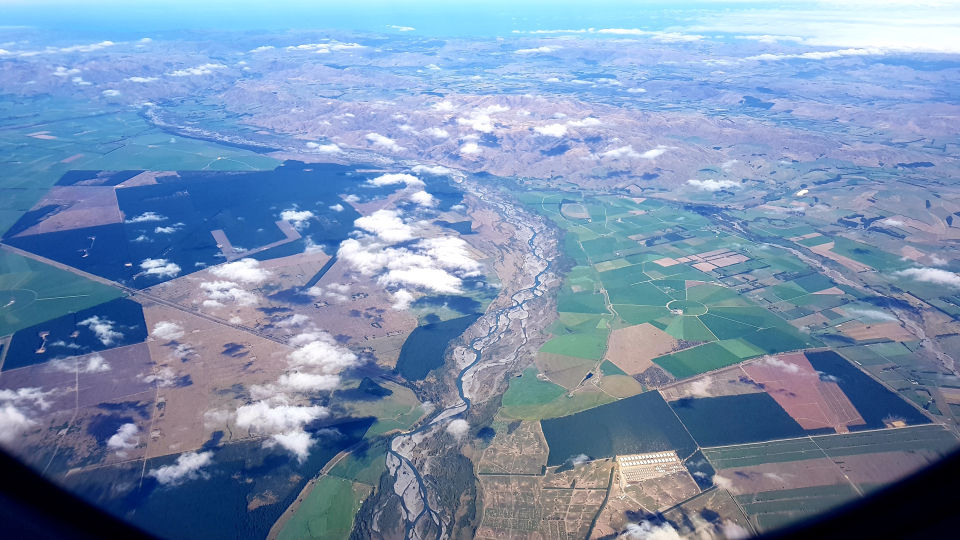 This photo was taken not long after the previous one. It gives a good view of another braided river. What is the link between rivers and irrigation? Image: Andrew Penny, LEARNZ. 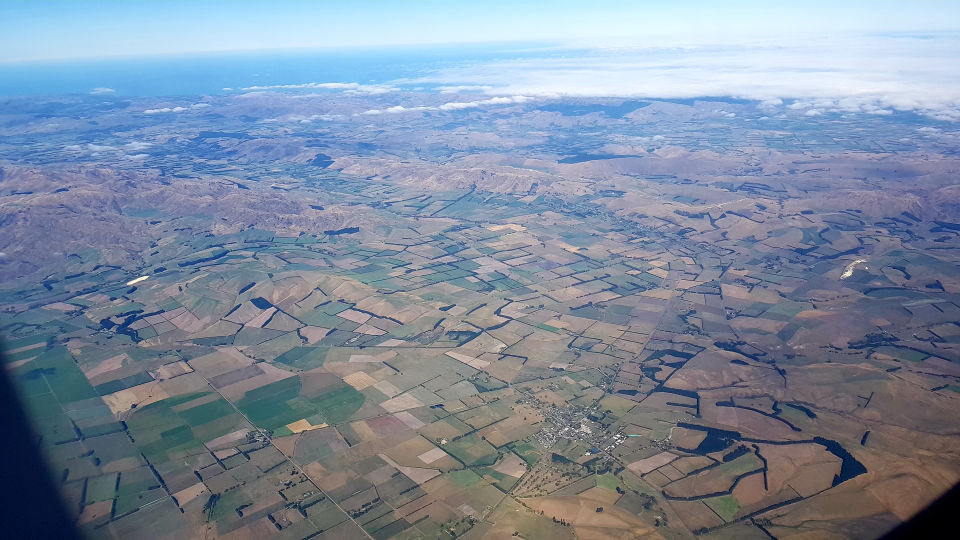 More farmland seen on our approach to Christchurch airport. I wonder how many of these farms rely on irrigation. Image: Andrew Penny, LEARNZ. 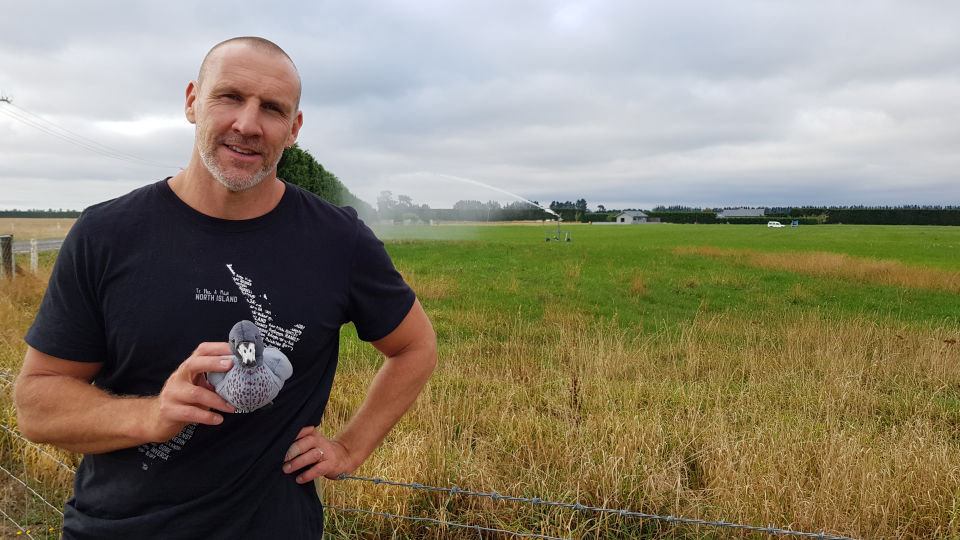 Andrew and Eddy stop by an irrigator in action on the way from Christchurch airport to Darfield. Do you know the name of this type of irrigator? Image: Shelley Hersey, LEARNZ.