While getting undergraduate degrees in physics and chemistry I helped a research group build scientific instruments to study the Aurora Borealis and we flew the instruments on rockets in Canada. At the University of Washington while getting a degree in ocean physics I helped design and build instruments to measure the amount of turbulence in the ocean and how this contributes to mixing. I joined Sea-Bird and used my experience to help design and build sensors and systems to measure temperature, salinity, pressure, oxygen, pH and optical properties of the ocean. I also built the calibration standards laboratory and the practices that we use to calibrate our instruments and to support the work of oceanographers around the world.

Solving problems, like figuring out why some instruments don’t work and how to fix them.

Telling one of my team members that they have to do a better job.  But when they make a positive change it is fun to congratulate them for a good job.

Making the CTD for the Deep Argo float, and improving the accuracy of the measurements it makes.

When we built the first CTD for the first Argo float in about 1996 we didn’t know how well it would work, because it needed to stay in the ocean for 3 years, and many things could go wrong and make the scientific measurements be bad, including plants and animals growing on the sensors. But after being in the ocean for one year it worked 10 times better than we expected and countries around the world decided to use them for a global ocean observing system.

Early at the university, I was in charge of testing how well pressure sensors worked.  One test was to pressurize them and see how stable the sensor readings were for one year. One day before starting a test I was playing soccer and I broke my foot. Before going to the doctor I decided to hurry up and pressurize the sensors to get the test started. I accidently put so much pressure on them that I broke all 7 sensors in the test – everything that we were going to put in the ocean the next year. I was so scared to tell my supervisor, but when I did, he said, “Oh, I have to tell you a story about how much equipment I broke when I was in school.” We laughed and he said I needed to be much more careful but that it was OK, and we would figure out how to recover. I learned that mistakes happen and telling the truth is the best way to work with other people.

Heaps of time in school learning many subjects, ending in a PhD in ocean physics.  I started as an entry scientist at Sea-Bird Scientific, became a Vice President and part owner, and finally the President and majority owner of the company. Now that someone else owns the company, I work as the company’s top scientist, and tend the relationships with scientists and government agencies outside the company.

Gardening and cooking, hiking and sailing, and making wine with a family in France.

Watch the video (18Mb mp4 file) where Norge talks about his career as a scientist. 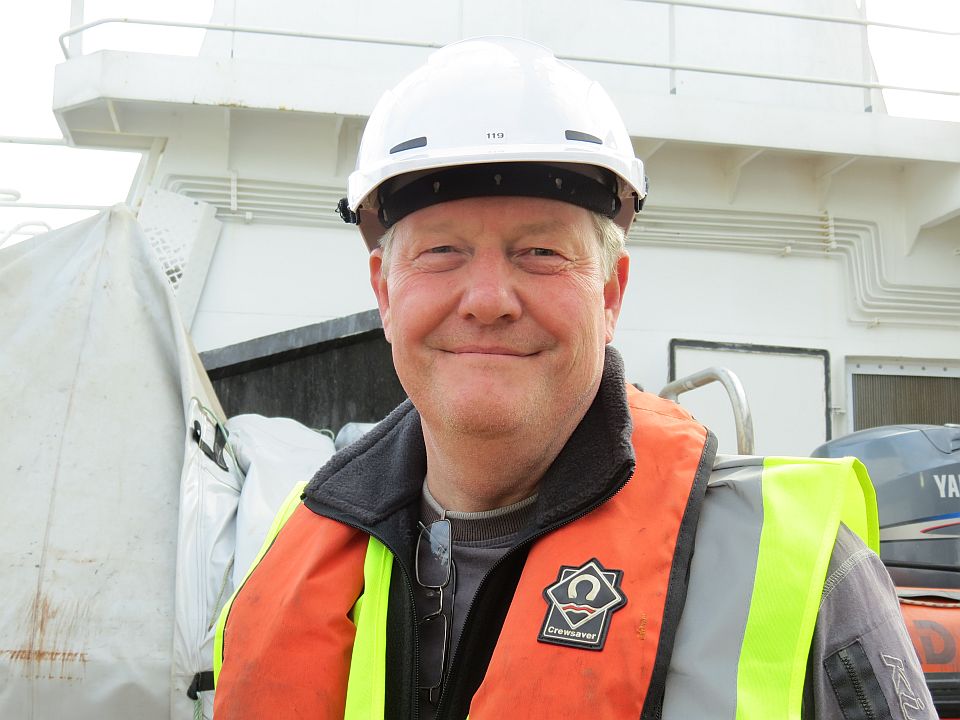