I study the oceans. Physical oceanography is about the physics of the ocean, so ranges from waves and tides to the large currents that flow around the world’s oceans. My day to day work can range from collaborating with marine biologists and fisheries scientists about the ocean conditions at a certain place and time to undertaking independent research to understand the role of the world’s oceans in climate change.

I enjoyed physics in high school, and so went on and studied physics at the University of Auckland. After a Bachelor’s degree, I continued on to do a Master’s degree. I became more interested in Geophysics (the physics of the earth, ocean and atmosphere) because it seemed more tangible than some of the more abstract physics subjects. An attraction of studying in Auckland was the opportunity to go sailing, so I combined my interest in the oceans via sailing with my interest in physics and decided to study oceanography. For the final phase of my formal education I went to Scripps Institution of Oceanography which is part of the University of California, San Diego. I got a PhD in Physical Oceanography, with my thesis based on measurements in the Greenland Sea to study a global climate system. After graduating, I returned to New Zealand to a post-doc and then a permanent job at NIWA.

Being able to research an interesting and important problem. In particular developing understanding of how the oceans work and why things are as they are.

Administration. All jobs have paperwork obligations!

Planning and organising the Deep Argo voyage. Parts of this are not so great - filling in forms and organising people. But Deep Argo will be a hugely important advancement in our knowledge of the ocean, so it is exciting to be on the cutting edge.

An almost obsessive interest in Italian cars- especially Fiats. Tinkering in my workshop.

Watch the video where Phil talks about his career as an Oceanographer (25Mb mp4 file). 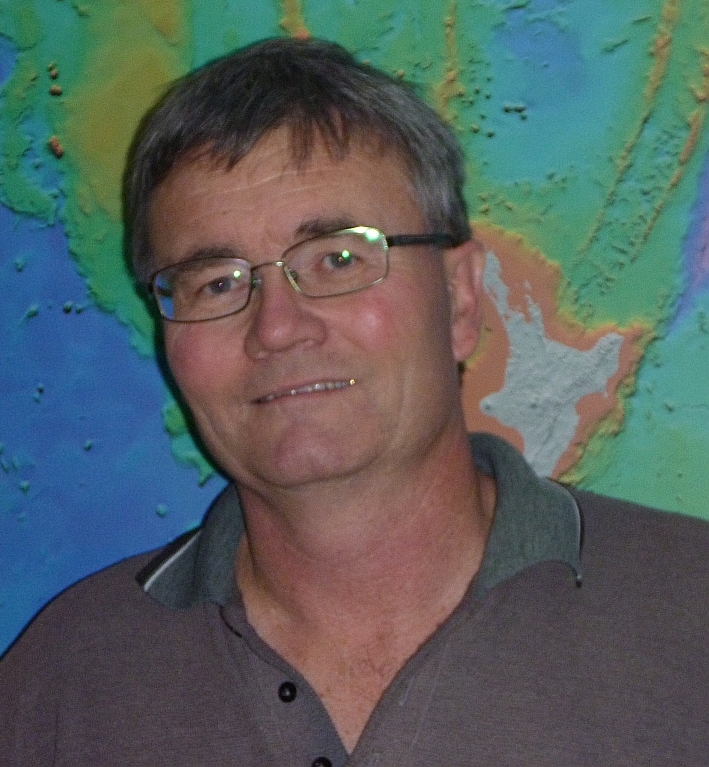