New Zealand kauri are one of the largest and longest-living trees in the world.

The New Zealand kauri belongs to the Araucariaceae (ora-care-ree-a-see) family. It is one of the world's oldest families of conifers. The family has three genera all naturally growing in the Southern Hemisphere. One of these is known as Agathis. Agathis has 21 tree species that are found around the Pacific.

Kauri mostly grow in forests throughout northern New Zealand (north of Kawhia and just south of Tauranga). They are usually found from sea level to 700 metres. Kauri are still found in places further south but they don't grow as well.

There is no one type of kauri forest. Kauri can grow by themselves or as dense stands. Kauri forest often includes many other tree species. Fully grown kauri trees stand above a canopy of smaller trees. Kauri trees may be covered in lianes and epiphytes. Close to the ground are small trees and shrubs such as kauri grass, found only in a kauri forest.

Kauri are a keystone species. Many plants and animals have evolved to live on and around kauri. For example, kauri trees create a type of soil (kauri podsol) in which only some plants can live in. These plant species could become extinct if enough kauri die.

So it’s not just the kauri trees themselves that need to be saved – it is a whole ecosystem. 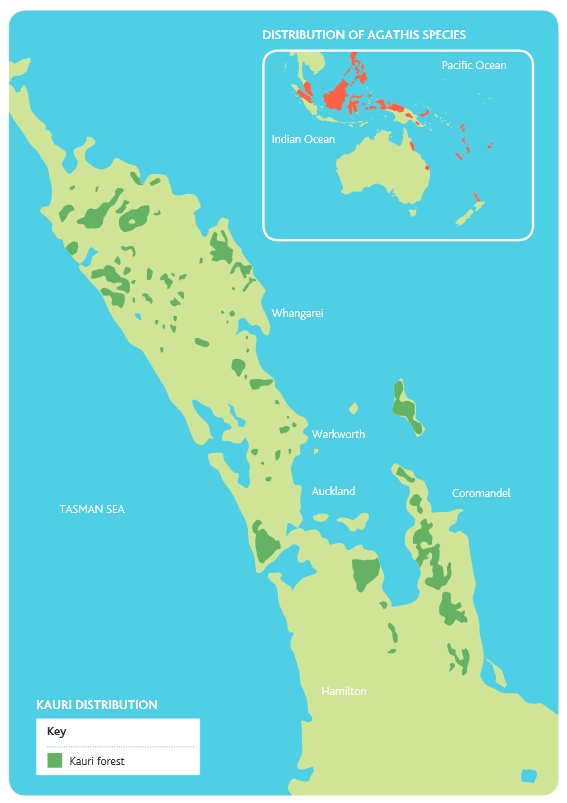 Large trees are held up by spreading lateral roots. The lateral roots are anchored with peg roots. Peg roots can reach five metres into the ground. The feeding roots are quite thin. They are on the surface around the tree.

Kauri trees have greyish bark. It has a pattern caused by the bark flaking off, known as hammer-mark bark. Kauri gum seeps from the bark of trees to repair injury.

The kauri is a conifer which means it makes cones. Male cones are finger-shaped and fall once they have let go of their pollen in spring. Female cones are round. They ripen after three years of growth and release seeds that are spread by the wind.

The average height of a kauri is 30–40 metres. Trunks reach an average diameter of over one metre by 600–700 years of age. Trees can survive for 1,000 years or more. At this age their trunk diameter averages two metres. Trees older than 1,700 years have trunk diameters measuring over three metres. Kauri of this size are now rare.

Trees like Tāne Mahuta might be 1,500–2,000 years old. Its trunk has a diameter of over 4 metres. Even bigger trees were known in the past. Some of these trees had diameters of more than 7 metres! 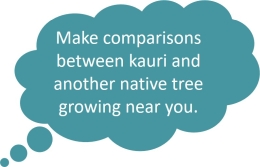 The New Zealand kauri belongs to the Araucariaceae (ora-care-ree-a-see) family. The family has three genera (groups) all naturally growing in the Southern Hemisphere. Image: LEARNZ. Kauri can grow by themselves or in dense stands. Image: LEARNZ. 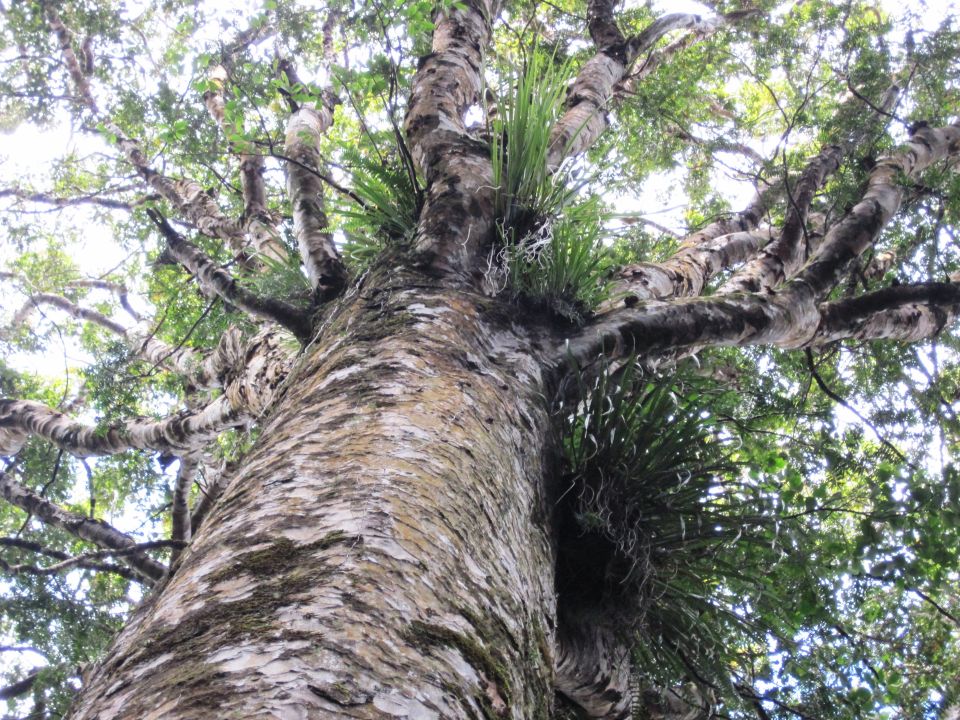 Fully grown kauri trees stand above a canopy of smaller trees. They may be covered in lianes (woody twining plants) and epiphytes. Image: LEARNZ. Kauri are a keystone species. Many plants and animals have evolved to live on and around kauri. Image: LEARNZ. 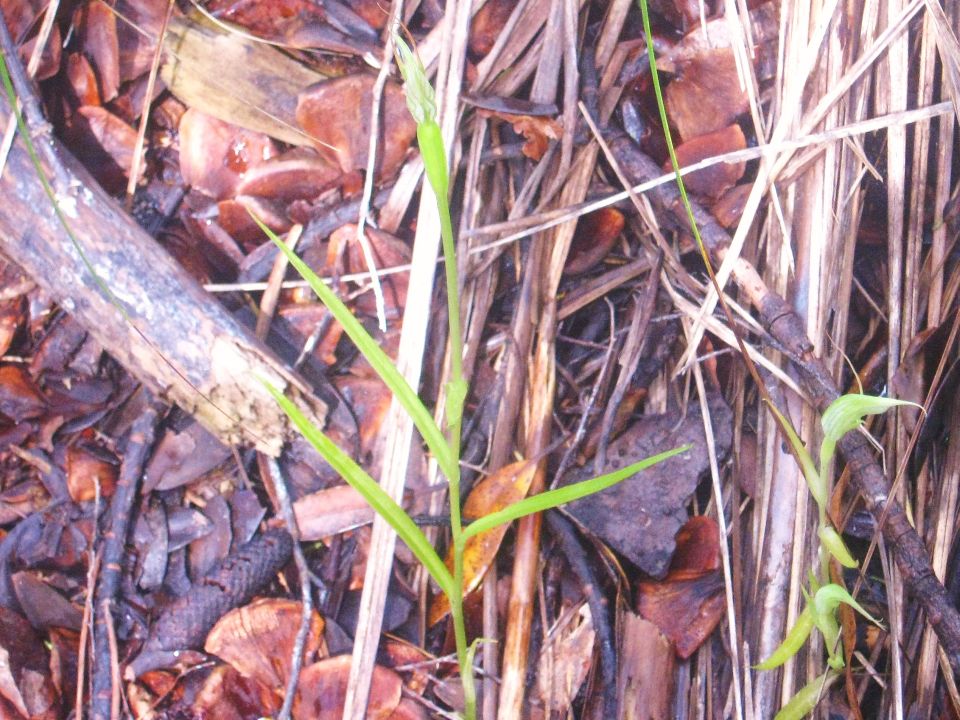 Kauri greenhood is a native orchid that only lives in kauri forest. Image: Ian Mitchell. 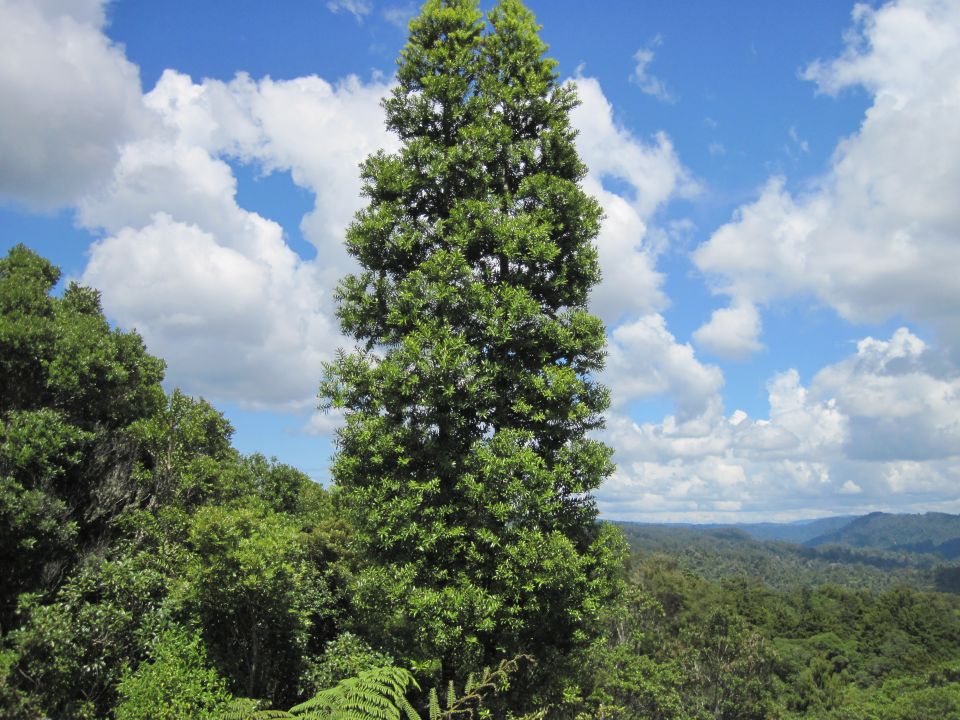 Young kauri trees have a narrow pyramid shape like most conifers. Image: LEARNZ. 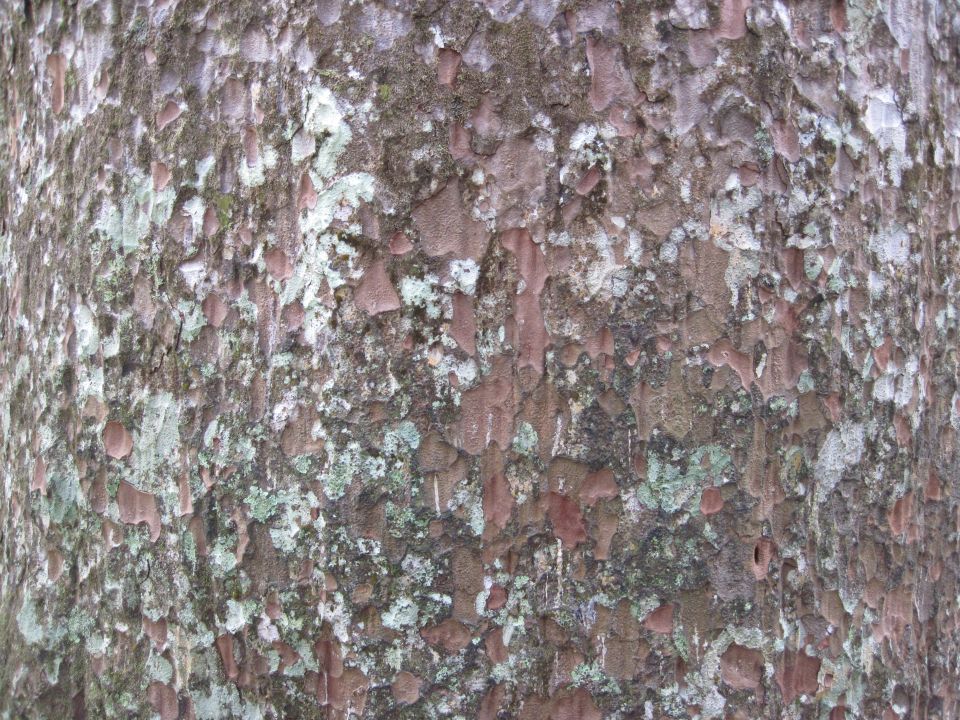 The trunk of the full-grown kauri has greyish bark. What causes the pattern? Image: LEARNZ. Kauri gum seeps from the bark of mature trees. Why does it do that? Image: LEARNZ. 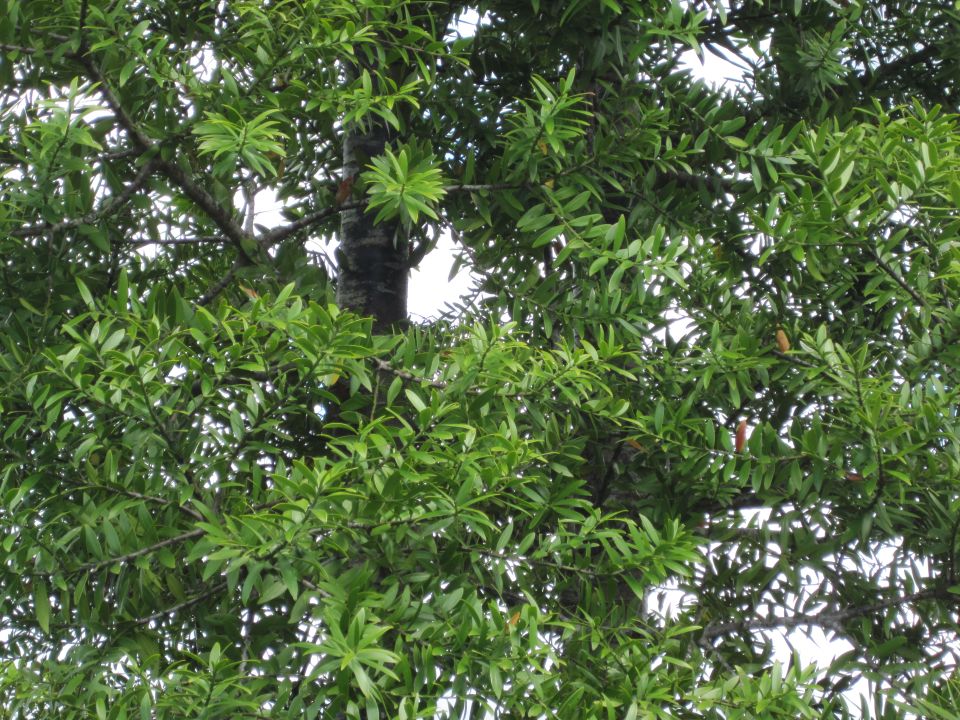 Kauri tree leaves are oblong in shape. They turn bright green as the tree grows. What colour are they when the tree is young? Image: LEARNZ. Female cones on the kauri tree are round. When do they release seeds? Image: LEARNZ. 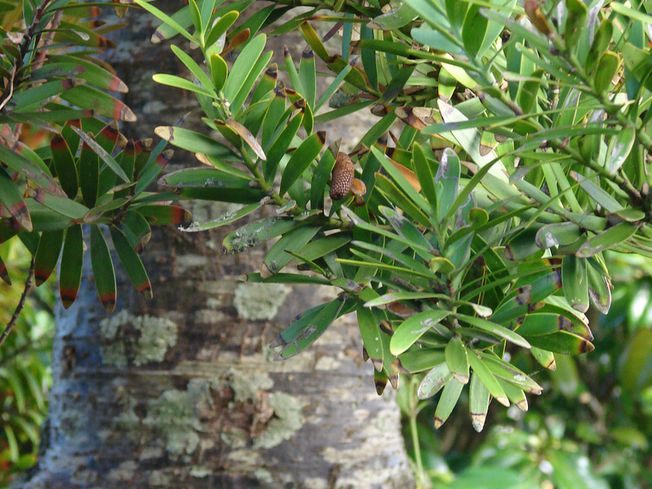 Male cones are finger-shaped. When do they fall off the tree? Image: Tatiana Gerus. Trees older than 1,700 years have trunk diameters measuring over three metres. Why might there not be many trees of this size left? Image: LEARNZ.