Kauri dieback is a deadly kauri disease. Trees can be infected for a long time before they show any signs of the disease. Most, if not all, trees die.

What is kauri dieback?

Kauri dieback is a microscopic, fungus-like disease that only affects New Zealand kauri. It can kill trees and seedlings of all ages and nearly all infected kauri die. Kauri dieback has killed thousands of kauri in New Zealand over the past 10 years.

All life on earth depends on soil. It has many important jobs in our ecosystem. Soil microbes break down dead plants and animals. 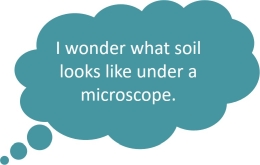 Not actually a fungus

The soil microbe causing kauri dieback disease belongs to the Phytophthora (fy-tof-thora) genus of water moulds (or oomycetes - oh-uh-may-seets). So it is not actually a true fungus.

Phytophthora is a Greek word meaning ‘plant destroyer’. Phytophthora species cause plant disease in crops and natural environments throughout the world. The best known of this group is Phytophthora infestans which caused the Irish Potato Famine. The soil microbe that causes kauri dieback is known as Phytophthora agathidicida (ag-ar-thid-dis-cid-da) or PA for short.

Like fungi, water moulds are spread through spores which are a lot like seeds. Spores can spread in soil, water or air depending on the microbe. Once it has landed in a new site, the spore will grow (often creating ‘fruiting bodies’ like mushrooms) and replicate to create many more spores. 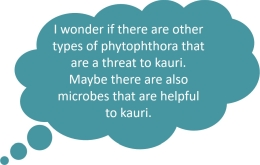 Zoospores infect kauri through the roots, growing threads or ‘mycelium’ into the root tissues. They “eat away” or damage the tissues in the tree that carry water and nutrients to the canopy. Oospores are formed within infected trees. As the tree dies and starts to rot, these oospores are released into the soil where they can produce new zoospores or spread through soil movement.

What does it do to kauri trees?

Kauri dieback infects kauri roots. It damages the small tubes that carry nutrients within the tree. Kauri dieback starves the tree to death because it cannot move water and nutrients from its roots to the leafy canopy.

Kauri trees infected with kauri dieback can show these symptoms:

Compare: Find out how other environmental threats that you know about in New Zealand, or even other parts of the world, compare with kauri dieback. 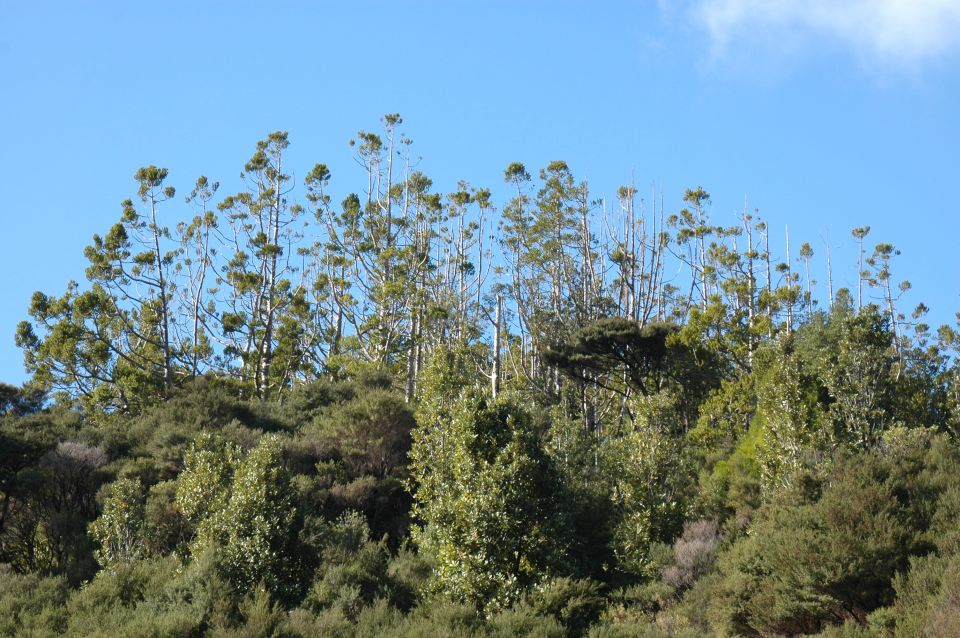 Kauri dieback has killed thousands of kauri in New Zealand over the past 10 years. Image: MPI. 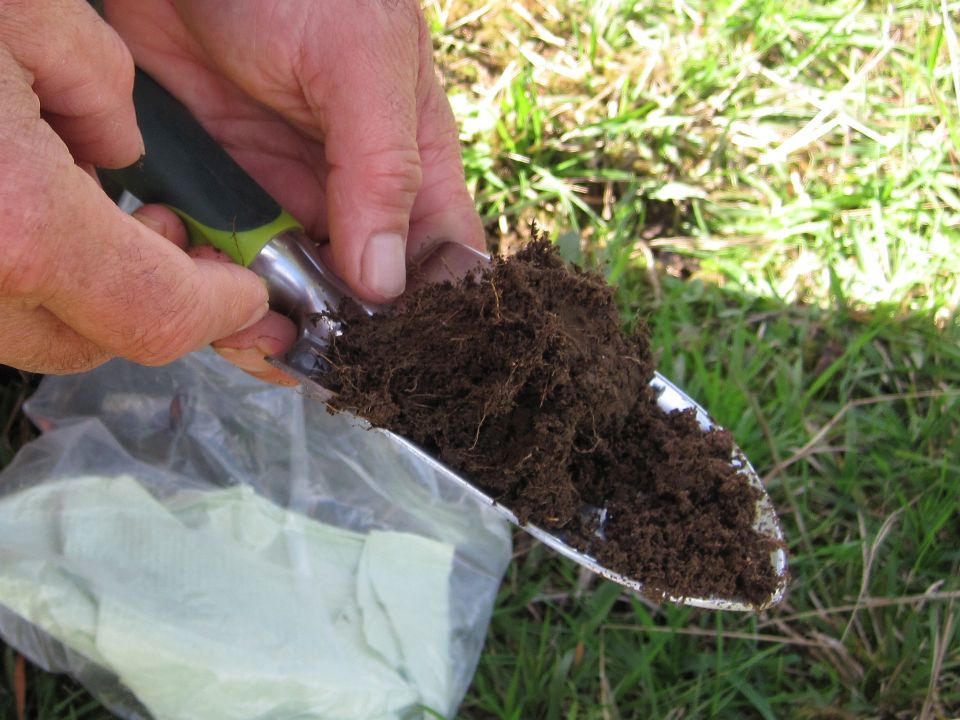 Soil has many important jobs in our ecosystem. Soil microbes break down dead plants and animals. Image: LEARNZ. 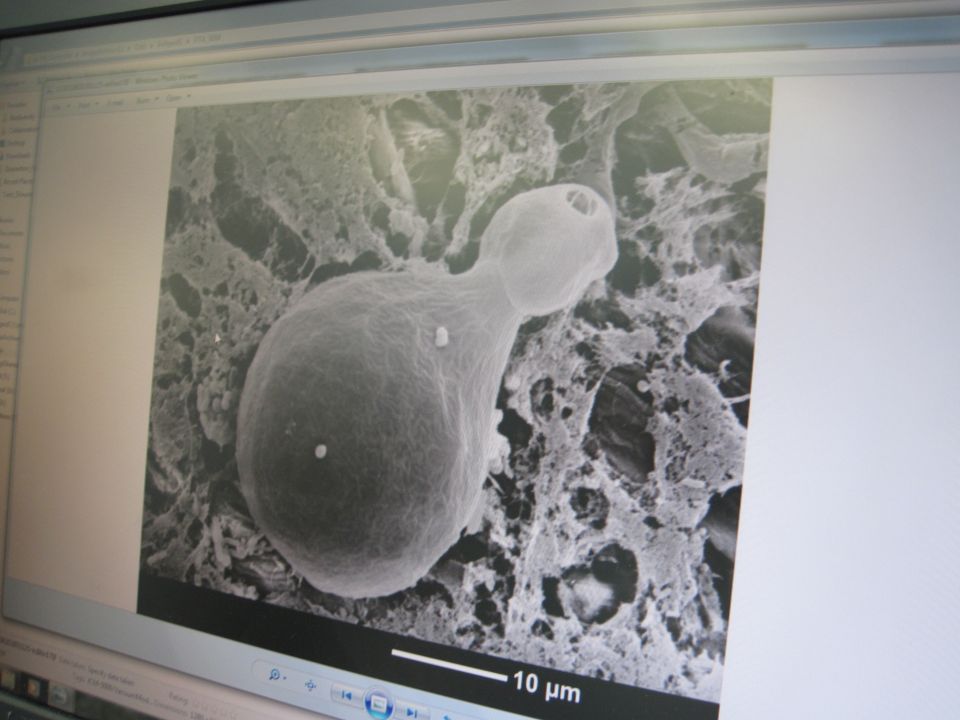 This is a kauri dieback oospore image from a microscope. The measurement scale you can see at the bottom is 10 microns, which means that line represents one hundredth of a mm. Image: LEARNZ 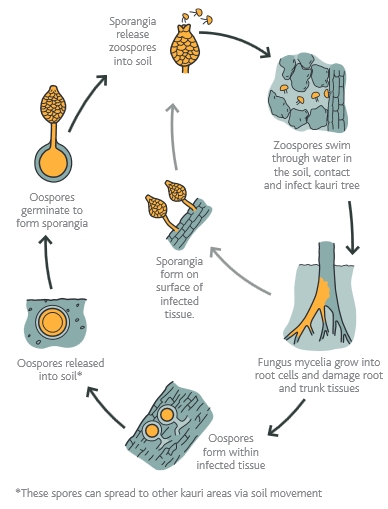 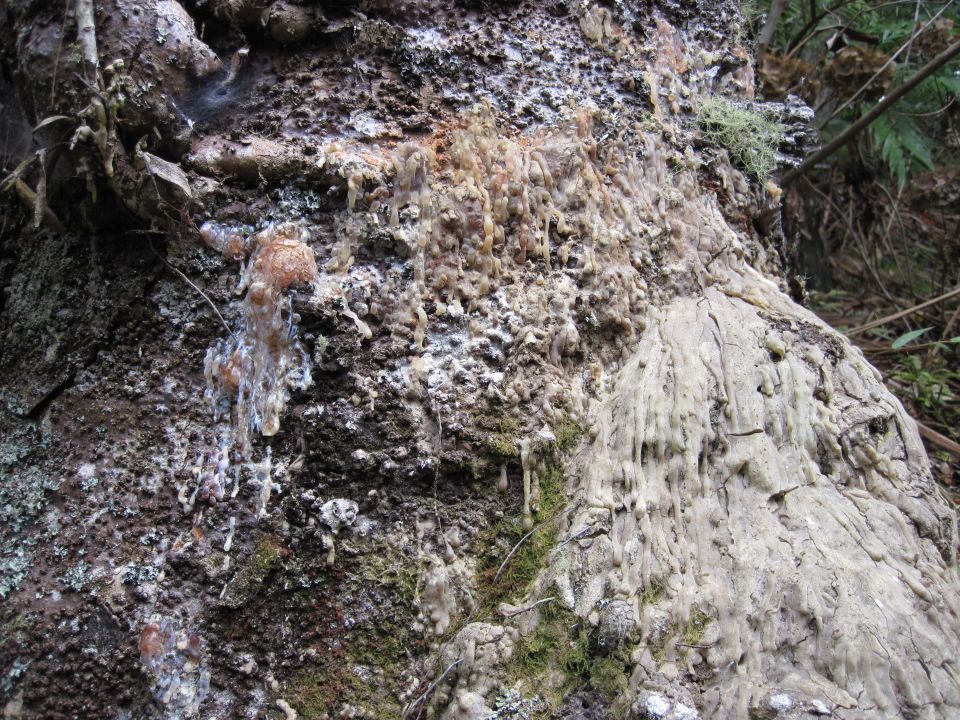 Lesions or blobs of gum at the base of the trunk. Why do kauri trees produce this gum? Image: LEARNZ. 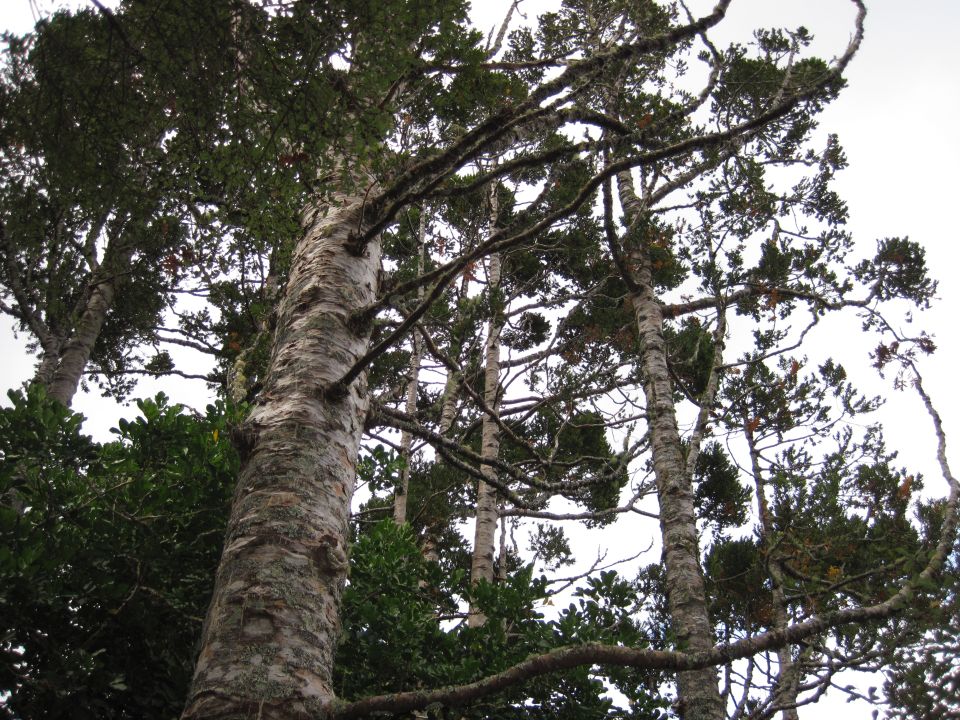 Yellow leaves and thinning canopies. Why does this happen? Image: LEARNZ. 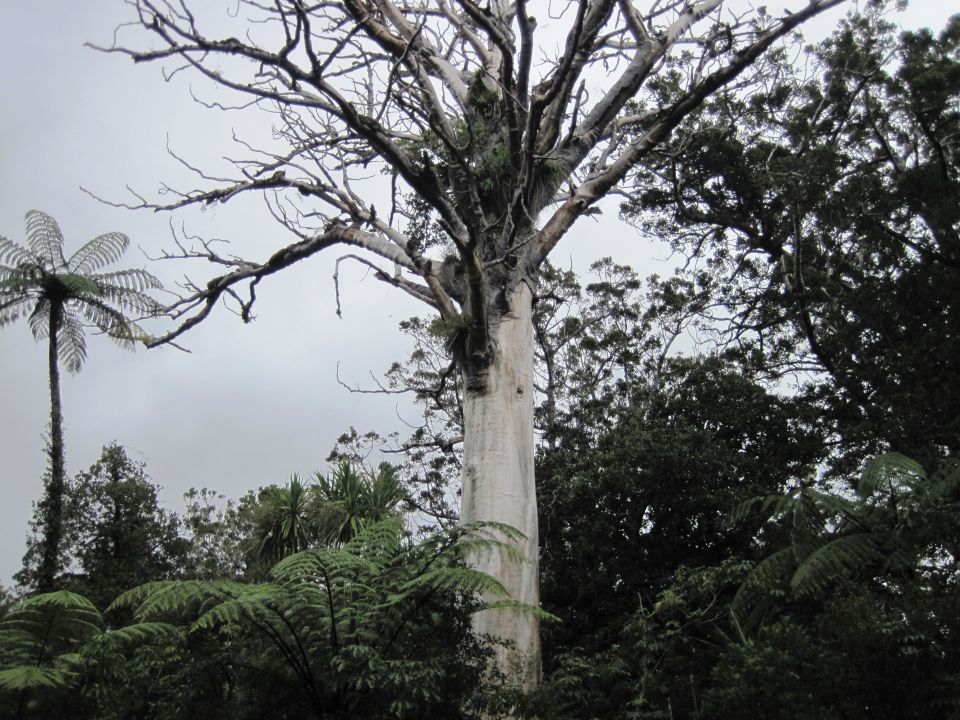 «Previous
Kauri - A National Taonga
Contents: Standard
Next»
Where Did Kauri Dieback Come From?
Easy Version