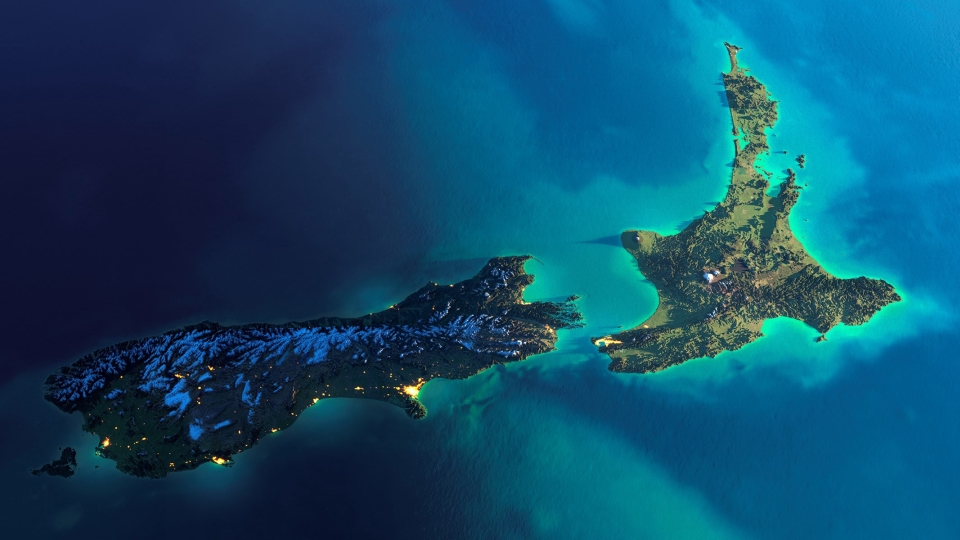 When the Polynesian ancestors of Māori arrived in Aotearoa New Zealand, they named many places. They named landscape features which helped form oral maps, often told as a kōrero or whakapapa. Māori place names tell stories of ancestors, explorers, and creation myths. They helped to record history and legends before Māori was written down.

To name and claim

Naming places was important to Māori for recording the journeys of explorers. These early arrivals landed here in their waka from Hawaiki and named places, sometimes to claim an area. Chiefs often used personal tapu (sacred authority) by naming a part of land after part of their body. This was known as taunaha whenua or tapatapa whenua. Naming in this way would reserve land for their use and support the tribe’s rights over it. Two examples are Te Kūreitanga-o-te-ihu-o-Tama-te-kapua (the bridge of Tamatekapua’s nose – a headland), and Te Rotoruanui-a-Kahumatamomoe (the great lake of Kahumatamomoe).

Stating that ancestors created the rivers, lakes, and mountains of an area would strengthen tribal claims to it. For instance, the founding ancestor Rākaihautū walked the length of the South Island, digging out and naming basins as he went. These later filled with water to become the great southern lakes, while the diggings became mountain ranges. 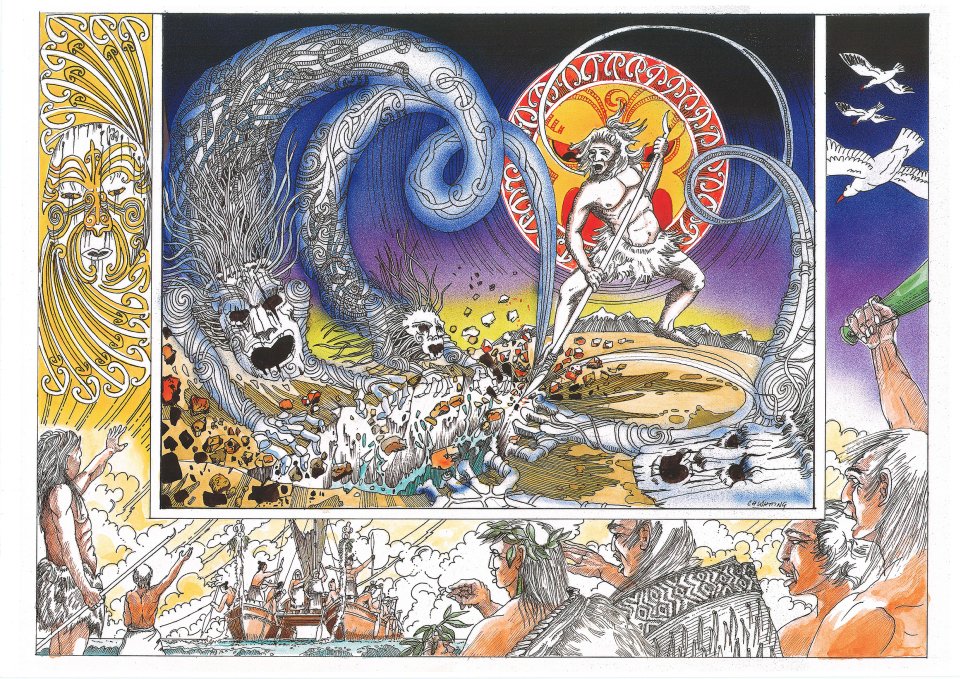 Māori oral traditions record the journeys of early explorers who walked inland claiming land for their descendants. An example is the ancestor Kahupekapeka who walked from Kāwhia Harbour, naming an arch of mountains from Pirongia and Kakepuku in the west to Te Aroha in the north and Tītīraupenga in the south – an area that now forms the boundary of the Tainui tribes.

Other names refer to voyaging and include possessions or parts of a waka. Ngā Rā-o-Kupe (the sails of Kupe) is a rock formation at Palliser Bay; Te Kupenga-o-Taramainuku (Taramainuku’s net) is the Manukau Harbour bar; and Ngā Kurī-a-Kupe (Kupe’s dogs) is in the Hokianga. 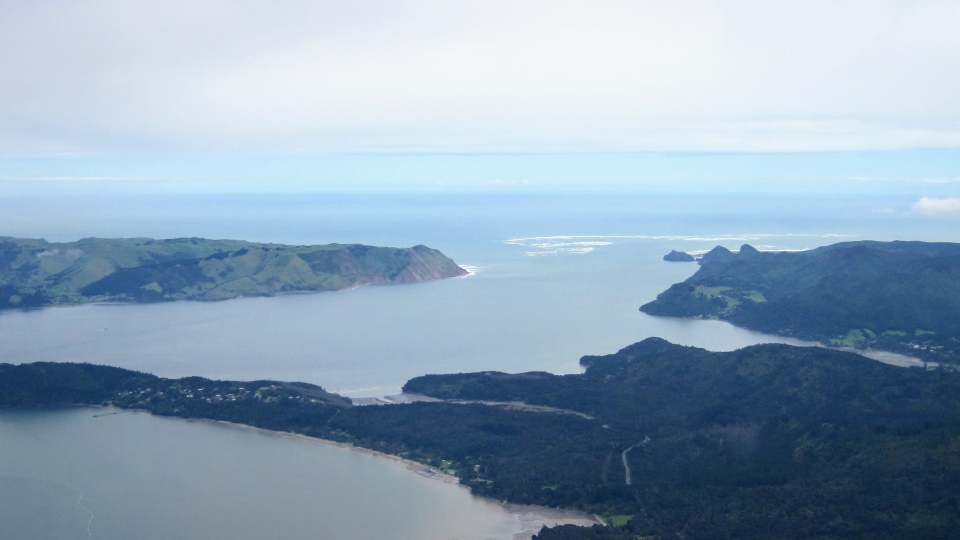 What would the following place names mean?

These Māori words are common in place names: 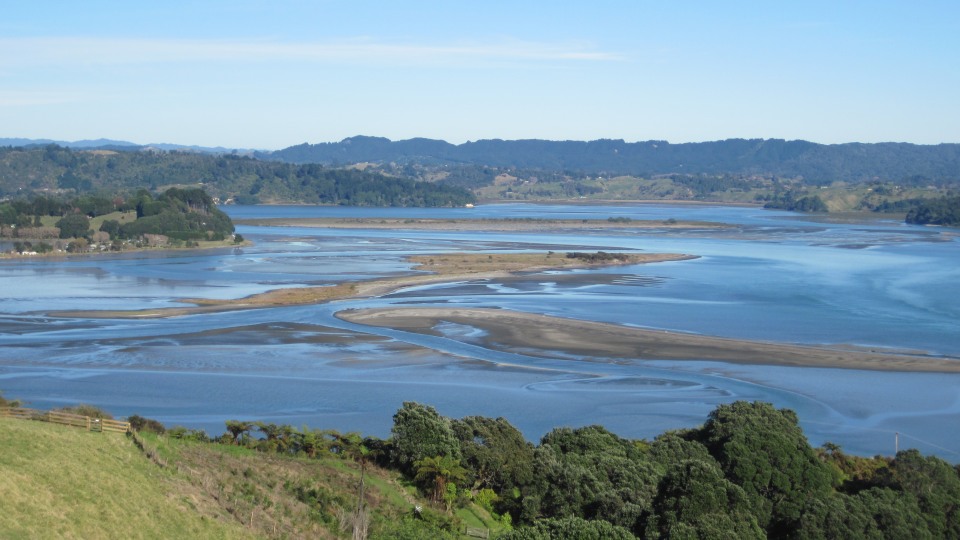 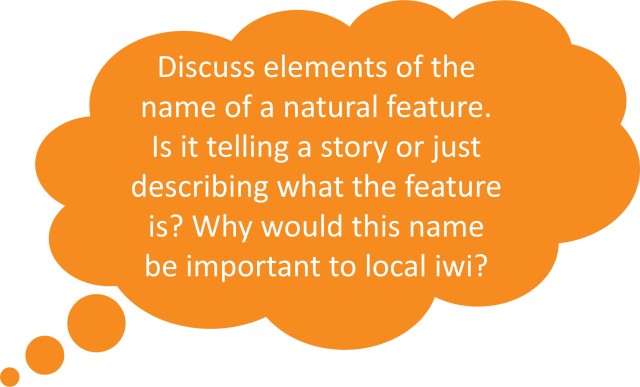 
Next »
Place names from Polynesian mythology and tradition