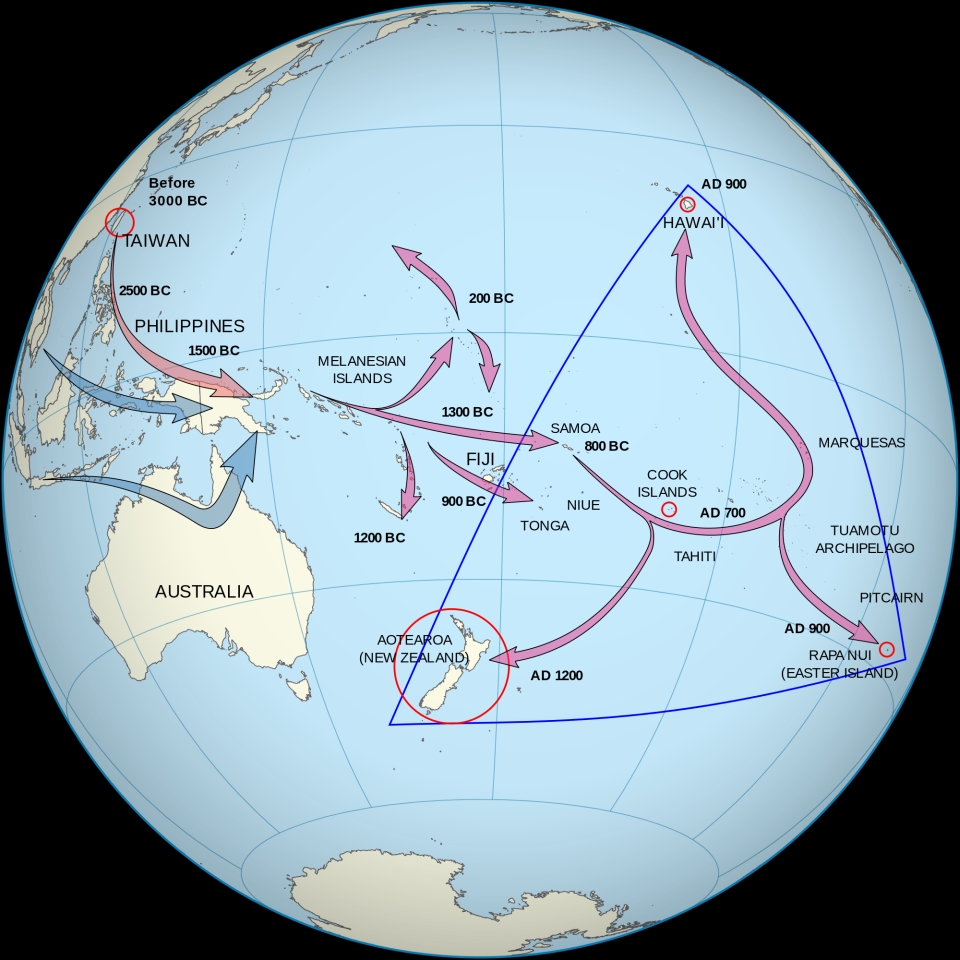 Polynesian settlers often gave names from mythological tradition to the New Zealand landscape. People took these traditions from island to island over centuries of migration.

Māui is the trickster hero of Polynesian myth. Oral traditions about him are in many places throughout the Pacific. The most common tradition in Aotearoa New Zealand tells how Māui fished up land from the sea. The North Island is Te Ika-a-Māui (the fish of Māui) and takes the form of a giant stingray. The South Island is Te Waka-a-Māui, the canoe from which Māui caught his prize. Stewart Island Rakiura is Te Punga-o-te-waka-a-Māui, the anchor stone of Maui’s canoe.

Hawaiki holds great importance in Māori tradition and was a significant name transferred from Polynesia. In mythology it is the place from which all bounty came, including life, food, and treasures – a paradise where the spirits returned. People gave this important name to many islands and places during migrations across the Pacific.

There are some places called Hawaiki in New Zealand, including at Maketū, Aotea Harbour, Lake Rotongāio, Motutapu Island in the Hauraki Gulf, and the Auckland suburb of Mt Eden.

Guardian mountains on the west coast of Rarotonga, including Maunga Piko, Maunga Tea, Maunga Ko‘u and Te Rēinga-a-Pora, stand above a black rock called Te Rerenga Vairua. This was where spirits were said to depart to the paradise of ‘Avaiki. The same name pattern is repeated in New Zealand, where Maunga Piko, Whangakea, Maunga Kohu-a-naki and Te Rēinga stand along the eastern and western pathways to Te Rerenga Wairua (the spirit’s leap), at Cape Rēinga. 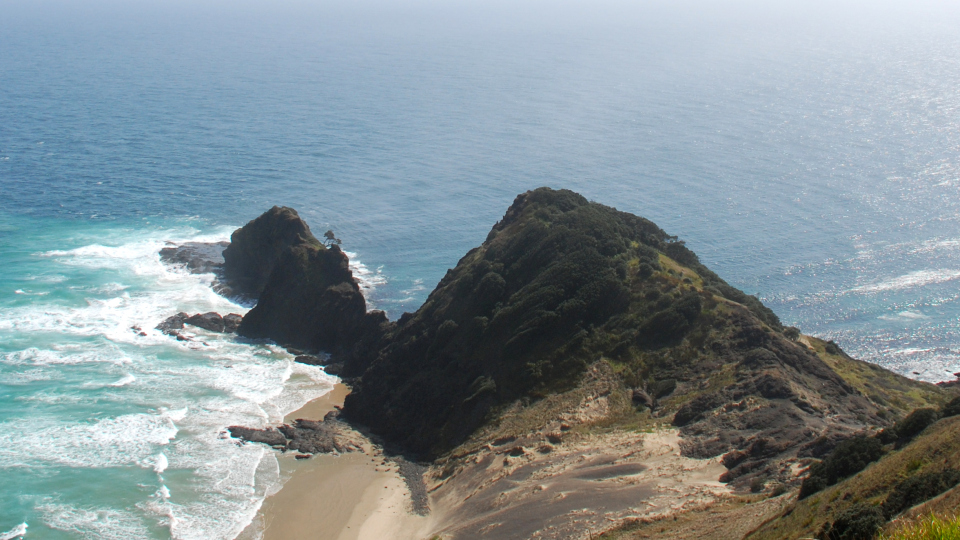 Sometimes Polynesian traditions were taken to new islands. For example, on the island of Taha‘a in Tahiti a taniwha named ‘Aifa‘arua‘i is said to have terrorised people travelling between Taha‘a and Motue‘a. It was killed by a man from Ara‘ura. The tradition carried to New Zealand, where Kaiwhakaruaki was a taniwha who lived in the Parapara Stream, in Aorere (Golden Bay). It attacked and ate people travelling between Parapara and Motueka and a man from Arahura killed it.

Hikurangi and Aorangi were a pair of mountain names that ancestors of Māori carried across the Pacific.

Aora‘i is the second-highest mountain in Tahiti, and Hi‘ura‘i stands nearby. The pairing next appears in Rarotonga, where ‘Ikurangi is the high peak overlooking the capital, Avarua. Arorangi stands on the other side of the island. Hikurangi mountains are guardian mountains.

Aorangi and Hikurangi are mountain names of special significance to Māori. In te Ika a Maui/the North Island of New Zealand, Hikurangi and Aorangi are side-by-side in the Ruahine and Raukūmara ranges. The two names also made it to te Waipounamu/the South Island. Hikuraki is in Pelorus Sound and the Wairau River and was once the name of Banks Peninsula and a small lake in Southland. Aoraki/Mt Cook is the tallest mountain in the South Island. 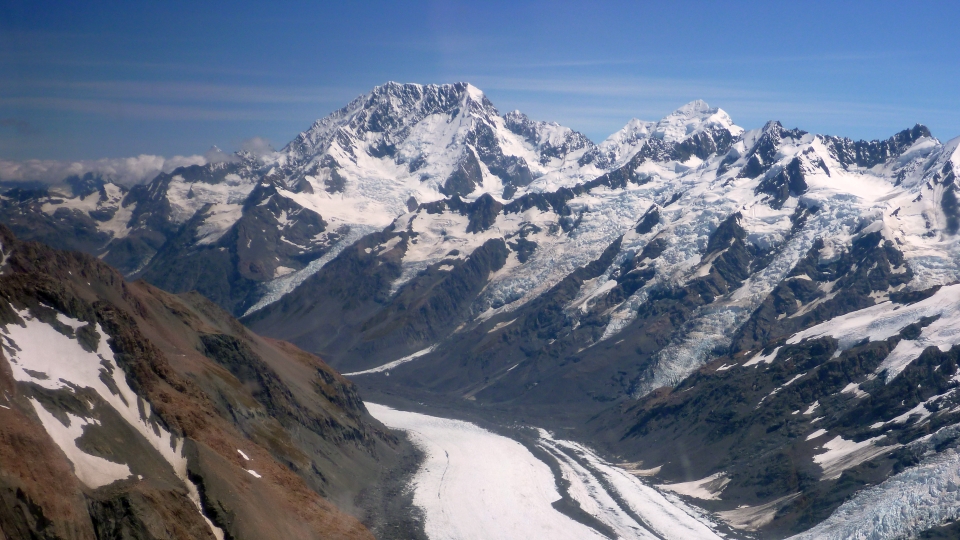 Some names were repeated in new places becasue of similar physical characteristics. For instance, the name Ahuahu (Great Mercury Island) occurs in Tahiti and on Rapanui (Easter Island) as Akuaku. In both these places, as on Ahuahu, there are ancient garden plots in areas where the soil is warmed, making it ideal for growing kūmara. The name was repeated in these widely separated places because of their common physical characterisitics. 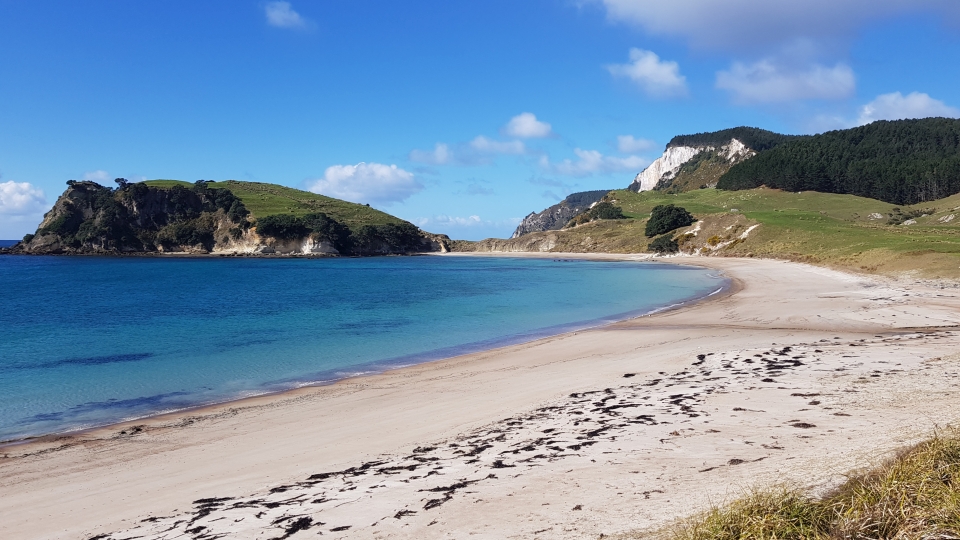 Try the place names from Polynesian mythology and tradition quiz.


Next »
Events, songs, and chants