Māori history is remembered in the naming of places after ancestors, battles, and notable events. Some songs or chants are a list of place names. They work as oral maps of an ancestor’s journey or a tribal boundary. These names became property markers. If a person could trace their lineage back to an ancestor, they could claim rights to the places he or she had named. 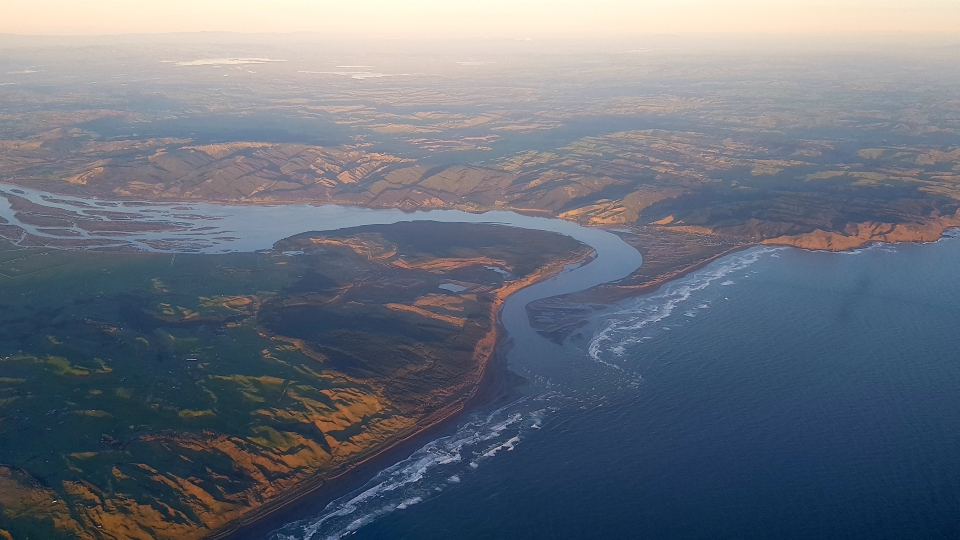 Many place names are a record of events. For example, Tūpai, a priest aboard the Tākitimu waka, placed a mauri stone on a mountain between Wairoa and Napier. The stone attracted large flocks of birds. The mountain (maunga) echoed (haruru) with birdsong and became known as Maungaharuru.

Long Māori place names are usually those which describe events. These places are often better known by their short form: 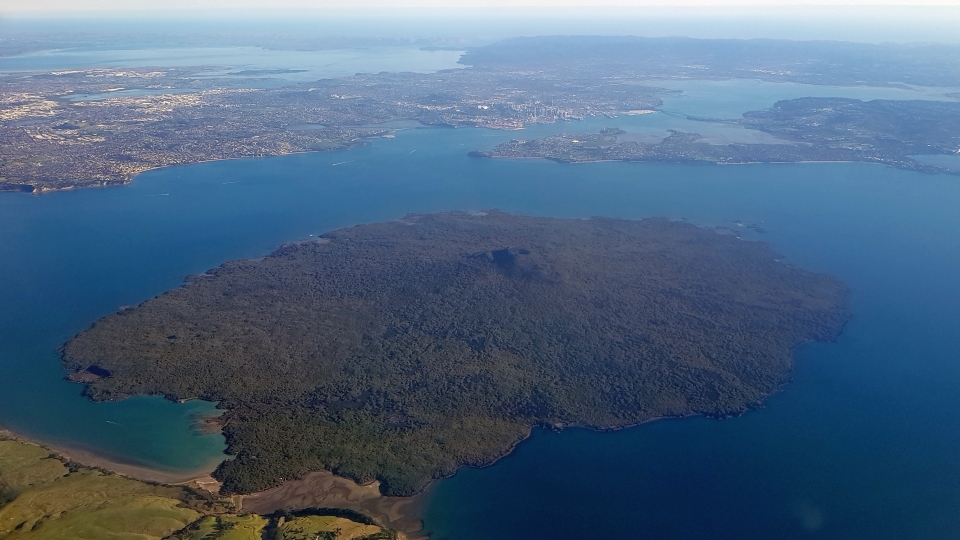 Many waiata or tauparapara act as oral maps of tribal areas. For example, ‘He oriori mō Wharaurangi’ (a lullaby for Wharaurangi) lists places on the lower west coast of the North Island that the ancestor Haunui-a-Nanaia named.

The chant ‘Te Tau-o-Mataatua’ describes the tribal area of people of the Mataatua waka, as well as neighbouring tribes and places. The chant ‘Te Whare-o-Ngāpuhi’ outlines boundaries of the Ngāpuhi tribe.

Many stories also outline the travels of explorers and the names they gave to places. 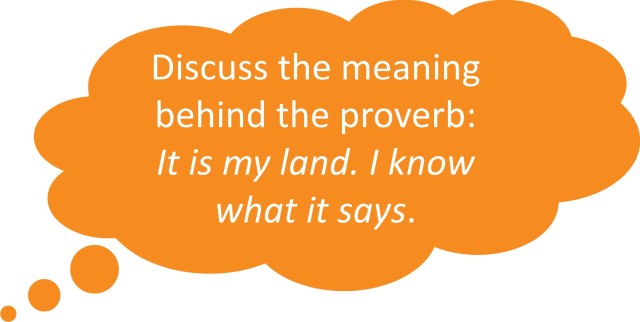 Māori also named all the waters around Aotearoa. The Pacific Ocean is Te Moana-nui-a-Kiwa (the great sea of Kiwa), and the Tasman Sea is Te Tai-o-Rehua. The west coast of the North Island is Te Tai Tamatāne, and the east coast is Te Tai Tamāhine. Cook Strait is Te Moana-a-Raukawa. The sea along the western coast of the South Island is Te Tai Poutini, and waters on the eastern side are, from north to south, Marokura, Mahaanui and Āraiteuru. 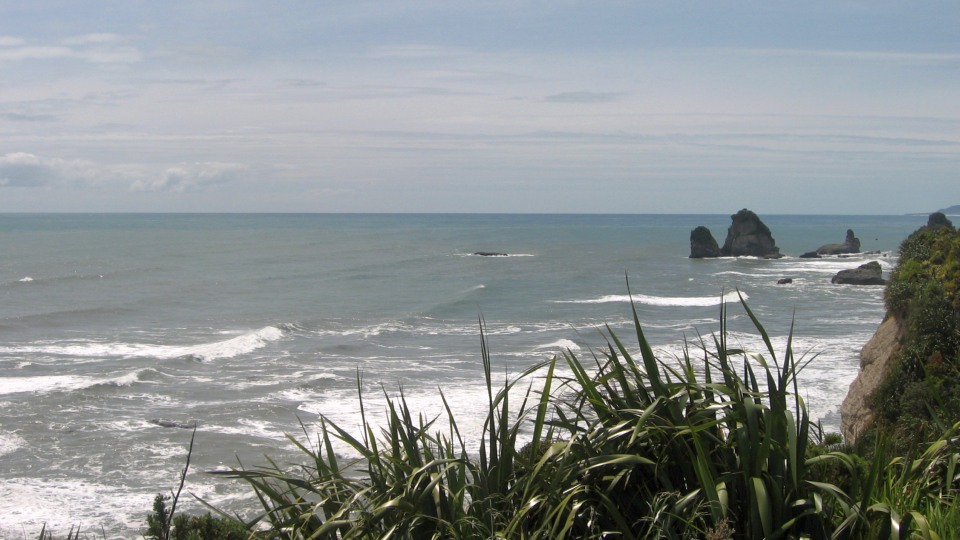 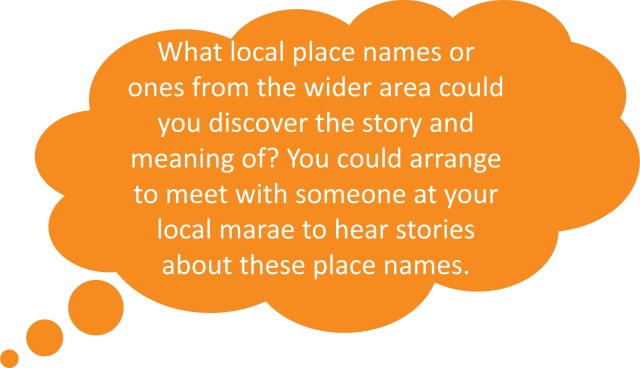