New Zealand’s non-Māori place names tell the story of the country’s European habitation. As Europeans surveyed, acquired, and changed New Zealand’s landscape they replaced older Māori names. They named places such as towns after historical events and famous people or places they had come from. Since most Pākehā New Zealanders came from the United Kingdom, they used place names to create a sense of home and proclaim their membership of the British Empire. These people also gave names to features in the landscape and to districts, towns, and streets. 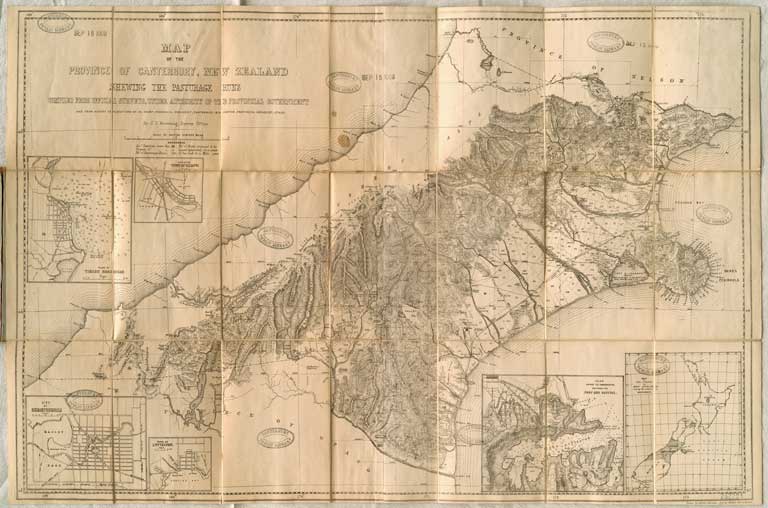 Most European names came during the colonising era from the 1840s to the 1910s. This was a period when people from Europe came to New Zealand to work and live and to purchase land and profit from it. It was also a time when the newly arrived European culture made its mark on a changing landscape by place naming.

During this time, people involved in the business of colonisation often gave names. Surveyors in particular, the people who worked for colonising associations, were responsible for many European placenames as they went about establishing and mapping suitable places for European immigrants to settle. Some of these names acknowledged the colonising association sponsors for example Hutt Valley, Wakefield, Port Chalmers, and Ashburton. 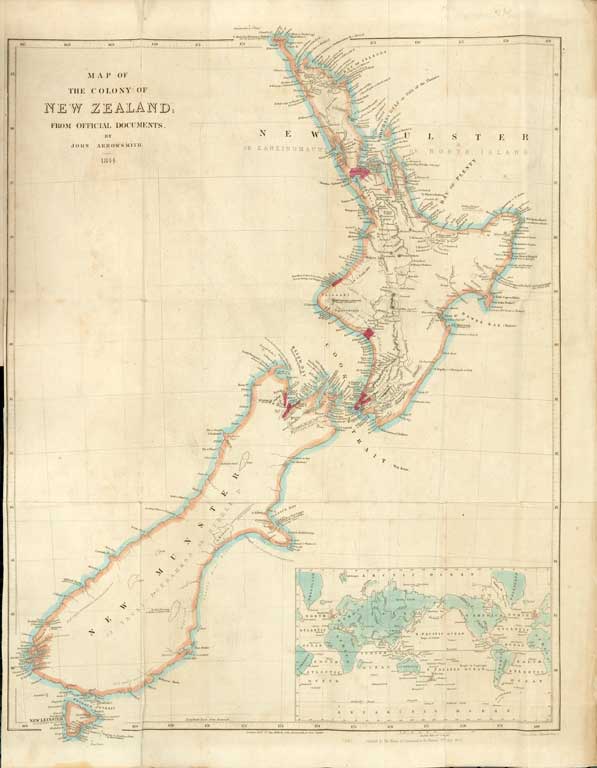 Settlers from the United Kingdom used only some names from places they came from, for example New Plymouth, for Plymouth in England. Dunedin is named after the Scottish Gaelic for Edinburgh. Birkenhead, Devonport, Westport, Belfast, New Brighton, and Roxburgh are other names taken directly from United Kingdom placenames. Canterbury was applied to a province not a town, while Christchurch takes its name from a college at Oxford University, not from the southern English town. Oxford itself and Cambridge (another university in England) were also used.

Dannevirke and Norsewood honour the homelands of the early Scandinavian immigrants. 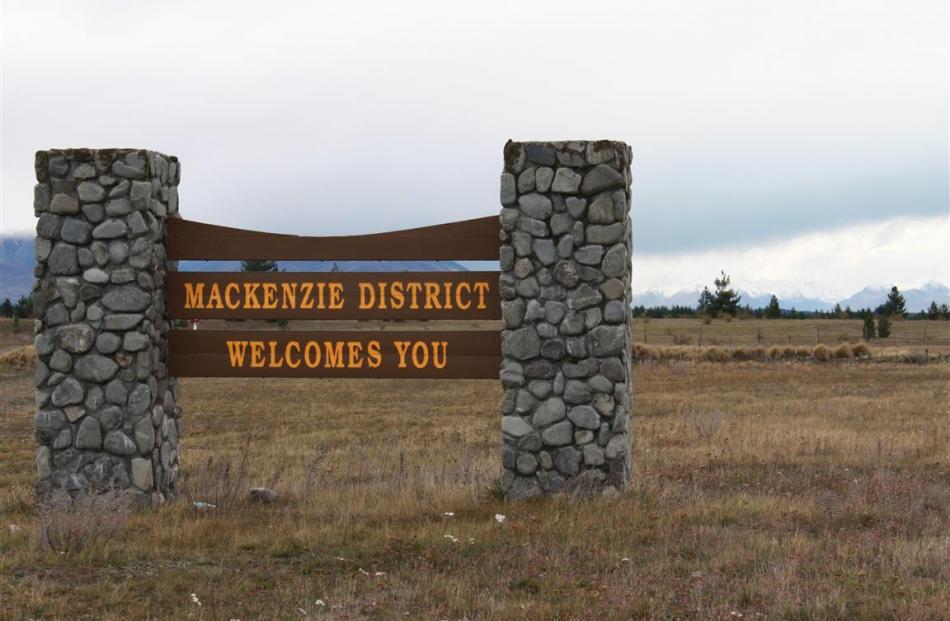 British politicians and royalty lent their names to Russell, Palmerston, Cromwell, Queenstown, and Alexandra, while Franz Josef is named after the Austrian emperor. Royal names are more popular for streets than towns or geographical features, although both Auckland and Wellington have Mount Victoria. Gore is named after Governor Thomas Gore Browne and George Grey's name is used for Greytown, Greymouth, Grey Lynn, and many natural features.

King Country tells of the region where the Māori king defied colonial government for many years. 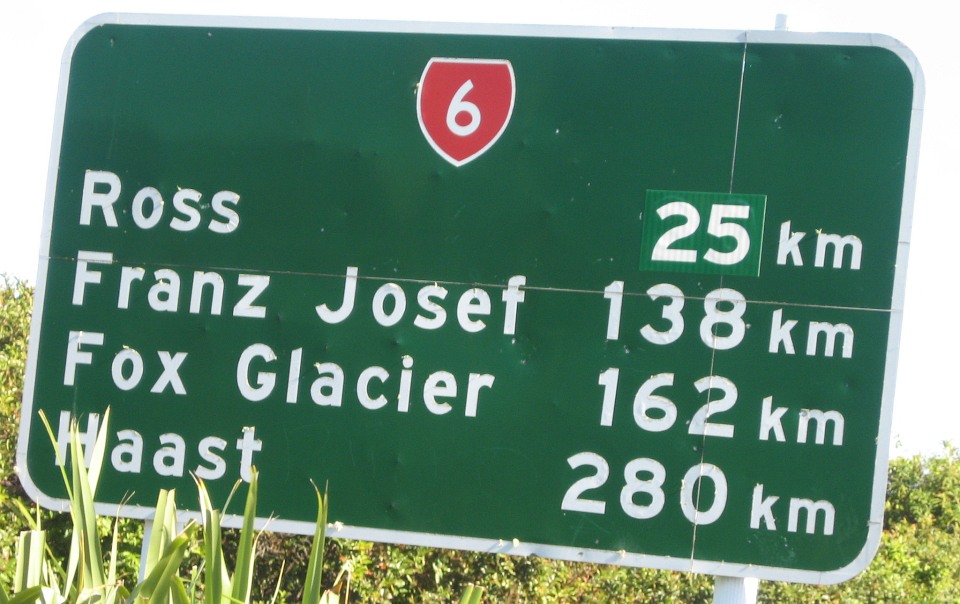 Some region names are descriptive – Northland, Southland, and Fiordland for example. Westland is more often called the West Coast, and locals are Westcoasters, not Westlanders. The name Eastland is only used in tourist information – New Zealanders call it the East Coast. 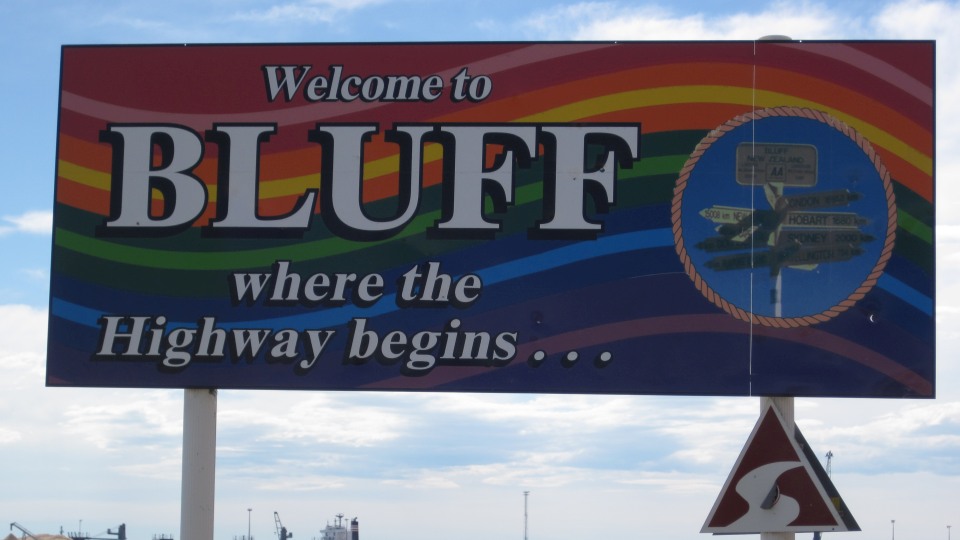 Britain’s literary heritage is represented by Spenser (mountains), Tennyson (a lake and inlet) and Chaucer and Milton bays. Napier named its streets after literary figures and Shakespeare was an early name for the Avon River in Christchurch. Waverley was the name of Sir Walter Scott’s first historical novel.