Since the time of cavemen, people have needed to know where they are and where to go to find food and shelter. Maps, like people, have changed a lot over time.

A map is like a picture of a whole or part of an area. It is usually on a flat surface.

The term BOLTS tells us the five features of a map:

Maps show certain features of an area. There are many different types of maps used to display a range of things such as:

Cartography is the art and science of map making. The Babylonians drew maps on clay tablets over 4,000 years ago. Maps were also made on leather, stone, and wood. Paper became the most common material for making maps. Today, however, nearly all maps are made on computers, using software such as GIS.

Information for making maps was first collected by people who recorded what they saw. These people were often sailors or explorers. People who have the job of measuring where things are placed so we can make maps are called surveyors. These days technology helps give us very accurate data about where things are on the surface of the Earth.

Māori had named every feature of the land long before other people came to Aotearoa. Māori shared this information in kōrero or whakapapa. Sometimes posts or piles of rocks were used to mark places. Māori did not draw maps.

Later, when more Europeans began arriving, maps were made based on:

Digital mapping (also called digital cartography) is when data is collected and shown electronically. Digital maps are interactive, changeable, and easily shared. Digital maps can use virtual 3D environments, and can display information in real time. We now make more maps, with a more varied range of data and presentation, and we make them faster.

Digital mapping will play an important role in helping us better manage and develop our resources, our environment, and our society. 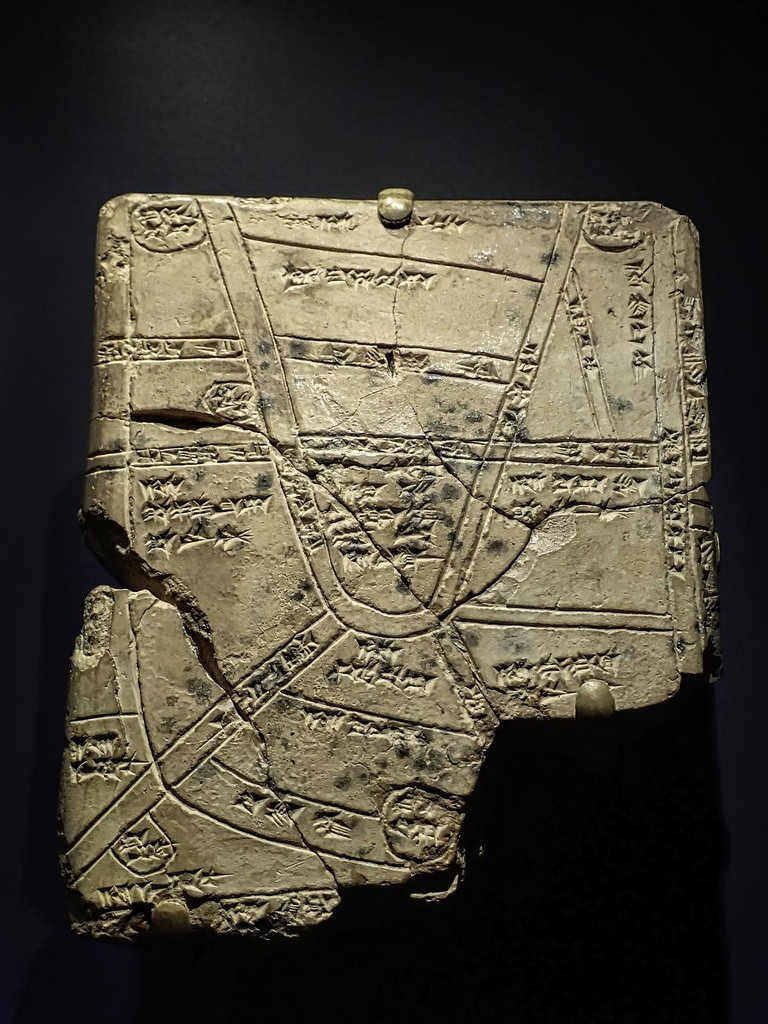 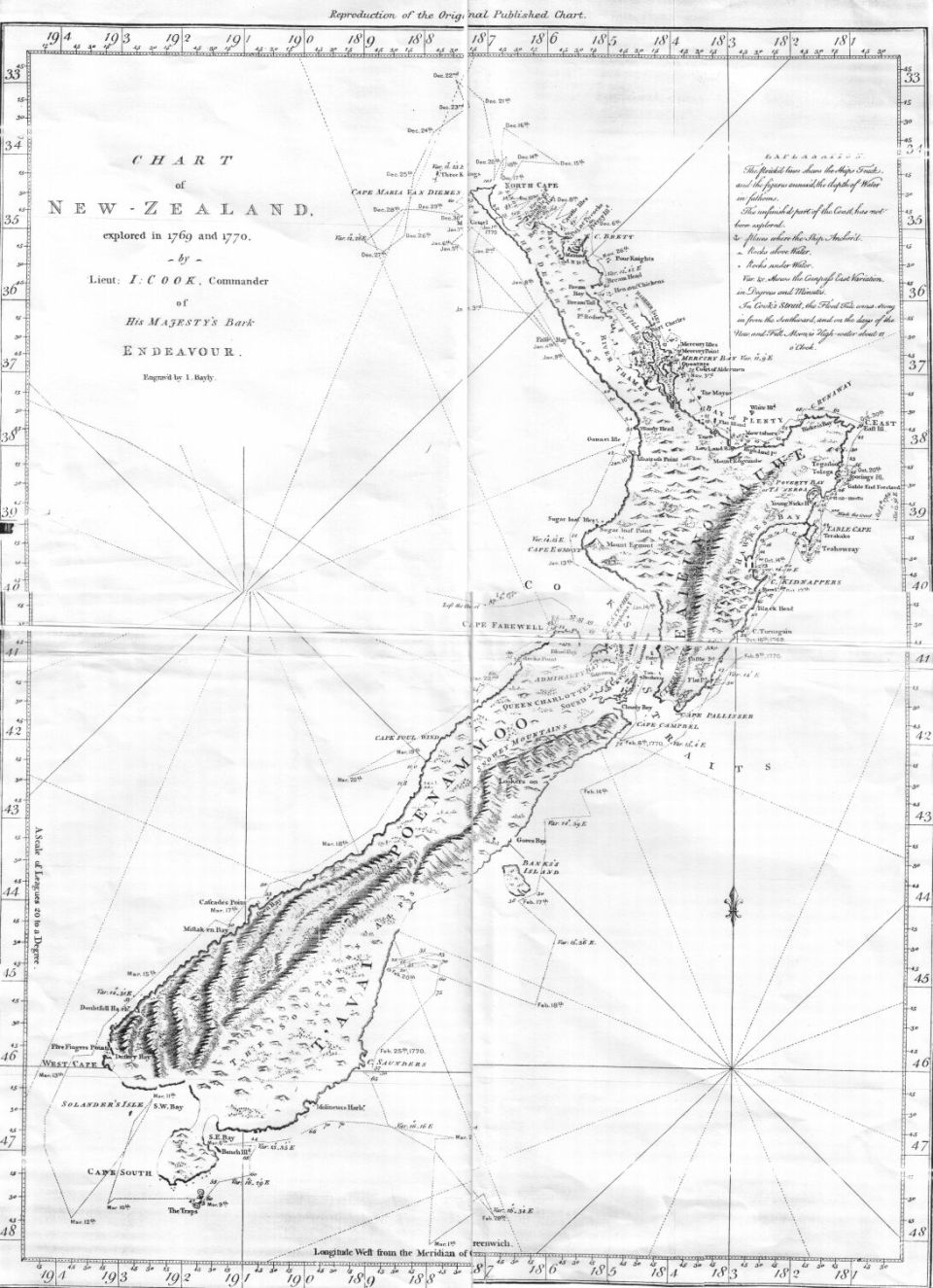 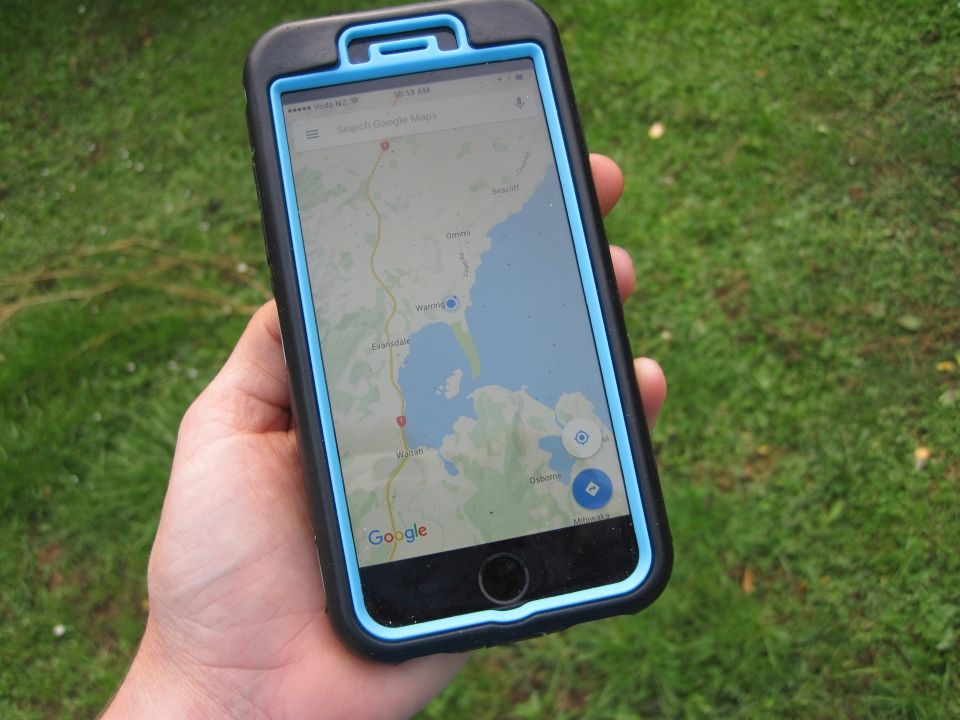