We all rely on roads. Imagine life without well maintained roads.

There are many reasons why you need to travel:

You can choose to:

Wherever you are going you will travel on one of New Zealand’s many roads.

Good roads are an important part of a modern society.  Our communities work better when it is easy for people to travel and when goods and services can be easily exchanged.

Roads are a community space. We ‘meet’ people on the roads at traffic lights, on the motorway and at roundabouts. Most of our interactions on the road help keep us safe as we travel.

A road can be used for different purposes.

New Zealand’s state highway network is one of our most valuable assets. It is worth $23 billion. About $2.2 billion is spent each year on maintaining these roads.

Compared to other countries New Zealand has few people spread over a large area.  The length of road per person in New Zealand is one of the highest in the world.

Better roads can improve safety and save time and money. The development of roads is important for economic growth.

Part of this project has been designed to allow a National War Memorial Park to be built in central Wellington. 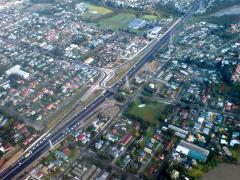 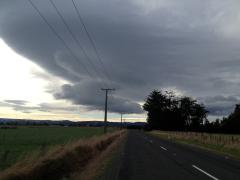 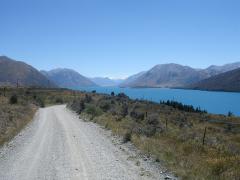 Choose a road near your school. Find out about its history: who first created it, where did it get its name, why was it created?