The National War Memorial Park in Buckle Street, Wellington, will be used to commemorate the Centenary of the First World War during Anzac day in 2015.

Special laws were passed to make sure the Buckle Street underpass would be built in time for Anzac Day 2015, 100 years after the battle of Gallipoli.

The alliance was formed to allow different organisations to work together to meet one common goal. It means work can be done faster with less money.  The Memorial Park Alliance is made up of five organisations;

Alliances have also been formed:

The people who have joined together in the Memorial Park Alliance include;

A new Memorial Park will improve the setting of the National War Memorial and make a special –place to remember those that died in war.

The Memorial Park will have; 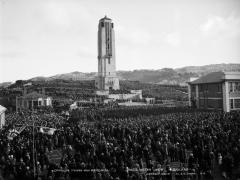 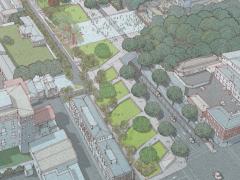 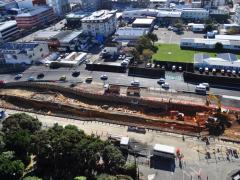 Visit your local war memorial. Find out about who it commemorates.