Since 2005, I have worked in Greymouth, Western Australia, Christchurch and Wellington on a variety of projects including:

Working on major projects and being a part of something that will be used by society for generations.

Unfortunately soil is highly variable and occasionally your assumptions can be wrong in design, leading to some stressful changes in the field.

Watch the video where Sam talks about his work (14Mb mp4 file). 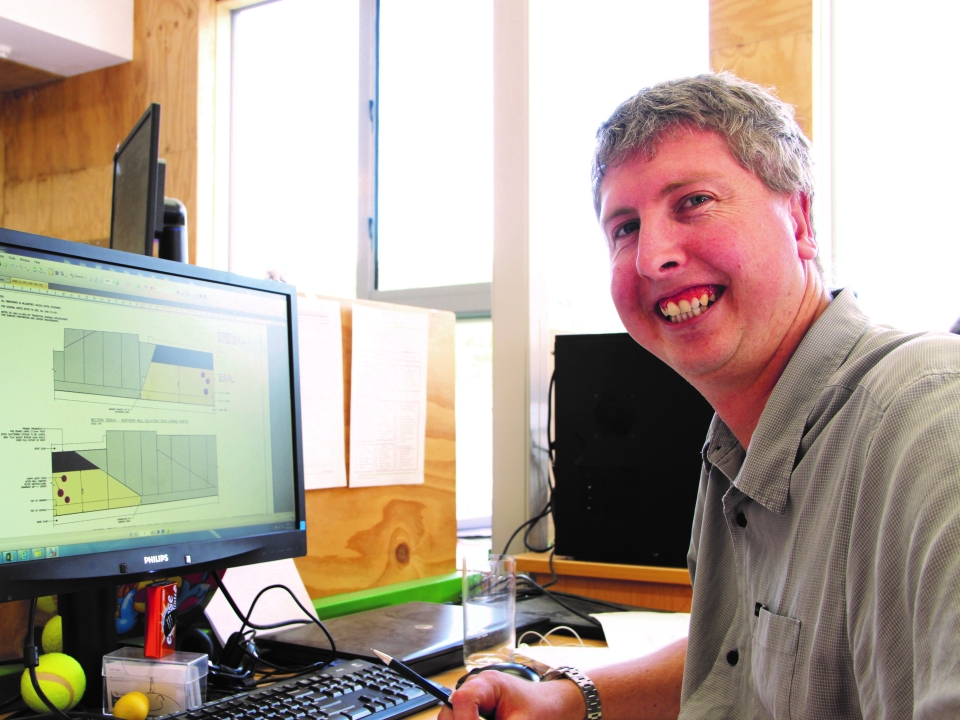 Sam Glue is a geotechnical engineer.