«Previous
The Future of Transport
Contents: Easy
Next»
The Rail Network
Standard Version
Listen:
Listen to this page

New Zealand has many mountains and wetlands making it harder to travel. Roads and railway lines need to be well designed. With more people living in New Zealand we all need to think about using public transport more to reduce traffic and air pollution.

New Zealand has many mountains, long coastlines, forests and wetlands. This makes it harder to travel in New Zealand. Transport in New Zealand has changed a lot over time to deal with these challenges. Technology continues to improve the way we travel.

On this field trip you will look at the impact rail has had on this country. You will also see how rail can make transport more sustainable.

History of transport in New Zealand

Before Europeans arrived, Māori either walked or used waka on rivers or along the coasts. Māori followed ara or paths to reach inland areas. The first roads built in New Zealand followed these ara.

Now road and air travel are the most common forms of transport for people. Large freight is carried by rail and ships.

Wellington and Auckland have an electric rail network. This means people can travel between suburbs and the city by rail.

Using public transport is an easy way to travel and it is better for the planet. 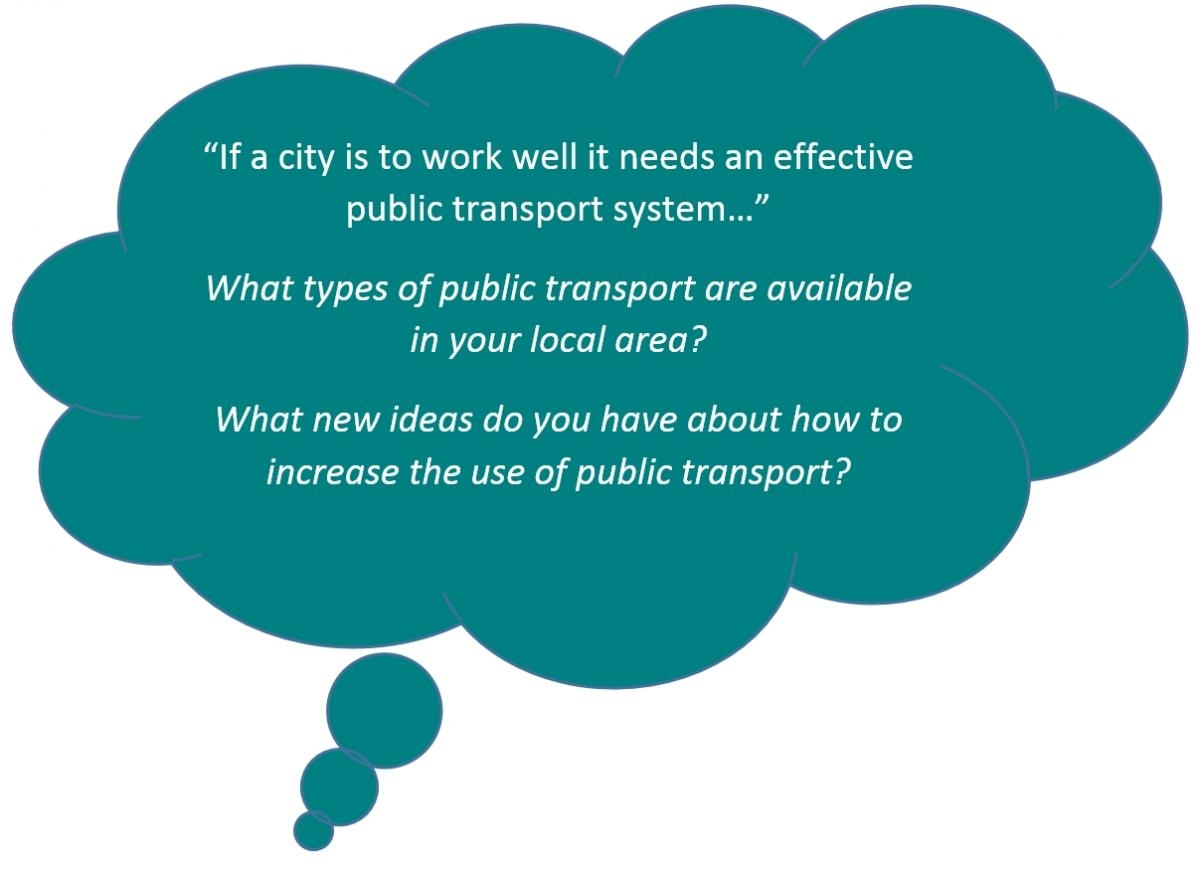 In New Zealand most people live in towns and cities. This is why we need good public transport networks. This will allow people to make smarter choices about how they travel.

One bus or train will move more people a lot faster than lots of cars and will reduce the amount of traffic on the roads.

Ready for a quiz? Try the 'New Zealand Transport' activity.

When could you use public transport and what would be the benefits of using this form of transport. 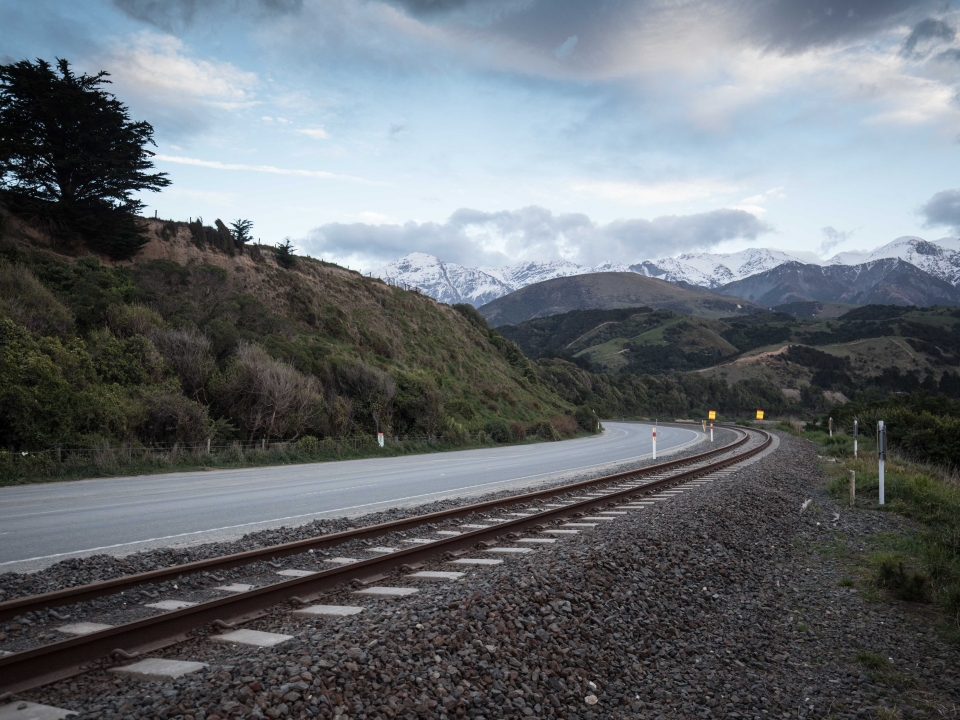 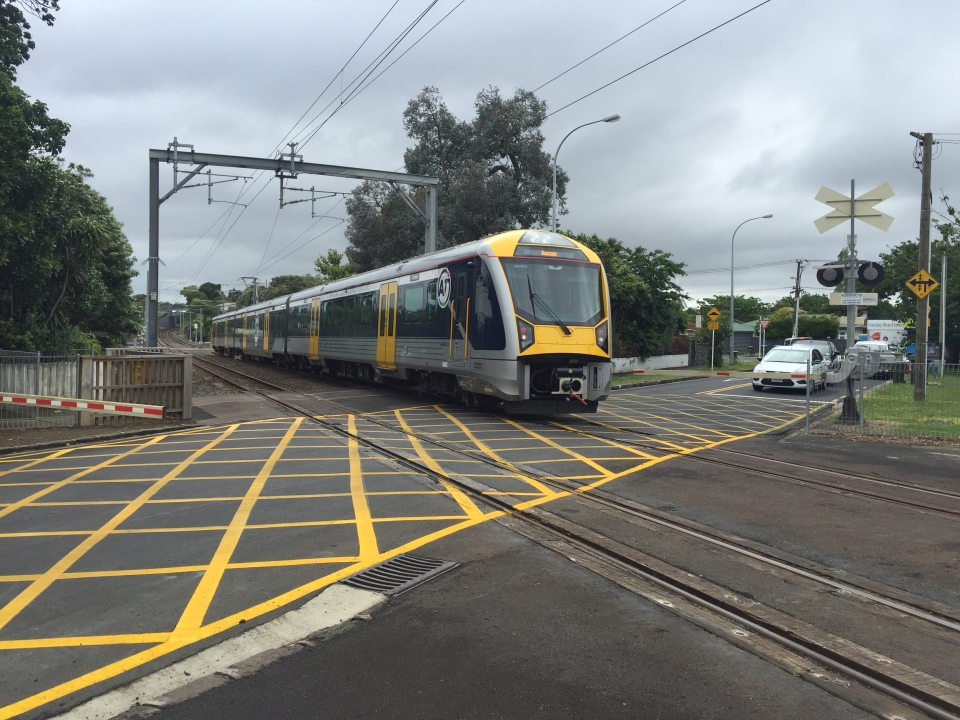 Buses and trains offer a safe and efficient form of transport. Image: TrackSAFE. 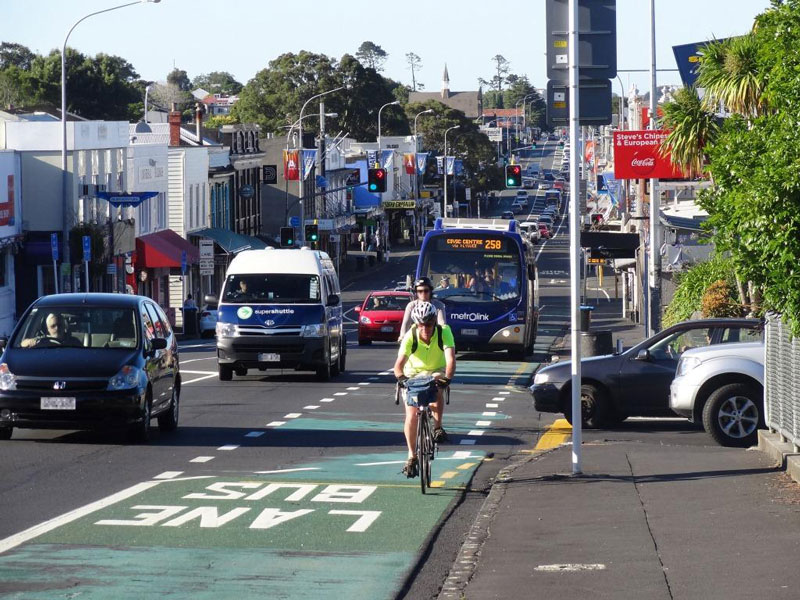 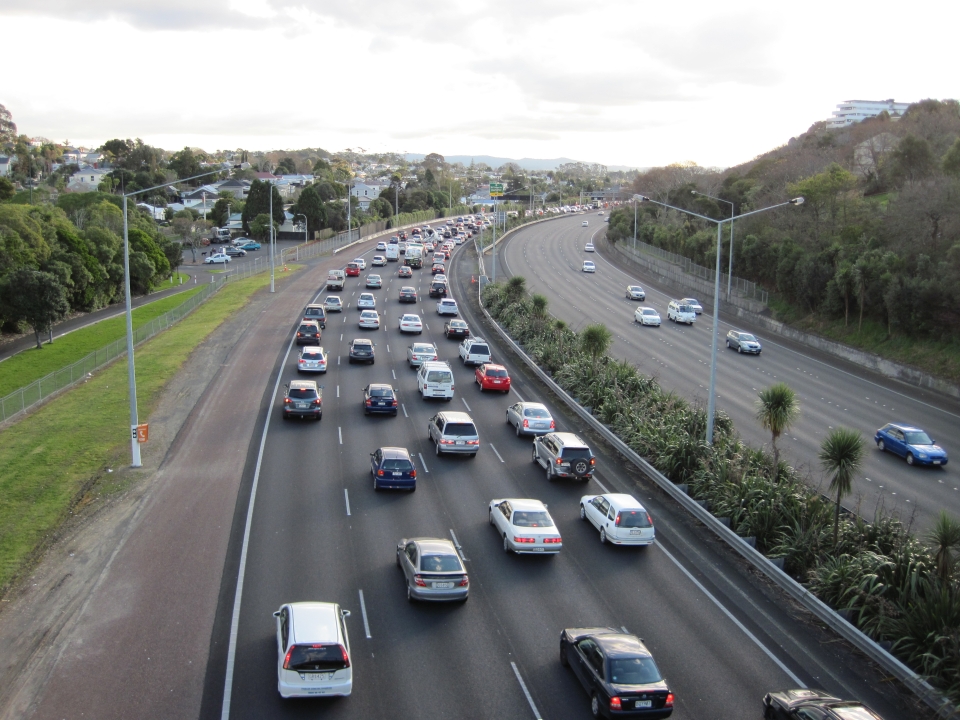 «Previous
The Future of Transport
Contents: Easy
Next»
The Rail Network
Standard Version