Features of the Smart Motorway | LEARNZ
Skip to main content

Features of the Smart Motorway

Technology is a key feature of a smart motorway. Being a smart driver is also an important feature to make sure all road users benefit.

These are square electronic variable signs with three display options: 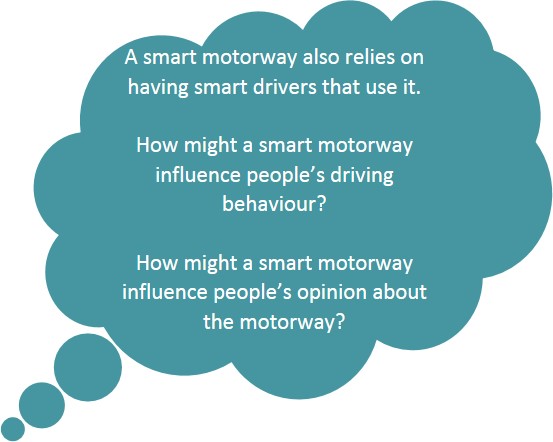 These signs give drivers useful information so they can make informed decisions about their travel.

Being a smart driver

So all road users enjoy the benefits of a smart motorway, everyone has to contribute. It is easy to be a smart driver. All you need to do is:

Smart motorways are used in several other countries. You can find out about the introduction of smart motorways in Britain by the British Highways Agency.

Design a poster that encourages people to be a smart driver. 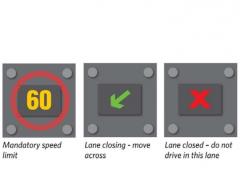 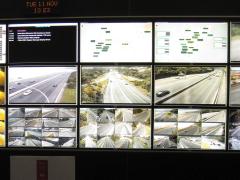 Stopping areas will be fitted with sensors, cameras, and a phone which connects straight through to Wellington’s Transport Operations Centre (WTOC). Image: LEARNZ. 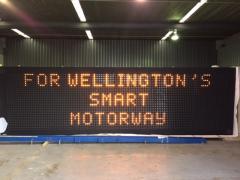 Variable message signs give drivers useful information so they can make decisions about their travel. Image: NZTA. 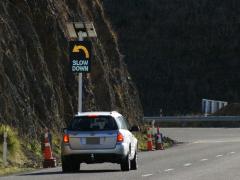 Everyone has to do their bit so all road users can enjoy the benefits of a smart motorway. Image: NZTA.

I wonder if LED lights are

Permalink Submitted by Anonymous on Mon, 2015-08-24 09:54
Comment:
I wonder if LED lights are used in the electronic signs because they are cheap to run and last a long time. If not, I wonder why not?

What evidence is there that

Permalink Submitted by Anonymous on Fri, 2015-08-28 12:23
Comment:
What evidence is there that changing lanes slows down traffic? Have computer models showed this or have people analysed video footage or what?