«Previous
A Brief History of Sailing
Contents: Easy
Next»
Learning to Sail
Standard Version
Listen:
Listen to this page

Polynesians navigated their ocean voyages without instruments. They found their way using clues from:

Navigators also kept a mental log of how far they had gone and where they were.

Most traditional navigators plan their routes using downwind sailing. This is when you set a course to a point that is upwind of the target island. Then, when you reach that point, you turn and let the wind carry you to your destination.

Traditional navigators need very good knowledge of wind patterns and ocean currents. Used well, a strong wind or current can help carry you to your destination. A good navigator thinks carefully about the likely winds and currents at the time of a voyage.

Traditional Polynesian navigators position themselves mainly by the stars. They use what is called a star compass. The ability to read the night sky is a great skill. A star compass is used to help memorise the rising and setting points of the brightest stars and planets to set direction.

The sun and moon can help when it is too cloudy to see any stars. The moon may still be seen and is a good bearing marker when it is near the horizon. Navigators can also use the rising and setting sun.

When all else fails, and there's no way to keep a correct bearing, a good navigator 'heaves to'; that is, takes down the sail and waits until he or she can set the course again. 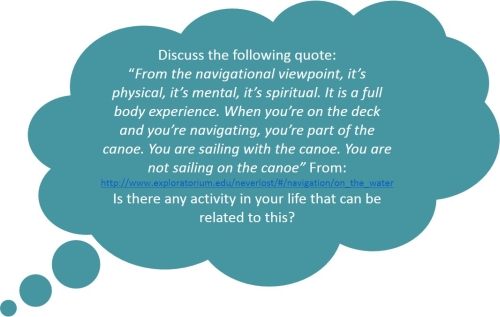 Traditional navigators use a range of signs that show they are close to land, such as:

Modern navigation uses tools such as GPS, radar and digital charts but having some idea of old methods of navigation can still be helpful. 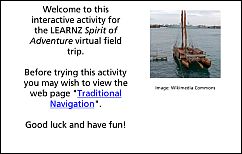 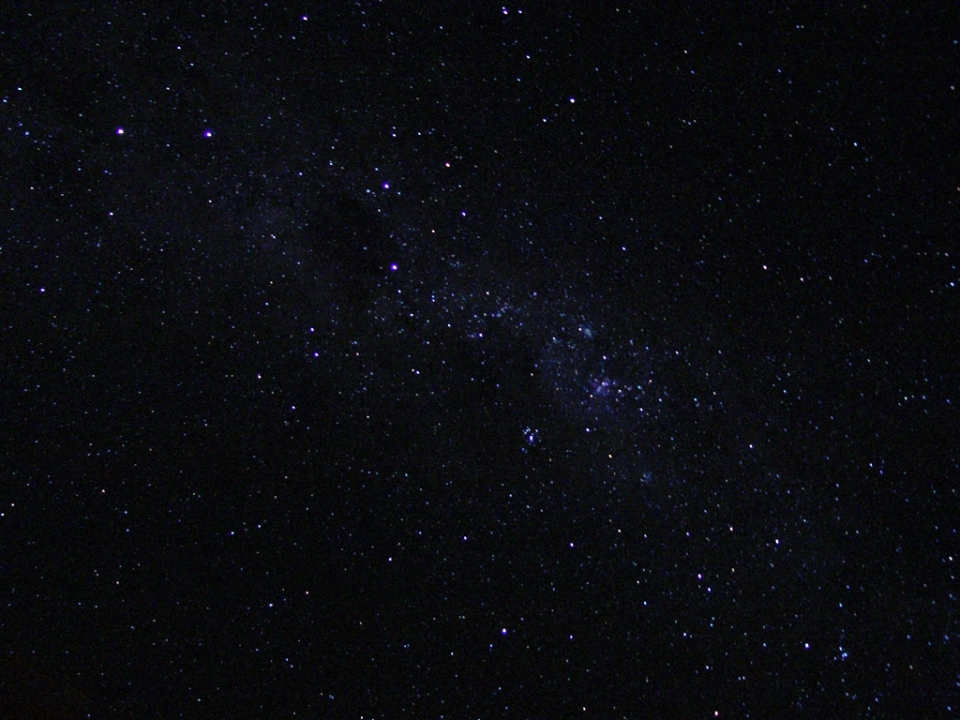 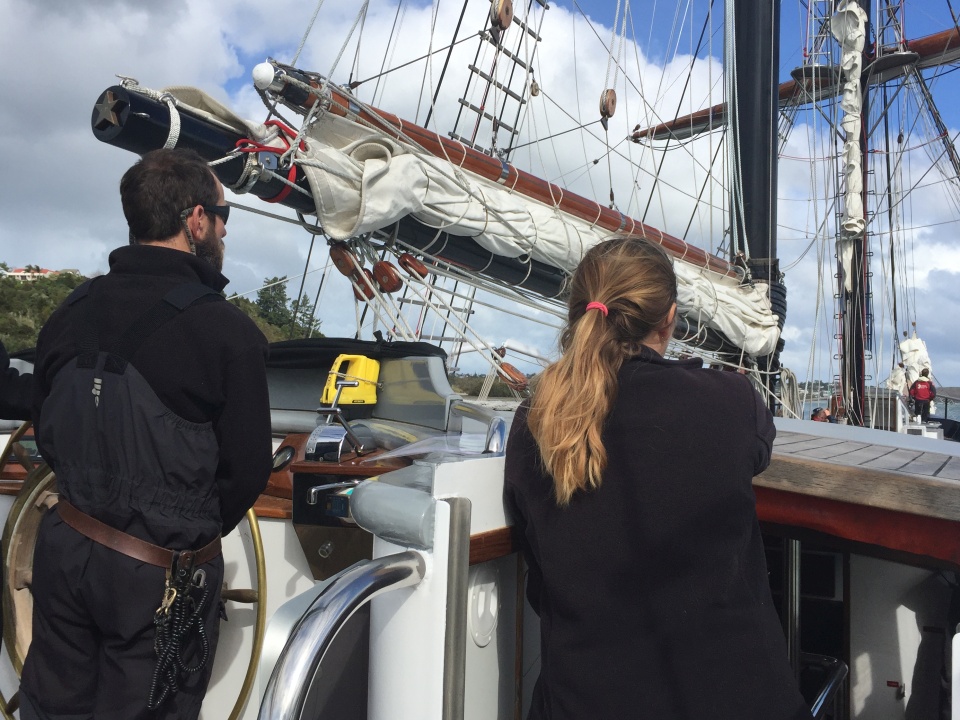 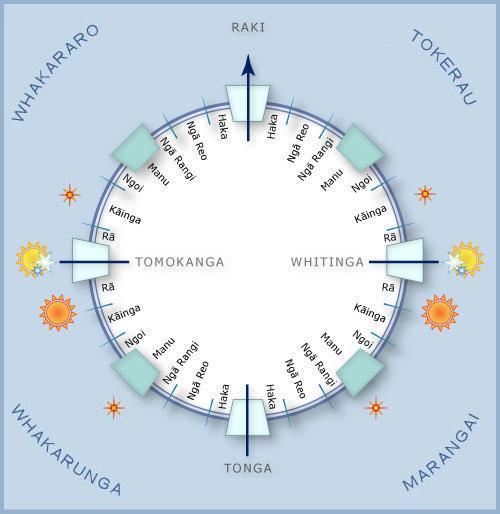 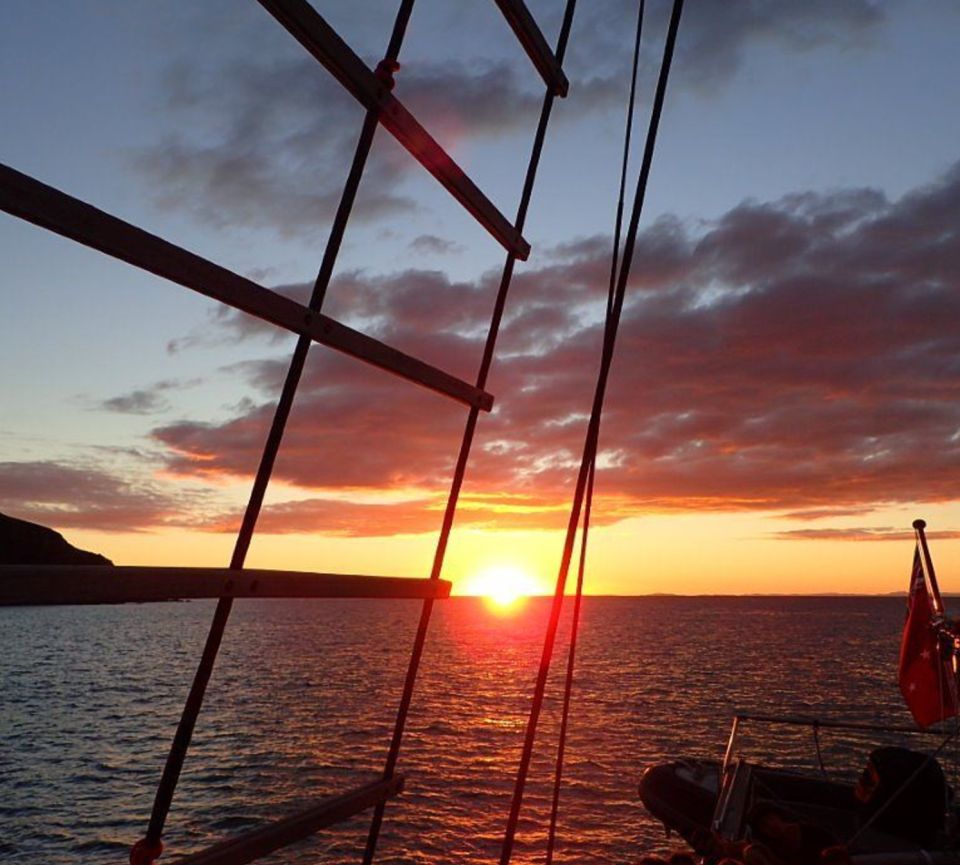