«Previous
What are Geohazards
Contents: Standard
Next»
Earthquakes in New Zealand
Easy Version
Listen:
Listen to this page 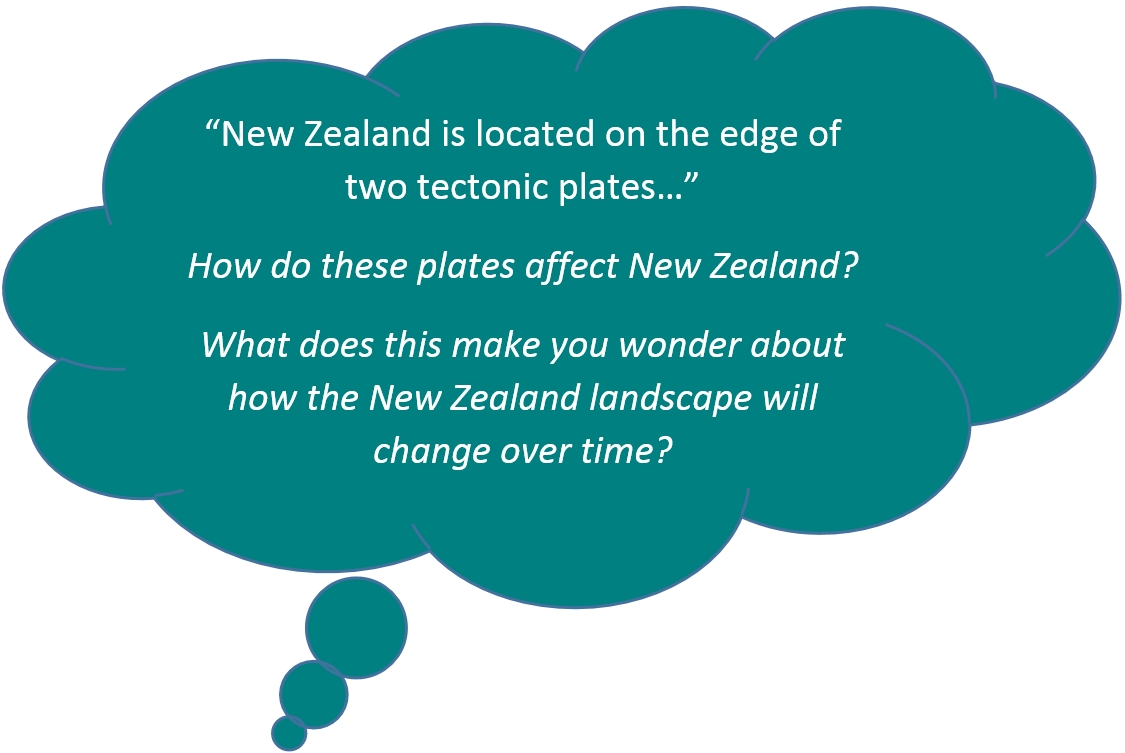 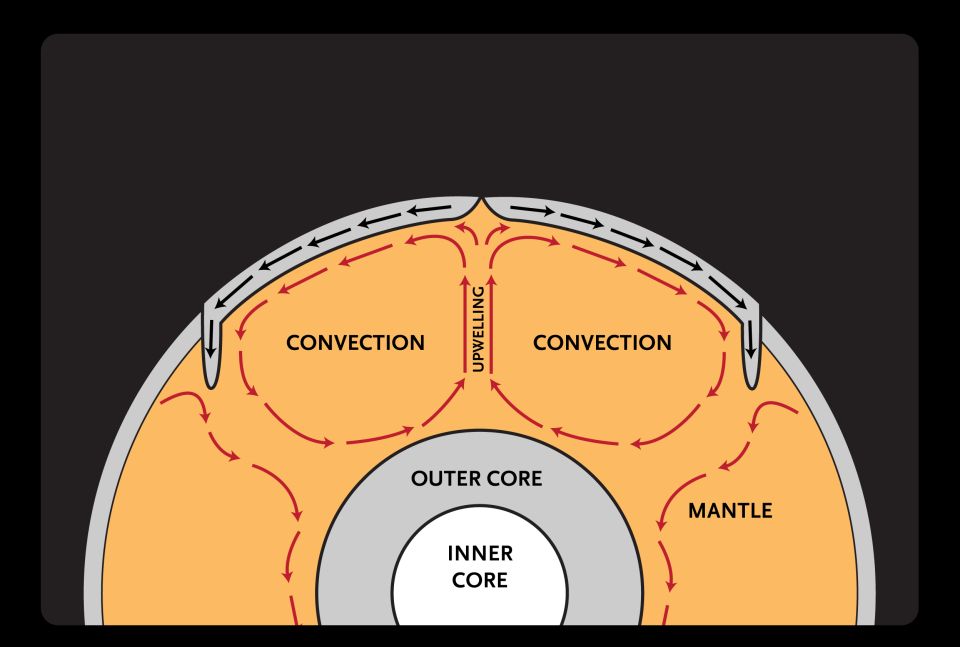 New Zealand is located on the edge of two tectonic plates; the Indo Australian Plate and the Pacific Plate. How do you think this affects New Zealand? Image: United States Geological Survey. 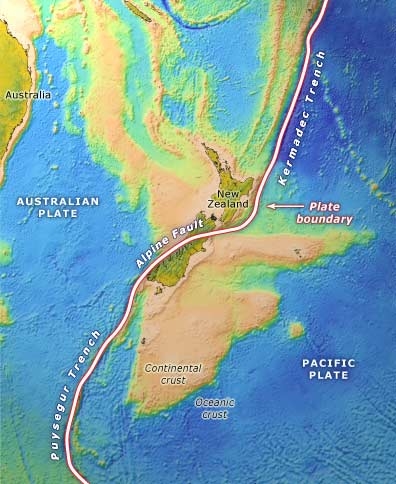 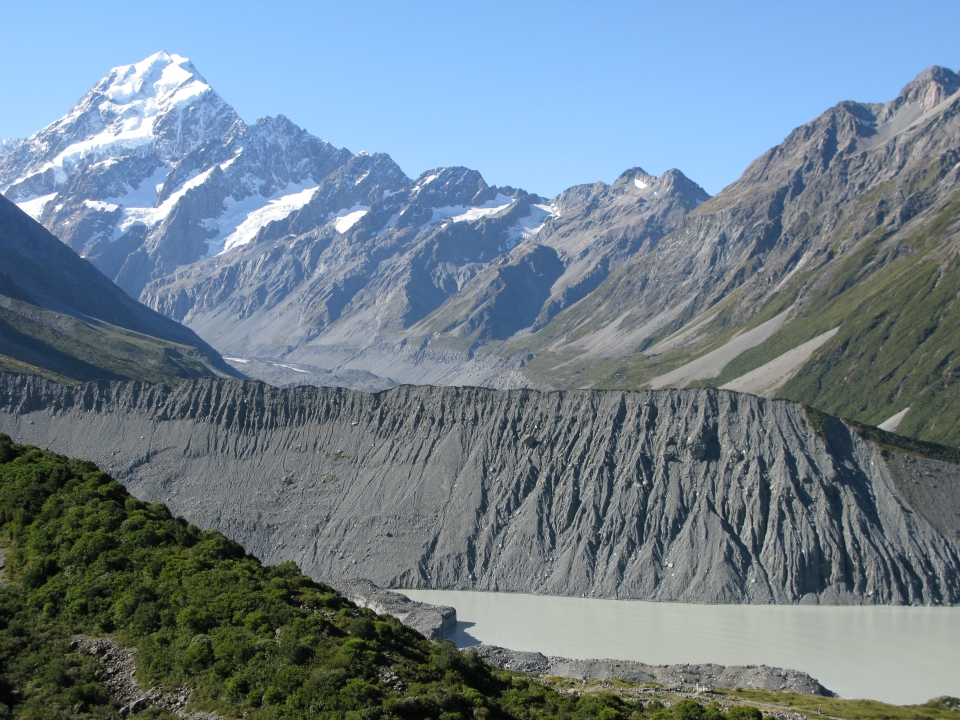 «Previous
What are Geohazards
Contents: Standard
Next»
Earthquakes in New Zealand
Easy Version