Before a project of this size can go ahead it must meet certain rules that are in place to reduce the impact of construction on people and the environment.

An important job for the Alliance engineers and designers is to work out what might go wrong and how to avoid it. Careful planning helps the Alliance to be a good neighbour to the schools, businesses and people passing by.

Mount Cook School is very close to the Memorial Park construction site. The construction workers have built a wall by the school so the noise from the machinery is not too loud in the classrooms. This is called a noise wall and it blocks sound waves.

The workers keep the project site clean and tidy and make as little dust as possible. The NZTA undertook air quality modelling before moving Buckle Street closer to Mount Cook School. The modelling showed no significant increases in air pollution. A monitoring machine at the school continues to measure how much dust gets into the air the children are breathing.

The workers have bored deep holes by the school so they can monitor the ground water levels beside the trench.  If necessary, the workers will pump water into the holes if the ground becomes too dry. This stops the soil from shrinking and prevents any damage to the buildings’ foundations.

The road workers have been very careful when they dug up the ground in Buckle Street because items that people used long ago may be buried here. It is like finding buried treasure.

The Alliance has a team of archaeologists whose job is to preserve the pieces of the past that are found. Some large treasures they found were a gun pit which once housed a cannon and the brick foundation walls from the former army drill hall.

One treasure that has always been above ground is the historic Home of Compassion Crèche building near the Basin Reserve. It was a childcare centre built in 1914 for the nun, Mother Suzanne Aubert, who was famous for helping poor families. 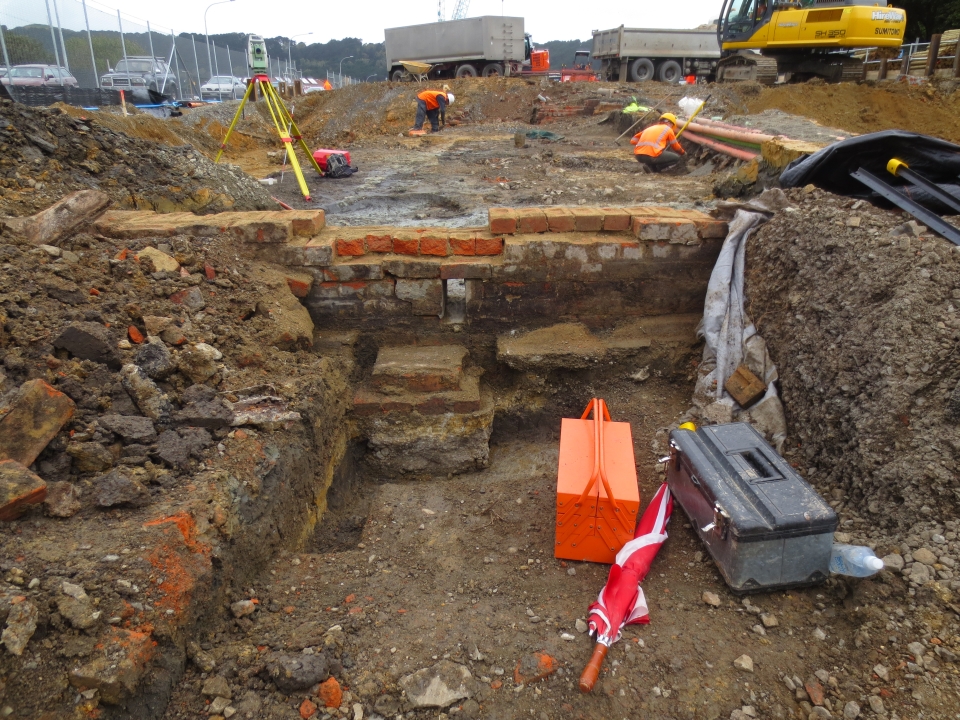 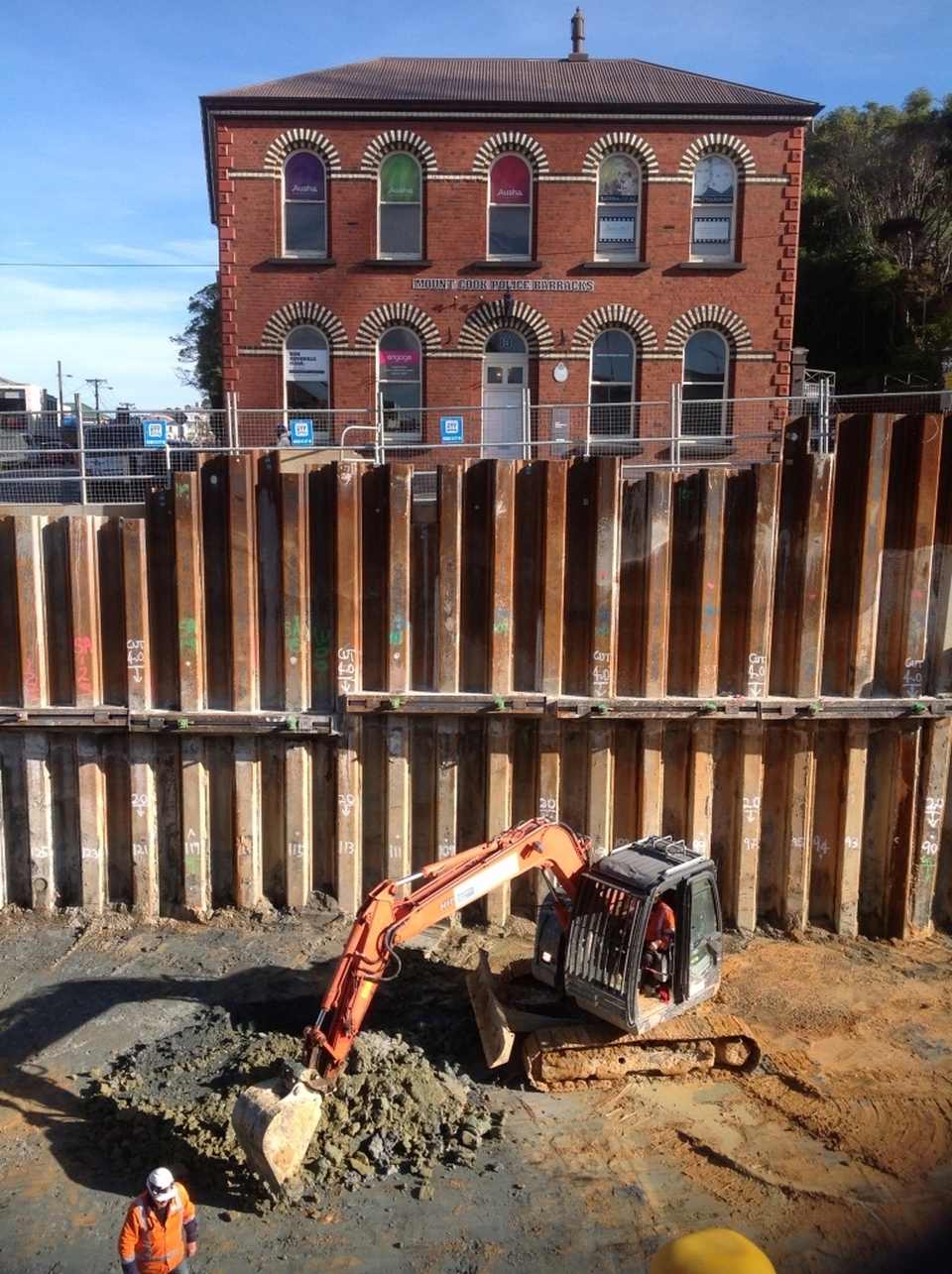 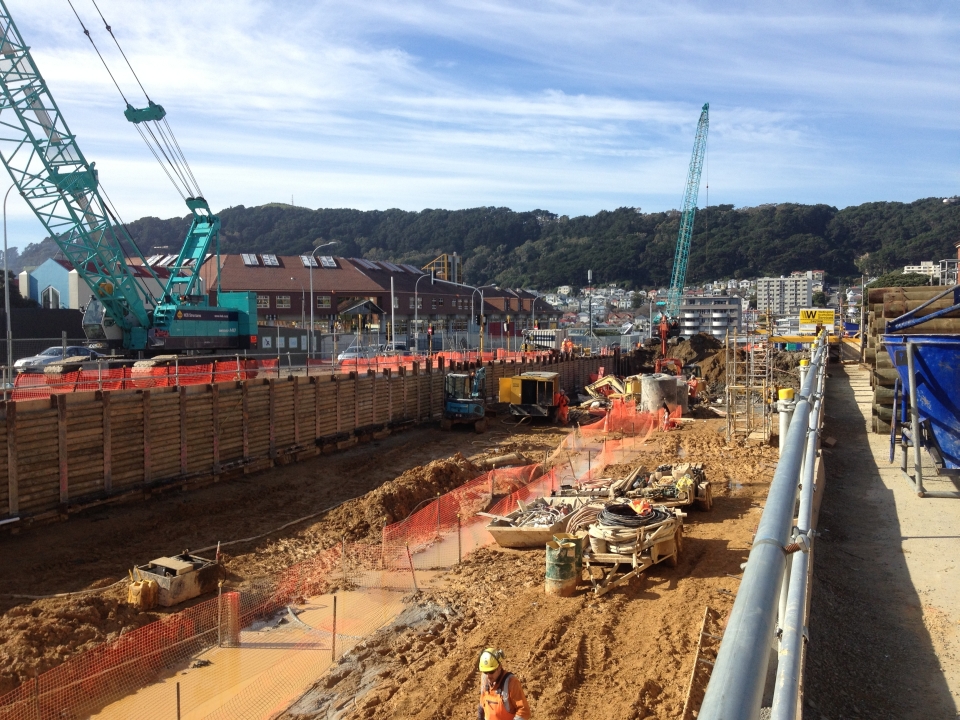 Imagine you are a student at Mount Cook School; how will the Memorial Park Project affect you?