The National War Memorial Park in Buckle Street, Wellington, will be the Government’s key project to commemorate the Centenary of the First World War and the national focus for Anzac commemorations in 2015.

Roads are not usually built to meet deadlines so special legislation was passed to allow the New Zealand Transport Agency to fast-track the building of the underpass. This will mean Memorial Park can be opened in time for Anzac Day 2015, 100 years after the battle of Gallipoli.

An alliance, or team, has been formed to complete this project.

The alliance is made up of;

An alliance allows different companies or organisations to work together to meet one common goal. It means work can be done faster with less money. Alliances have also been formed in Christchurch to work on rebuilding the city's earthquake damaged services and roads, and also in Auckland on the Waterview Connection project, New Zealand’s largest roading project.

The people who have joined together in the alliance include;

A National War Memorial Park will be built above the tunnel where Buckle Street once was. The park will reach from the Basin Reserve to Taranaki Street.

In the centre of the park there will be the Ceremonial Plaza built in front of the current National War Memorial where Buckle Street was.

The Memorial is made up of

A new Memorial Park will improve the setting of the National War Memorial and strengthen the heritage value of the entire area.  A large grassed and paved area will be created to provide space for people to gather for services. This area can also be used to place new memorials from countries with which New Zealand has a close military relationship.

The drawings of Memorial Park are like a big picture. We can see what it will look like but the details are still to be filled in.

The Ceremonial Plaza will be a paved area between the National War Memorial and the boundary of Mount Cook School.

Australia, which is New Zealand’s Anzac partner, will also build a war memorial on the plaza. The memorial will be a tribute to our two countries’ shared military history and will reflect the Australian landscape with columns of red sandstone and rows of gum trees. 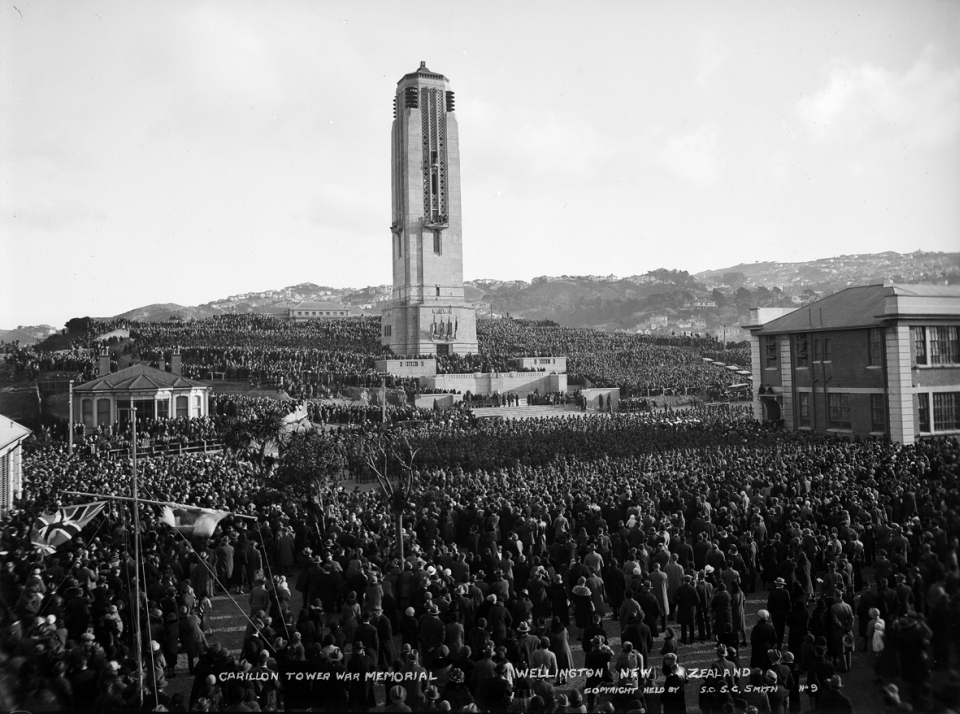 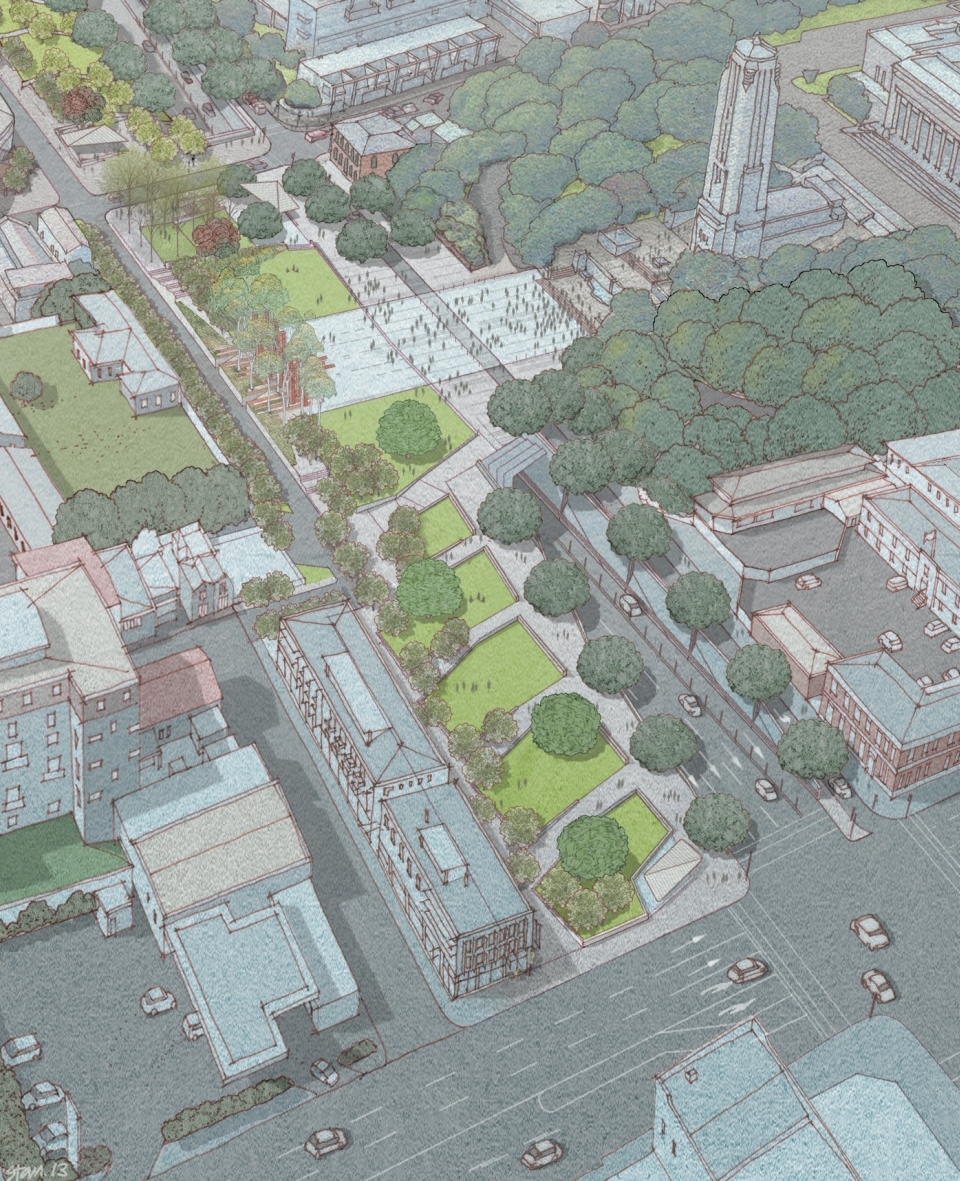 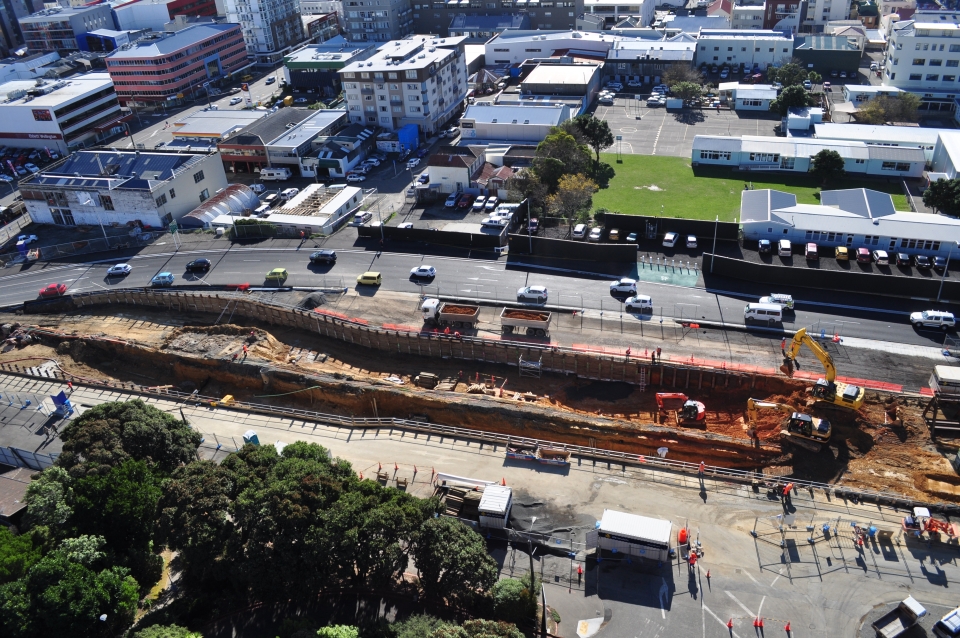 Visit your local war memorial and find out more about who it commemorates.