In New Zealand trains are used to transport both freight and people.

Wellington and Auckland are the only cities with an urban rail network. This means thousands of passengers can travel between suburbs and the central city.

Every week over 900 freight trains move around the country. These trains carry freight and goods.

All electric rail is in the North Island and includes:

The Auckland Metro Line opened in 2015 and runs from Swanson in the west to Papakura in the south. This line is helping to reduce road traffic in Auckland.

The Train Control Centre is in Wellington. All of New Zealand’s trains are controlled from here. Trains are located using GPS and tracked so train controllers can manage signal changes.

The government will spend one billion dollars on KiwiRail. This includes:

The Auckland City Rail Link also has funding. This link will be equal to 16 extra lanes of traffic into the city centre. 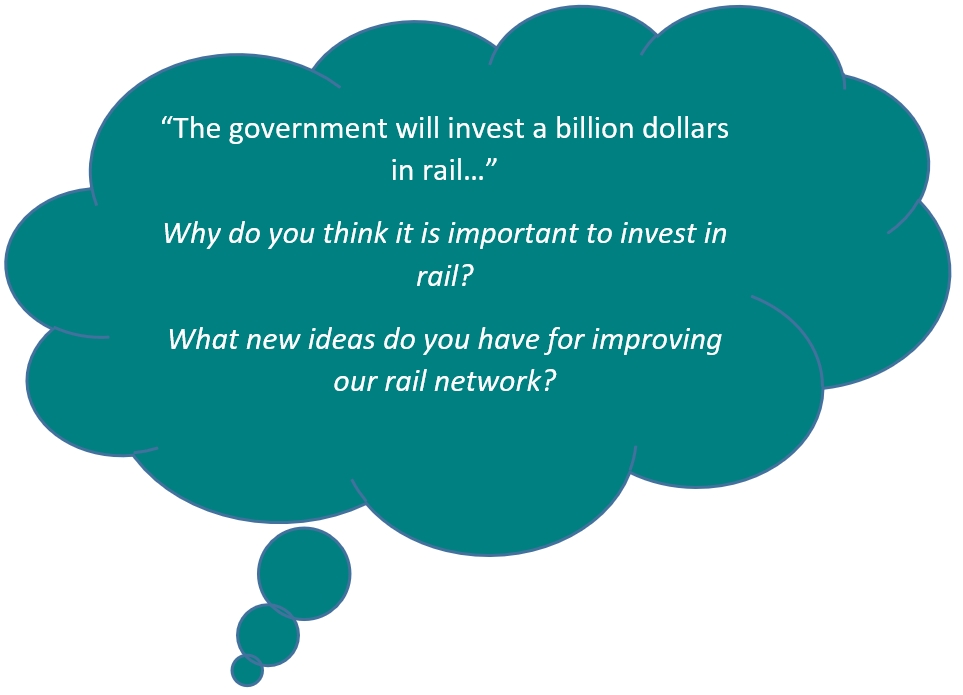 The railway is private property

Railway tracks and rail yards are private property. You are not allowed to:

Ready for a quiz? Try the 'Trains in New Zealand' activity.

Do you think it is important for the government to spend money on our rail network and why do you think this? 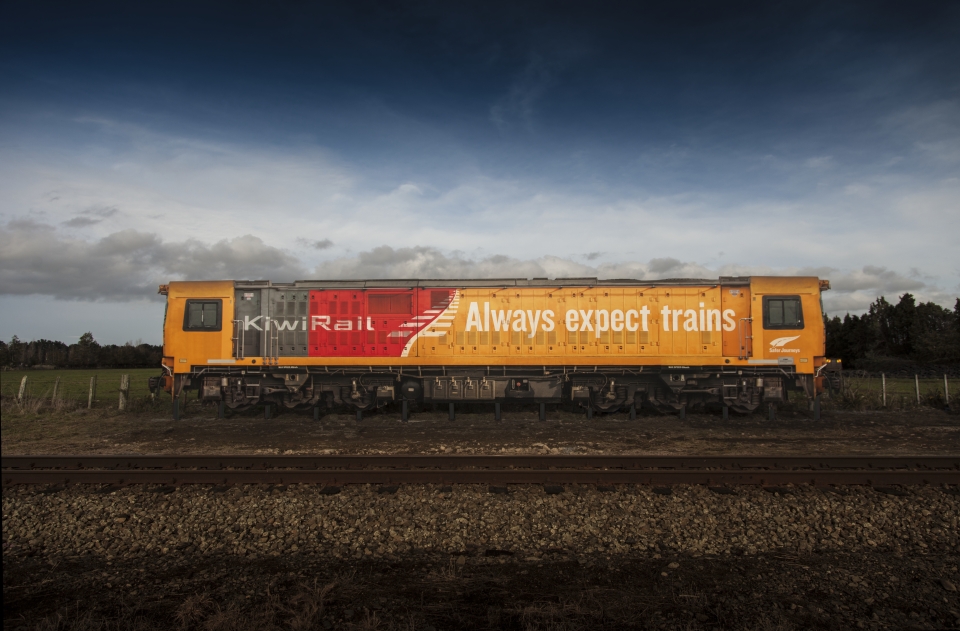 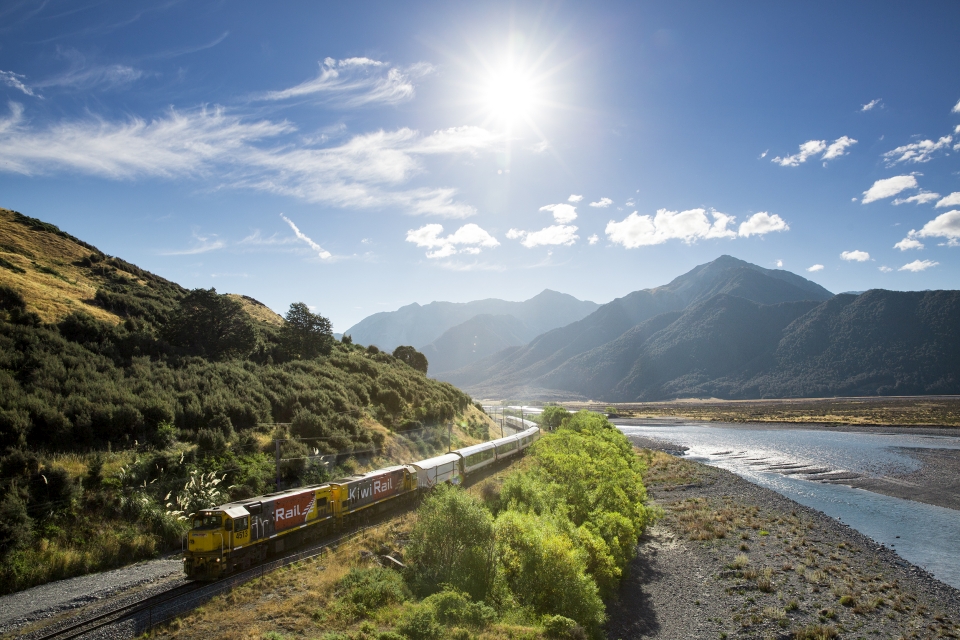 There are three main tourist trains in New Zealand, including the TranzAlpine. Image: TrackSAFE. 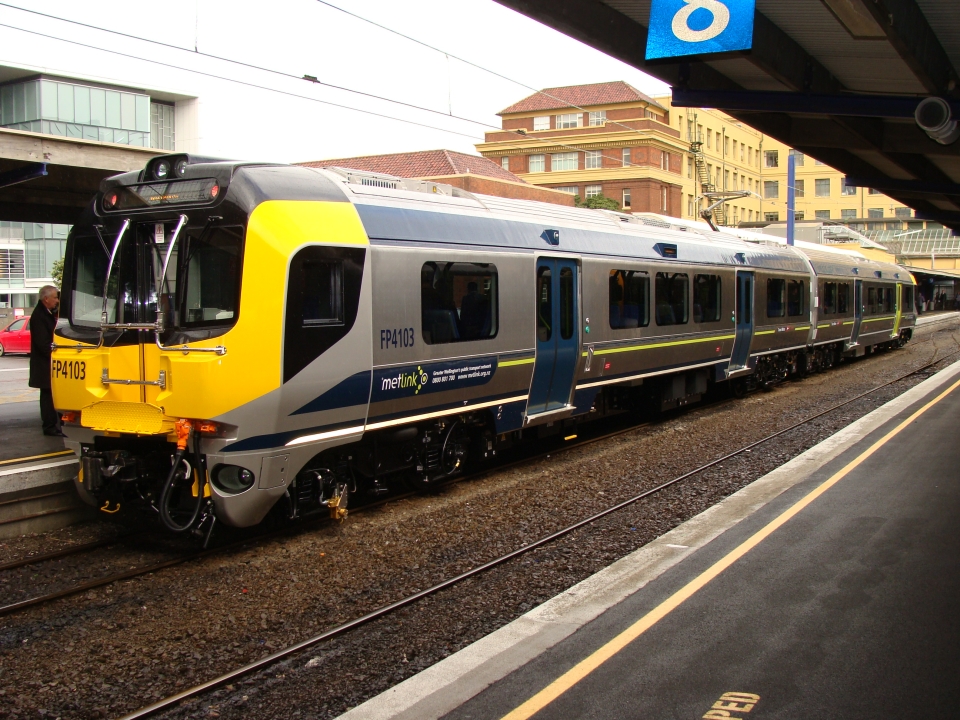 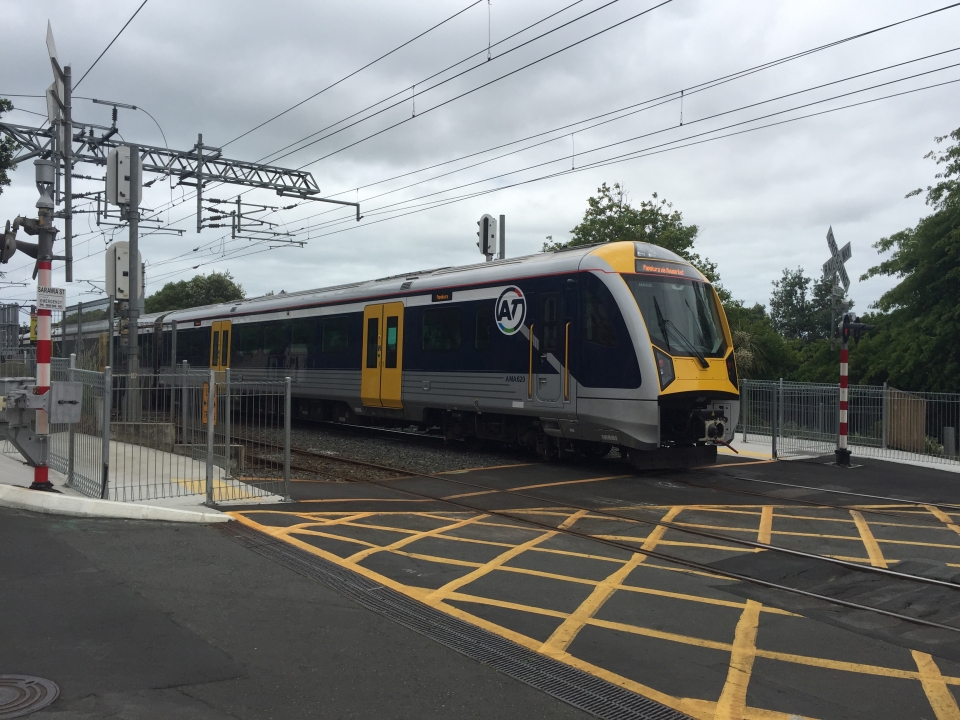 Auckland also has a metro link which opened in 2015 offering public transport in Auckland. Image: TrackSAFE.