«Previous
The International Geophysical Year
Contents: Easy
Next»
The Science of Conservation
Standard Version
Listen:
Listen to this page

In August 2016 you can follow the Antarctic Heritage Trust on their Expedition South. They will:

The trust is going to travel on the same model of tractor and the same distance that Sir Edmund Hillary drove on his 1958 journey to the South Pole. 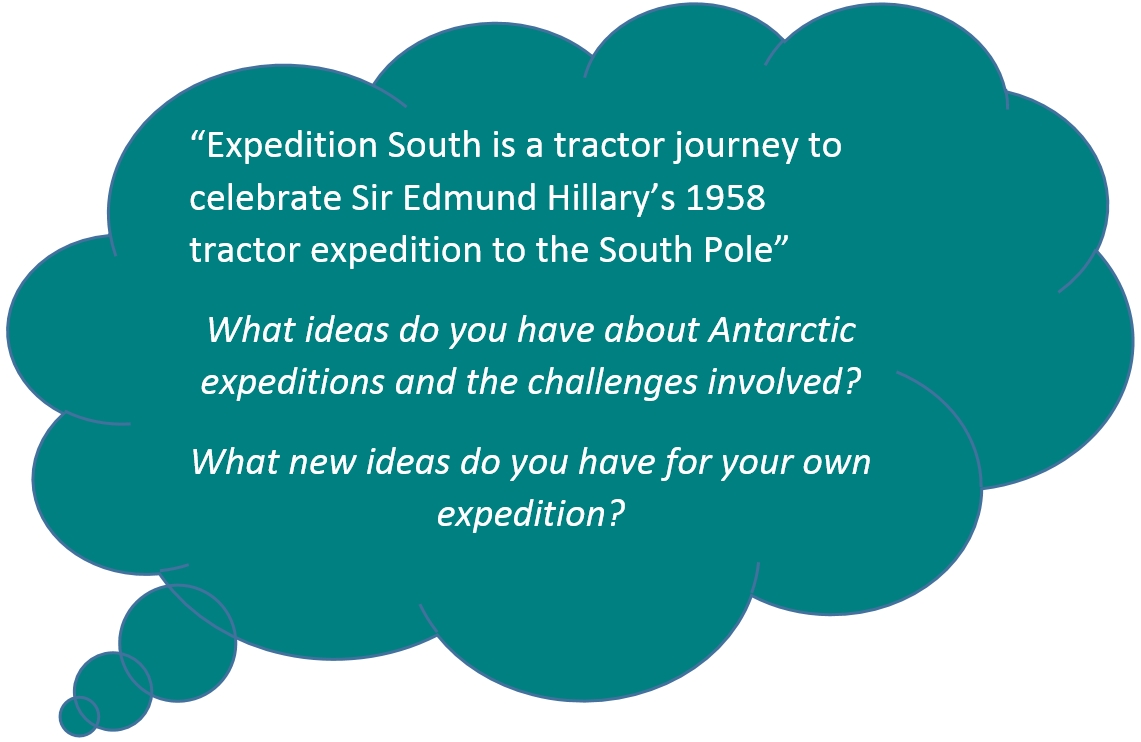 Edmund Hillary and Tensing Norgay were the first people to climb Mount Everest, the world’s highest mountain. Many people would have been happy with this, but not Hillary. He went on to do more expeditions. Hillary went to:

Hillary also set up the Himalayan Trust to help build schools and hospitals in Nepal.

Dash to the Pole

Sir Edmund Hillary was a member of the Trans Antarctic Expedition (TAE) which aimed to complete the first overland crossing of Antarctica. Hillary led the New Zealand part of this expedition.

On 4 January 1958, Hillary’s team were the first to reach the South Pole overland since Amundsen in 1911 and Scott in 1912. They were the first ever to make it to the Pole using motor vehicles.

Hillary's TAE team used 3 Massey Ferguson tractors. The tractors were fitted with an extra wheel on each side and full caterpillar tracks which could be removed when the snow was easier to travel in. A canvas cabin was added to the tractor for wind-proofing.

The Antarctic Heritage Trust will celebrate Hillary’s tractor journey to the South Pole by driving tractors the same distance from Tuakau, where Ed Hillary went to school, to Aoraki Mount Cook.

This expedition aims to:

The TAE hut is often called Hillary’s hut and was part of the original Scott Base. Scott Base was built as a base for the New Zealanders involved in the TAE Expedition and the science programme organised for the International Geophysical Year. The base was built during the summer of 1956–57. The TAE hut was one of six buildings and housed:

A party of 23 people, under the leadership of Sir Edmund Hillary and including five scientists wintered over in the TAE Hut in 1957, to finish organising the TAE expediton.

The TAE hut is an important part of history and marks the beginning of New Zealand’s science work in Antarctica. 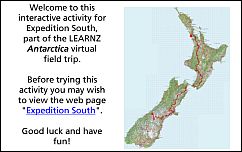 What challenges do you think Hillary and the TAE expedition team faced on their journey across Antarctica? 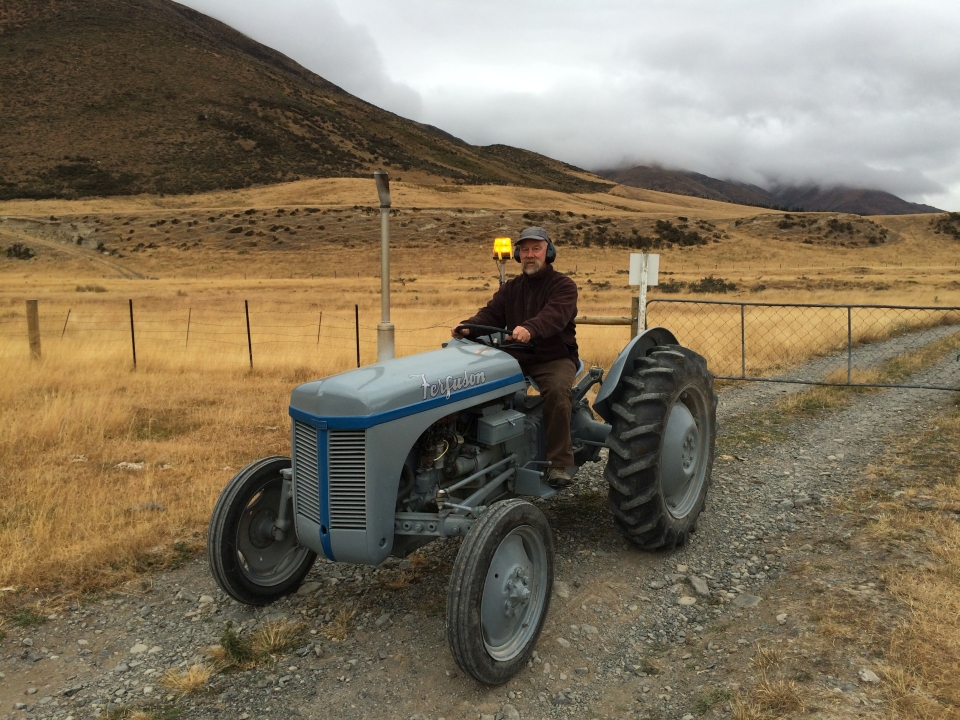 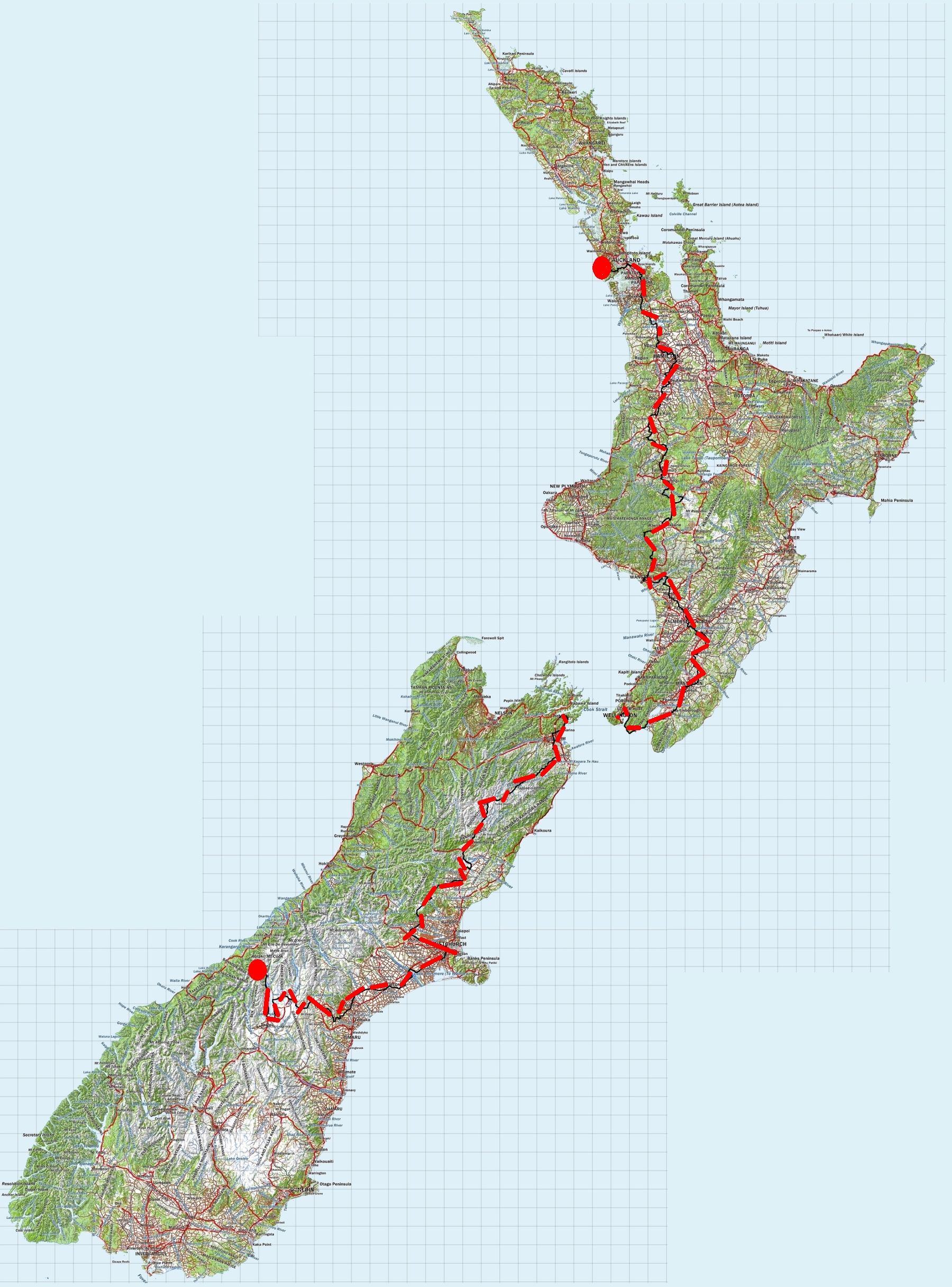 Expedition South will travel from Tuakau near Auckland to Aoraki Mount Cook by tractor. This is a similar distance to what Hillary travelled during the TAE expedition to the Pole. Image: Antarctic Heritage Trust. 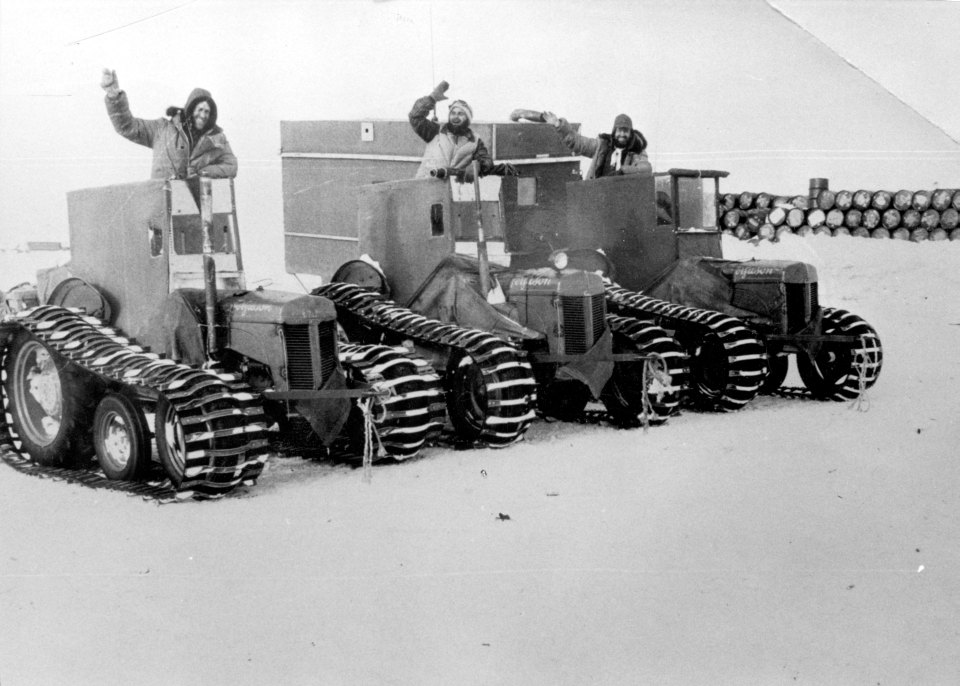 Hillary's team modified Massey Ferguson Tractors so they could travel to the Pole. What modifications have been made? Image: Canterbury Museum.