New Zealand is very young and active geologically and therefore is prone to geohazards. By monitoring, modelling and detecting geohazards people can be more prepared for them. In New Zealand the GeoNet project (funded by EQC) does the monitoring

GNS Science runs the GeoNet project. This project is funded by EQC. GeoNet monitors New Zealand's earthquakes, large and small, and our active fault lines in order to understand past events, and prepare for the future. 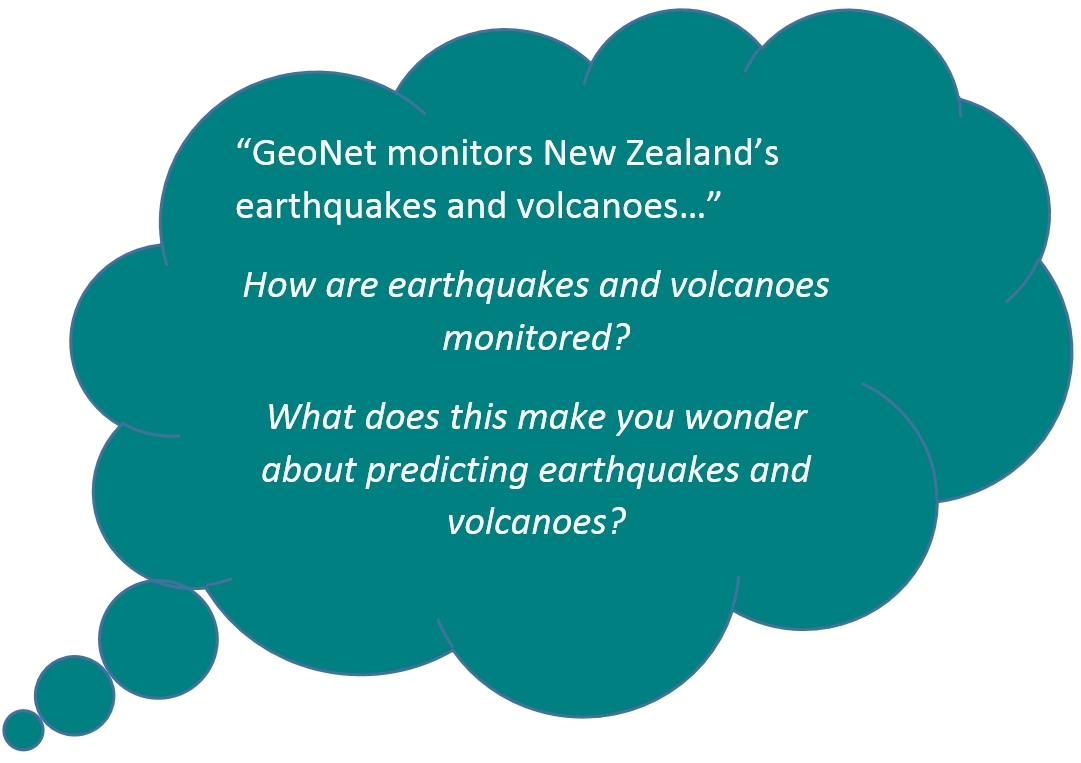 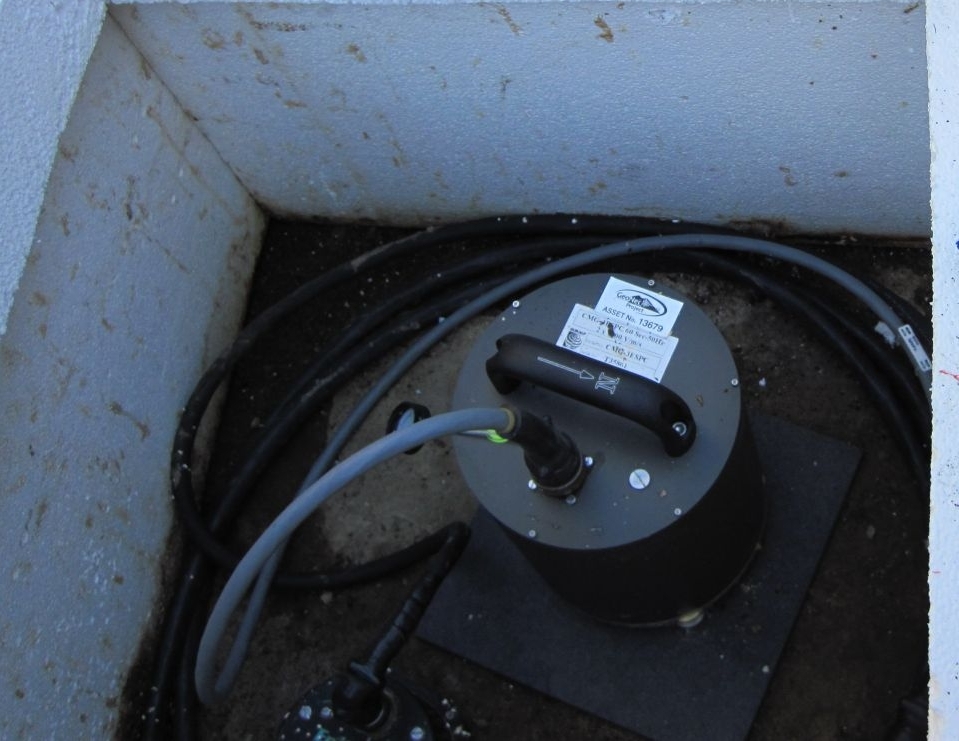 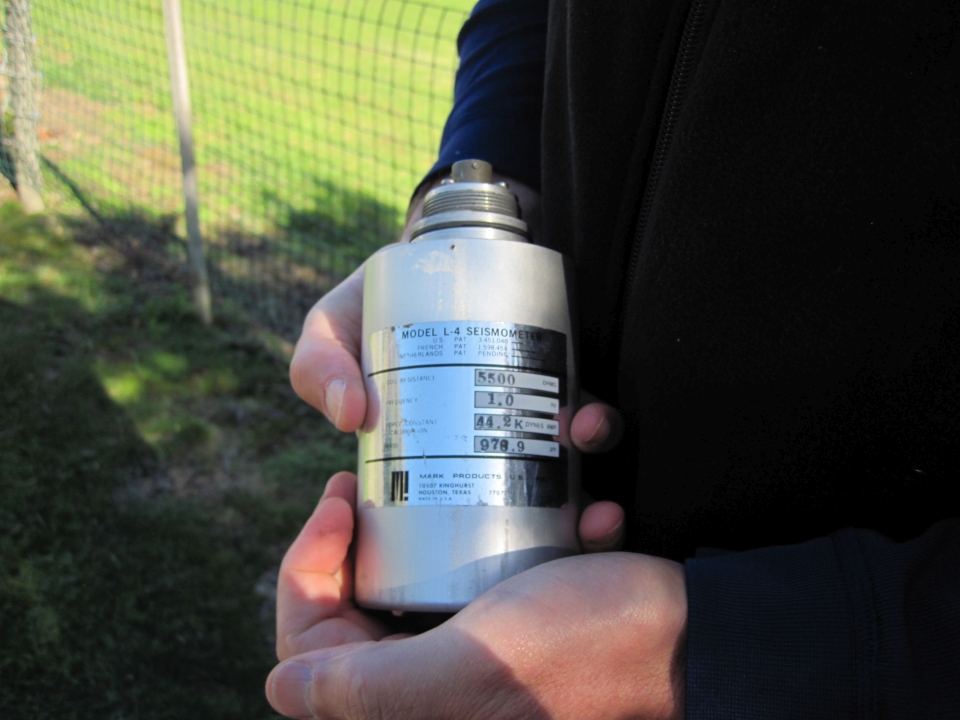 This is also a seismometer. When and where do you think this type of seismometer is used? Image: LEARNZ. 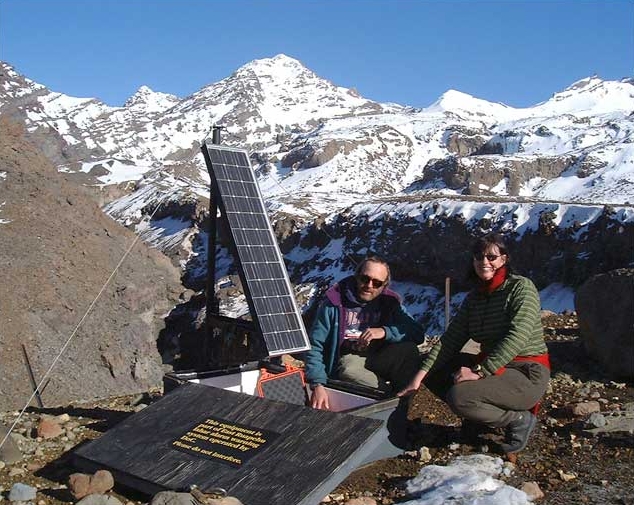 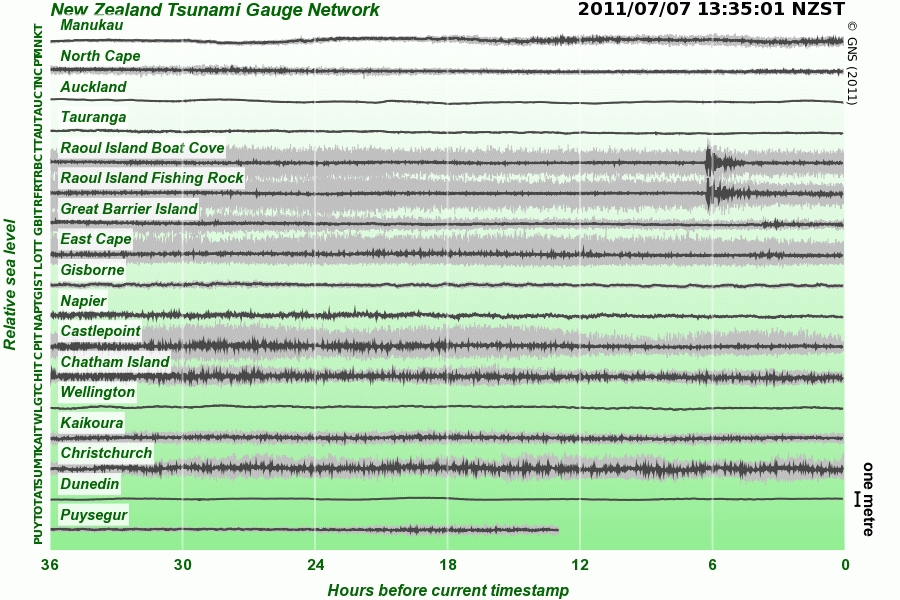 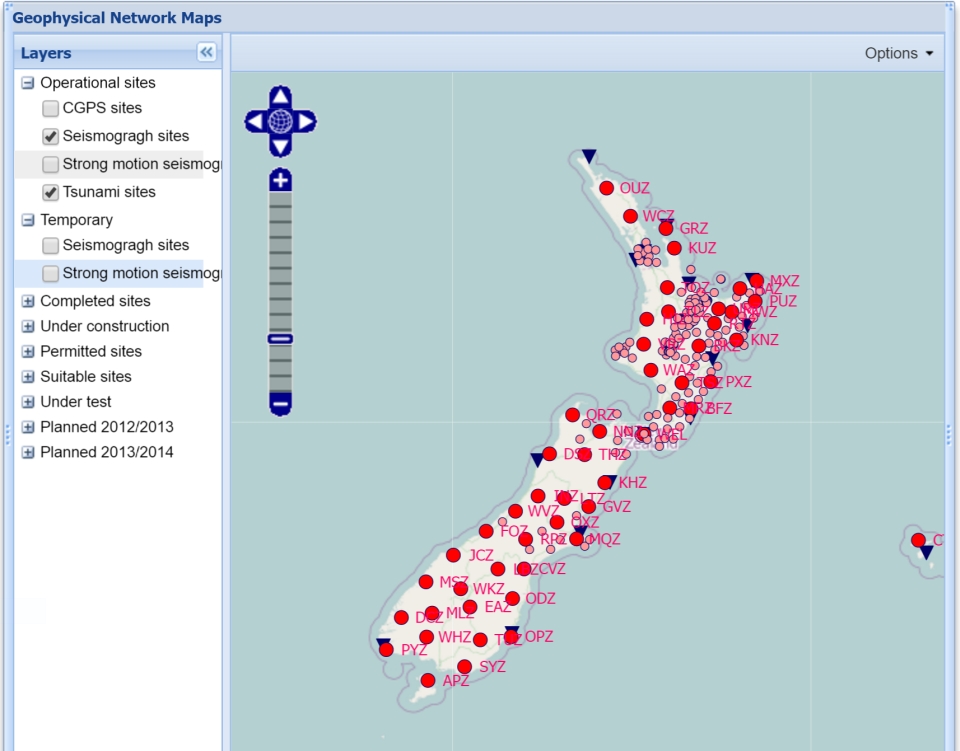 GeoNet is a national network of geohazard monitoring site. What does GeoNet monitor? Image: GNS Science.