New Zealand’s first organised civil defence was started by fears of air raids and poison-gas attacks during the Second World War. In the 2000s natural disasters such as floods, landslides and earthquakes were the focus of civil-defence and emergency management (CDEM).

Early New Zealand communities had to fend for themselves in emergencies. Organised civil defence was set up to deal with possible air raids and poison-gas attacks during the Second World War.

In the 1950s and early 1960s people worried about nuclear attack. The Ministry of Civil Defence was set up in 1959. Later it became clear that natural hazards such as floods and earthquakes were more of a danger.

Local authorities needed Civil-defence plans after the severe storm that sank the Wahine ferry in 1968. Committees to organise emergency services were set up after Auckland residents were affected by toxic fumes in 1973.

From 1983 disaster recovery co-ordinators managed remedial work after major floods, the 1987 Bay of Plenty earthquake and Cyclone Bola in 1988. The Ministry of Civil Defence and Emergency Management was set up in 1999. 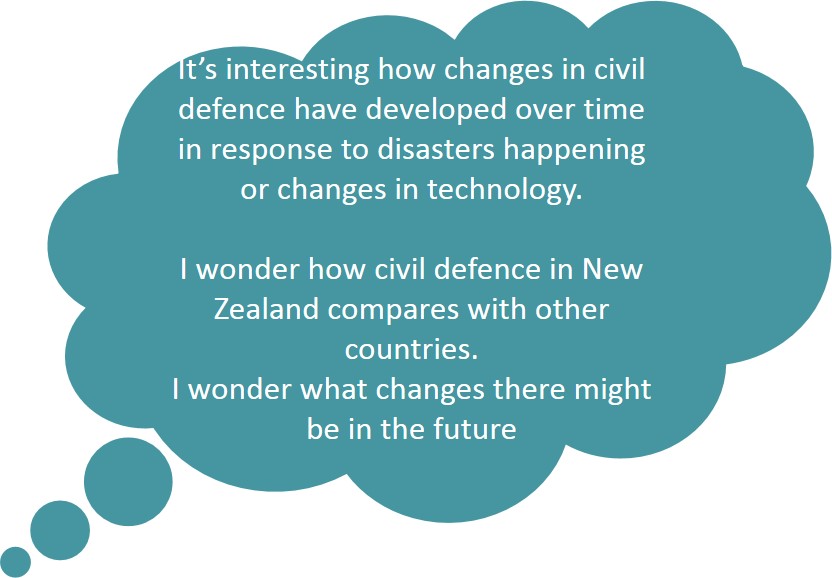 From 2002 regional CDEM groups were set up. Each group had to write a plan that looked at the region’s disaster risks. The plans aim to:

In 2011 a new web-based computer system was set up to link the National Crisis Management Centre with regional CDEM groups. This allows them to share information in an emergency. It also helps other emergency services such as police to obtain information as needed.

Getting people to prepare for an emergency can sometimes be difficult. But when disasters happen elsewhere people are often shocked into action, such as filling water bottles and making a plan of action with family members.

Details on how to prepare for and act in an emergency can be found:

Many CDEM regions have a texting (SMS) alert system for disasters which people can join, and the Civil Defence website provides RSS and Twitter feeds. 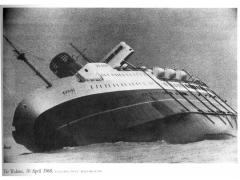 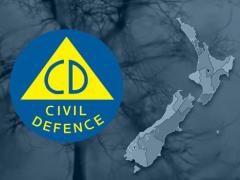 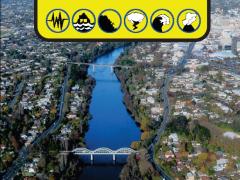 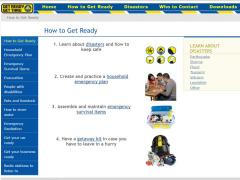 Go to the Civil Defence website to find where your local community civil-defence centre is.