The Trans Antarctic Expedition (TAE) aimed to complete the first crossing of Antarctica and carry out science work.

The TAE is also known as the Commonwealth Trans-Antarctic Expedition. This expedition aimed to finish the first overland crossing of the Antarctic Continent. This crossing was a freezing 3473 km journey from the Weddell Sea, via the South Pole, to McMurdo Sound.

It was timed to take place at the same time as the International Geophysical Year (IGY), which was a science programme where scientists from many countries worked together on science projects between 1957 and 1958.

Edmund Hillary was asked to join this British expedition. Hillary’s job was to set up a series of food and fuel stashes from the Ross Sea to the South Pole, to help the expedition’s crossing from the other side.

The TAE was made up of two teams:

The Ross Sea Party was to support the Crossing Party’s expedition by: 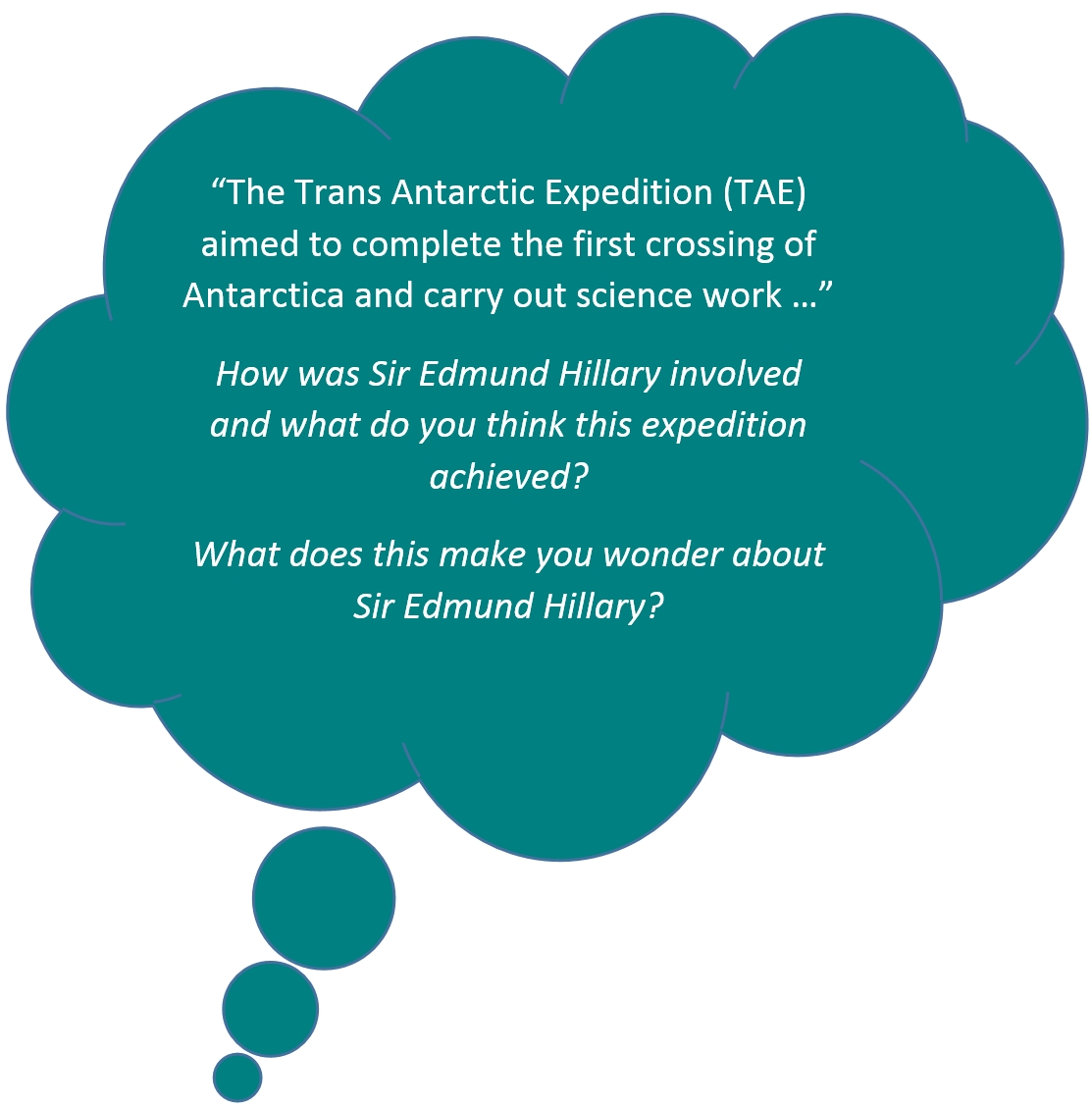 Hillary was not supposed to travel as far as the South Pole, but when he had finished placing fuel and food he saw the chance to beat the British and he and four of his team carried on, reaching the Pole 16 days before the Crossing Party.

There was more to the TAE than exploring. One of the aims of the expedition was to do scientific work.

Surveys of Antarctica's geology and glaciers were made along the polar route and around Ross Island. 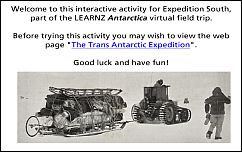 Find out more about the scientific work that was done during the Trans Antarctic Expedition. 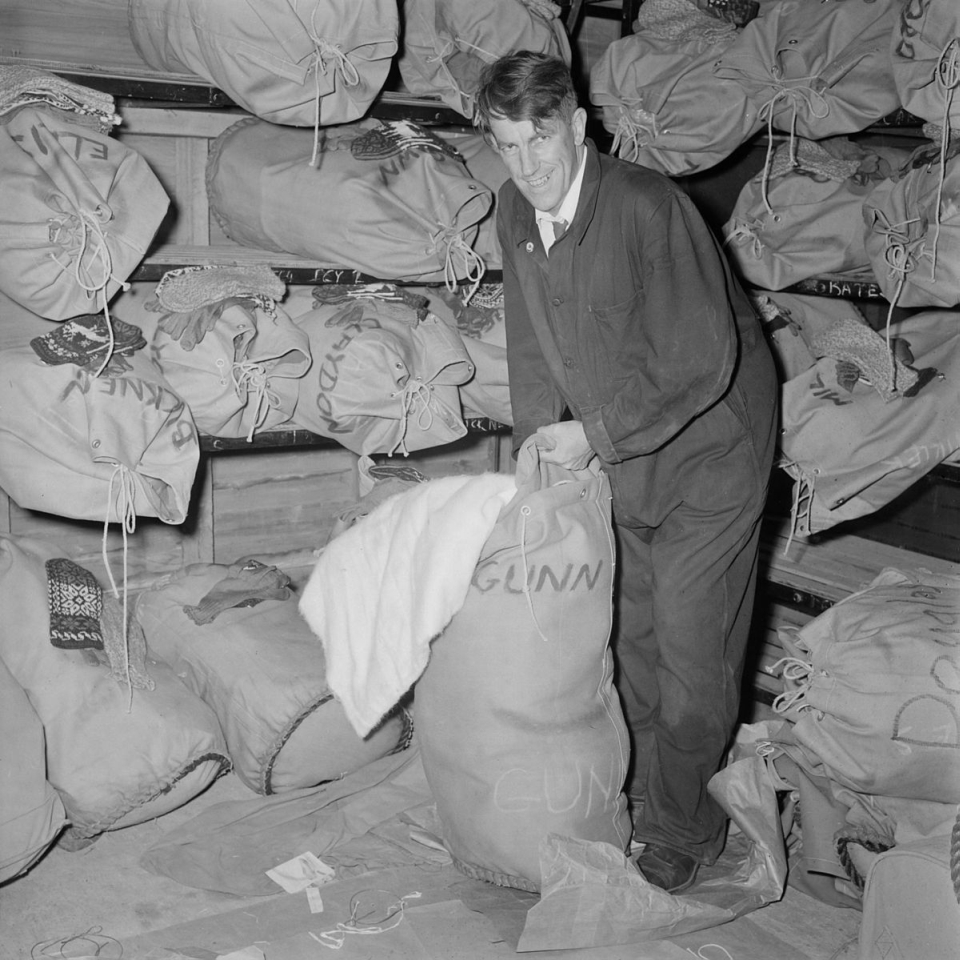 Edmund Hillary packs a sack of supplies in New Zealand before leaving for the Trans Antarctic Expedition. What supplies do you think this team would need? Image: Evening Post. 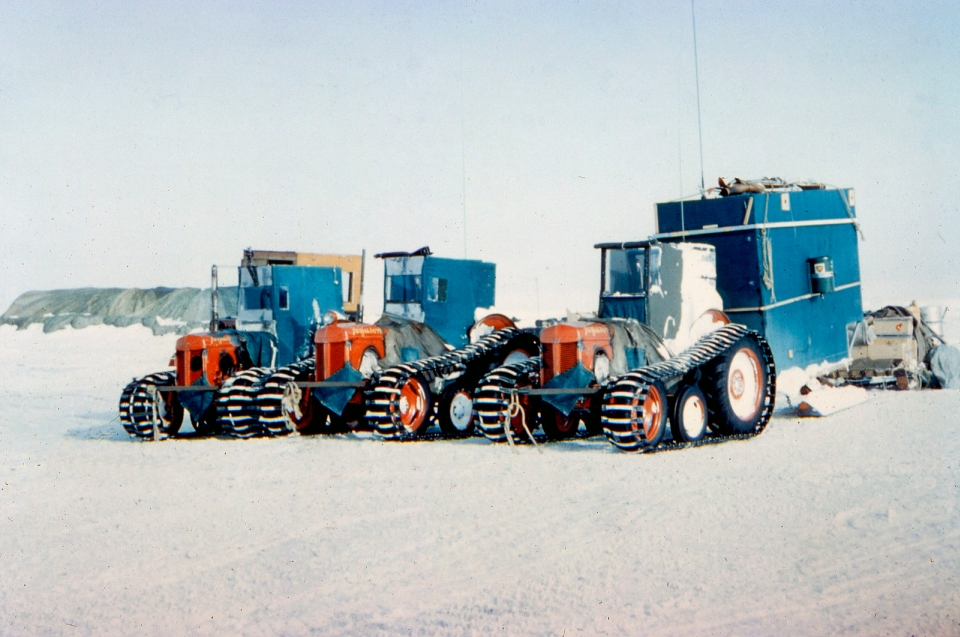 The TAE modified Massey Ferguson tractors for the journey to the Pole. Image:Cliff Dickey, U.S. Navy and National Science Foundation. 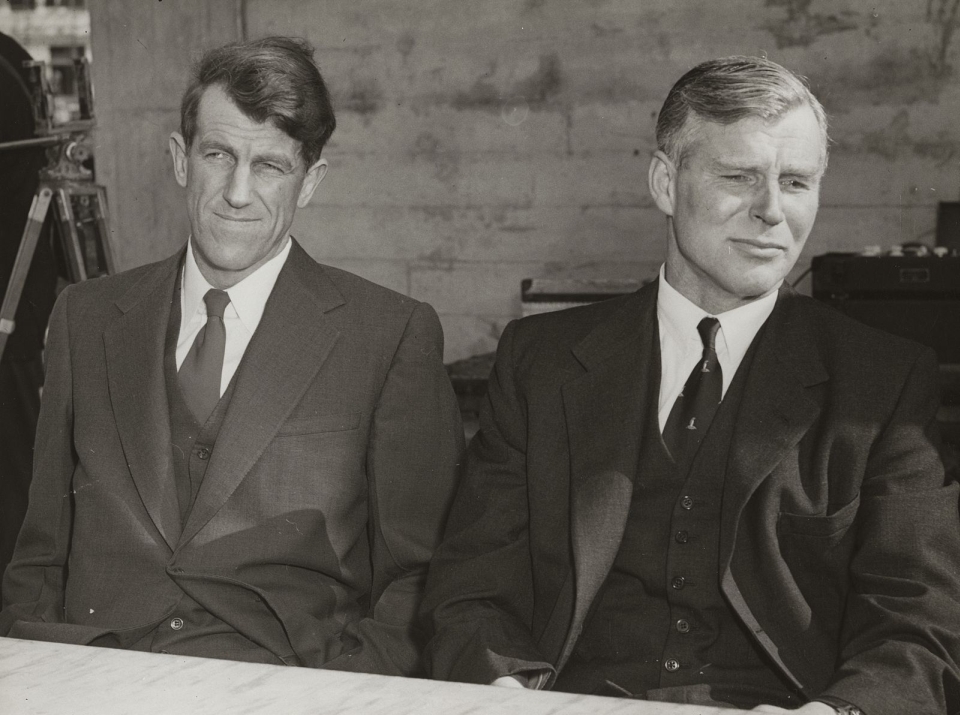 Sir Edmund Hillary (left) and Sir Vivian Fuchs during a press conference on a Wellington wharf, 1958, after the return of the members of the Commonwealth Trans-Antarctic Expedition. Image: Alexander Turnbull Library.