Ernest Shackleton was an Antarctic explorer who led three expeditions to Antarctica.

Explorer Ernest Shackleton was born February 15, 1874, in Ireland. He was the second of 10 children and was raised in London, where his family moved when Shackleton was a young boy.

Shakleton’s father wanted him to follow in his footsteps and become a doctor but Shackleton had other ideas and joined the navy.

In 1907 Ernest Shackleton led his first trip to Antarctica. Shackleton wanted to be the first to reach the South Pole. Science was also an aim for this trip.

The team sailed from England on the Nimrod ship in August 1907. They reached Cape Royds in Antarctica in early 1908. A kit-set hut was built as a base for the explorers and scientists. You will see Shackleton’s Cape Royds Hut during the LEARNZ virtual field trip.

The Nimrod Expedition did the following: 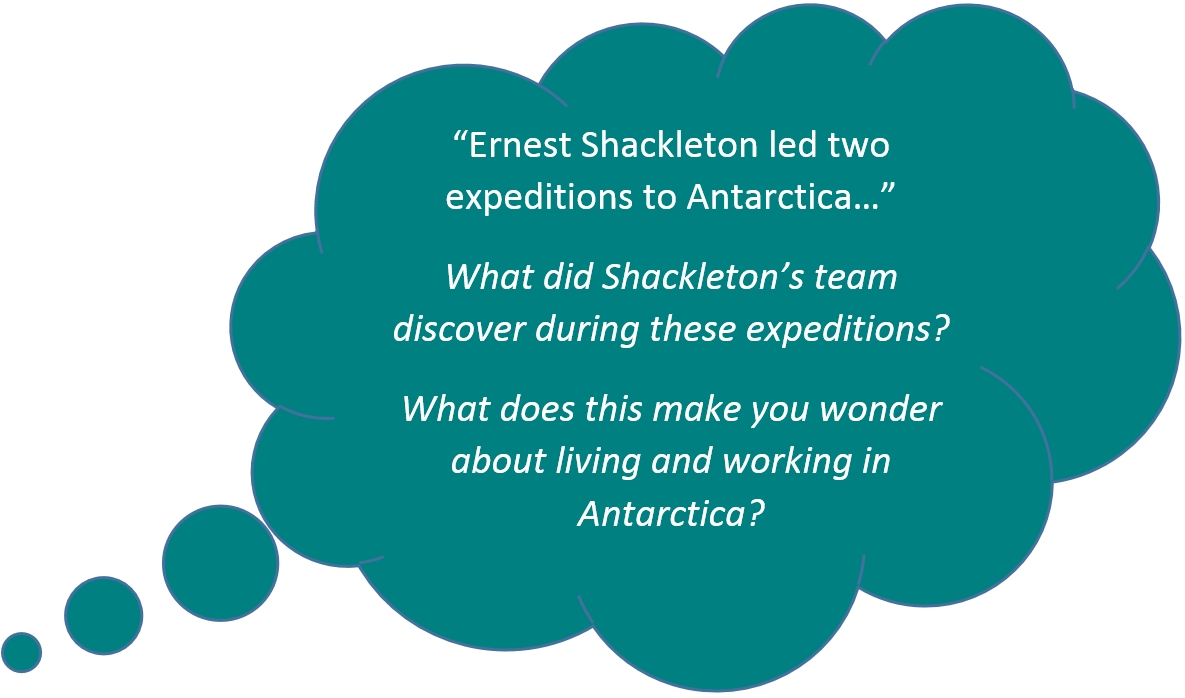 In late 1908, Shackleton led a party of four in an attempt to be the first to reach the South Pole. After two-and-a-half months, and less than a 100 miles from the Pole, Shackleton famously made the decision to turn for home rather than risk running out of food and fuel on the return trip.

Shackleton was disappointed when a Norwegian explorer made it to the South Pole first in 1911. He made a new goal of crossing Antarctica via the South Pole.

No one was at the island, so Shackleton and five men took a life boat to South Georgia where they arranged a rescue party to get the other men.

Shackleton and his team were on the ice for almost two years, but no one died. You can find out more about this epic adventure of survival here.

Shackleton died of a heart attack on his third trip to Antarctica. 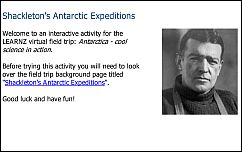 Find out more about Shackleton's Endurance Expedition and the lessons that were learnt. 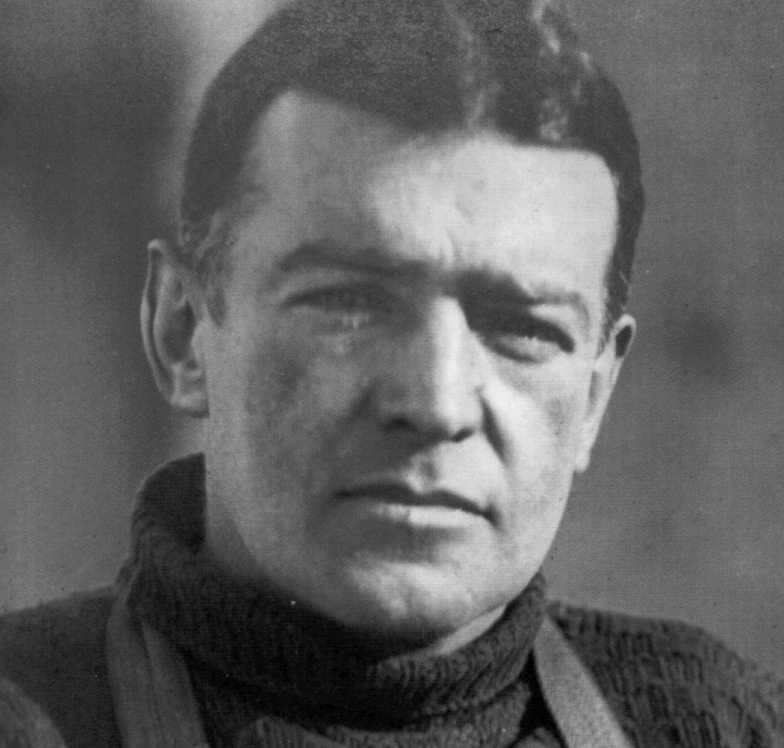 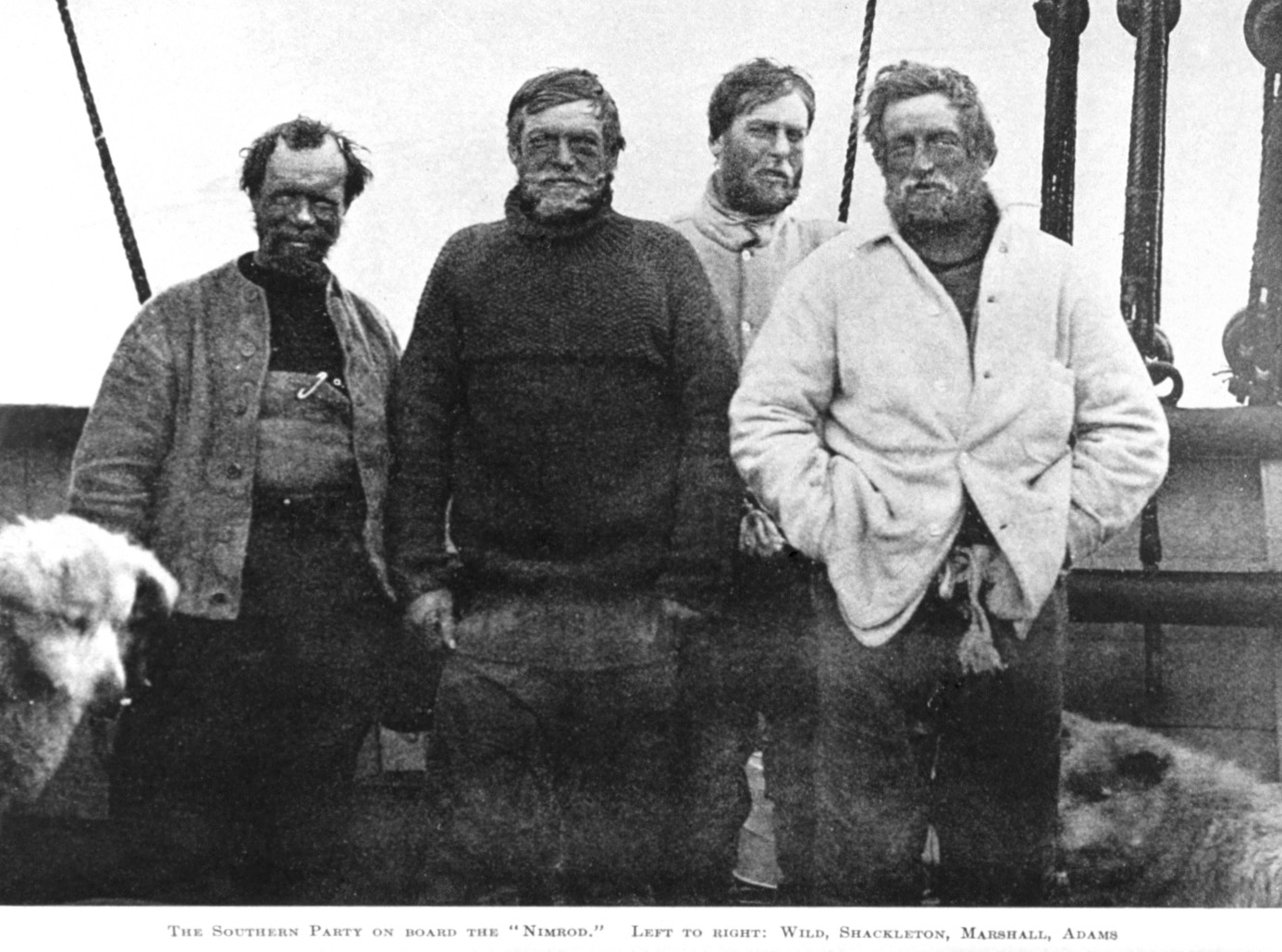 The Southern Party on board the Nimrod. From left to right; Wild, Shackleton, Marshall and Adams. Image: Public Domain, James Murray. 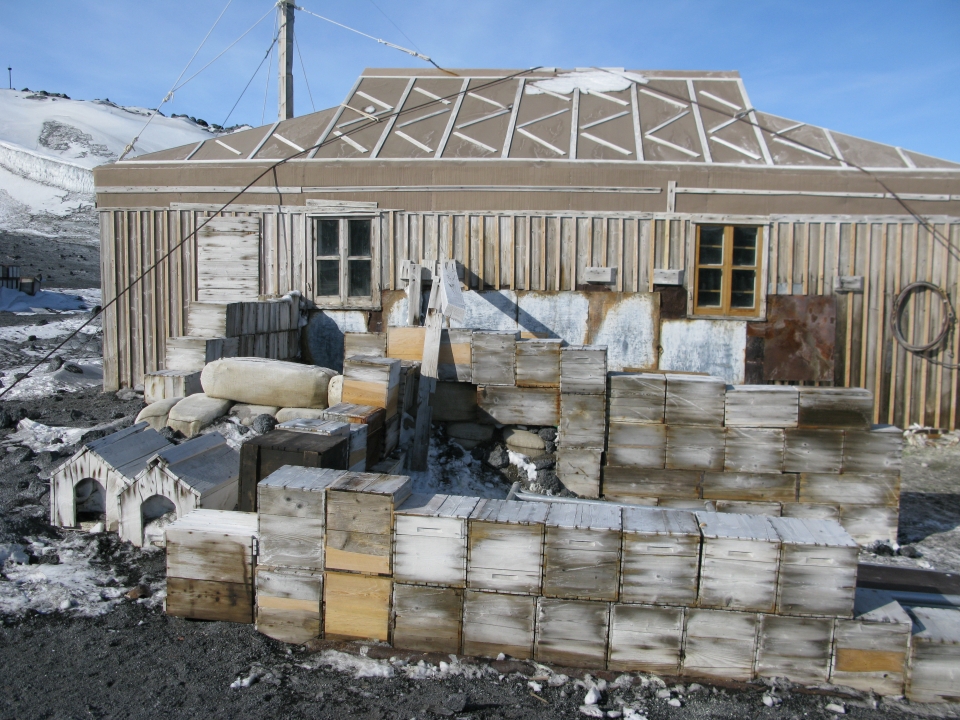 During the Nimrod Expedition this hut was built as a base for further exploration and scientific work at Cape Royds. Image: LEARNZ. 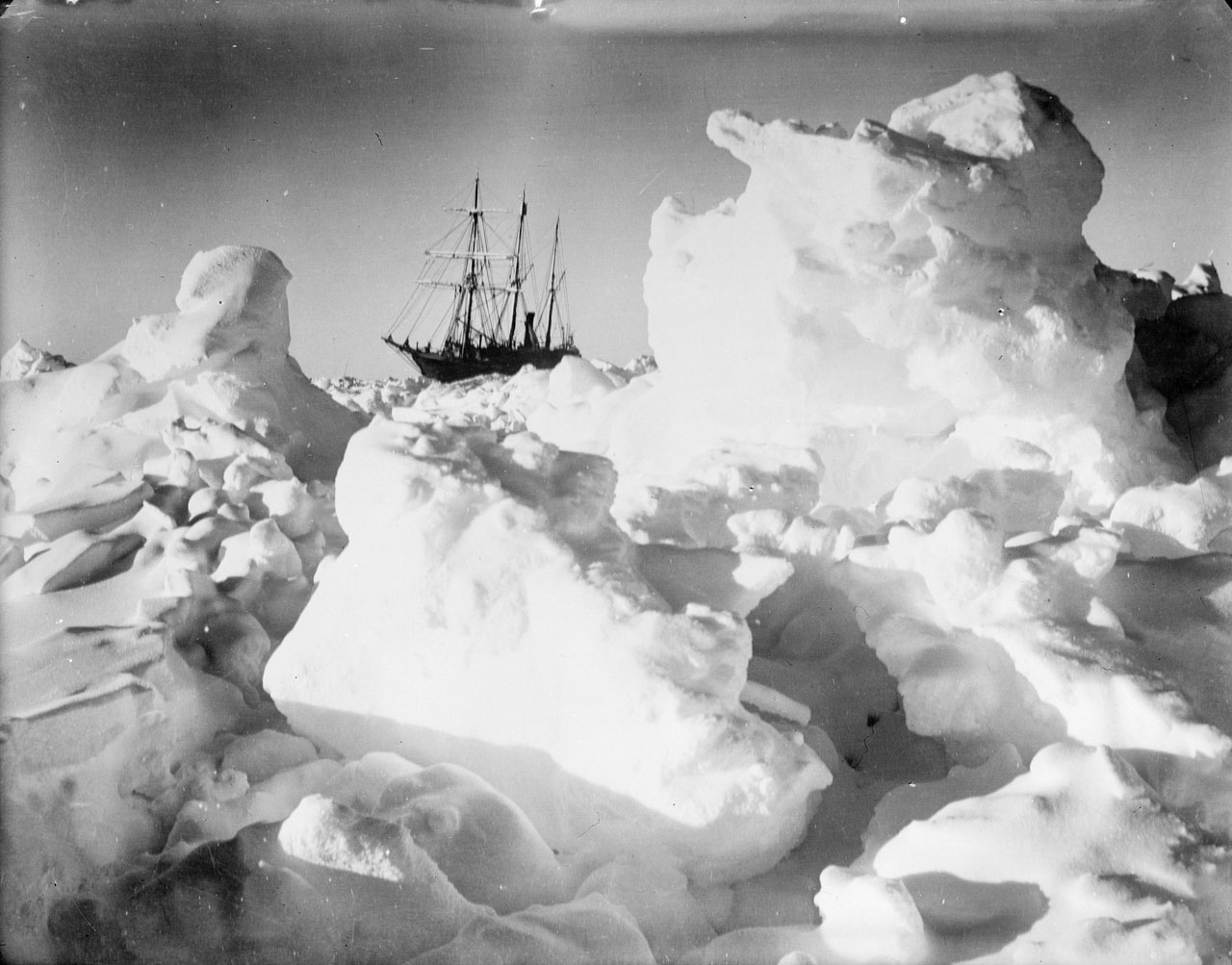 The Endurance ship stuck in sea ice during the second expedition that Shackelton's led to Antarctica. What happened during this expedition? Image: Public Domain, Frank Hurley.