Climate describes what the weather is usually like over a long period of time. Climate can change naturally but recent rapid changes in climate have been caused by people increasing greenhouse gases in the air.

Climate change is the change in weather patterns that we can see on earth over a long time, for example hundreds to millions of years. Climate can change naturally because of changes caused by:

The climate has changed naturally on Earth many times. Colder periods are called Ice Ages but the Earth has also been warmer than it is now. Antarctica was once much warmer and trees grew.

How do you think weather is different from climate?

People have caused recent changes in climate by burning oil, gas and coal and by removing forest and farming. This has caused the levels of greenhouse gases in the air to grow. Greenhouse gases cause global warming by stopping heat from escaping back into space.

Can you find out how greenhouse gases are measured? 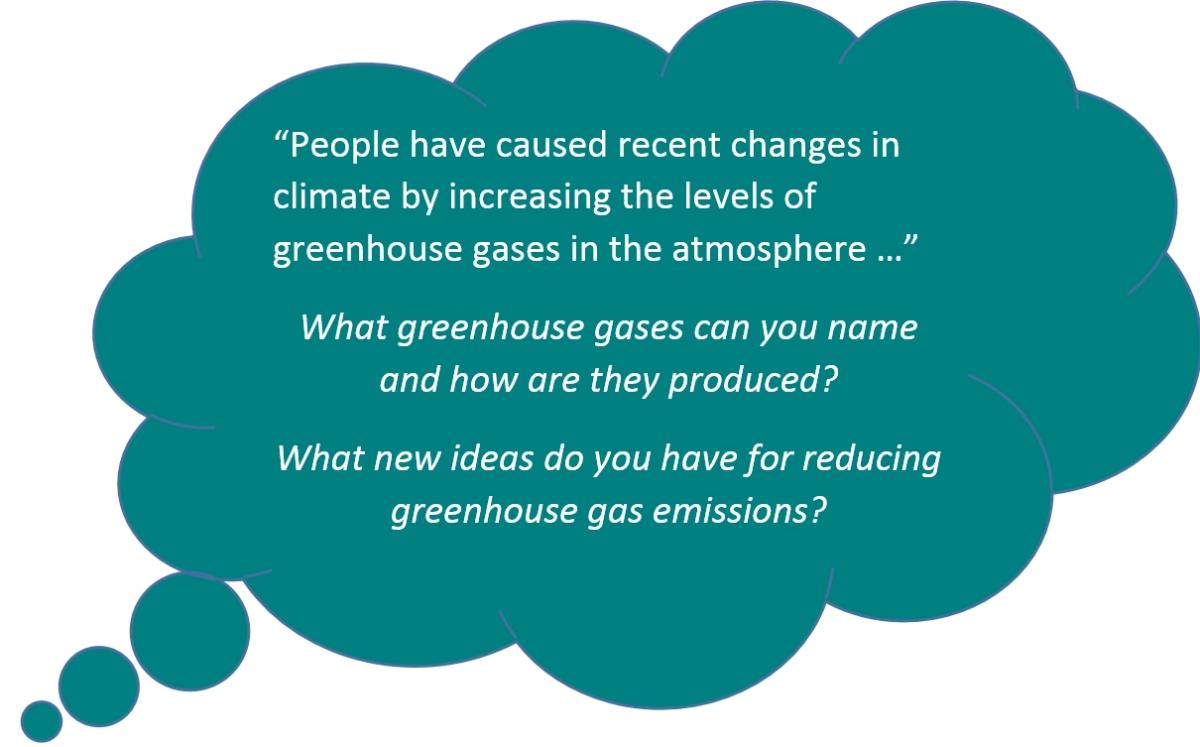 The ‘greenhouse effect’ is what happens when the sun’s heat is trapped by greenhouse gases (in the way sun is trapped by glass in a glass house). This causes higher temperatures on Earth. One of the greenhouse gases, carbon dioxide, has increased very quickly since the beginning of the industrial revolution in 1750. This is when people started burning more fossil fuels (such as coal and oil). This increase in carbon dioxide can be seen on the graph below: 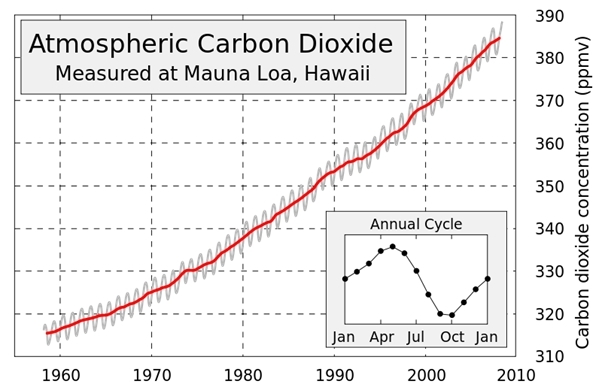 This increase in CO2 causes the man-made part of the greenhouse effect that has caused global warming. This climate change is happening much faster than natural climate changes that have happened in the past.

Why is this a useful way of displaying data about carbon dioxide and why do you think there is such a strong annual cycle?

In parts of Antarctica sea ice is melting more while in other parts it is increasing.

Antarctica can store heat affecting the climate of the whole Earth because;

Both the ice sheet and the sea ice are likely to change if temperatures keep getting warmer.

Changes in the total amount of ice are of great concern to scientists because of their impact on sea level. If an ice sheet is growing, it lowers sea level as water is stored as ice; if it is shrinking, it tends to raise sea level.

How high above sea level do you live? 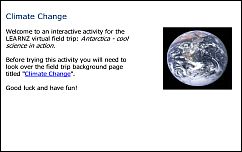 How do you think a change in the amount of sea ice would affect the animals that live in Antarctica? 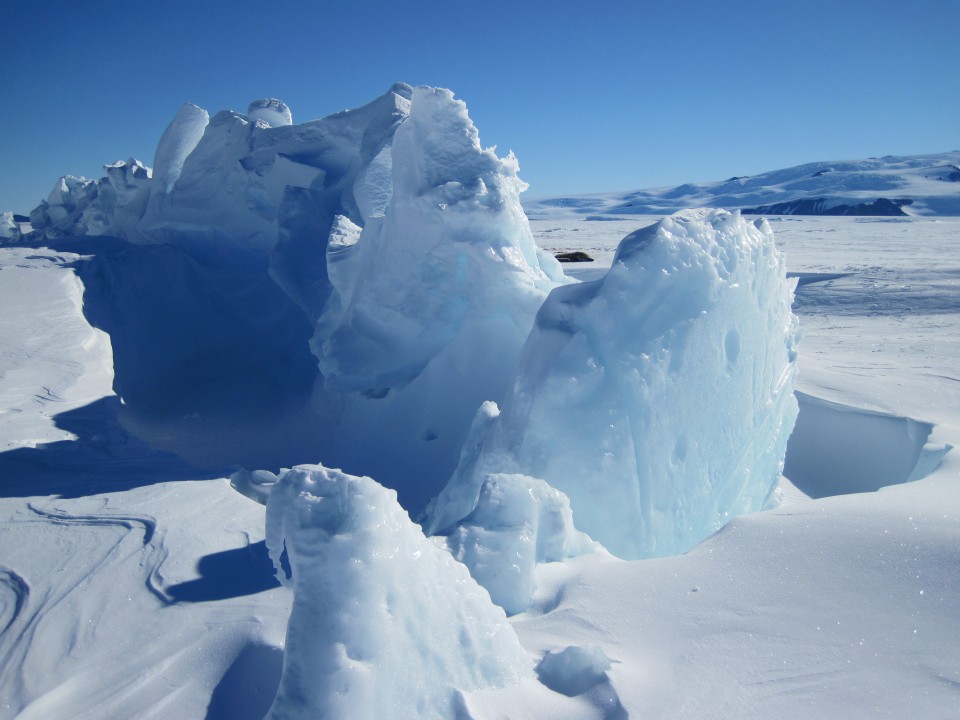 Climate change is a change in long term weather patterns. An example is our current global warming where more heat is being trapped by greenhouse gases in the air. Image: LEARNZ 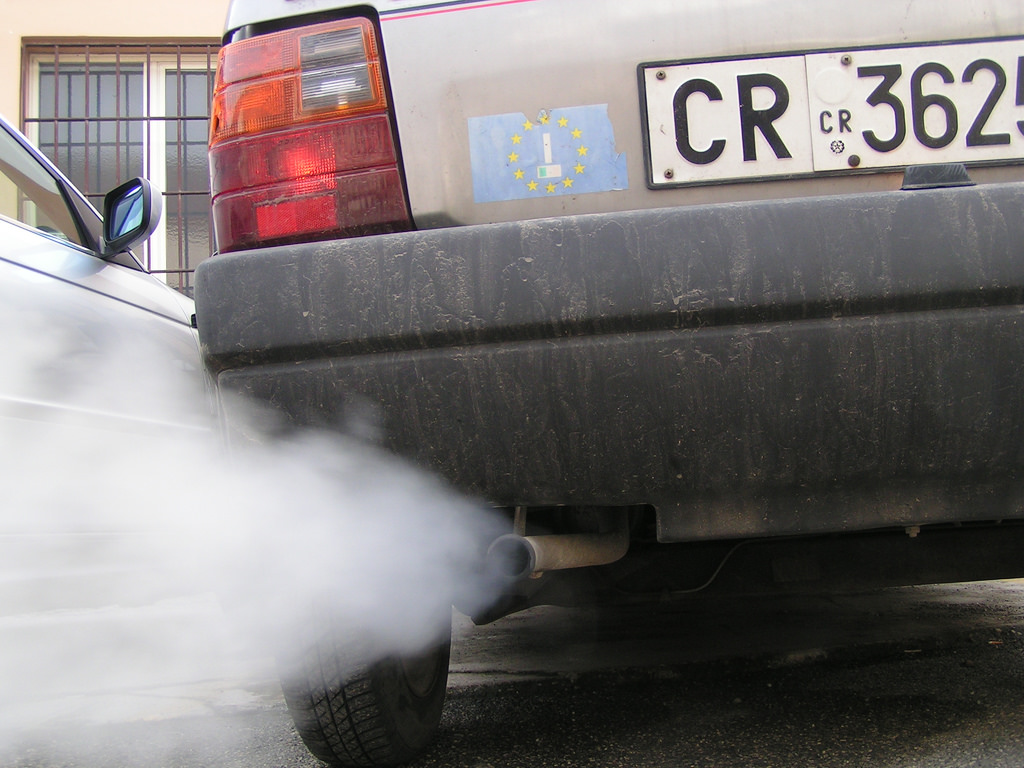 Cars need fossil fuels to run and these emit greenhouse gases. How could you reduce the amount of greenhouse gas you are responsible for emitting. Image: Simone Ramella. 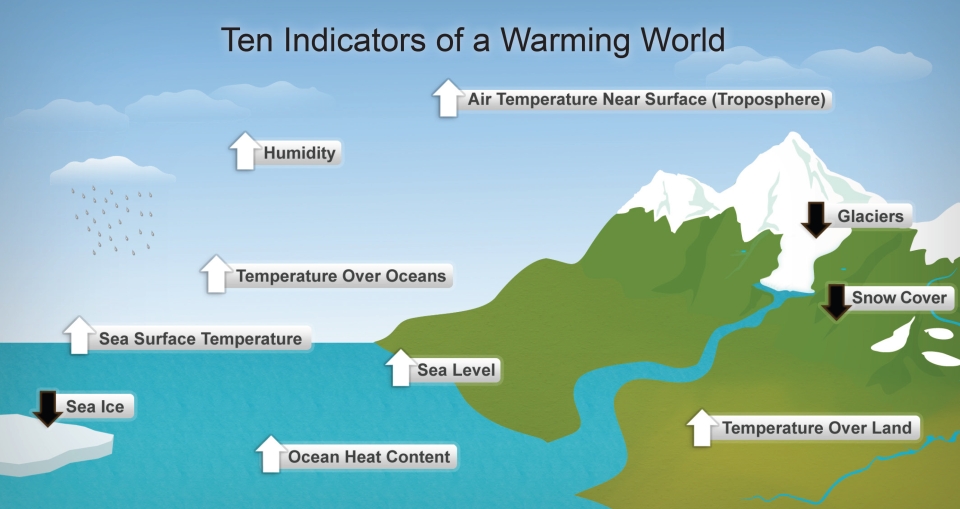 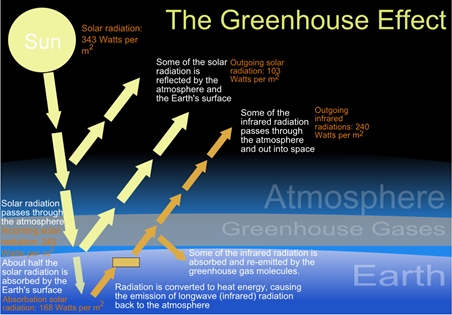 This diagram shows how greenhouse gases stop heat from escaping back into space and cause global warming. Image: Public Domain. 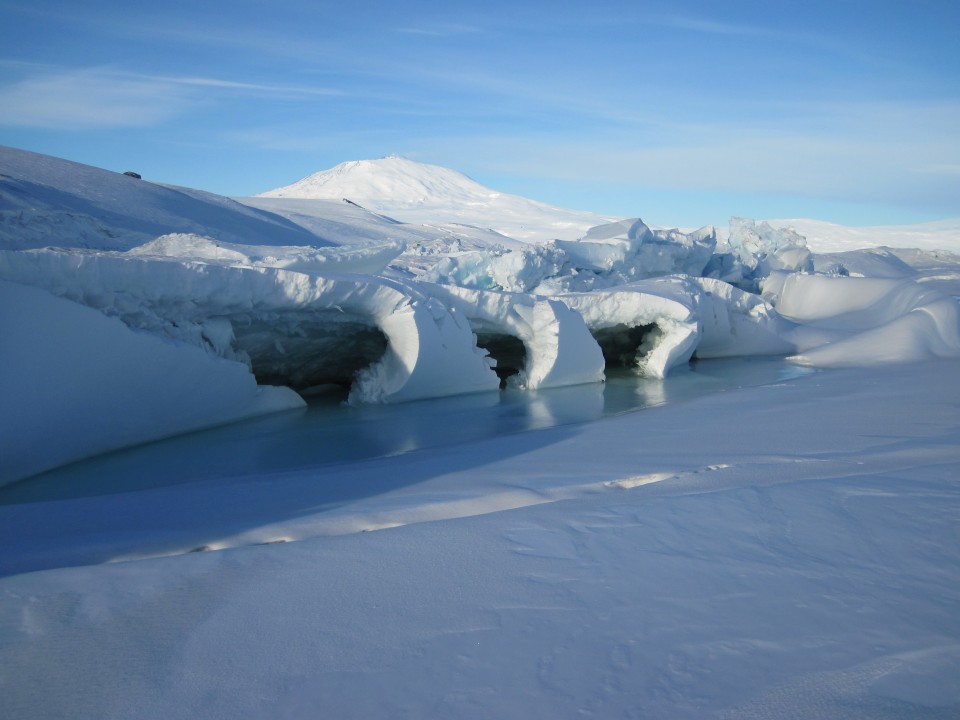 How do you think climate change will affect Antarctica? Image: LEARNZ.