«Previous
Climate Change
Contents: Easy
Next»
Getting to Antarctica
Standard Version
Listen:
Listen to this page

Scott Base is New Zealand's base in Antarctica where scientists stay. It was first built in the late 1950s. Since then it has been made bigger so up to 85 people can live there over summer.

Scott Base is on Ross Island in Antarctica. The American base, McMurdo Station, is just 3km away.

Scott Base was built in 1956 for two Antarctic activities:

At first the base was made up of six buildings, linked by unheated, iron tunnels. The first building 'A' hut (now known as Hillary's Hut) was finished on 20 January 1957. In 1958 New Zealand made the decision to keep the base for science research.

Over the 2016-2017 summer the Antarctic Heritage Trust's team on the Ice carefully restored Hillary's Hut and worked on more than 500 items.

The first base was improved in 1976. Only three of the first buildings remain and a large extension known as the Hillary Field Centre (HFC) was finished in 2006. The HFC has large areas for storage and work on equipment. It also has offices, a fitness centre and fridges for storage.

The base is now made up of green buildings which are all linked. About 85 people can stay there over summer, with only 10 to14 people staying on over the winter. Scott Base has 30 bedrooms, sleeping between one and six people per room, plus bathroom and toilet facilities.

The walls and doors of the buildings are made of thick panels like a freezer, but they keep the heat in, not out. Heat and power for the base come from a diesel generator that runs all the time. On windy days 3 large wind turbines produce electricity for both Scott Base and McMurdo Station. You can look at the LEARNZ 2009 field trip to find out more about these wind turbines.

Scott Base is one of about 40 science bases in Antarctica. Scientists travel to Scott Base each summer. Antarctica New Zealand staff also work at Scott Base to provide food, support, radio and telephone links, and field training for the scientists.

Science activities that are carried out at Scott Base include: 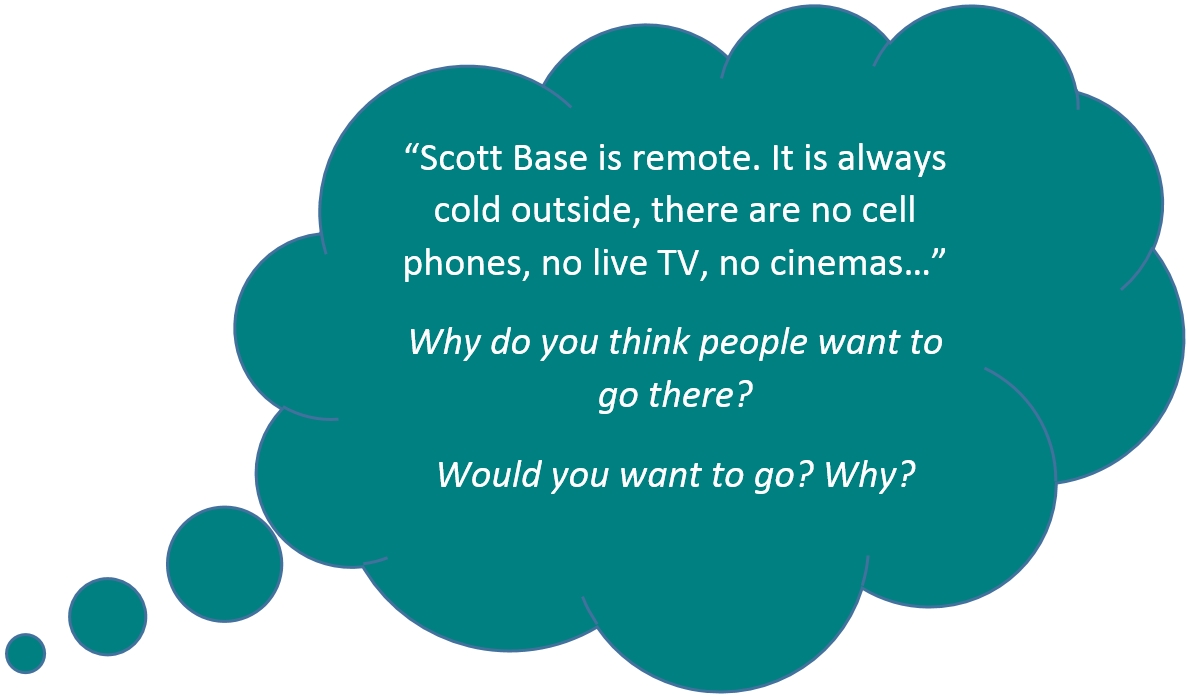 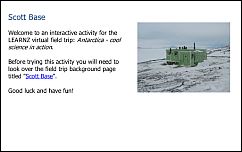 Scott Base was yellow but was repainted green in the 1960s. Why do you think green was the colour that was chosen? 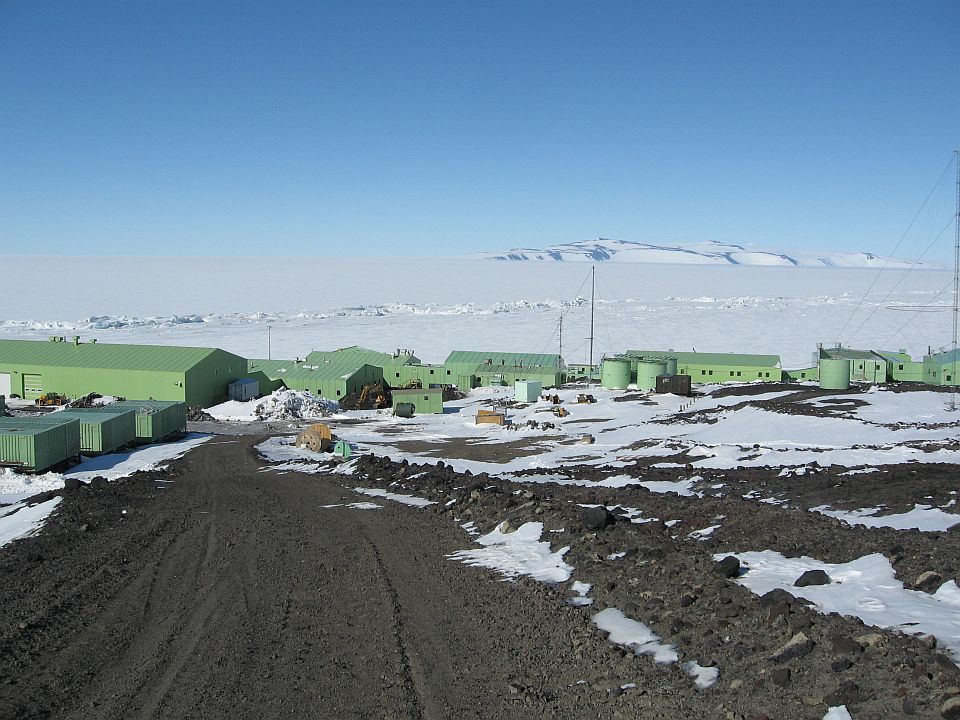 Scott Base is on Ross Island in the Ross Sea region of Antarctica. Image: LEARNZ. 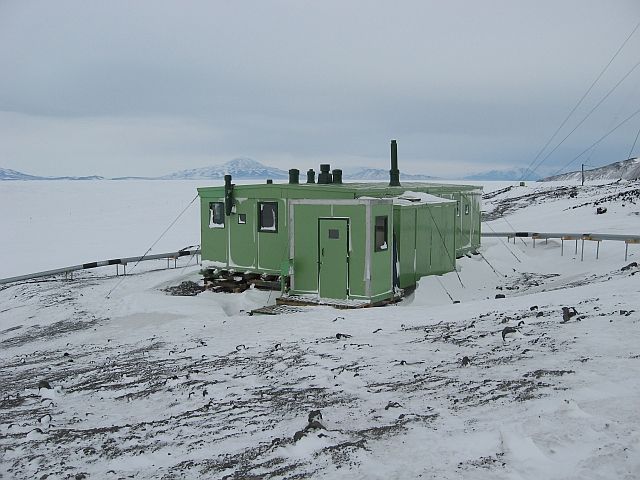 'A' hut, or the TAE hut as it is now known, was the first building to be completed at Scott Base. It is one of only three of the original buildings that remain. Image: LEARNZ. 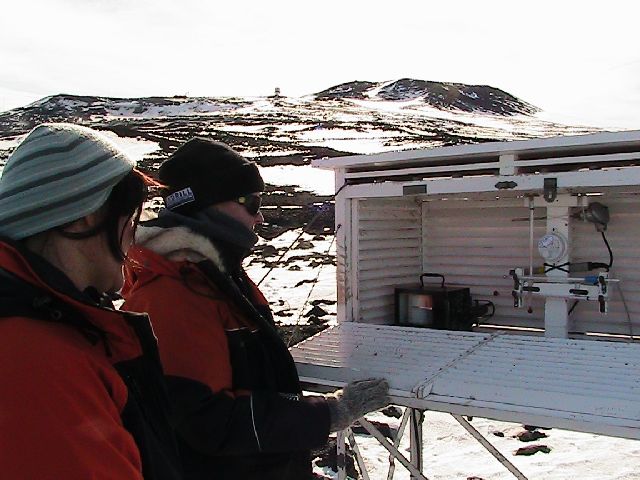 Weather data has been collected at Scott Base every day since 1957. Image: LEARNZ. 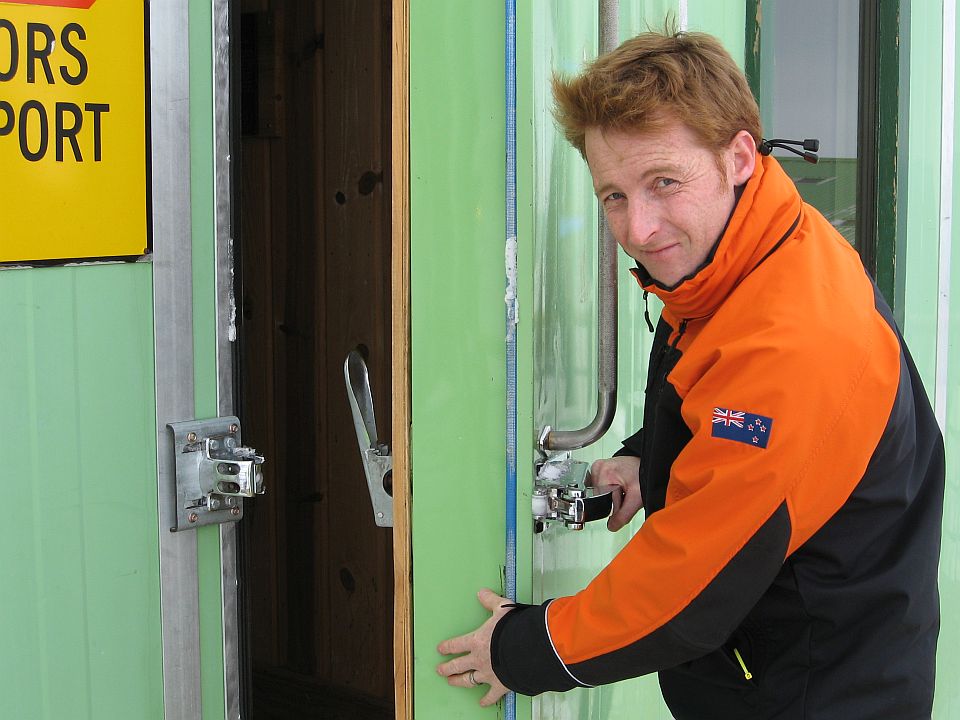 Doors and walls are made from refrigeration panels to keep the heat in. 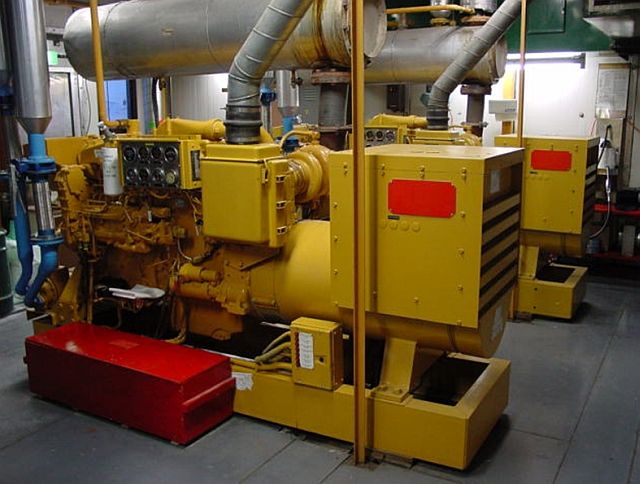 A diesel generator runs 24/7 to make electricity, heat the base, and drive the reverse osmosis plant (to make fresh water from salty sea water). Image: AntarcticaNZ. 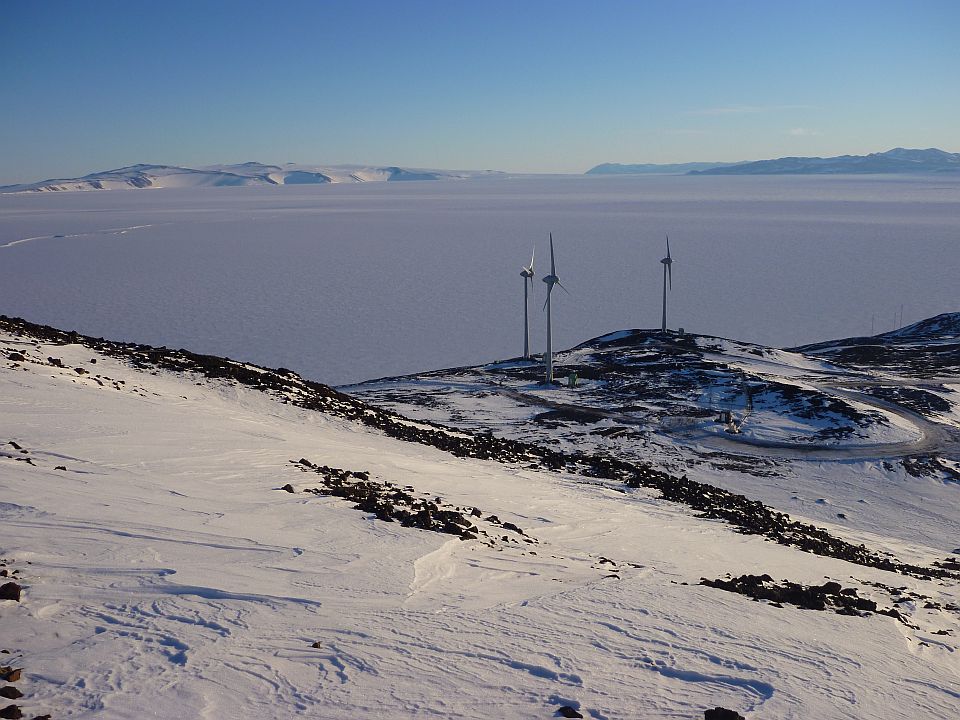 In 2009, three wind turbines were installed to provide electricity to Scott Base and McMurdo Station. Image: LEARNZ.