Mount Aspiring National Park is in the South Island of New Zealand. It lies in Otago and Westland and borders Fiordland National Park. It is New Zealand's third largest national park and is part of Te Wahipounamu - Southwest New Zealand World Heritage Area.

Throughout Aotearoa there are hundreds of tracks and trails to explore. Some of these are world famous tracks such as the Great Walks. Others are reserves or on privately owned land such as farms. Some tracks have been made just for cycling and some can be used by both cyclists and walkers.

On this field trip we are focussing on the Wanaka region and Mt Aspiring National Park. 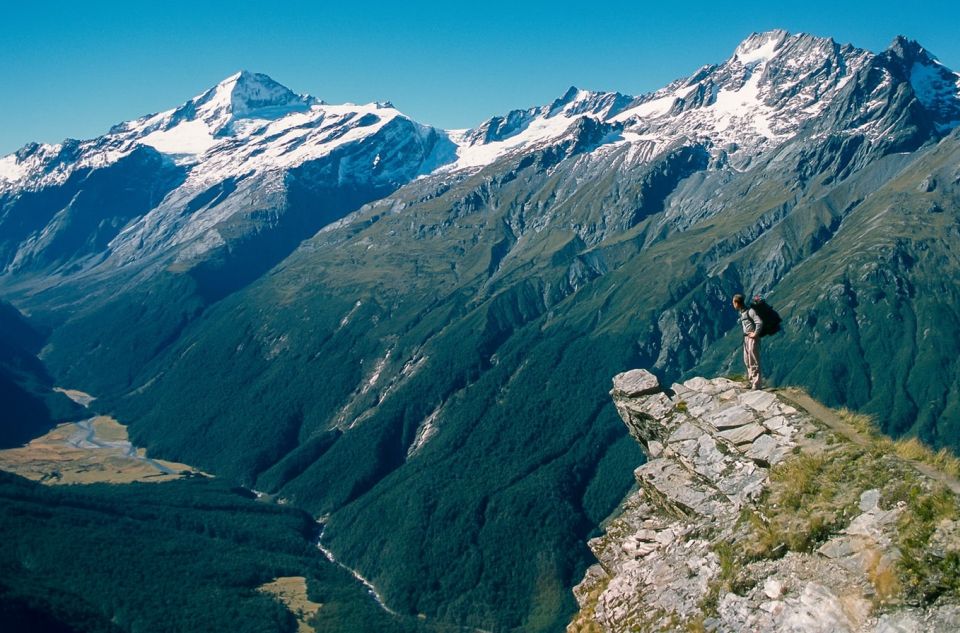 The national park has many walking tracks and trails and is also popular with hunters of red deer and chamois. Deer, along with other introduced animals such as stoats, possums, rats and wild cats can harm the environment. Deer eat native plants and introduced predators prey on nesting birds and their chicks.

During this field trip you will see how pest plants and animals are managed in the Wanaka and Mount Aspiring area.

Find out more track and trails in the area at https://www.doc.govt.nz/parks-and-recreation/places-to-go/otago/places/mount-aspiring-national-park/

Otago’s only national park, with the province’s highest peak as its anchor, was established in 1964. It ranges along the Southern Alps from east of the Haast Pass to its border with Fiordland National Park. About half of the park lies on the far side of the Southern Alps, in the West Coast region. Initially 2,000 square kilometres, in the 2010s it covered 3,500 square kilometres.

Also in the area are ribbonwoods, one of New Zealand's few deciduous trees.  Above the bushline are snow tussock grasslands and herb fields with mountain buttercups, and daisies. 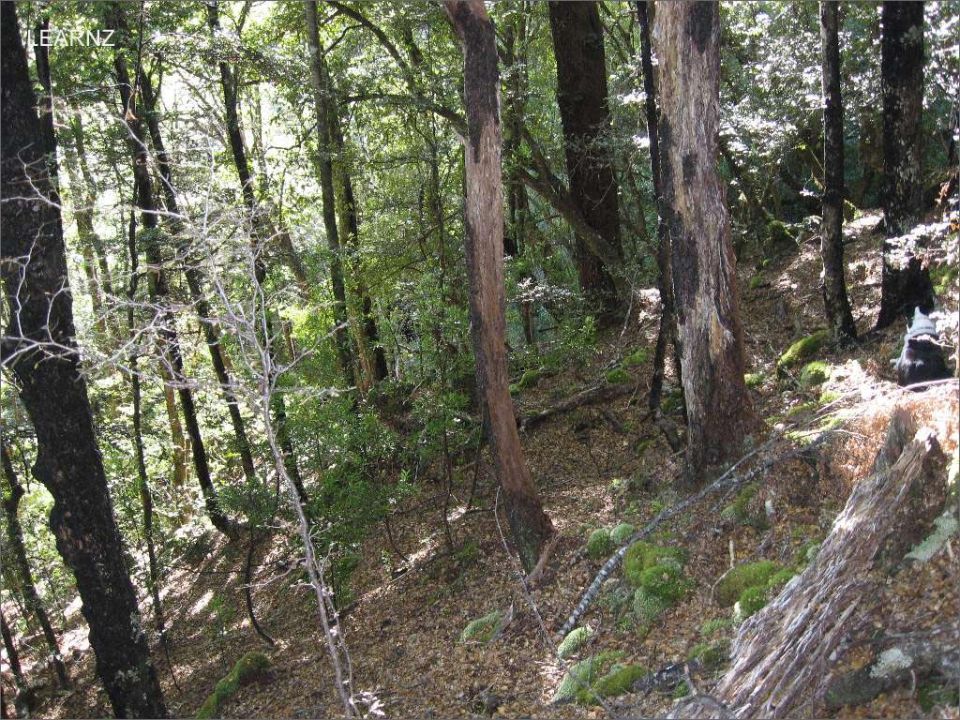 Towards evening, native bats (pekapeka) and moreporks (ruru) may be seen and heard. Blue ducks and paradise shelducks live in the valley. The park's alpine areas are home to the threatened rock wren and the high-profile kea. 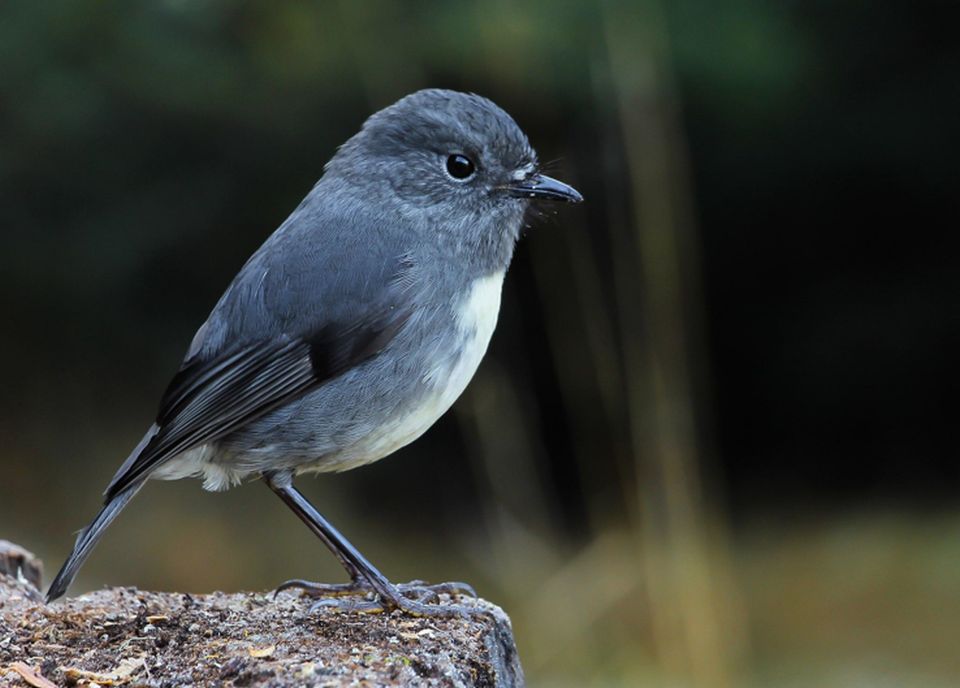 Māori called Mount Aspiring Tititea, meaning steep peak of glistening white. Throughout the year they came from Foveaux Strait and Coastal Otago to the inland lakes to collect kakapo, kaka, kereru (wood pigeon) and tui from the forest. For the first 200 years of Māori settlement there would also have been moa along the forest edges.

“Greenstone trails” were established by Māori along mountain passes which are still in use today such as Haast Pass on State Highway 6 (the major road between Wanaka and Haast).

Kati Mamoe and Kai Tahu both had named settlements around the shores of Lakes Wānaka and Hawea, including Nehenehe (literally meaning forest), on the north side of the mouth of the Matukituki River. There are several sites on the lake shore with ovens for cooking ti rakau (cabbage tree) roots.

In Māori tradition, both Lakes Wānaka and Hāwea were gouged by the kō (digging stick) of the ancestor Rākaihautū. Rākaihautū departed with his people from their ancient homeland Te-patunui-o-āio (also known as Hawaiki). It is said that on the journey to New Zealand the heavens and the ocean met, blocking his path. To steer a safe passage, Rākaihautū took his giant adze and chanted an incantation allowing him to slash a passage across the seas. His canoe Uruao eventually beached at Whakatū (Nelson), at the top of the South Island.

Once landed, Rākaihautū and his people set about consecrating the land with the mauri or spiritual essence of their ancestors. They also imposed their whakapapa (genealogy) on the plants, animals and natural features of the land. Rākaihautū is credited with carving out the string of lakes down the interior of the South Island with his digging stick.